“Strangers from Hell” is an adaptation of a popular webtoon and follows the story of Yoon Jong Woo (played by Im Siwan), an aspiring young novelist who comes to Seoul to pursue his dreams but ends up going through hell because of the residents living in his dorm.

The drama premiered to solid ratings on August 31, and Lee Dong Wook is set to bring more excitement to the story from the second episode as dentist Seo Moon Jo. He runs a clinic near the dorms and is a mysterious character who is great at conversation and is quite artistic. The first episode had shown a glimpse of him as a talented and kind dentist when So Jung Hwa (played by Ahn Eun Jin) had needed to get some treatment.

A teaser for the second episode showed Seo Moon Jo talking to someone and saying, “I’m going straight home after work,” and “Because I want to see for myself.” Armed with a cake in his hand, he walks home after work and it will be interesting to find out what exactly he wants to see. 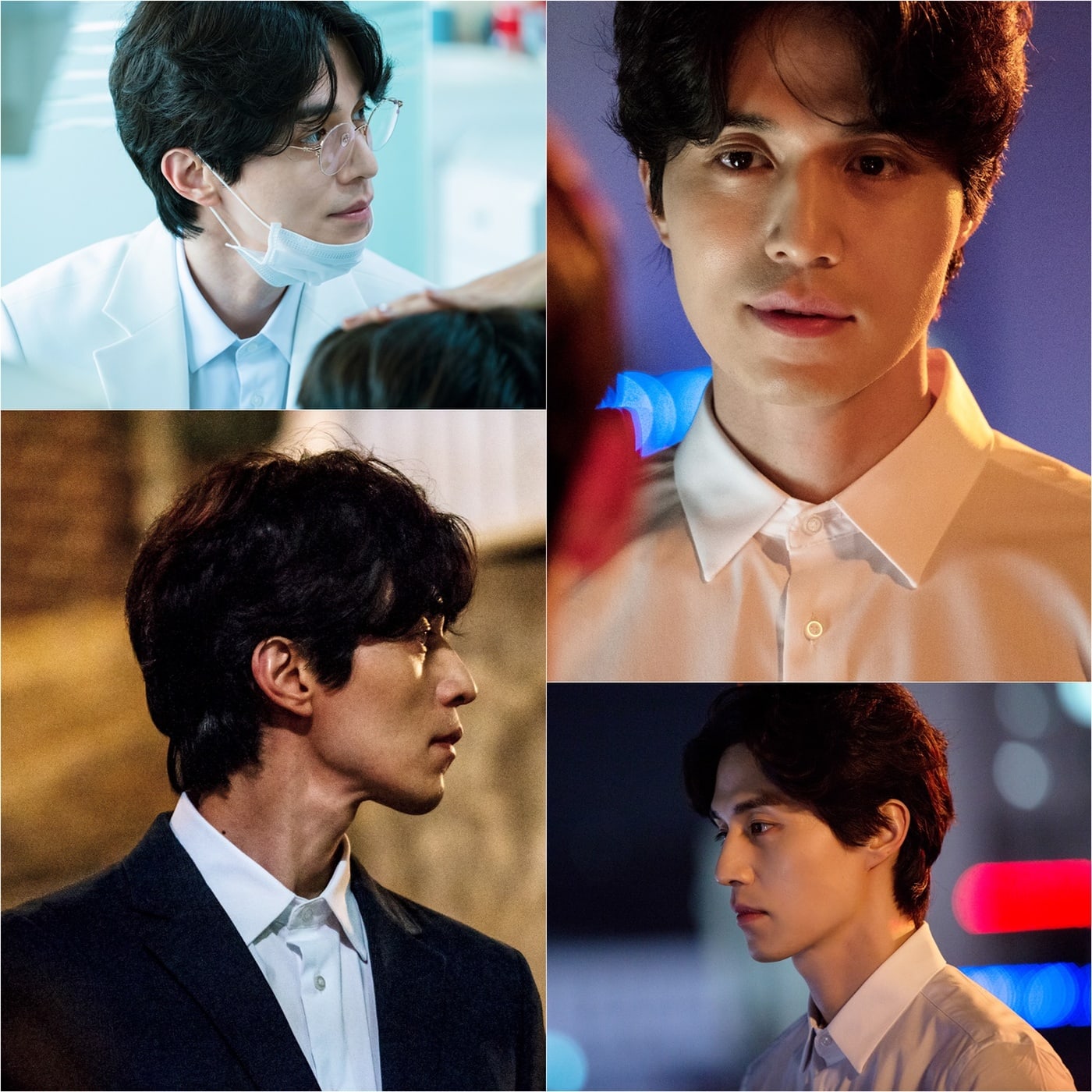 The production staff said, “From the second episode, Seo Moon Jo’s story, which many have been curious about and have waited for, will begin. He is the person in the drama with the most points of contact with other characters, and he will bring a great deal of change to the story, so please anticipate it.”

Viewers will be able to see Lee Dong Wook as Seo Moon Jo in the next episode, which will air on September 1 at 10:30 p.m. KST.

Lee Dong Wook
Strangers from Hell
How does this article make you feel?