In the photos, the aspiring idol appeared as a boy who’s more beautiful than flowers, and showed off the perfect “boyfriend look.”

In the accompanying interview, Lee Se Jin began, “It was my first solo pictorial, and I liked everything including the concept. I majored in stage costume, so I have a lot of interest in fashion and beauty.” 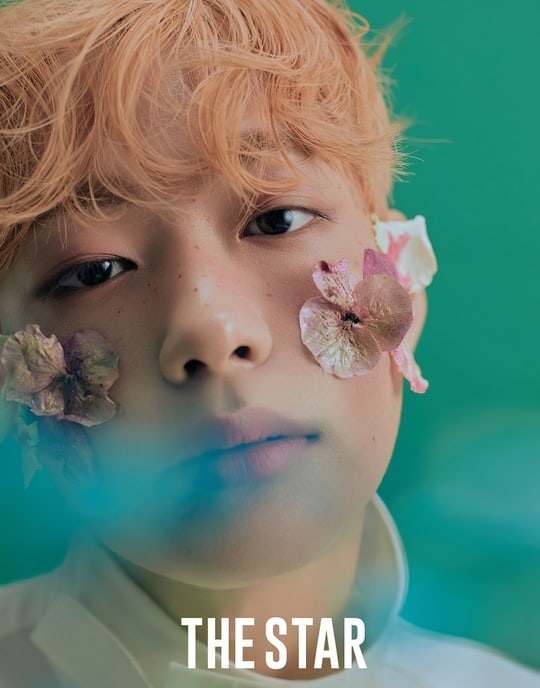 Lee Se Jin ended his run on “Produce X 101” by coming in at 18th place. Speaking about the show, he stated, “I can’t believe that I participated in a show that I enjoyed watching and even made it to the live [finale] broadcast. During the live show, everything felt like a dream as if there was a haze. I had promoted as an actor until now, but I wanted to show myself in various areas.”

He continued, “National producer representative Lee Dong Wook told us many things that helped us gain strength and sincerely took care of us. A first, it was hard to approach him because of his aura, but he had contrasting charms. After the concept evaluation, he hugged each one of us and told us, ‘You worked so hard.’ I was really moved.”

When asked if he felt pressure competing on a survival show where 101 people were being critiqued, Lee Se Jin replied, “Since there were so many talented contestants, it was hard to show all of my charms at first and it felt burdensome. In the end, it felt like a competition against myself. Although we were being ranked, you can’t objectively rank [one’s] charms. All of us just have different charms.” 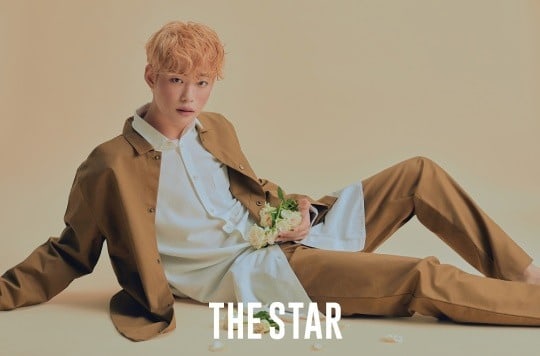 Lee Se Jin topped realtime searches on a Korean portal site for his Marimong dolls. “In the past, I searched for something cute I could make and made Marimong,” explained the actor-idol. “The post that I uploaded on my personal social media account got good reactions, so it’s a product I sold on an online shop. I always had lots of interest in animals, so I donated 10 percent of the sales to an animal protection group.”

He concluded, “My appearance in the program gave me many gifts. I met friends, seniors, staff, fans, and many valuable people. I want to promote in various ways and express myself a lot so that my fans will feel proud and happy.”