KARD’s Somin and Jiwoo are first up to star in an MV teaser for “Dumb Litty”! 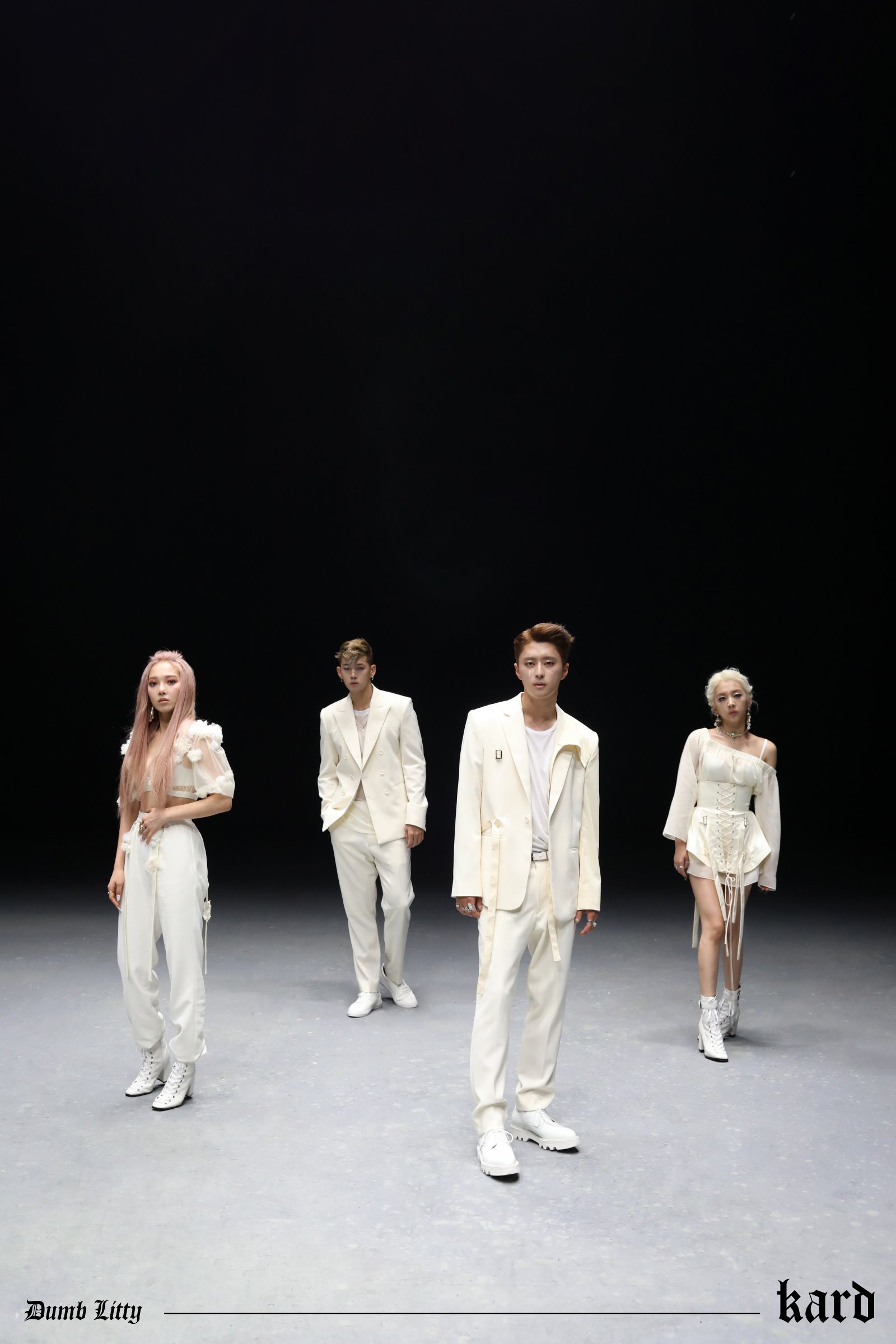 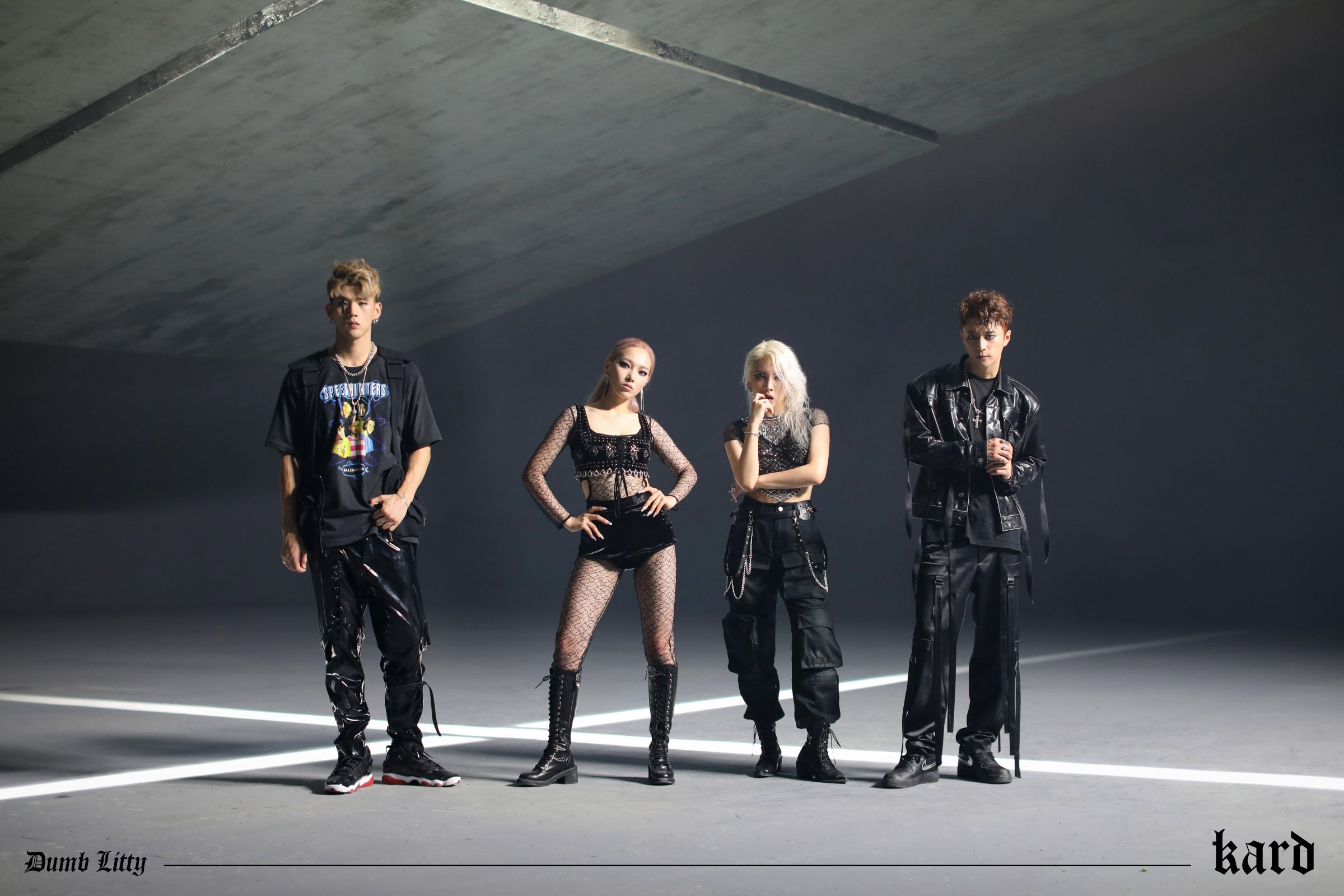 KARD has shared some individual teasers for their upcoming comeback, this time inspired by Greek mythology! 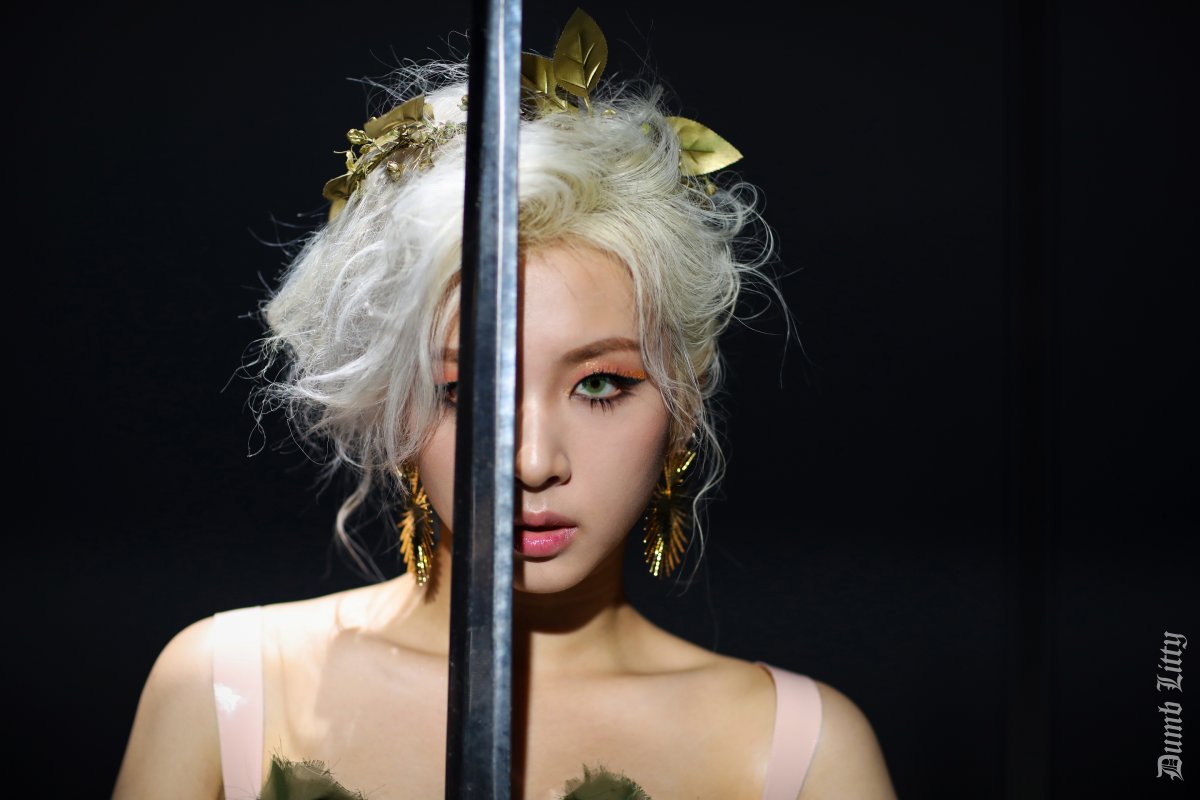 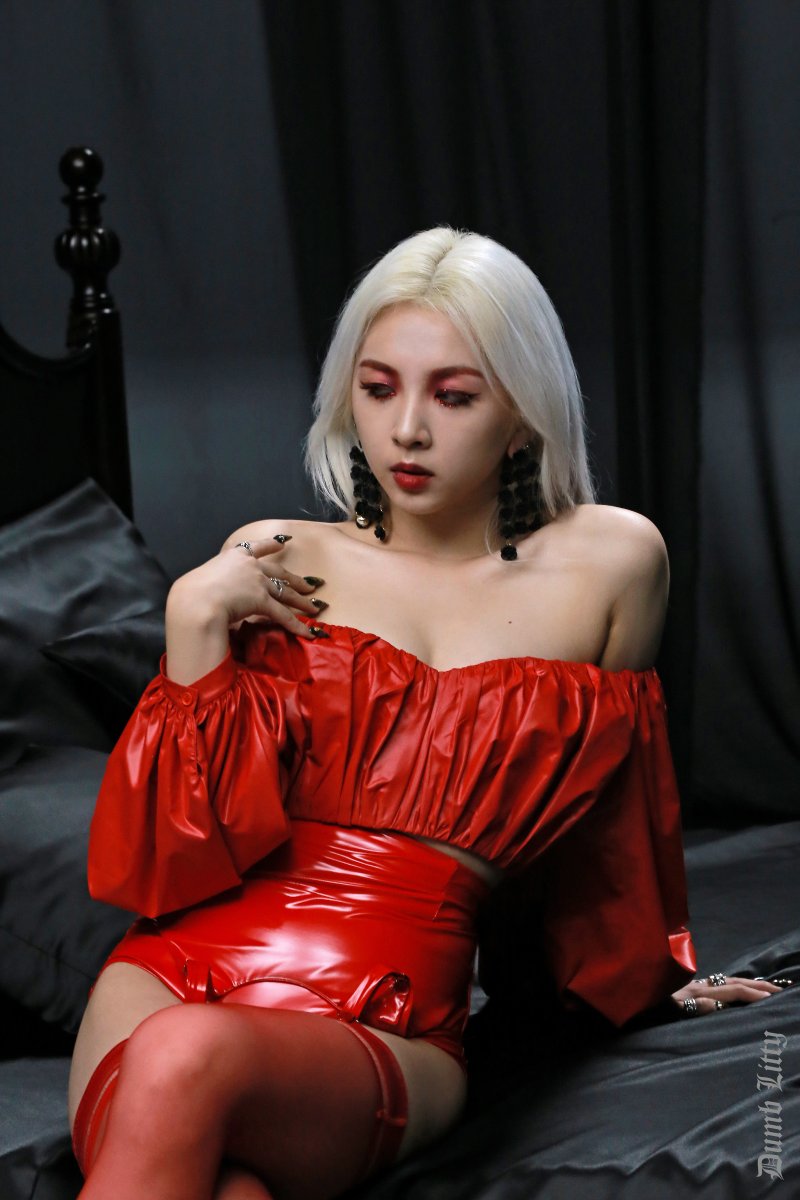 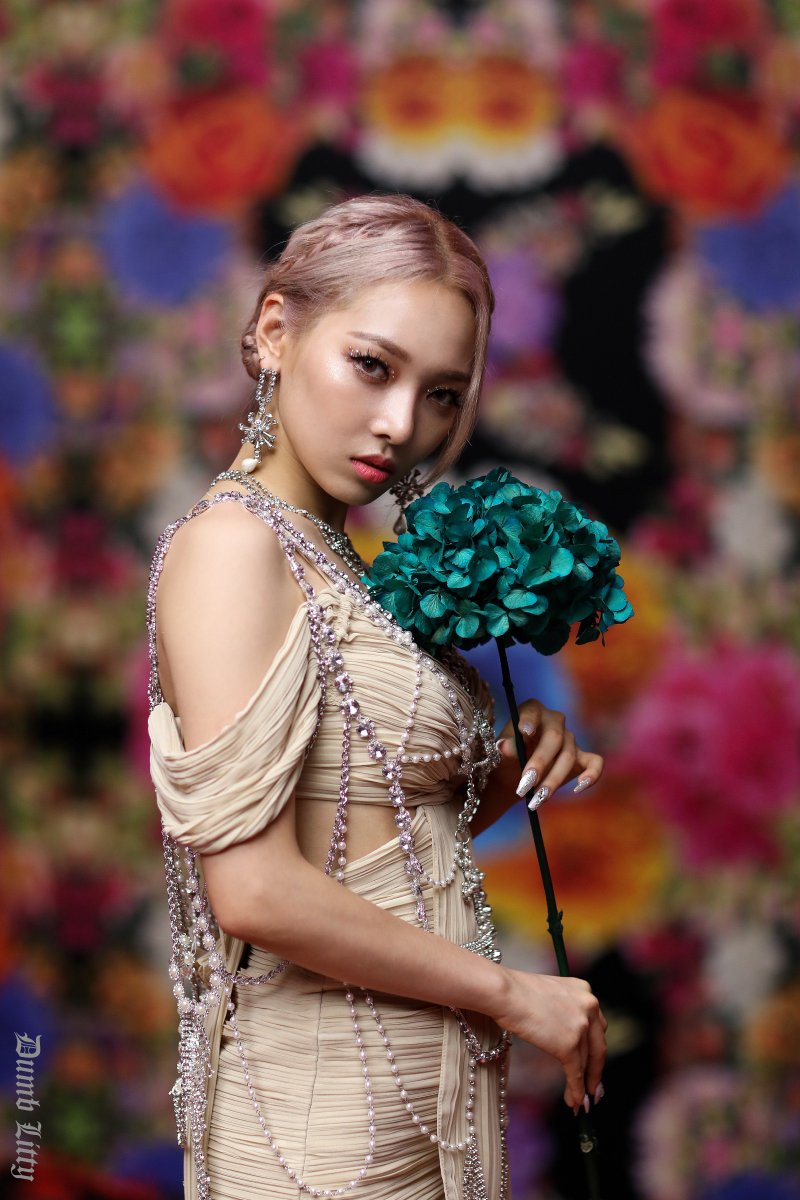 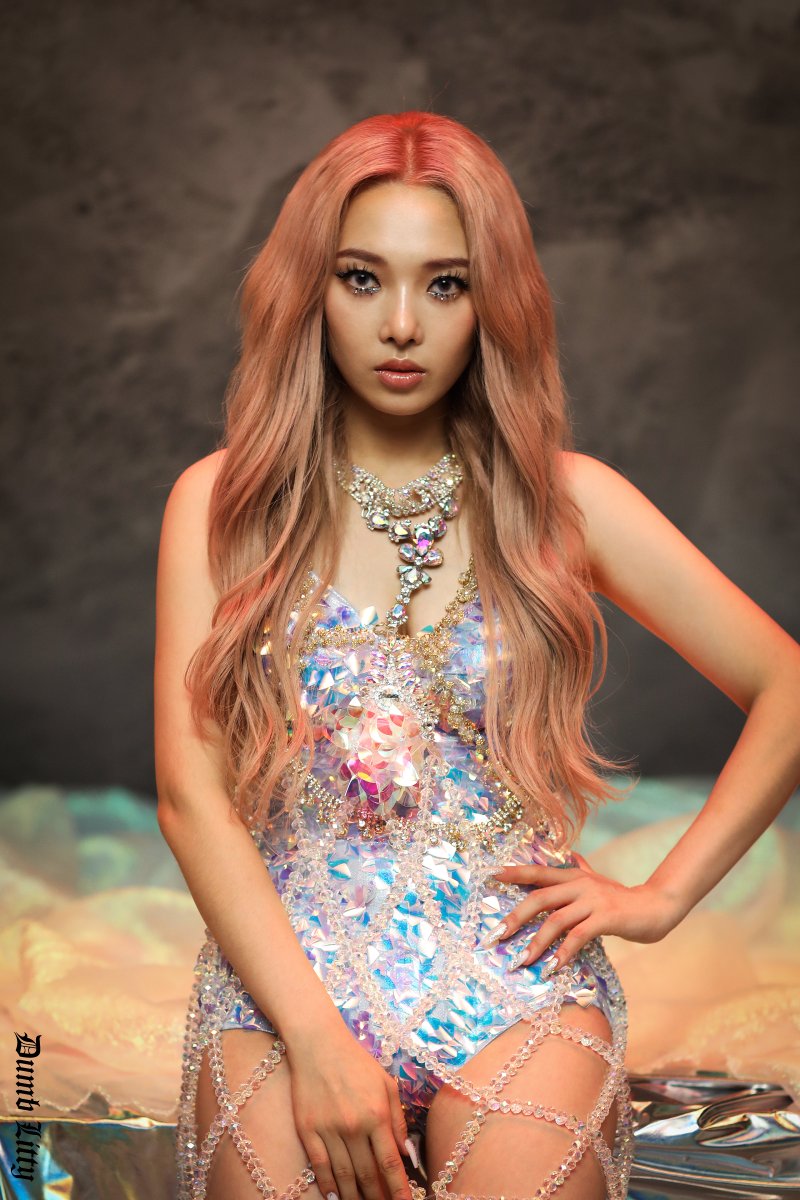 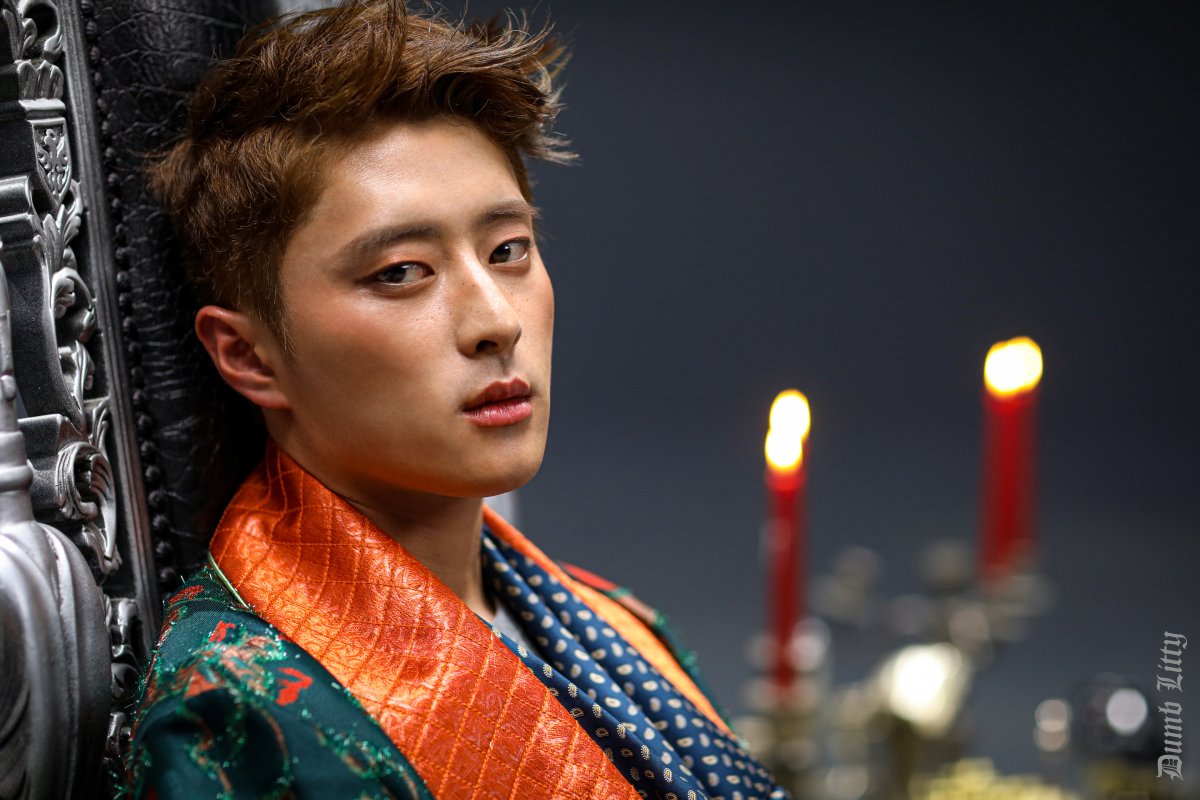 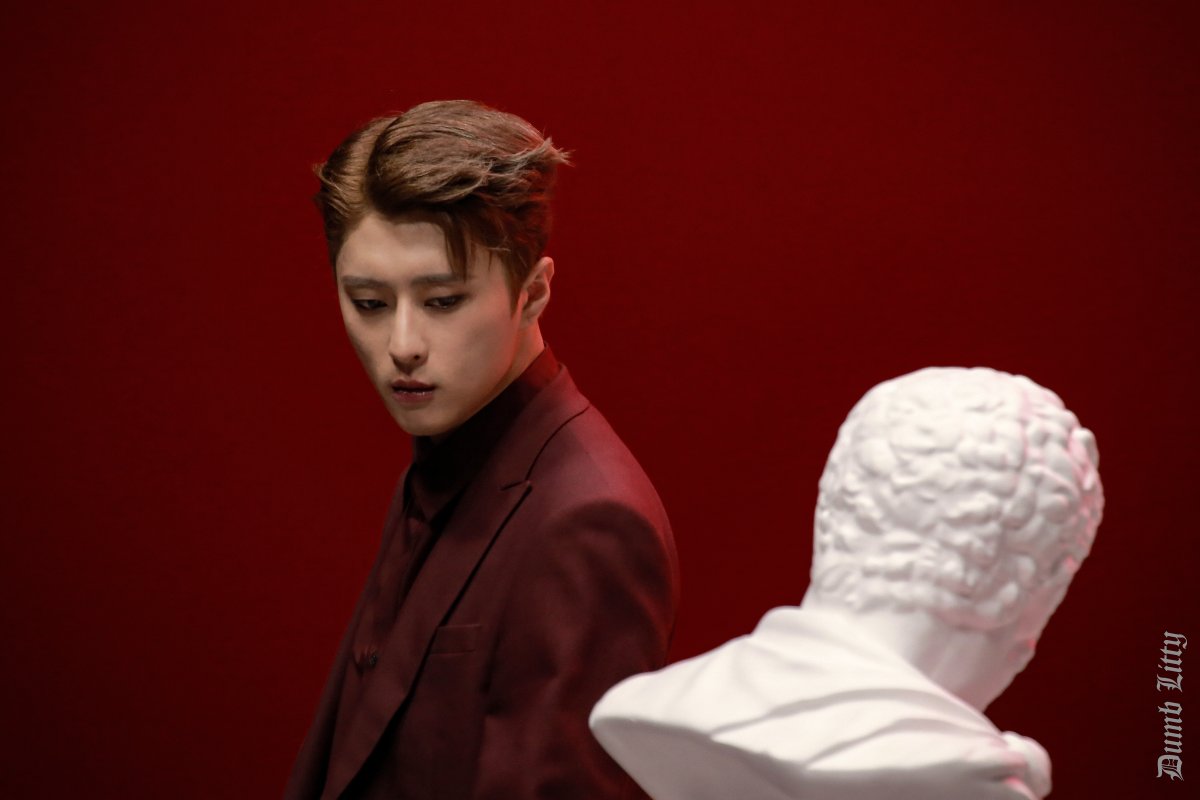 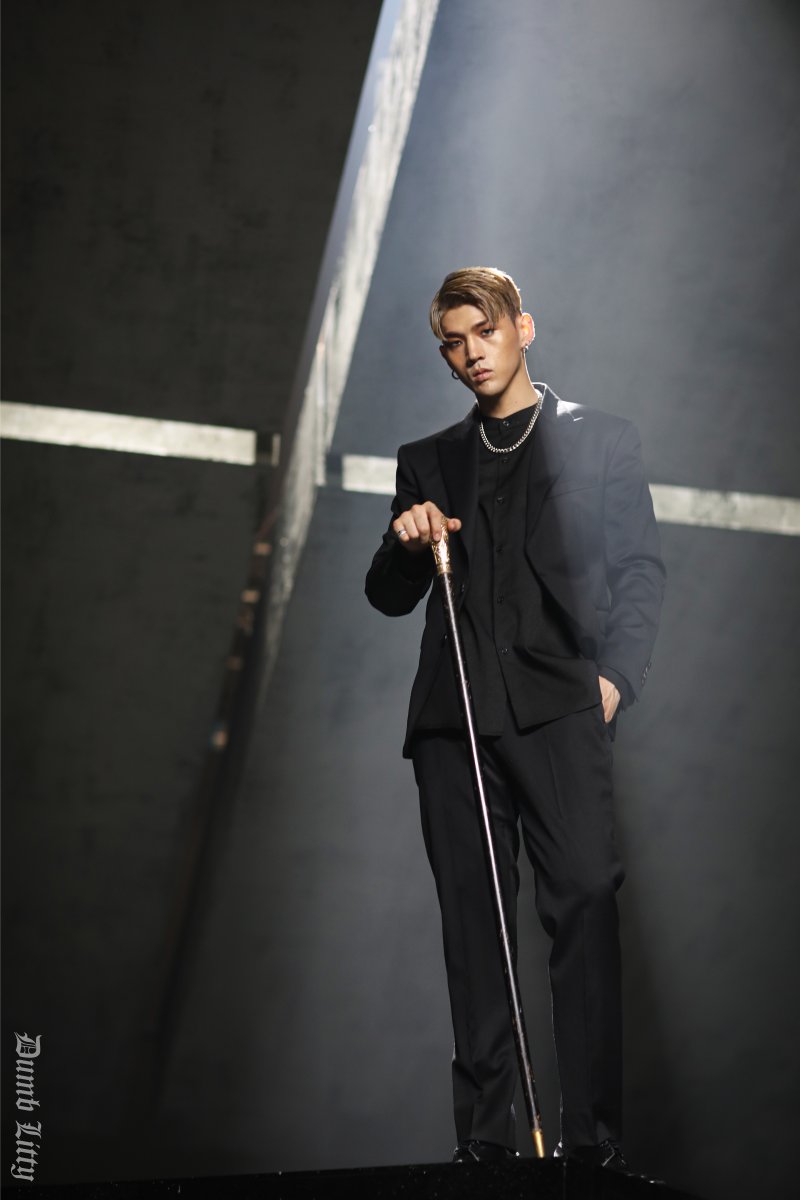 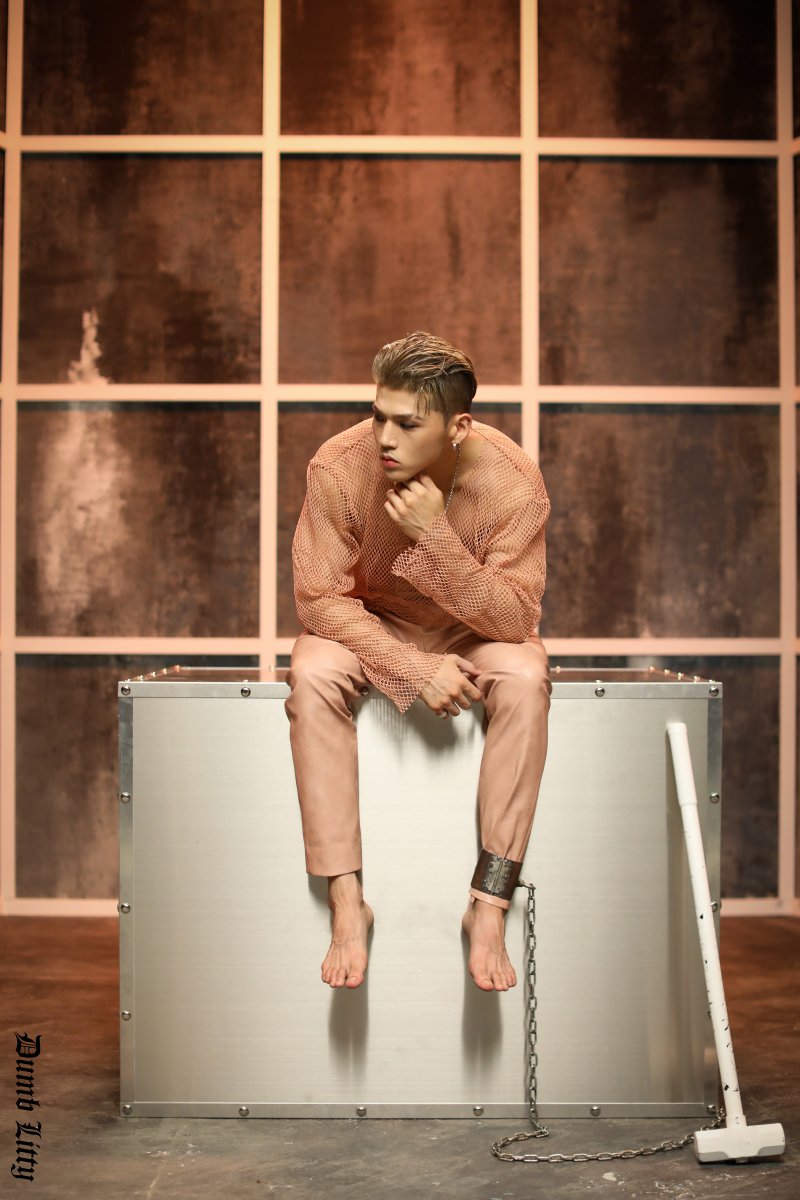 KARD will make their comeback with a digital single titled “Dumb Litty” on September 22.

KARD has shared the details for their upcoming comeback!

According to their official Twitter account, the comeback will be a digital single titled “Dumb Litty” and is set for release on September 22. The single was produced by member BM.

KARD’s comeback has been confirmed!

A source from KARD’s side revealed, “KARD will make a comeback sometime in September, but the exact date has not been decided yet.” Regarding the music video, they shared, “It is true that they are filming today.”

KARD may be returning soon!

On September 2, Xportsnews reported that KARD is currently filming a music video for a new track in Gyeonggi Province. They are reportedly wrapping up comeback preparations with goals to return near the end of September with a completely new concept.