Ong Seong Wu and Kim Hyang Gi are facing an obstacle in their relationship in JTBC’s “Moments of 18.” 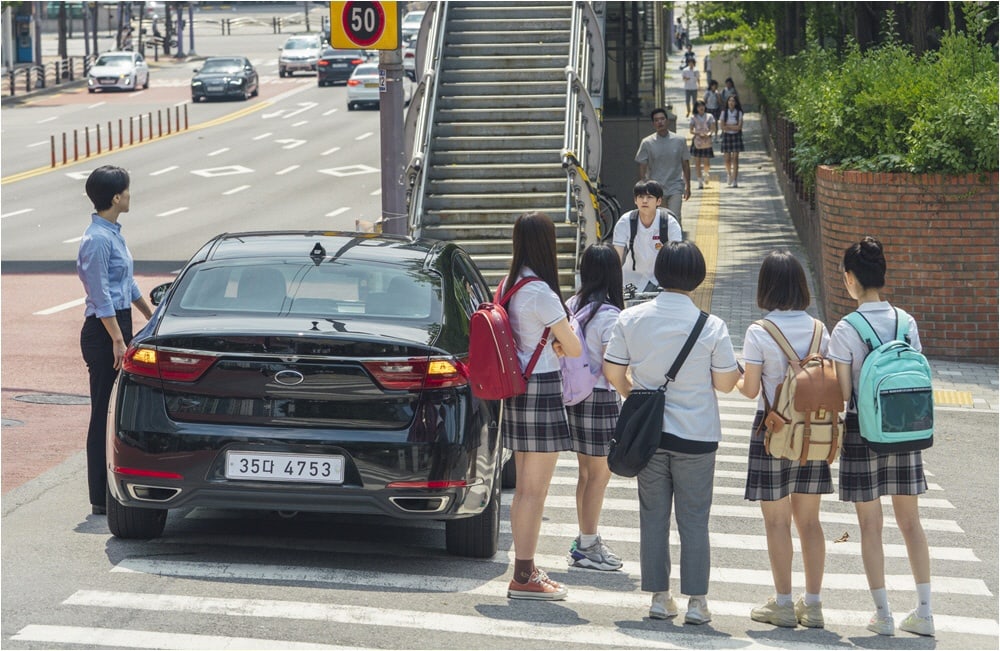 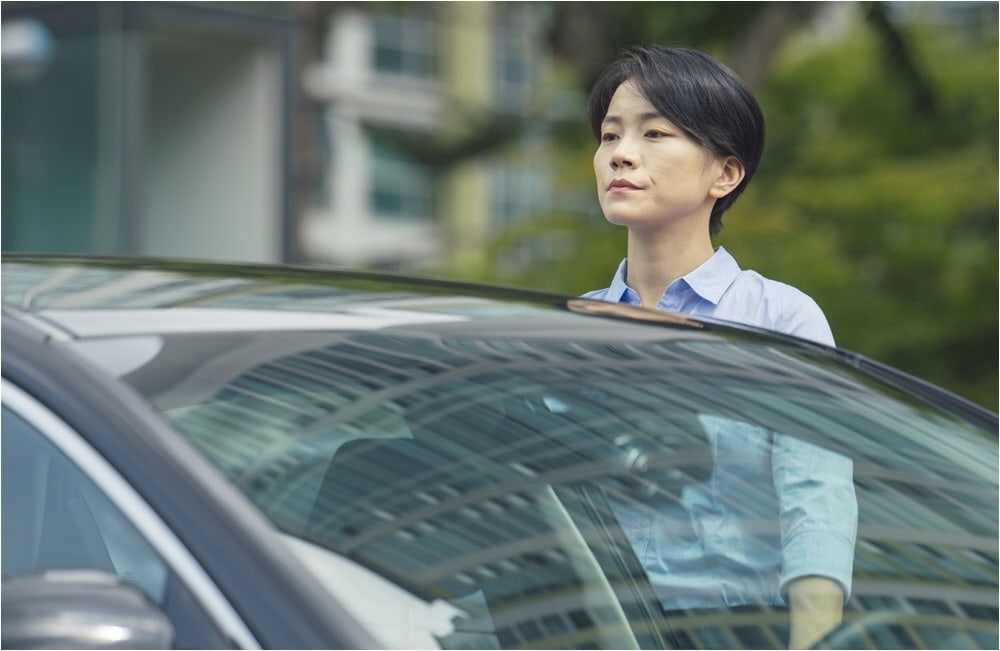 The upcoming episode will show Choi Joon Woo and Yoo Soo Bin trying to help each other while maintaining the distance her mother has forced upon them. Meanwhile, Ma Hwi Young (Shin Seung Ho) will find out the truth behind his grade manipulation controversy and shock his mother (Jung Young Joo) by purposely screwing up his test.

The drama’s producers shared, “Please take a close look at the emotions of Choi Joon Woo and Yoo Soo Bin who long for each other from afar.”

In the meantime, watch the latest episode with English subtitles below!