“Miss Lee” is an office comedy about people who struggle to survive at a small electronics company that is in danger of going out of business. Hyeri, who will be making her comeback to the small screen for the first time in a year and eight months, will take on the role of Lee Sun Shim.

The bright and optimistic young woman bounces from one part-time job to another without particular dreams nor hopes before she finally lands a full-time job as a bookkeeper at Chung Il Electronics. However, she ends up running around to take care of the company’s trivial matters and everyone calls her Miss Lee instead of her actual name. The drama will begin to unfold its story as Lee Sun Shim is suddenly promoted to CEO of the company despite her lack of qualifications and tries to revive the company back on its feet.

In the first three stills that were released on September 2, Hyeri draws attention by radiating her unlimited positivity with passion in her eyes as she runs errands for the company employees.

In the last photo, however, Hyeri draws sympathy from prospective viewers as she can’t help but show exhaustion on her face while heading back home from work. 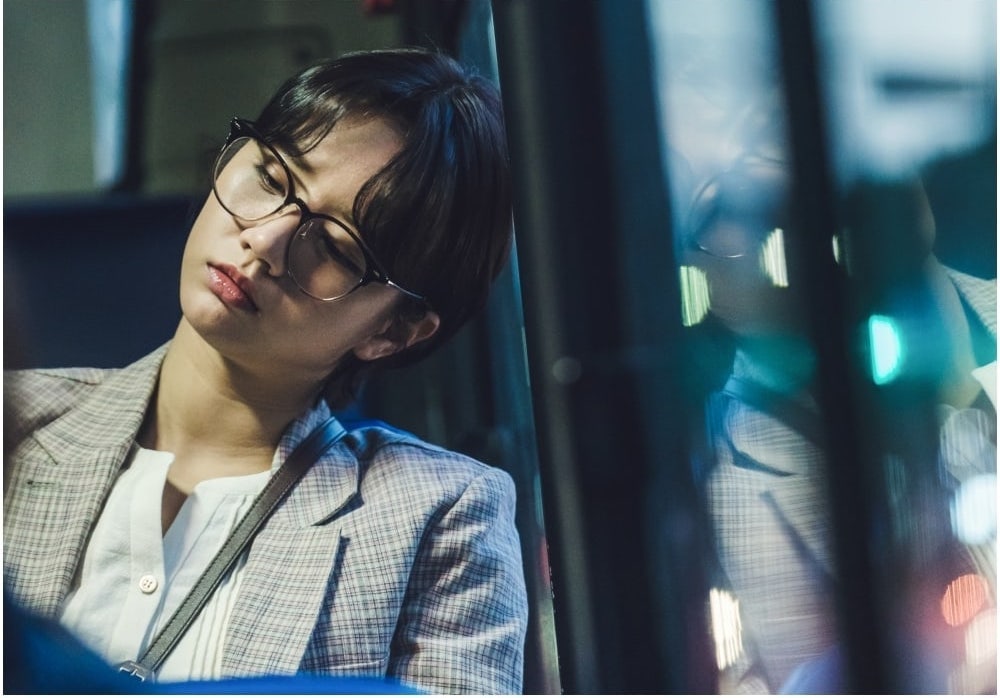 The production team of “Miss Lee” stated, “Hyeri brings out the attractive points of the character to the point that you can’t imagine a Lee Sun Shim that is not Hyeri. Please look forward to seeing the growth in Hyeri’s acting as she portrays the honest and naive Lee Sun Shim the way she is.”

Girl's Day
Hyeri
Miss Lee
How does this article make you feel?