TEEN TEEN has released their debut album “VERY, ON TOP” and a music video for the title track “It’s On You”!

“It’s On You” is a bright confession track with a danceable beat that fits perfectly with the youthful voices of the TEEN TEEN members.

Check out the colorful music video below!

TEEN TEEN has dropped some more individual teaser videos of its members!

TEEN TEEN has released a music video teaser for their upcoming title track “It’s on you”!

New individual teaser clips have been released for TEEN TEEN’s upcoming track “It’s on you”! 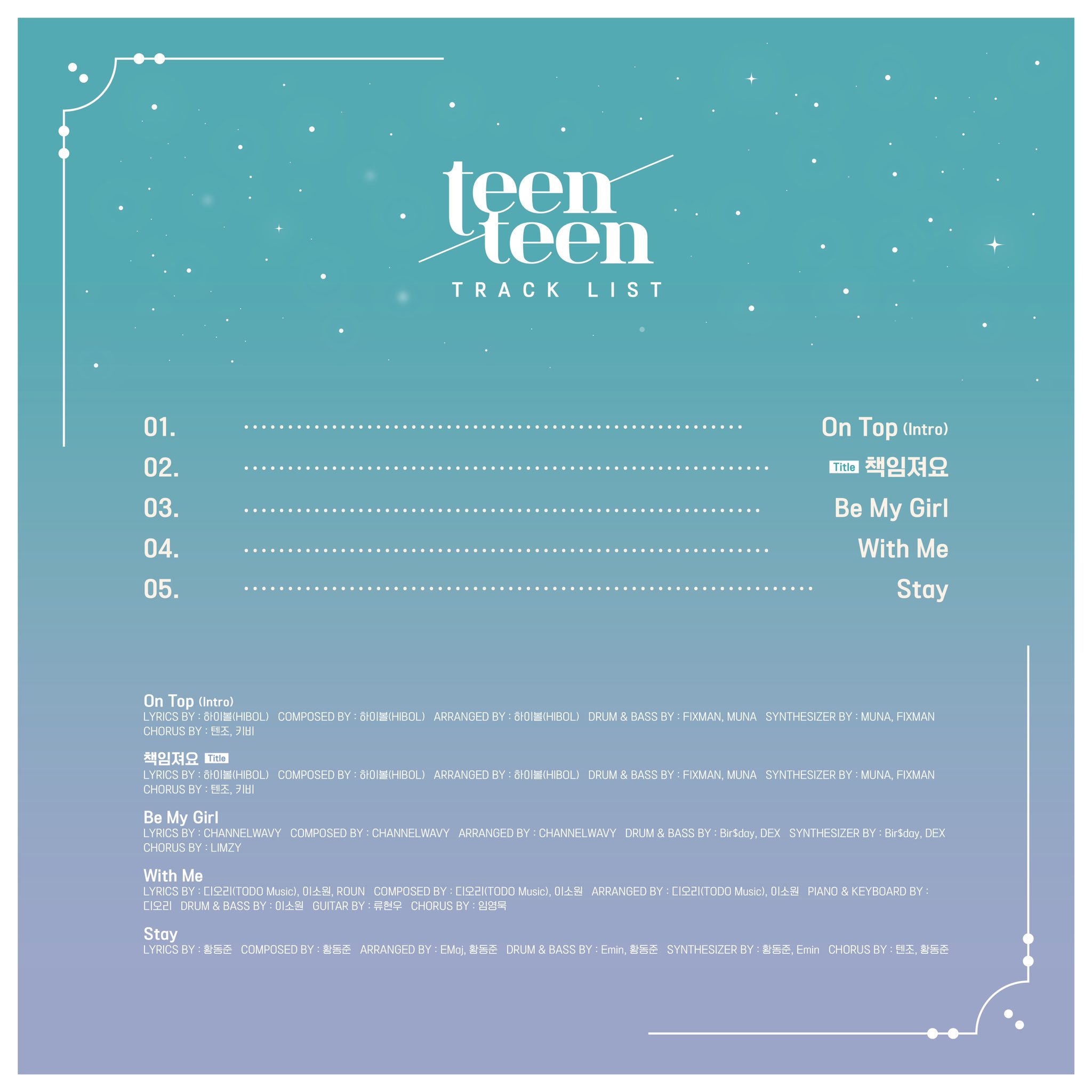 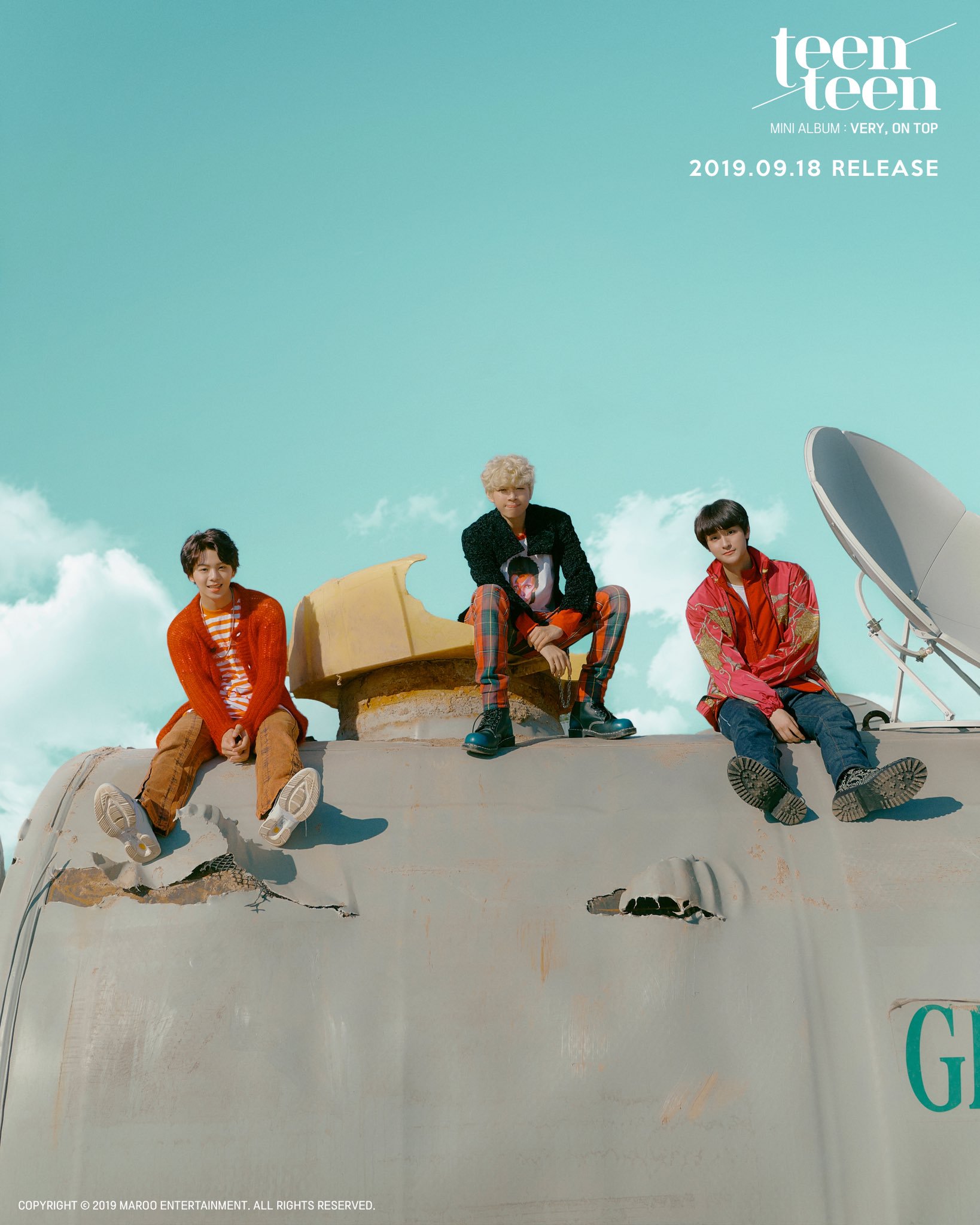 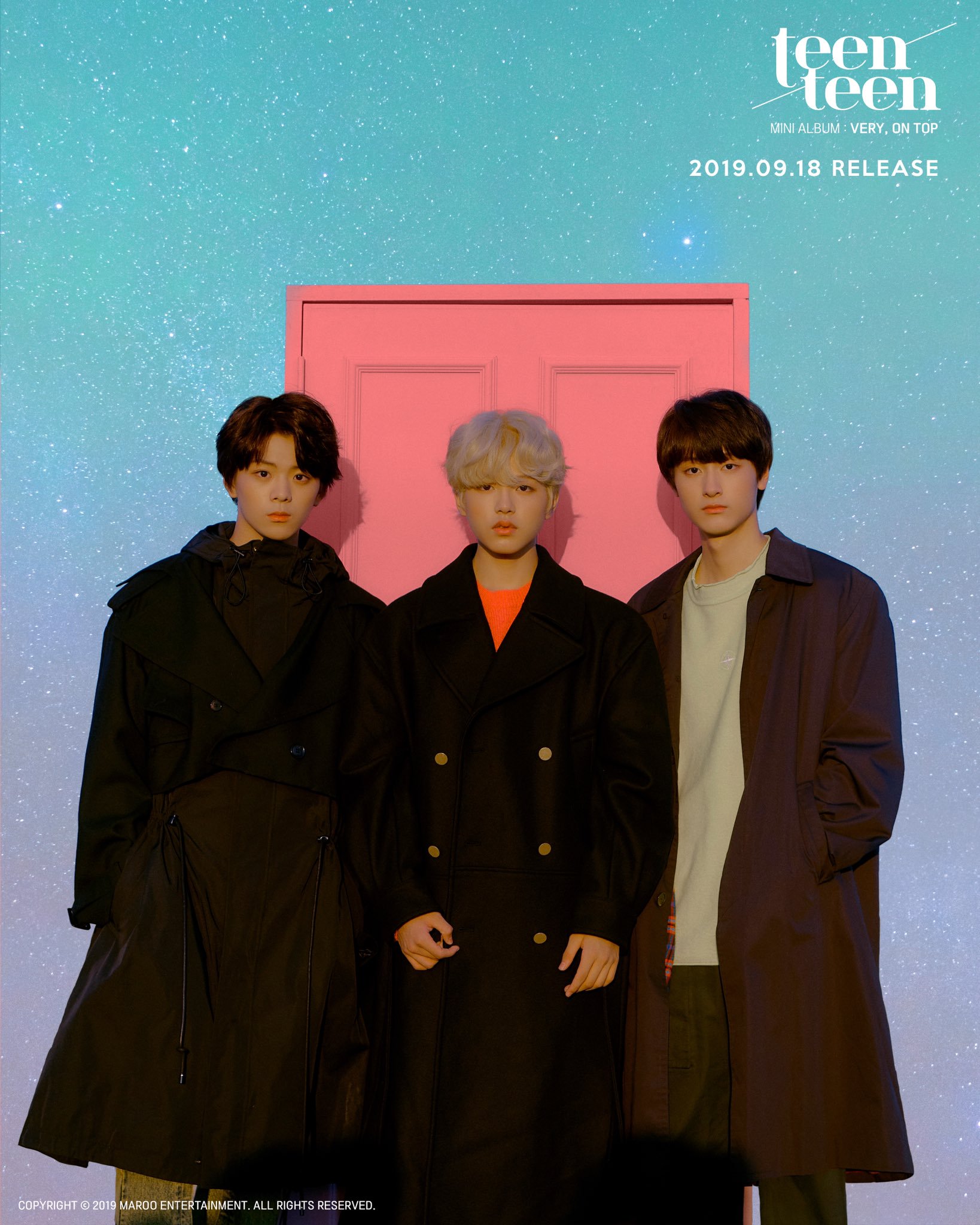 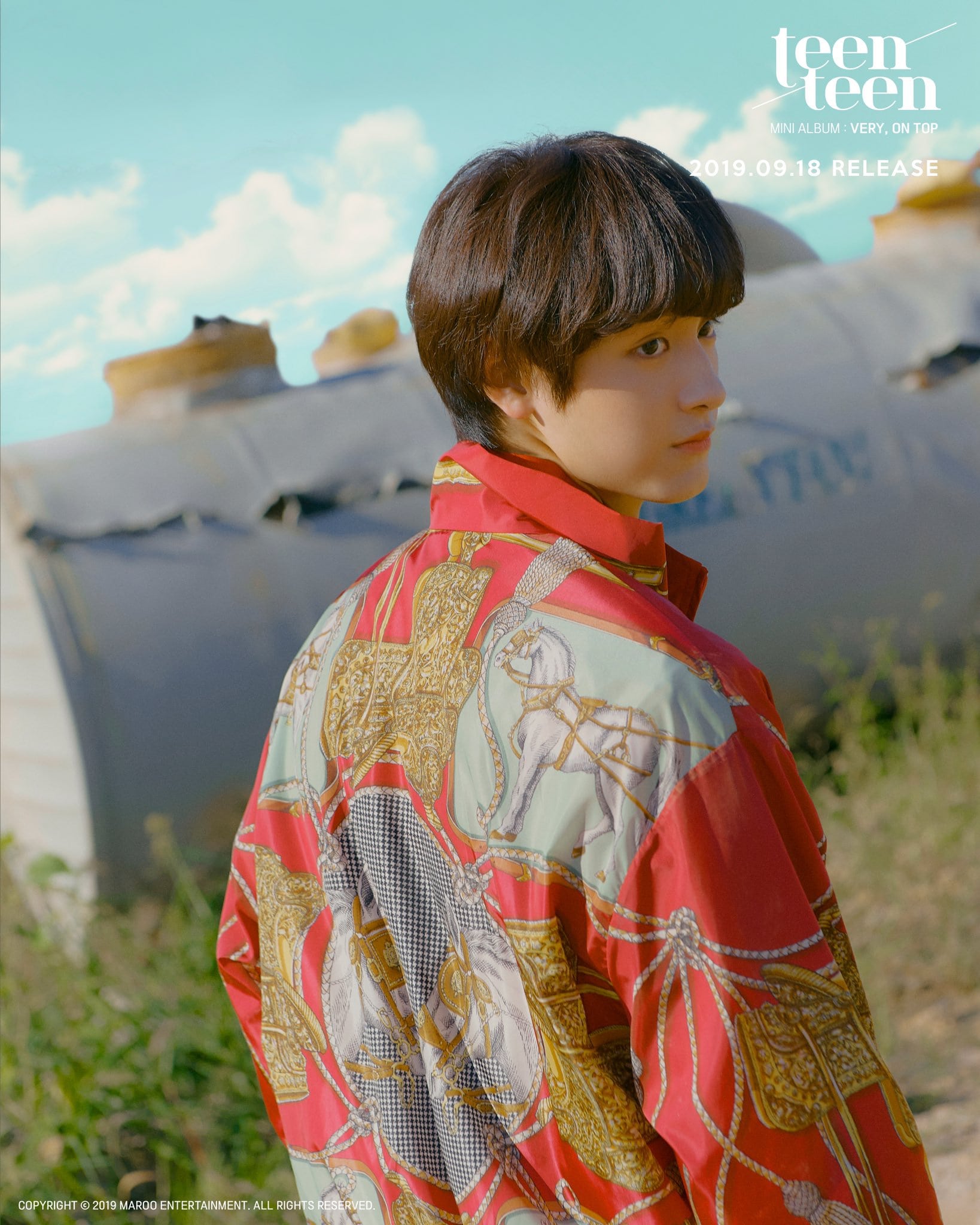 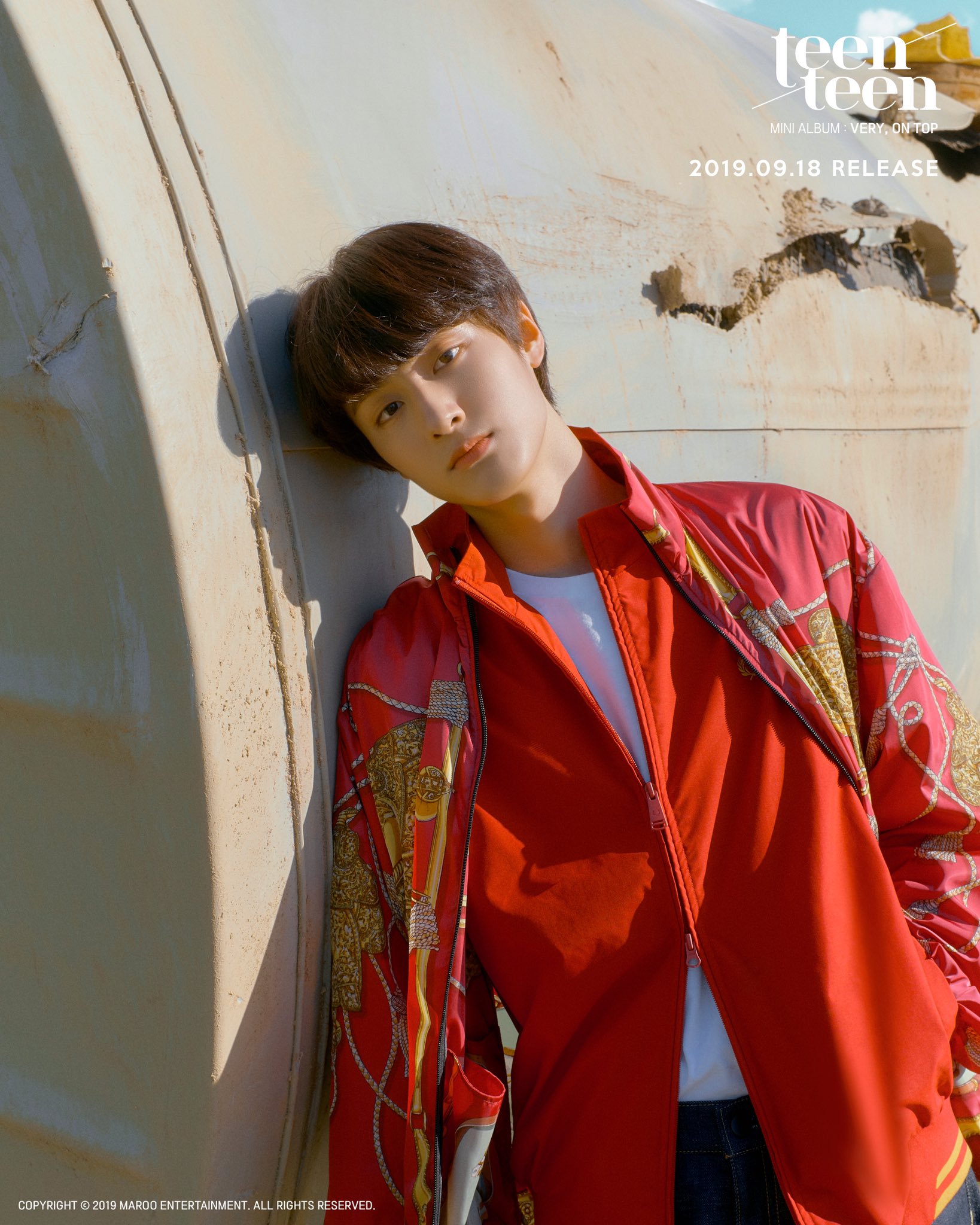 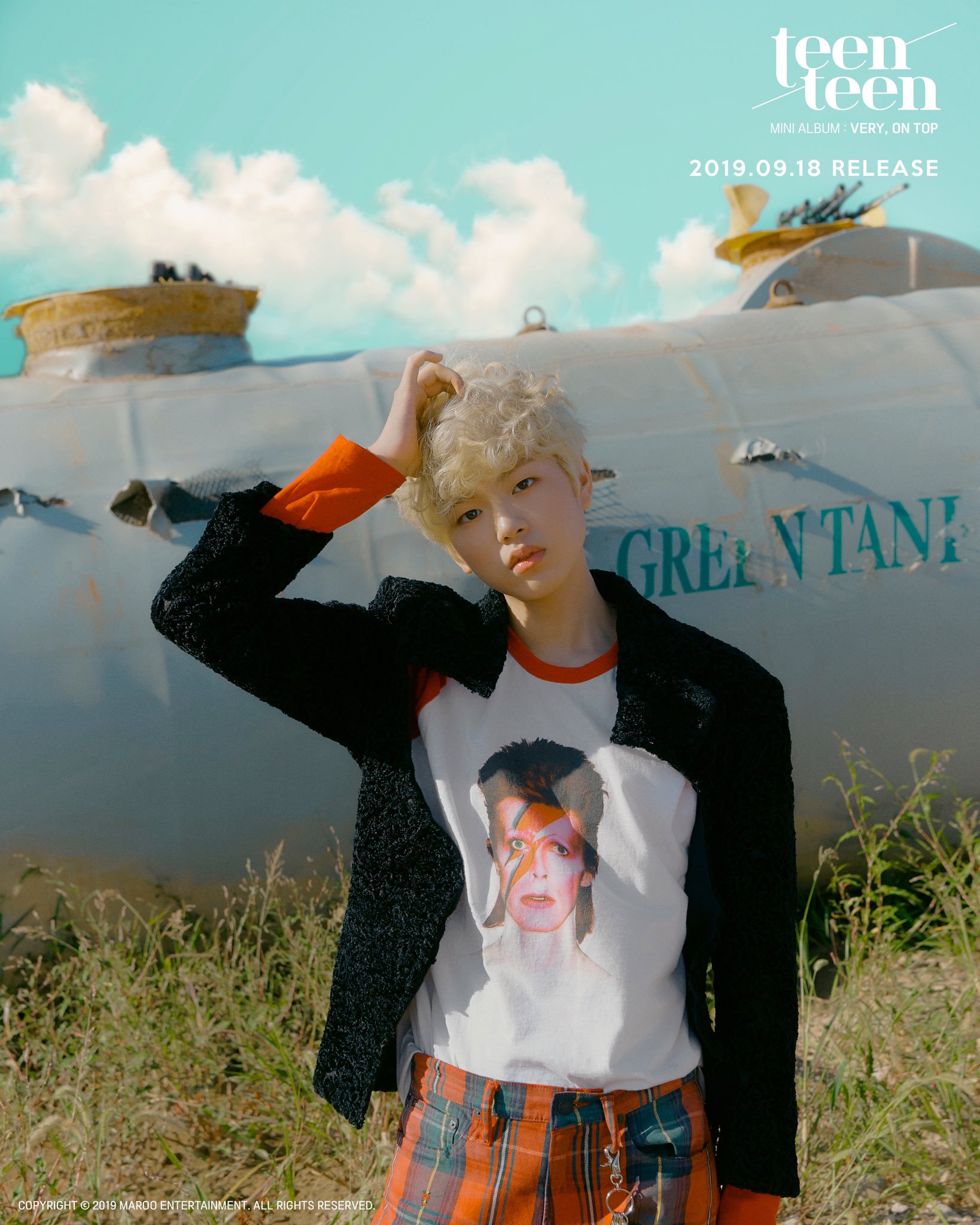 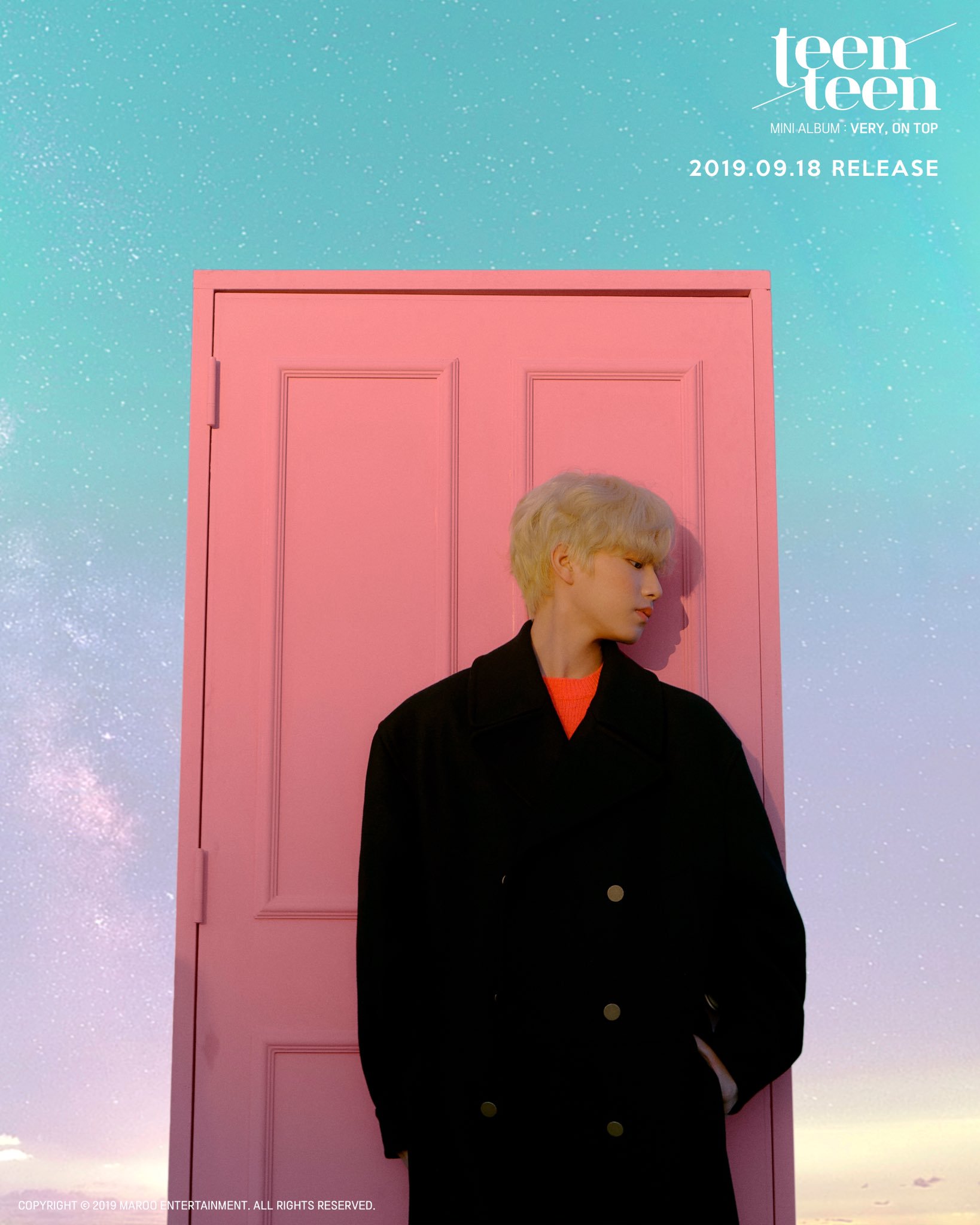 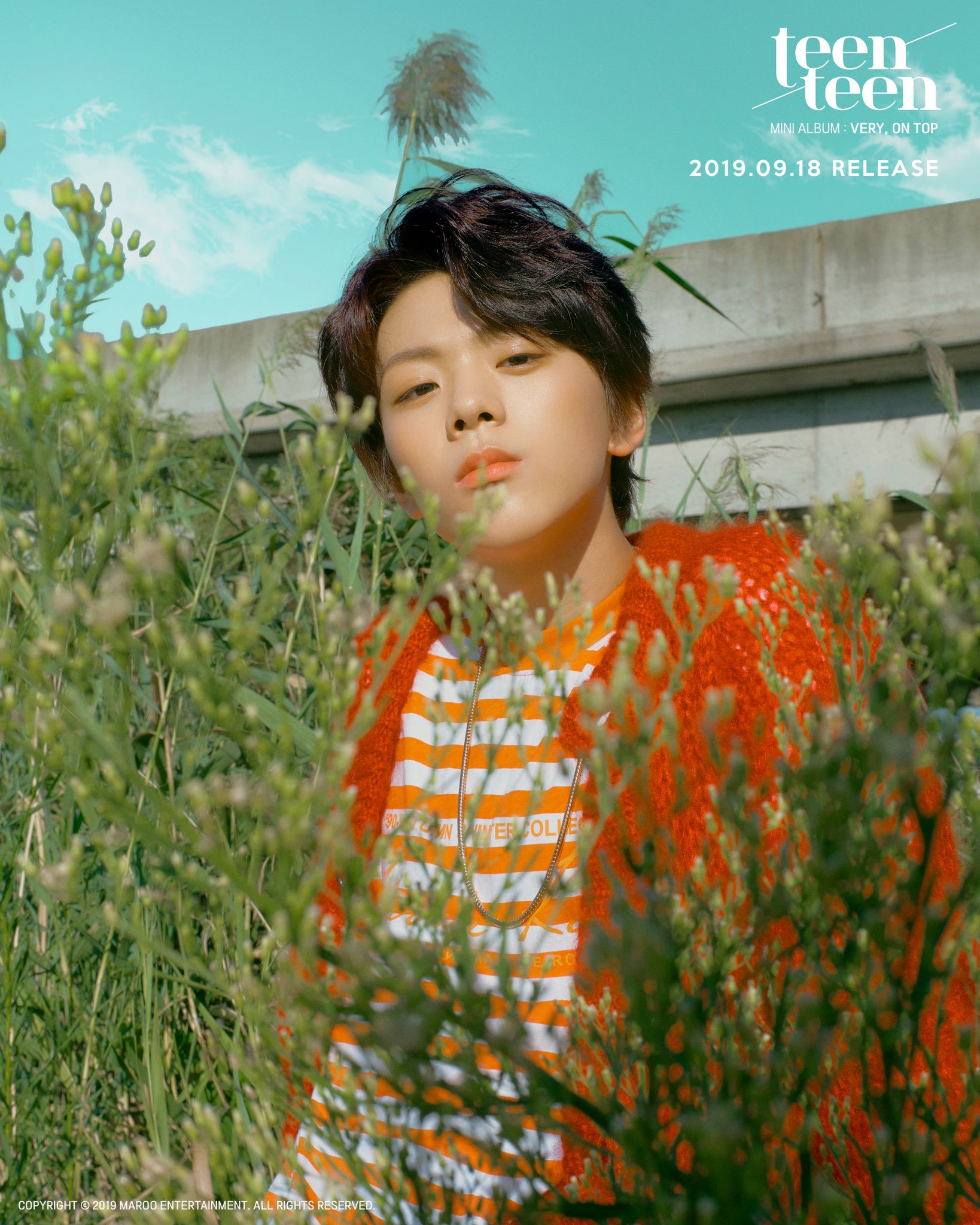 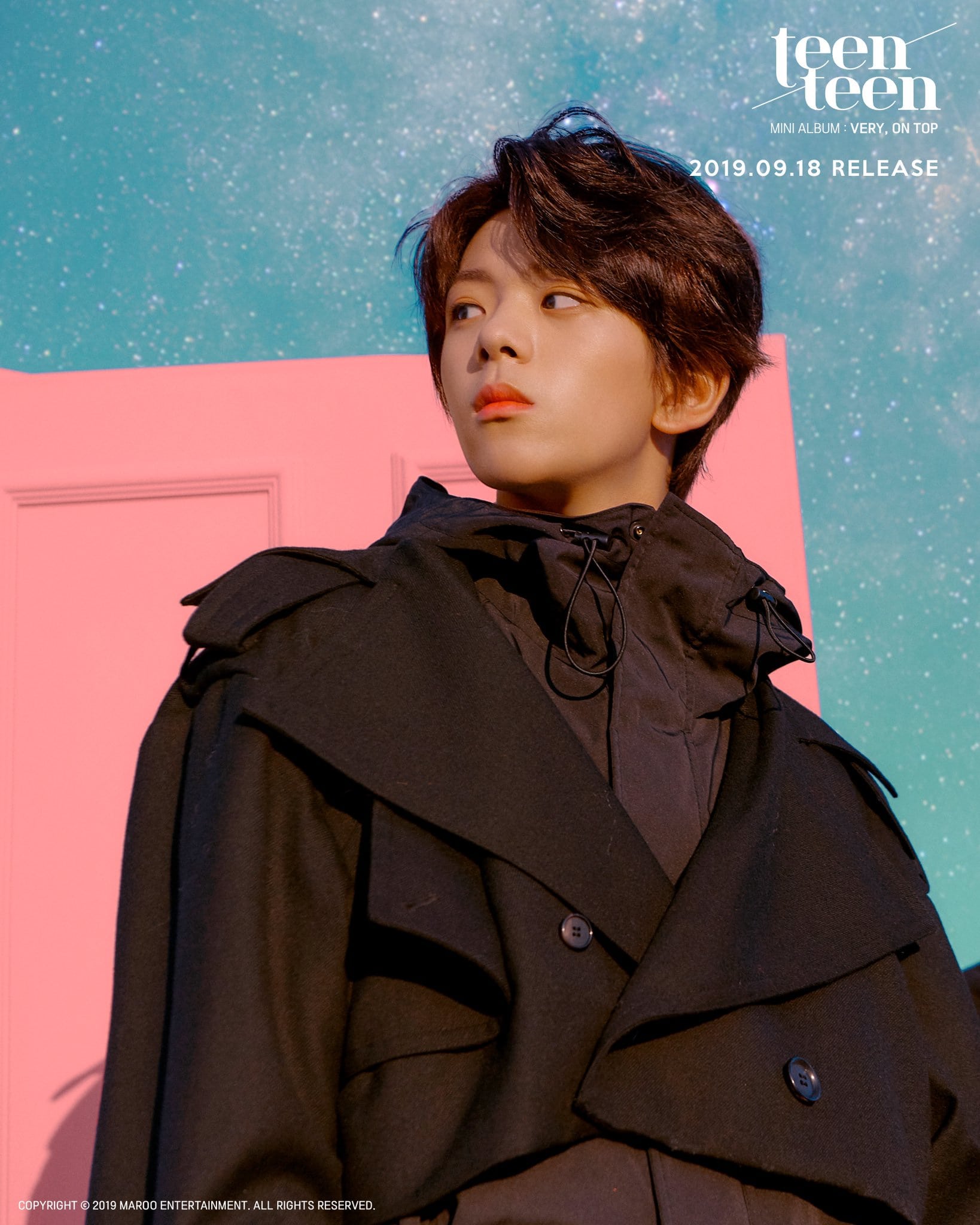 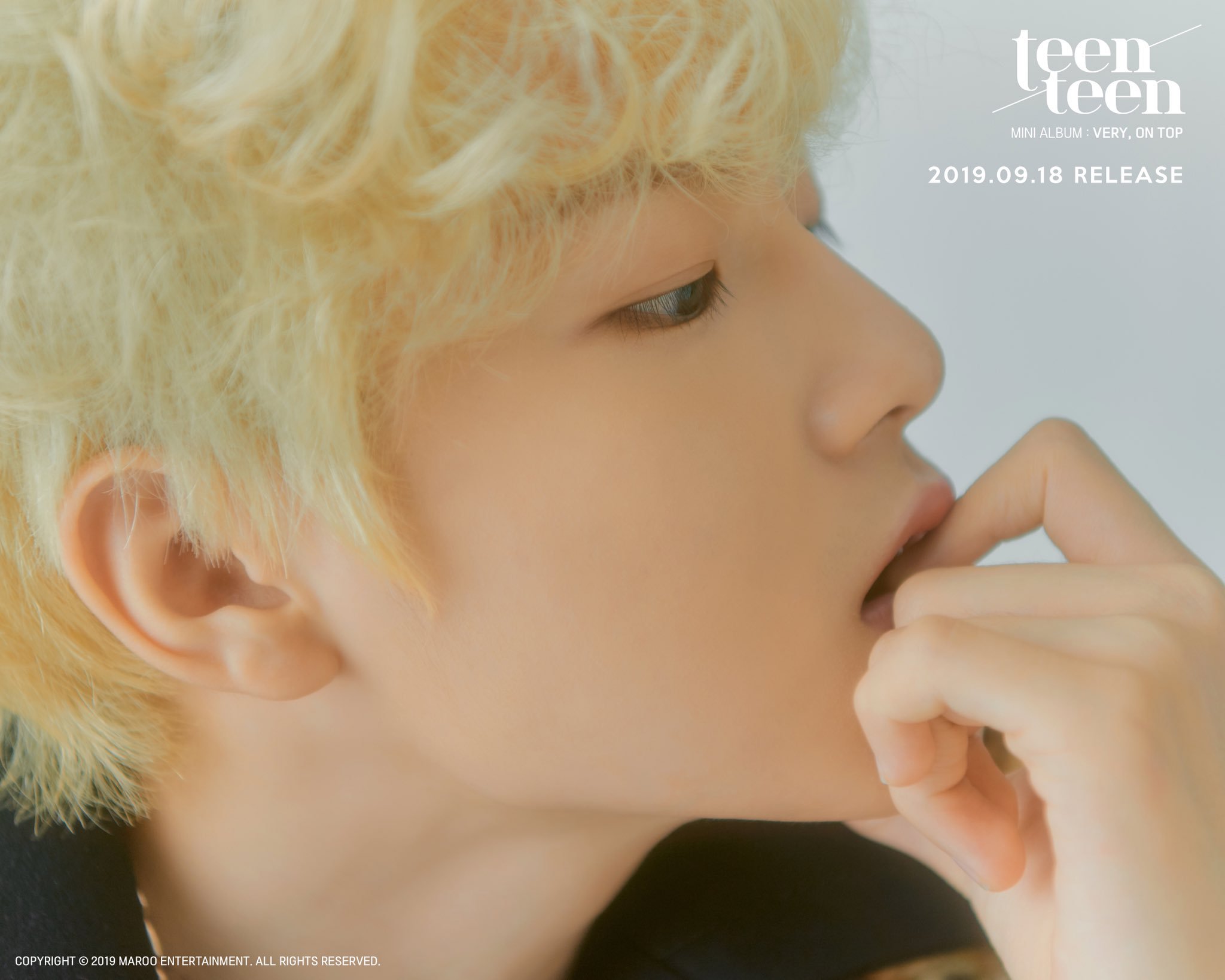 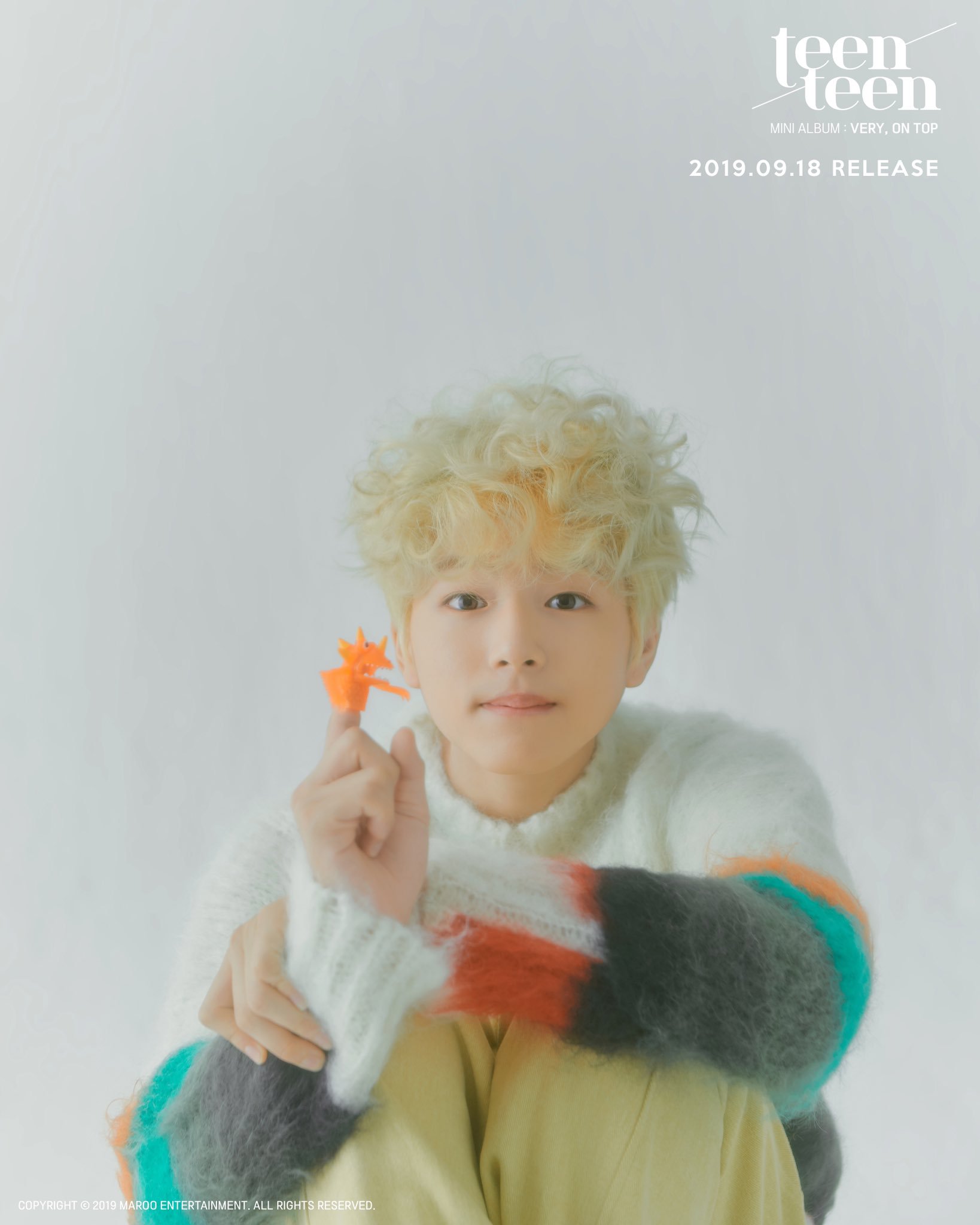 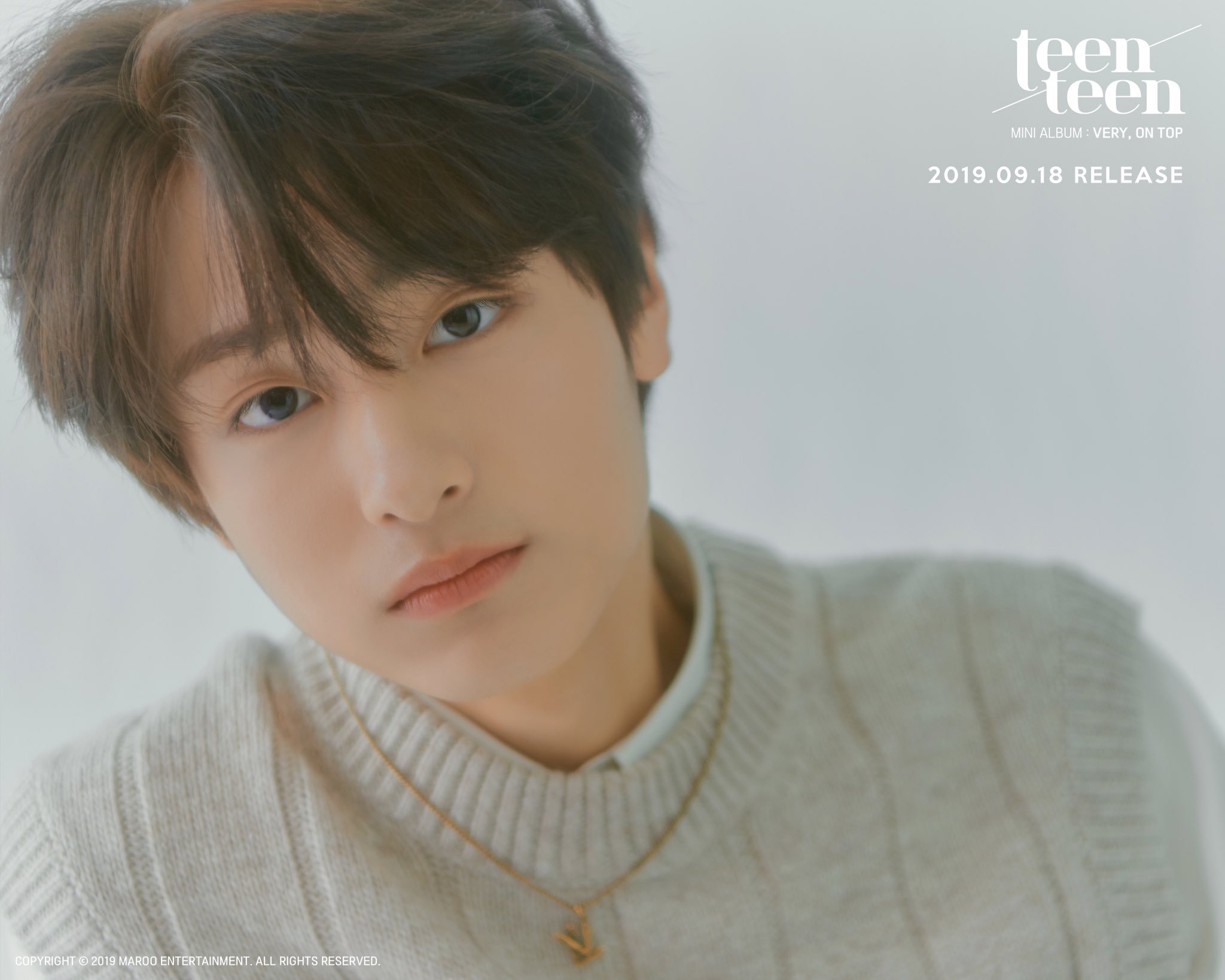 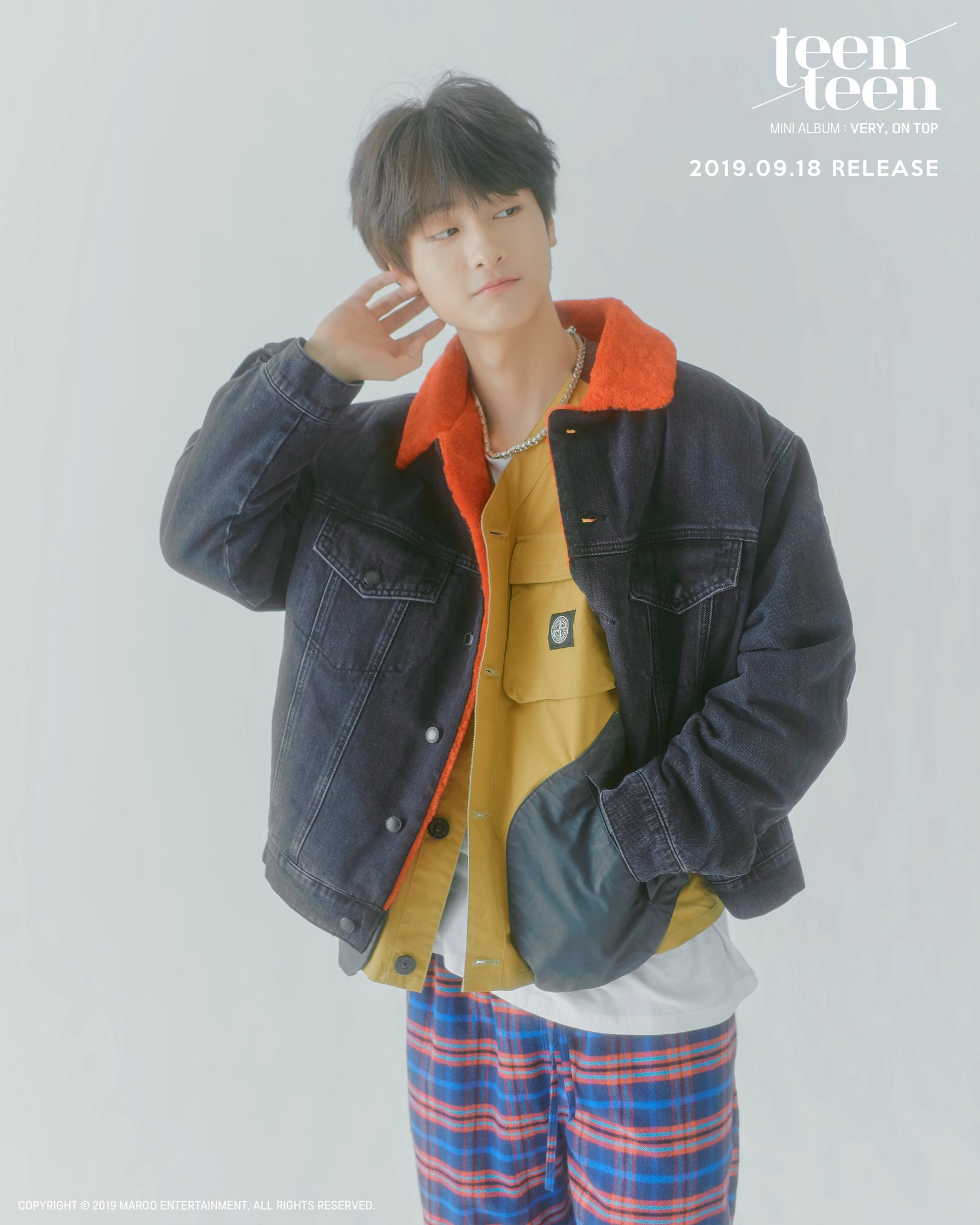 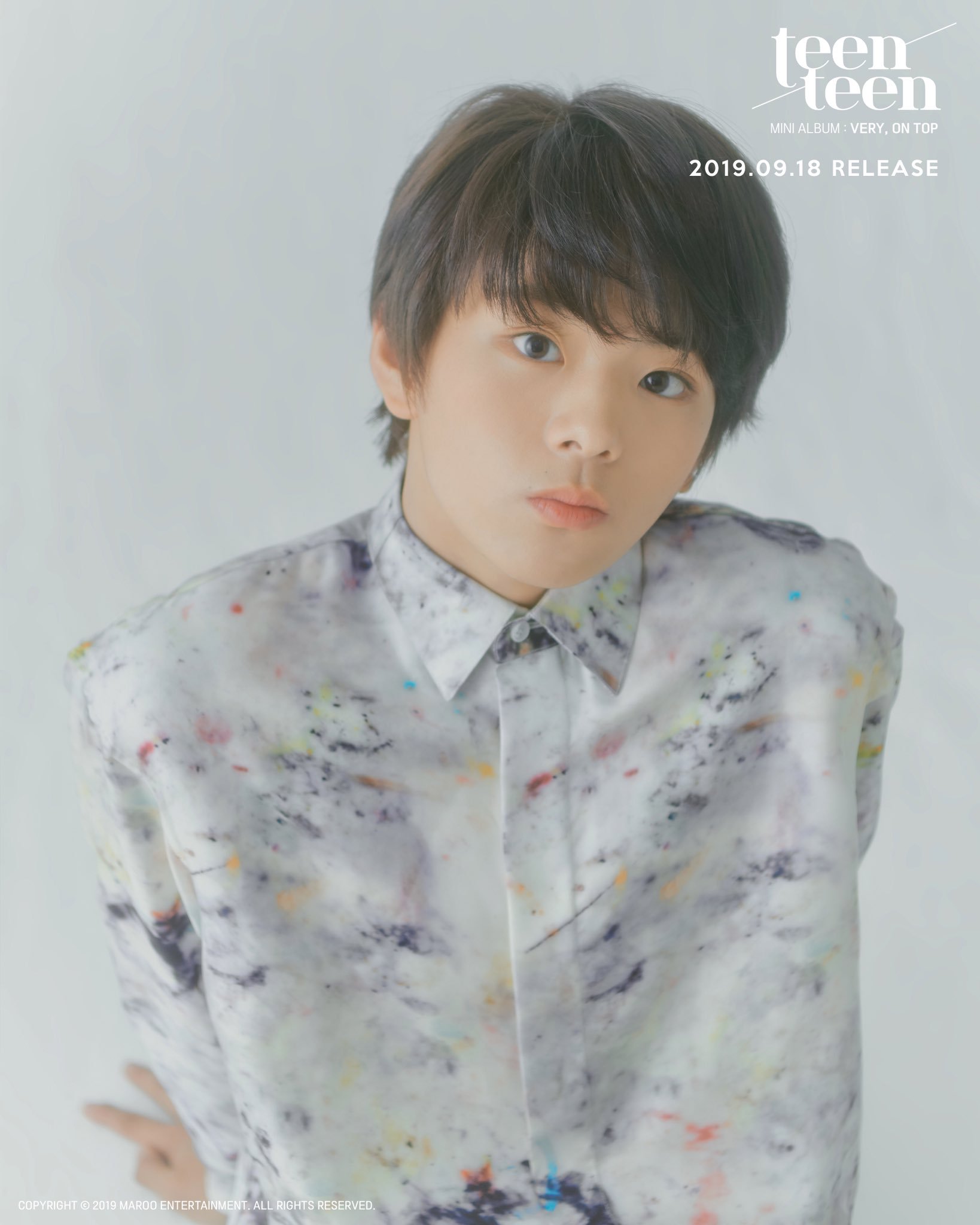 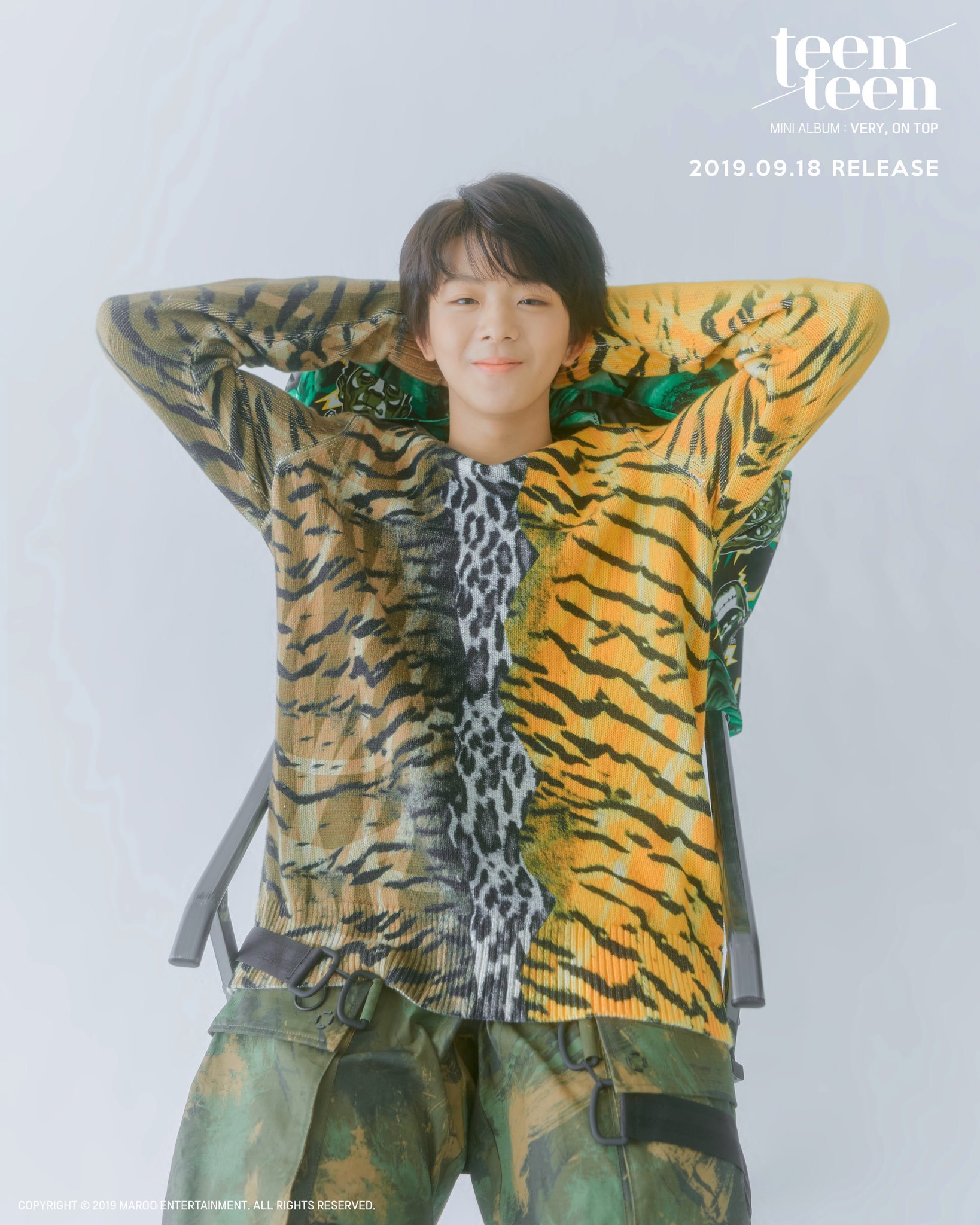 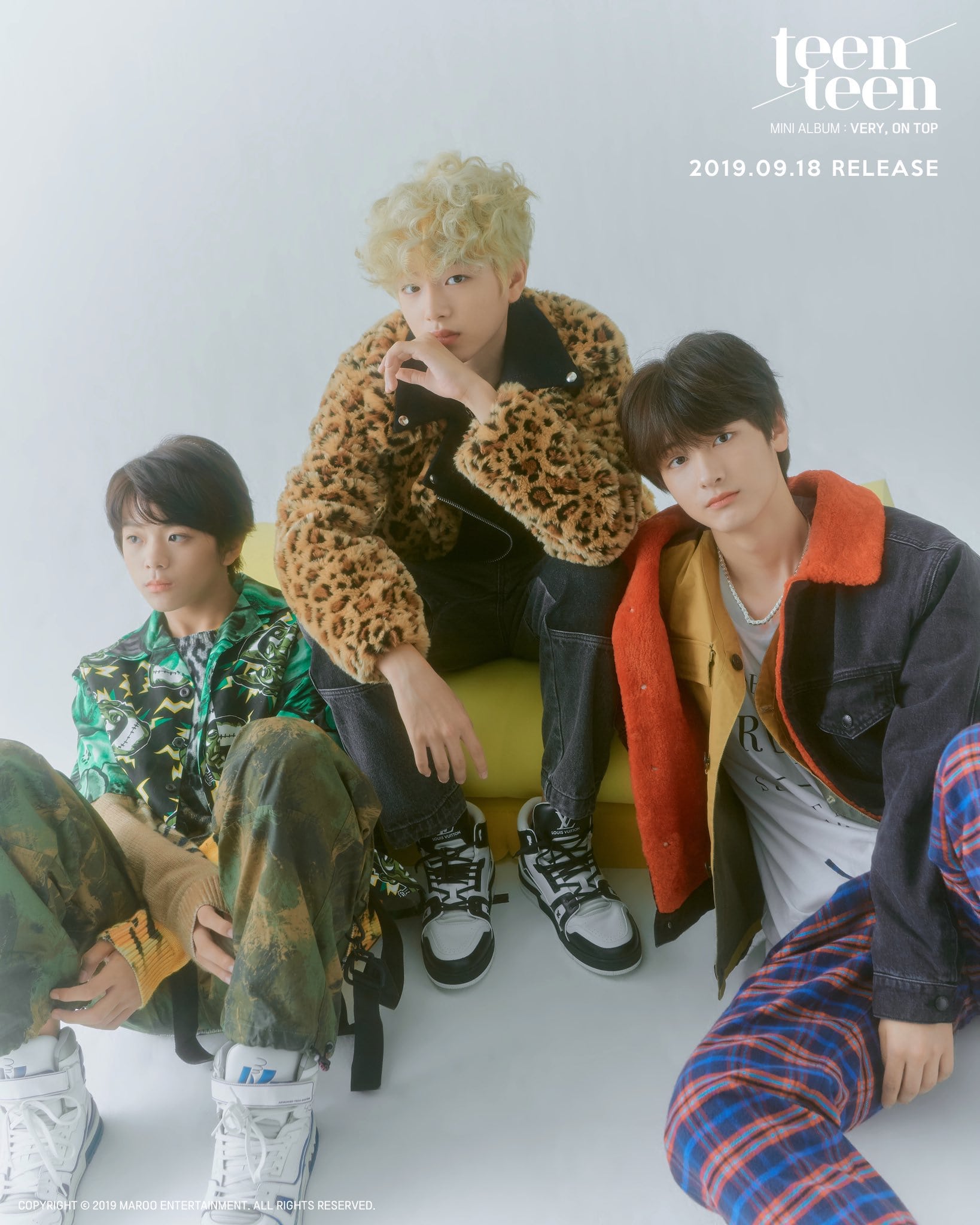 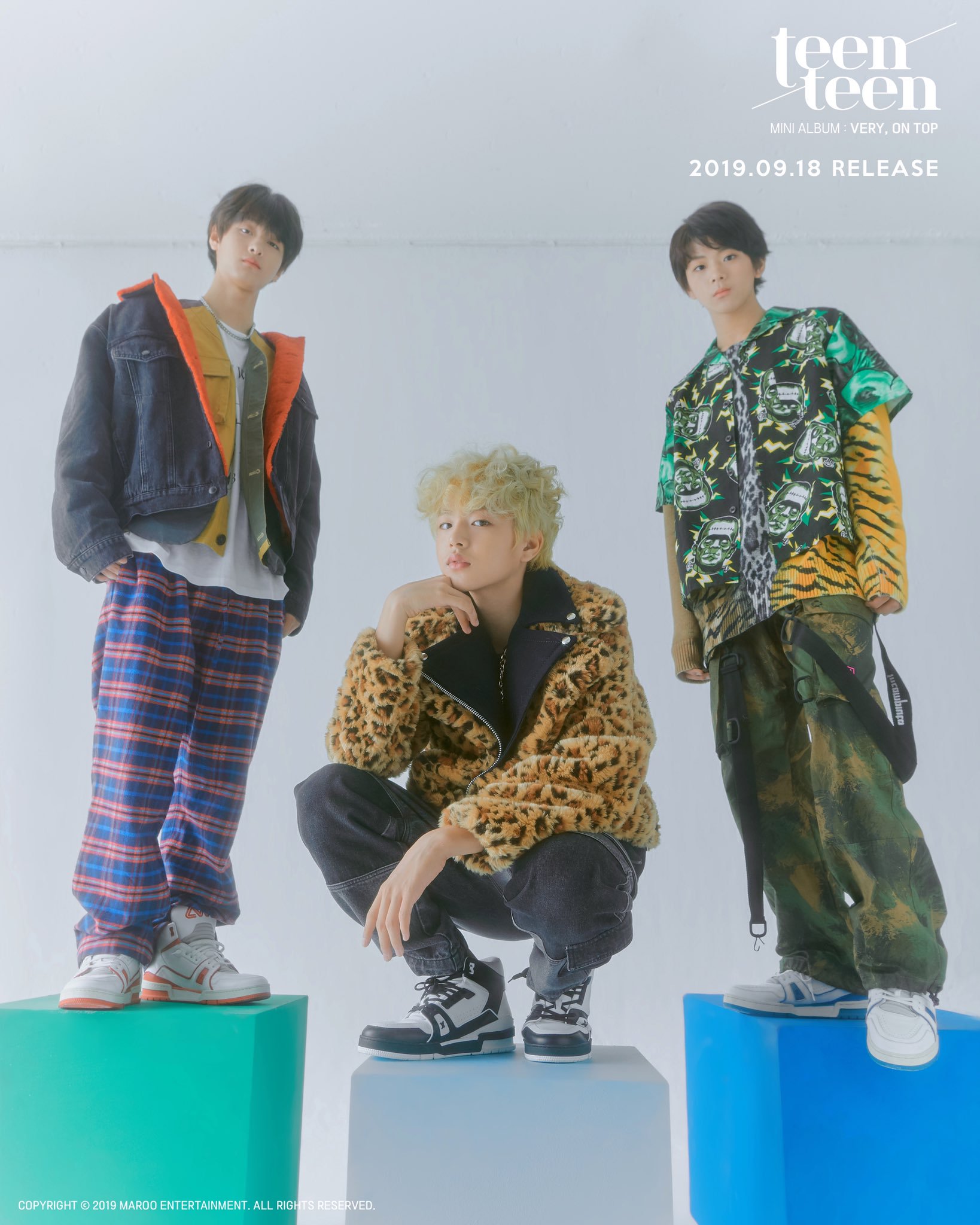 It was announced recently that the trio will be releasing an album before they make their official debut.

On September 3, Maroo revealed that they will be promoting as TEEN TEEN!

In addition, a schedule was shared for their first mini album “VERY, ON TOP,” which is due out on September 18. 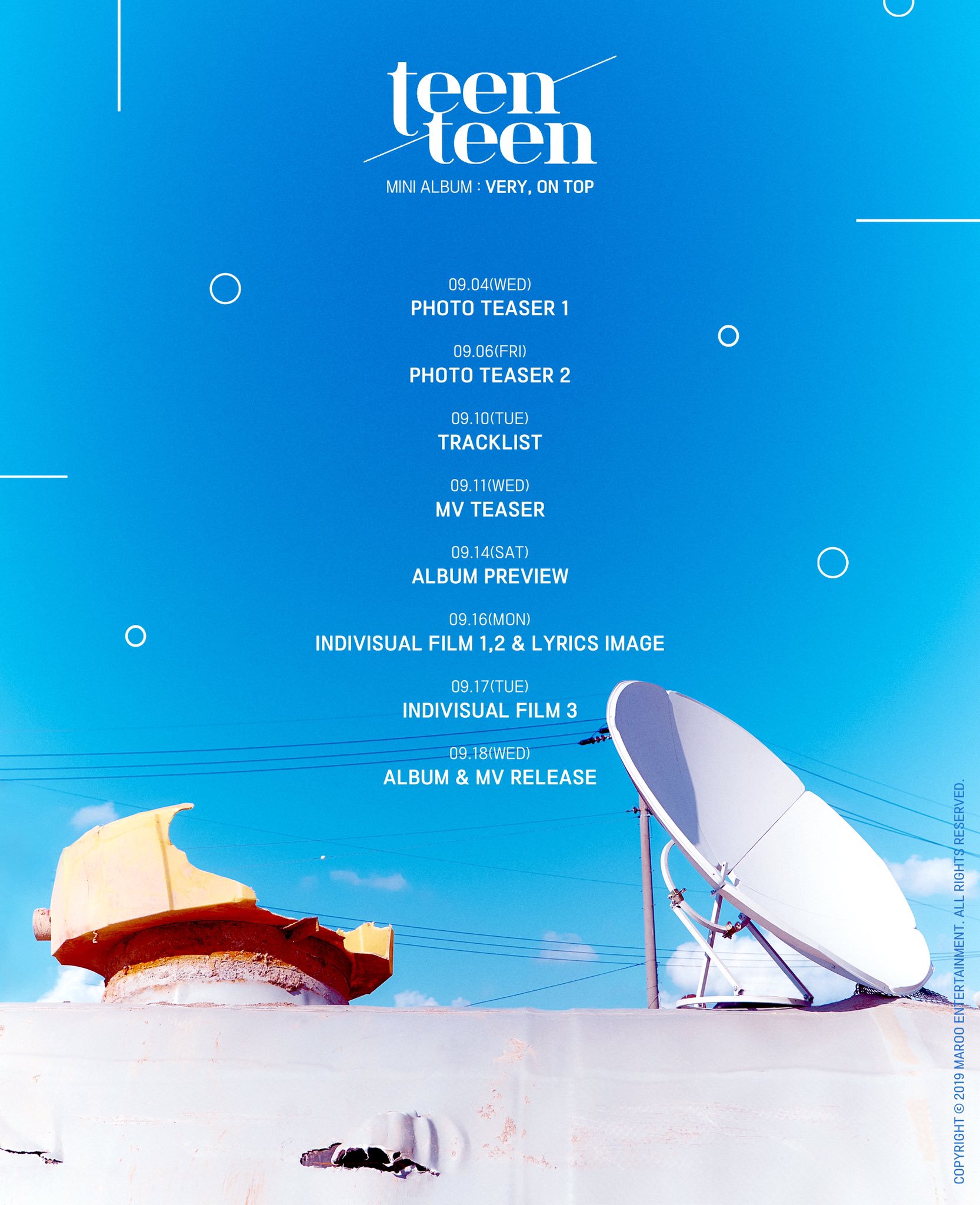 Are you excited for this trio?

Produce X 101
TEEN TEEN
How does this article make you feel?