FTISLAND recently participated in a photo shoot with NYLON Magazine’s September issue, where they opened up about the long time they’ve spent together as a band, as well as their excitement for their upcoming album.

Lee Hong Ki seemed at ease as he expressed his steadfast belief in their band, now in their 13th year together. He said, “What I’ve felt through our music careers is that for bands, the music gets cooler the more we get older. I think we will continue to show more depth and different layers and keep creating a new side of ourselves in the future.” 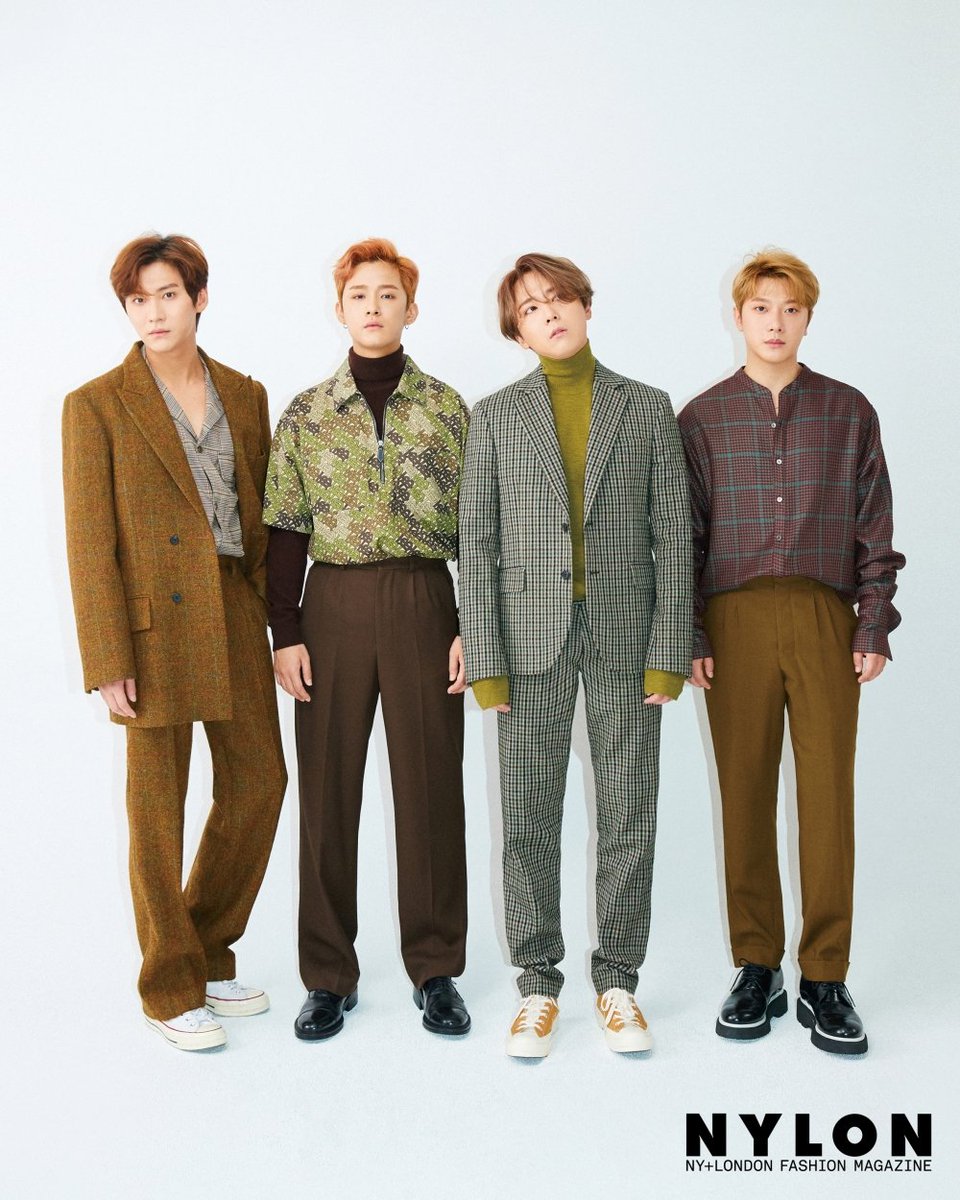 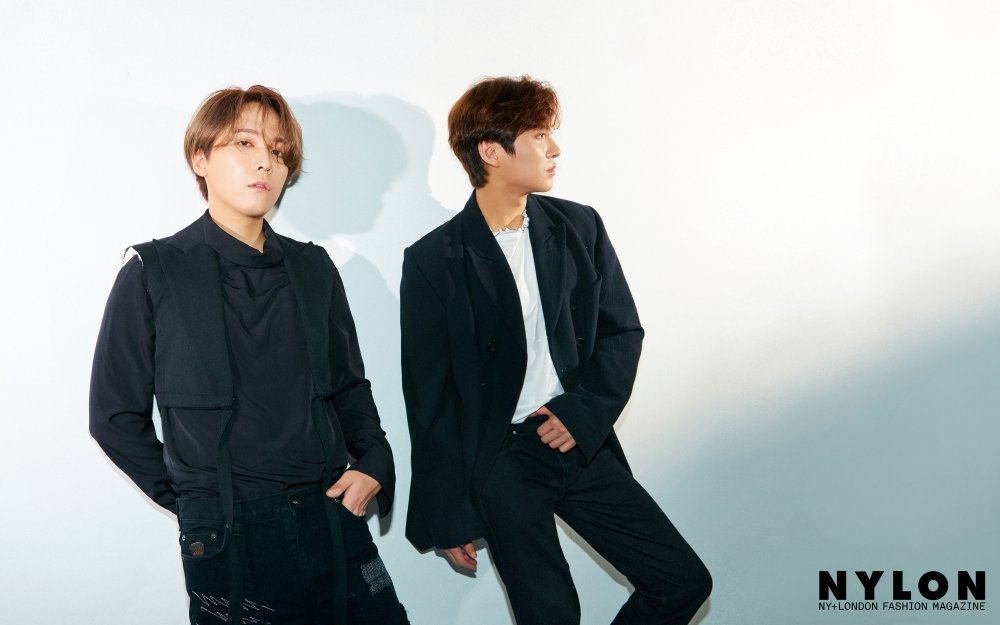 They also opened up about their upcoming album “Zapping.” The members said, “We think it’s an album that has a great mix between the music we want to do and the music that the public like hearing,” and “It’s an album that also has elements that harken back to FTISLAND’s past music. Of course, you’ll also be able to hear how our sound has grown to where it is now.”

FTISLAND will be releasing their seventh mini album “Zapping” on September 9. The title track “Quit” will be a rock number that expresses the pain a person goes through as they part ways with their love. Lee Hong Ki’s vocals will elevate the song as it continues to build as it goes to create an emotionally charged track. The album is expected to be Lee Hong Ki’s last with his bandmates before he enlists later this month. 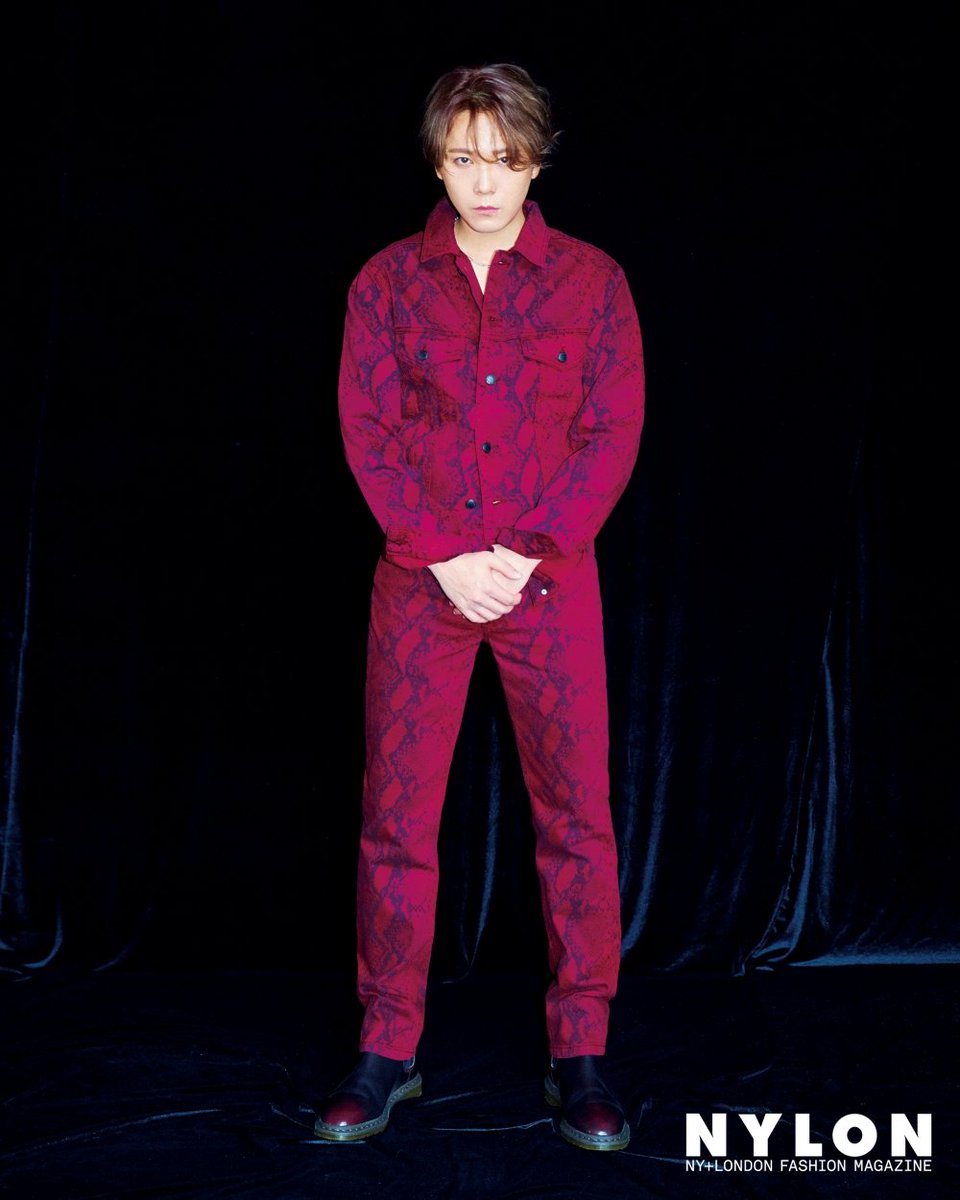 FTISLAND
Nylon
How does this article make you feel?