Kim Kook Heon And Song Yu Vin On What They’ve Been Up To, Memorable Lessons From “Produce X 101,” And More

Song Yu Vin and Kim Kook Heon from “Produce X 101,” who recently made their debut as a duo, featured in the latest issue of The Star magazine.

In the interview following their photo shoot, the two talked about what they’ve been up to these days. Song Yu Vin said, “These days, I rest when I rest, and I practice when I practice. I’m giving every day my all.” Kim Kook Heon added, “While preparing for our fan meeting [which was held on August 31], I’m doing various broadcast promotions and recording for a new album.”

On what was most memorable from “Produce X 101,” Kim Kook Heon said, “I learned that no matter what situation you’re in, if you do your best, you won’t have any regrets.” Song Yu Vin said, “When we were getting vocal lessons, trainers Lee Seok Hoon and Shin Yoo Mi gave me a lot of feedback. They said I should change my singing style, so it was difficult, but I learned that if I work hard with optimism, then I can do well.”

The duo shared that they wanted to become singers to have a positive influence on the people that listen to their music. Song Yu Vin said, “Sometimes my fans will say that hearing my voice healed them. When I hear things like this, I want to become a proper singer and share my music with a lot of people.” Kim Kook Heon added that he wanted to become a singer because thinking about sharing positivity with people makes him proud and happy.

Song Yu Vin shared his goal of trying out a variety of genres, but ultimately becoming artists with a distinct style. “I want people to think, ‘These guys have good music, and they’re really talented,’ when they hear our music.” On their goal for the year, Kim Kook Heon revealed that they’d like to put out another album and stand on stage in front of their fans again. 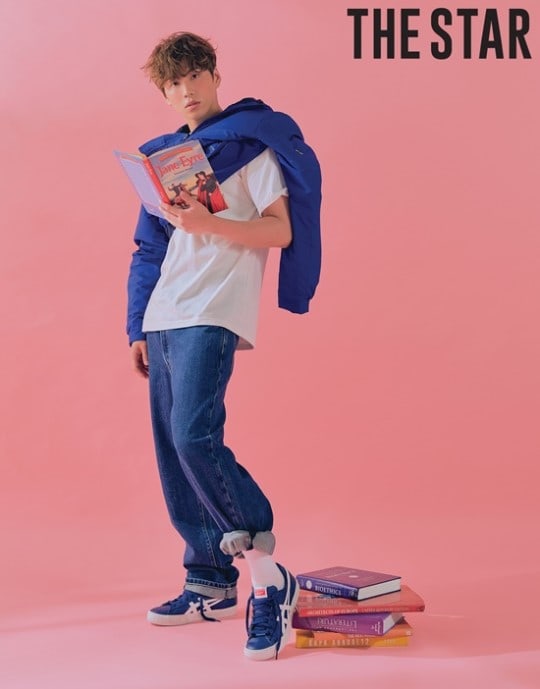 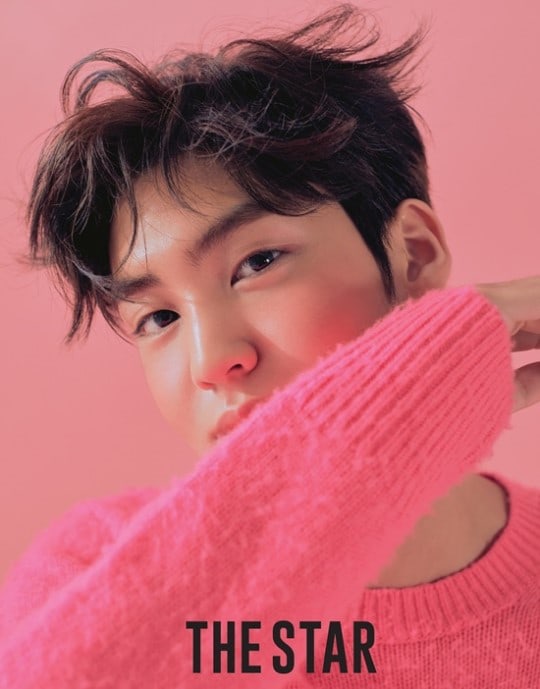 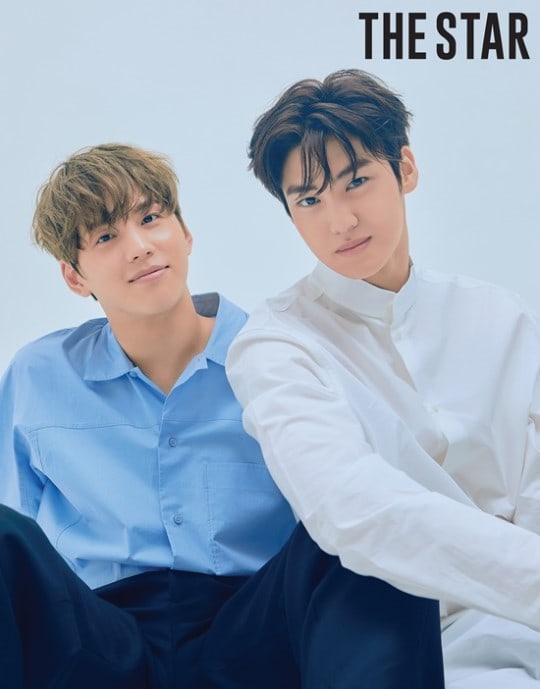 Song Yu Vin
The Star
Kim Kook Heon
How does this article make you feel?