SF9’s Rowoon, one of the stars of the upcoming MBC drama “Extraordinary You,” revealed why he was drawn to the project.

“Extraordinary You” is based on a fantasy romance webtoon about a female high school student named Eun Dan Oh (played by Kim Hye Yoon) who goes against her predetermined fate as a manhwa (Korean comic) character to find love. Rowoon also plays a fellow manhwa character called Number 13, an extra in the story. He has no name and exists in the background, but when he meets Eun Dan Oh, he begins to change as his feelings grow.

Rowoon talked about his character, saying, “Number 13 is a three-dimensional character who is sensitive and delicate, but also has a cuteness to him. Depending on who he is with and what situation he is in, he may show a different side of himself. I felt I had something in common with Number 13, who has a variety of faces within himself.”

“I believe the strength of our drama is its message,” said Rowoon. “In life, there are times when we lose what’s most important: our sense of self. The drama has a good message for everyone, living in this world where it’s easy to lose yourself.”

Rowoon revealed his pick for why viewers should tune in to “Extraordinary You”: its unpredictability. He said, “I, also, in acting as the mysterious Number 13, will display many unpredictable charms.” 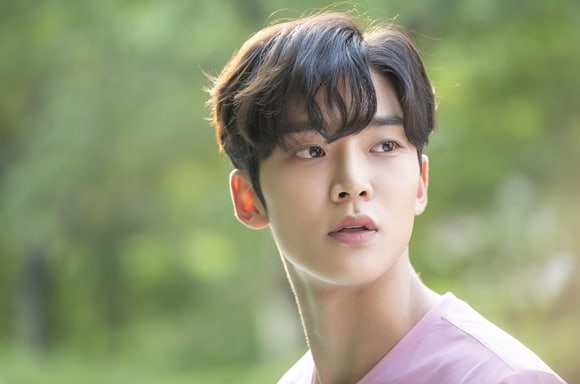 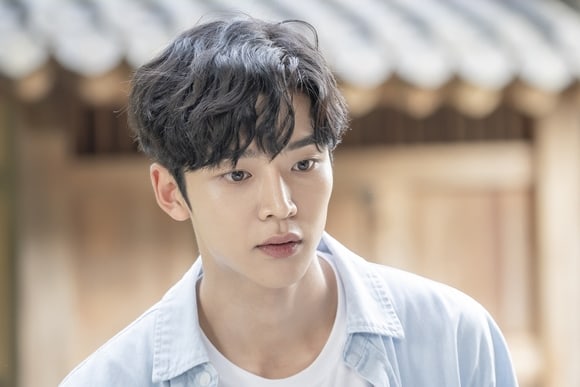