In a recent interview and pictorial for High Cut magazine, Cha Seung Won talked about the importance of comedy and his philosophy as an actor.

Cha Seung Won will be starring in the upcoming film “Cheer Up, Mr. Lee” as a man who suddenly learns that he has a daughter and decides to embark on a trip with her. Although the film has many serious elements, it is ultimately a comedy, and Cha Seung Won reflected on the fact that comedy movies have been doing particularly well at the Korean box office recently.

“I think that in the past, Korean films tended to lean towards certain genres in particular,” said the actor. “But now, in many ways, it’s a hard world to live in, and it seems like we need content that can comfort the anxieties of viewers. I think that’s why the comedy genre is returning to the spotlight.”

He added, “Additionally, I’ve always liked genres that have an element of humor. Whether it’s a thriller or an action movie, regardless of the genre, I like films that are based on a foundation of laughter.” 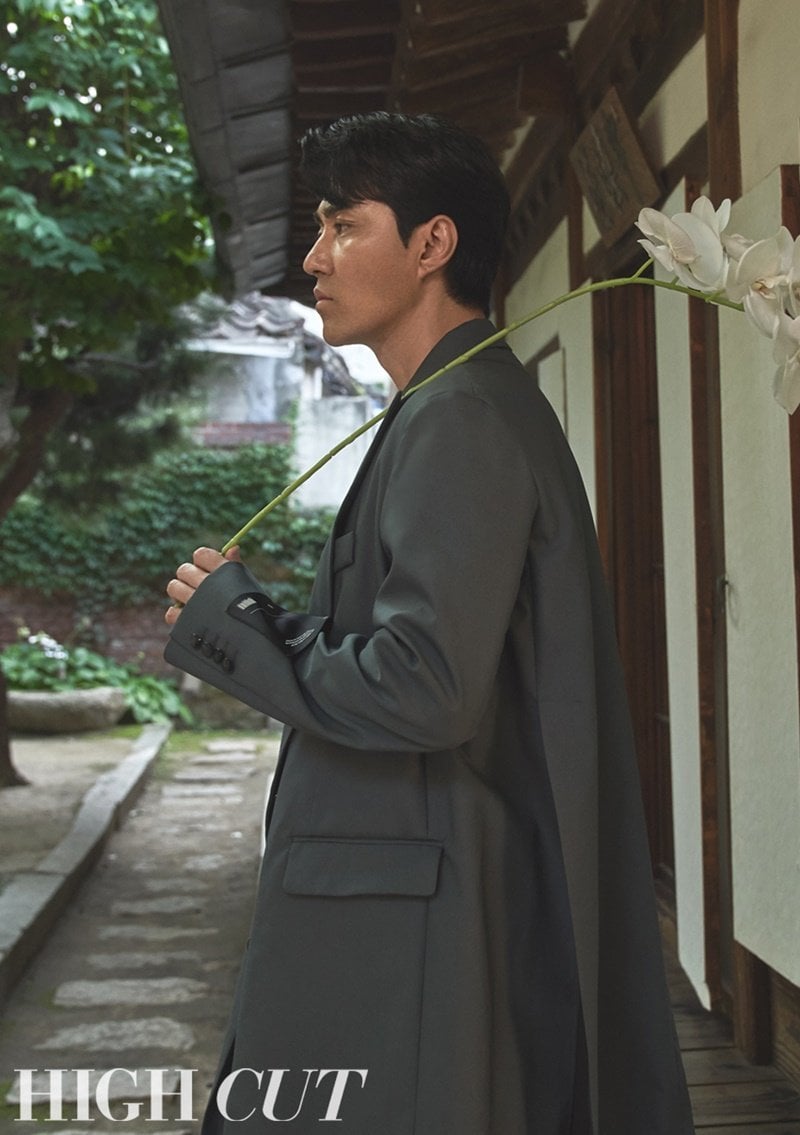 When asked how he felt about movie buffs referring to him as a particularly reliable and “delicious” comic actor, Cha Seung Won replied, “I think it’s because I’ve specifically filmed a lot of comedy movies. I like the expression ‘delicious.’ It sounds good. Maybe it’s because I’ve shown myself cooking on a lot of variety programs, but I think the expression is fitting.” 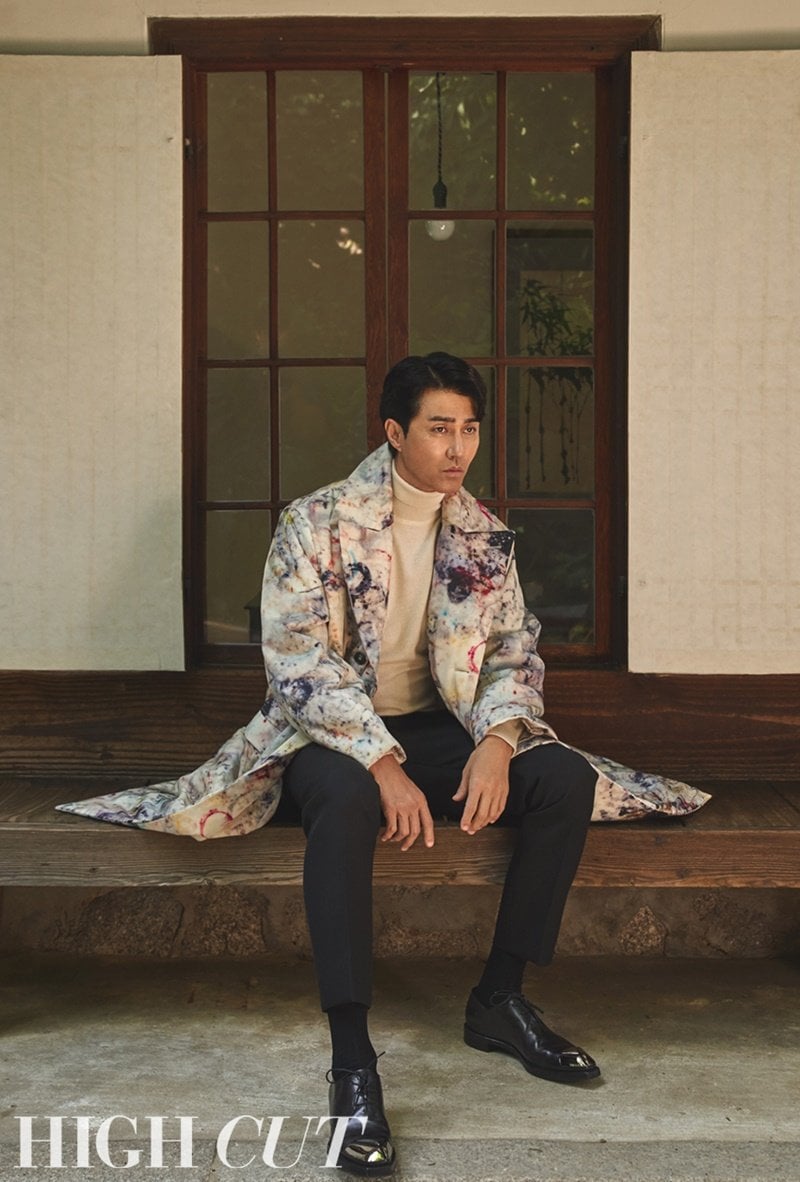 Finally, Cha Seung Won shared his thoughts on being named one of the actors with whom directors most want to work together.

The actor remarked humbly, “Actually, I’m not someone who takes particularly good care of the staff [on set]. It’s just that I don’t want to cause them any trouble or inconvenience. So I always make sure to be on time, and I feel responsible for fulfilling my duties in regards to my part of filming. I don’t always express it, but I feel very grateful to the production crew.”

“To be honest,” he went on, “I still feel awkward about the title of ‘actor.’ I keep wondering if it’s a title that suits me, but I hope that it becomes a title that I don’t feel embarrassed about and that I can live up to.” 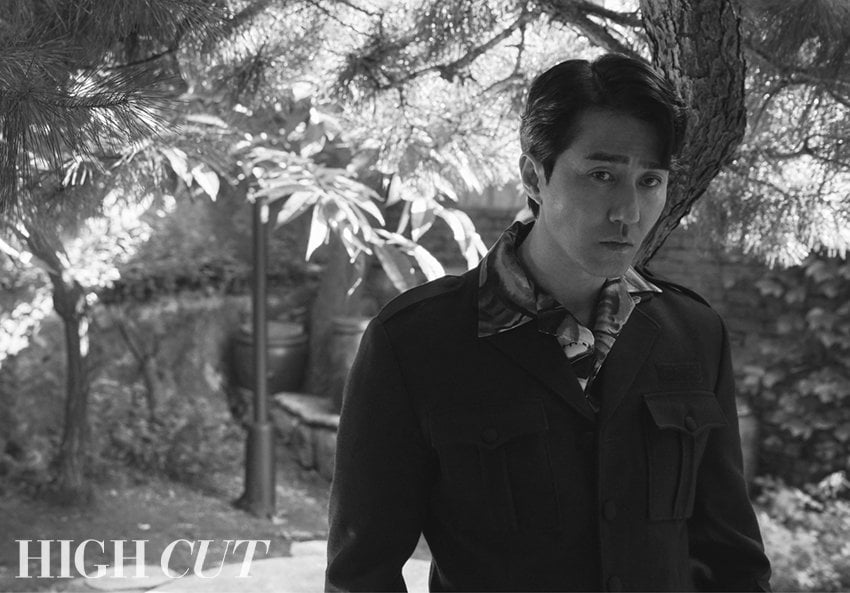 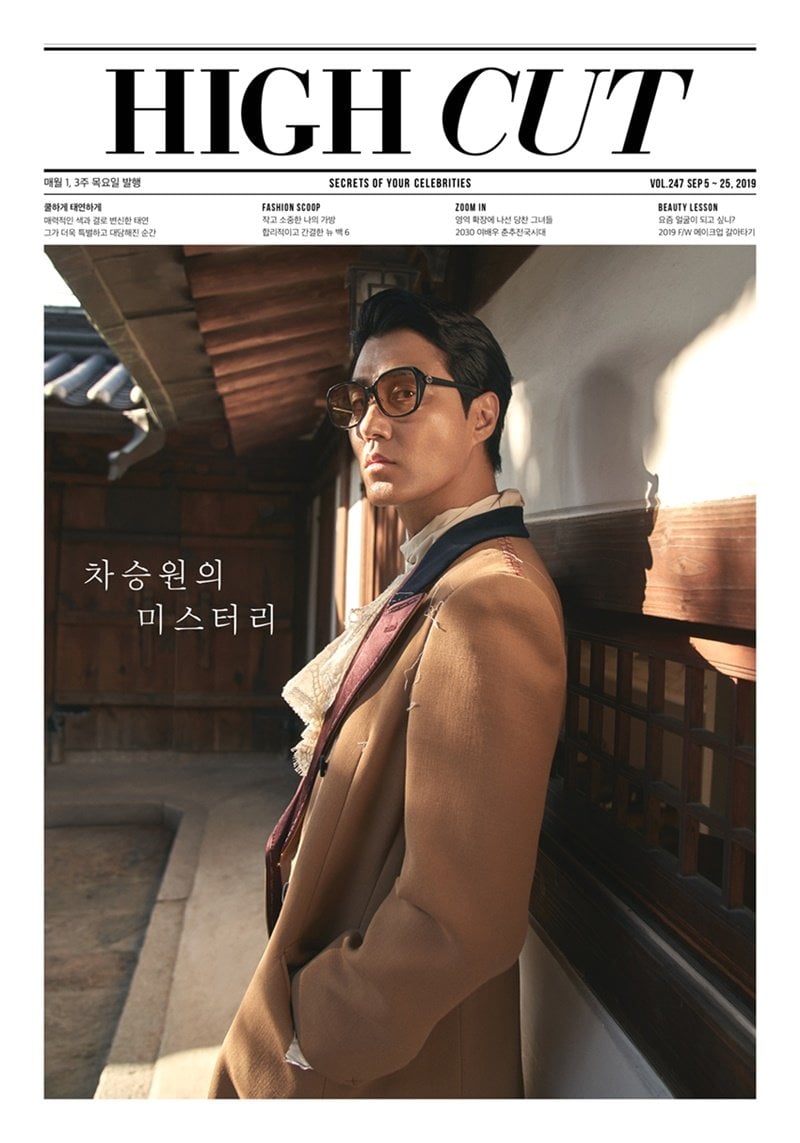 “Cheer Up, Mr. Lee” is currently scheduled to hit theaters on September 11.

Watch Cha Seung Won in his most recent drama “Hwayugi” with English subtitles below!

Cha Seung Won
Cheer Up Mr. Lee
How does this article make you feel?