“Tale of Nok-Du” is a historical rom-com based on a webtoon of the same name about a man named Jeon Nok Du (played by Jang Dong Yoon), who disguises himself as a woman in order to enter a mysterious all-female community, and a gisaeng-in-training named Dong Dong Joo (played by Kim So Hyun), who wants anything but to become a gisaeng (female courtesan).

Dong Dong Joo is a strong character with an inability to stand idle in the face of injustice. She’s skilled in craftsmanship, but completely bereft of talent when it comes to dance, music, and rhythm, all skills required of a gisaeng.

In one still, she gives a sweet smile to the person opposite her, while in the others, she appears cold and wholly unimpressed with the gisaeng training, practicing dance with her much younger fellow students. 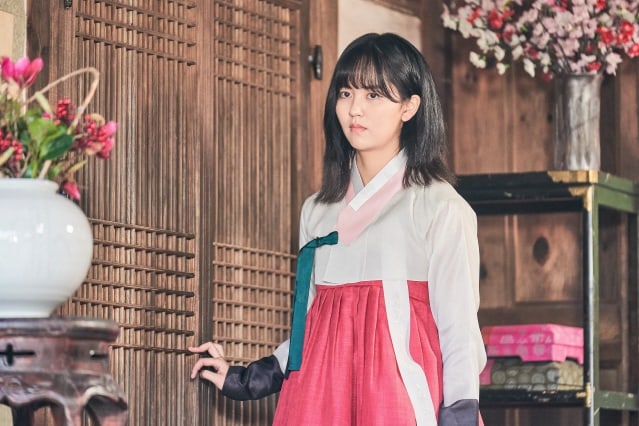 Kim So Hyun said, “Dong Joo is a character who only looks forward towards her goal. She’s brusque and has trouble expressing her emotions, but her stubbornness is lovable. She pushes forward no matter what she is tasked with, but on the inside, she’s incredibly warm, and she gets embarrassed easily. Because she doesn’t reveal her emotions much, I’m imagining what she really feels as I’m acting. Please look forward to ‘Tale of Nok-Du.’ The drama is happy and fun and will unwind any frustrations you have.”

“Tale of Nok-Du” premieres September 30 and will be available on Viki with English subtitles. 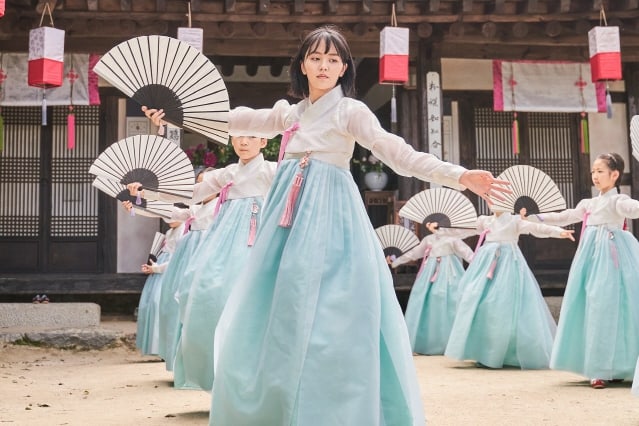