Watch: Ong Seong Wu And Shin Seung Ho Cool Down With Jokes While Filming “Moments of 18”

The clip starts off with Ong Seong Wu and Shin Seung Ho filming a scene together. Although they’re cold to each other in the drama, their bromance shines on the set.

During a break, the boys cool down with a giant fan. Ong Seong Wu suddenly breaks into laughter and asks, “What did you say your sweat smelled like again?,” and Shin Seung Ho responds with a proud smile, “Like a baby.” Then he brags, “I don’t smell sweaty. I smell like a baby. I let Kim Do Wan smell me, and he said, ‘Oh, it’s true.'” Ong Seong Wu smiles like he doesn’t believe him one bit.

Filming starts, and Shin Seung Ho says his lines, but his murmuring is incomprehensible, and a crew member says, “What were you saying?” Everyone cracks up, and Ong Seung Wu admits, “[I had a hard time] holding in my laughter.” Shin Seung Ho laughs in embarrassment, and they restart filming with good spirits. 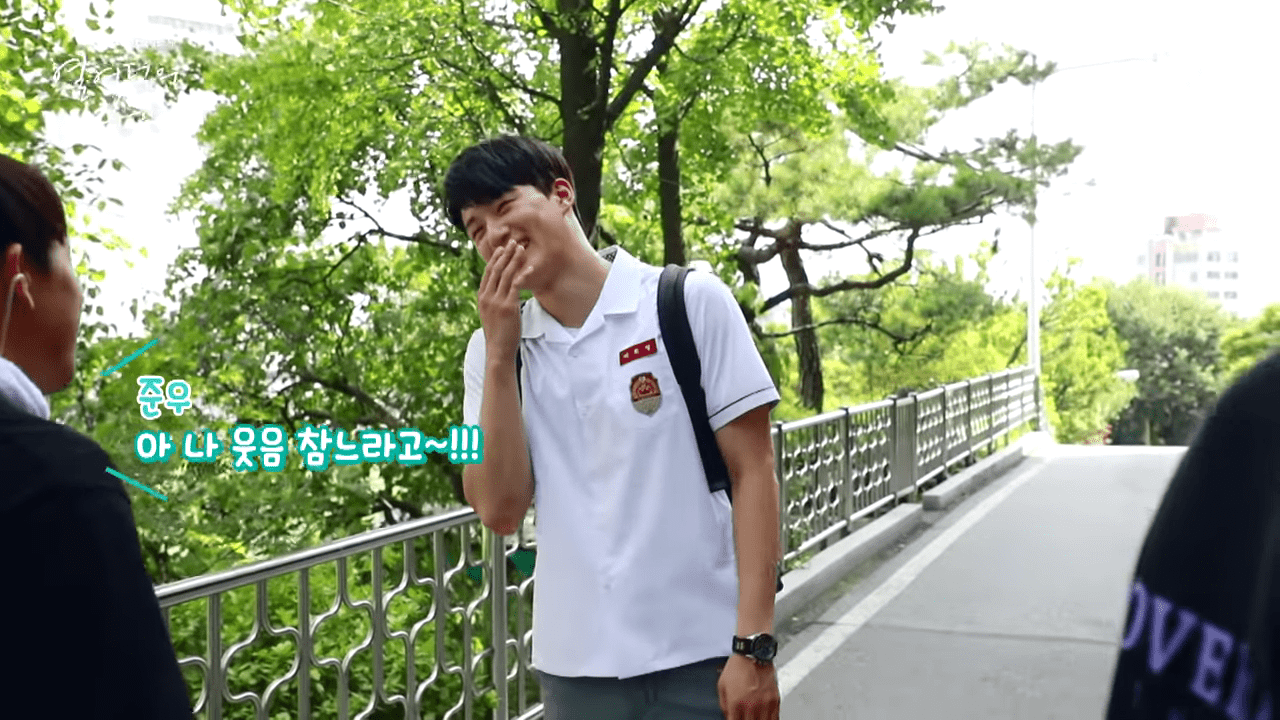 Next, Ong Seong Wu and Kim Hyang Gi practice the scene where he pets her hair. He pokes her head, and she jokes, “That’s offensive.” Then Ong Seung Wu starts his line but is interrupted by a rather loud cicada, and he jokes, “Do you hear that? Let’s deal with it.”

However, once filming officially starts, the two actors pull off their lines without any problems. Ong Seong Wu sweetly pets Kim Hyang Gi’s hair, but when the cut sign is given, Ong Seong Wu worries, “Didn’t it look too cheesy?” 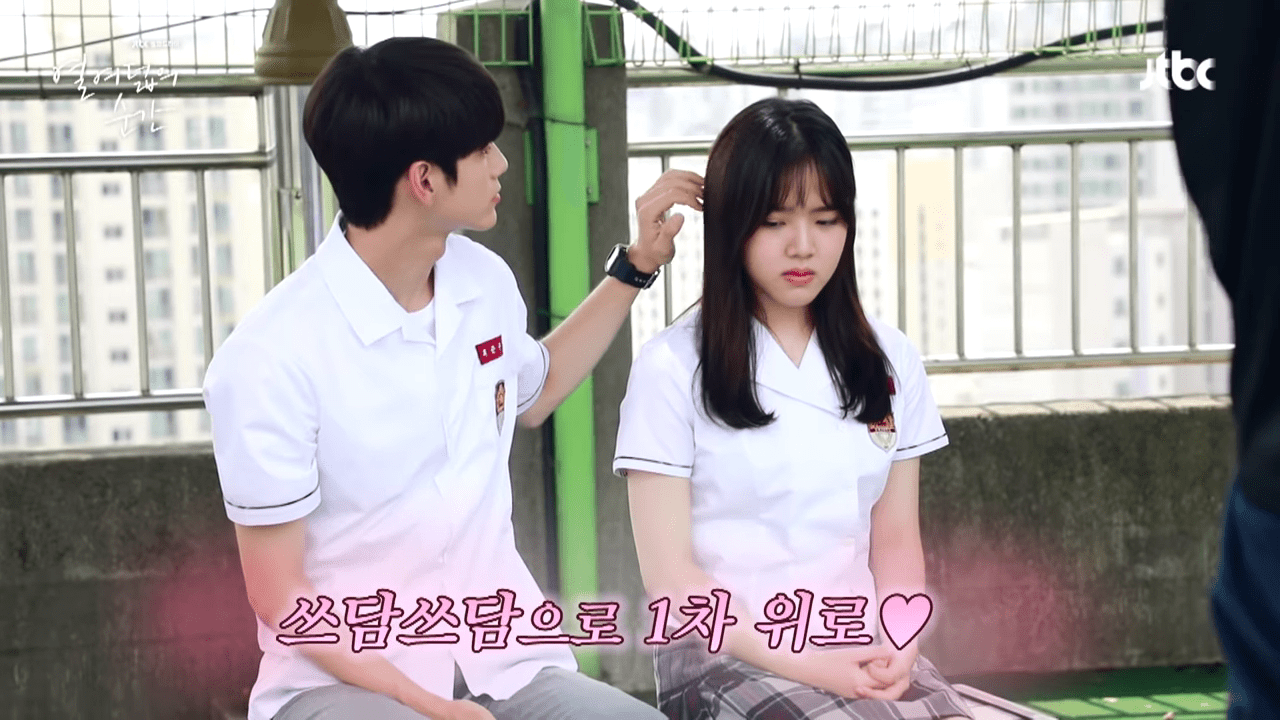 Watch the latest episode with English subtitles below!