OCN’s “The Lies Within” has revealed photos of Lee Min Ki and Lee Yoo Young outside the frame of the official poster that was revealed previously (see original article below). 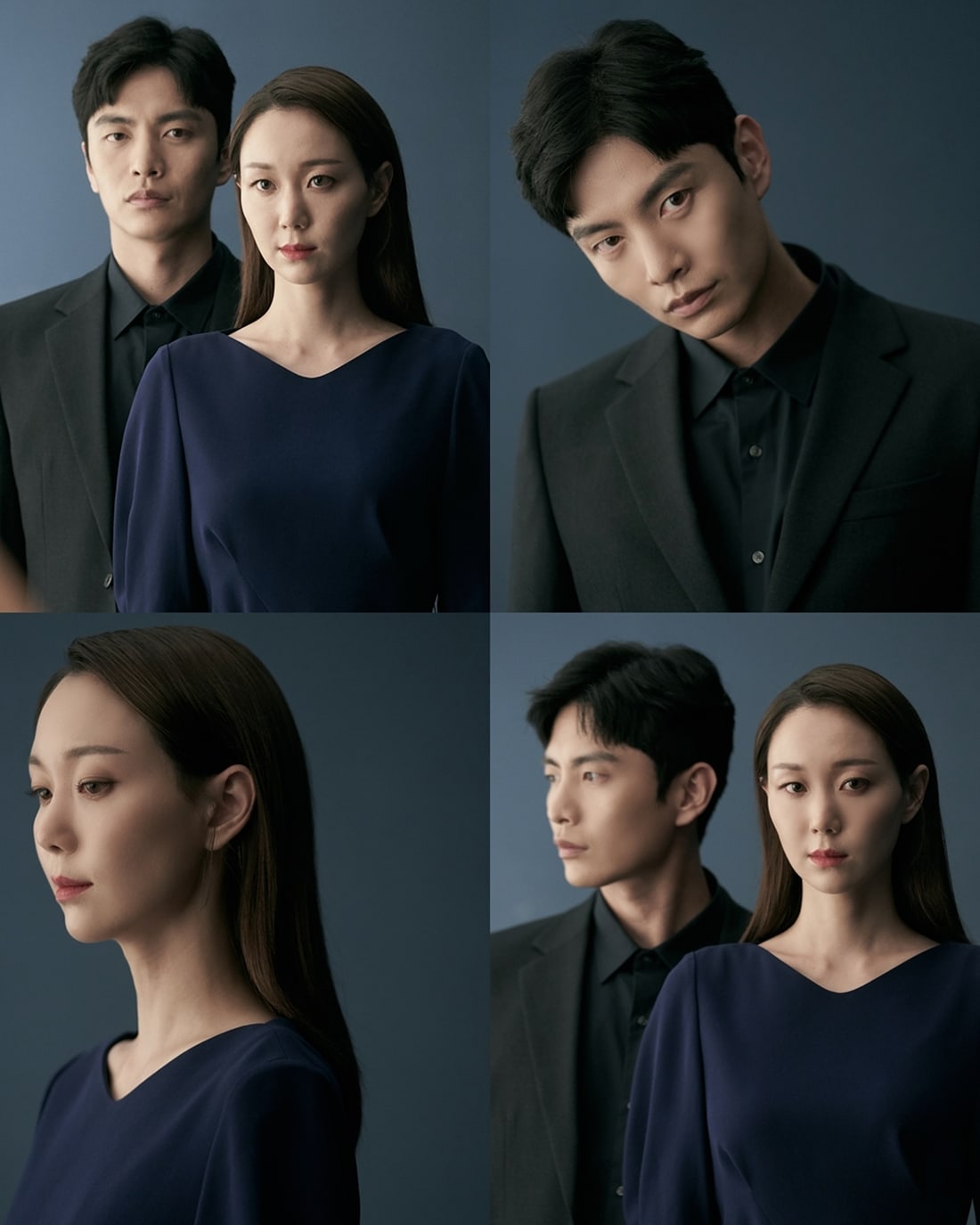 The partially-visible faces in the poster raised anticipation for the hidden stories behind the two characters. Jo Tae Shik (Lee Min Ki), a detective with a special sixth sense, leaves his position at the Provincial Special Detective Division and requests to be reassigned to a small town in the countryside. Kim Seo Hee (Lee Yoo Young), the youngest daughter of a member of the National Assembly, becomes the center of a mysterious case involving her father’s sudden death and husband’s disappearance.

Lee Min Ki is taking on the role of a detective for the first time. In accordance with director Lee Yoon Jung’s hopes that the character would have a human touch, Lee Min Ki gained eight kilograms for his role. Meanwhile, Lee Yoo Young put aside her image as a passionate police officer from her previous drama “My Fellow Citizens” and showed her character’s determination to discover the truth with her charismatic eyes.

The drama’s producers shared, “At the poster shoot that took place last month, the two actors perfectly transformed into the two characters who are hiding different secrets. They raised the quality of the poster with their professionalism. Please look forward to seeing how the two people will team up while chasing the truth and how the mysterious case will bring the two together regardless of the unapparent connection between them.”

OCN’s new weekend drama “The Lies Within” has released a poster!

“The Lies Within” is a thriller that follows the story of Kim Seo Hee (Lee Yoo Young), a woman who becomes a member of the National Assembly to save her husband after he goes missing following the sudden death of her father, and Jo Tae Shik (Lee Min Ki), a detective who refuses to leave a single person’s death unsolved.

The poster shows the silhouettes of a man and woman whose faces and emotions are unknown. It piques curiosity about the stories that are contained in their eyes outside the frame and the truth that they’re hiding. The copy between the two characters reads, “secret thriller.” The font of the text creates strange tension and stimulates viewers’ mystery-solving instincts. 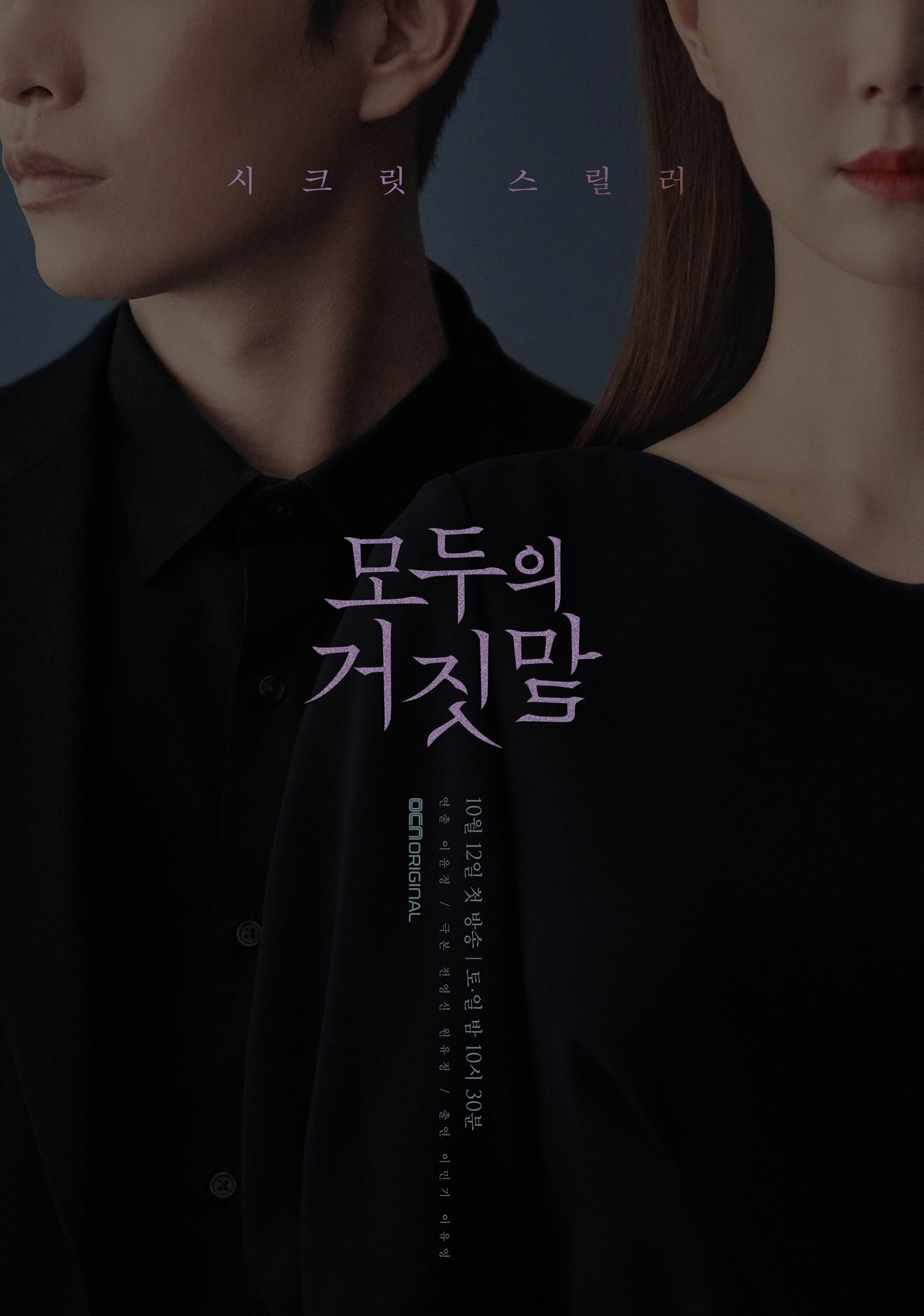 The production crew commented, “The mystery of the unknown boundaries between truth and falsehood was emphasized in the overturned hangeul characters in [the text] ‘The Lies Within.’ The teaser poster also deliberately cropped Lee Min Ki and Lee Yoo Young’s faces to highlight their hidden stories. Starting with the teaser video that was released for the first time on August 31, ‘The Lies Within’ will gradually be unveiled. Please look forward to the first broadcast on October 12.”

In the meantime, watch Lee Yoo Young in “My Fellow Citizens” below!