The cast and crew of “Hotel Del Luna” is off to celebrate the success of the drama with some well-deserved rest and relaxation!

On September 4, many cast members were seen at Incheon International Airport as they headed to leave on a flight to Bangkok for the show’s reward vacation. Their vacation is said to last for 5 days and 3 nights, from September 4 to 8.

A source from the show confirmed on September 4 to the outlet Maeil Business that all cast members including IU, Yeo Jin Goo, Block B’s P.O, Bae Hae Sun, Shin Jung Geun, gugudan’s Mina, Lee Do Hyun, and more are going on the trip.

Check out some of the cast members at the airport below! 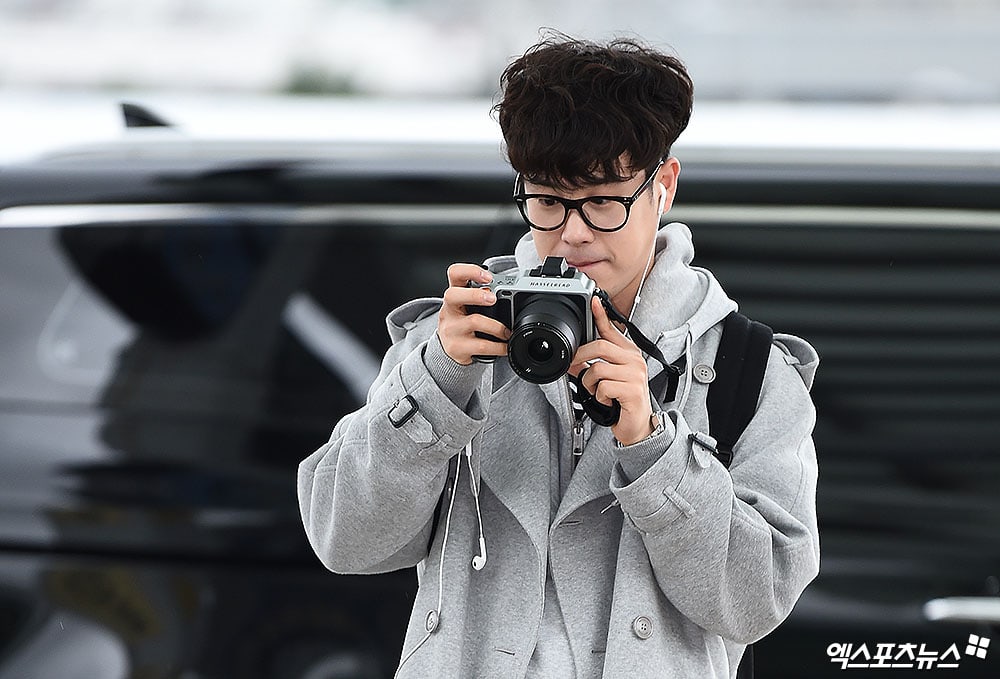 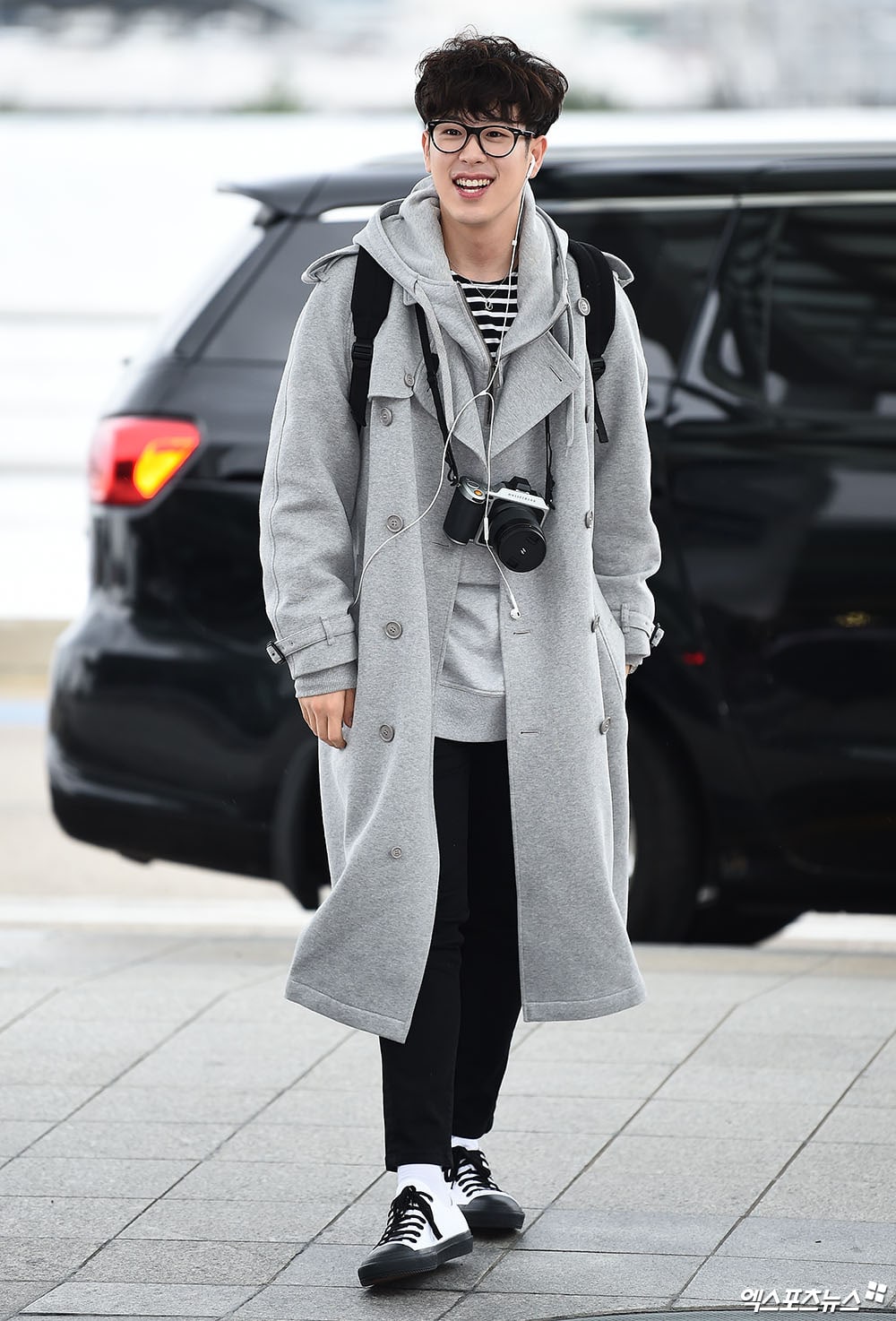 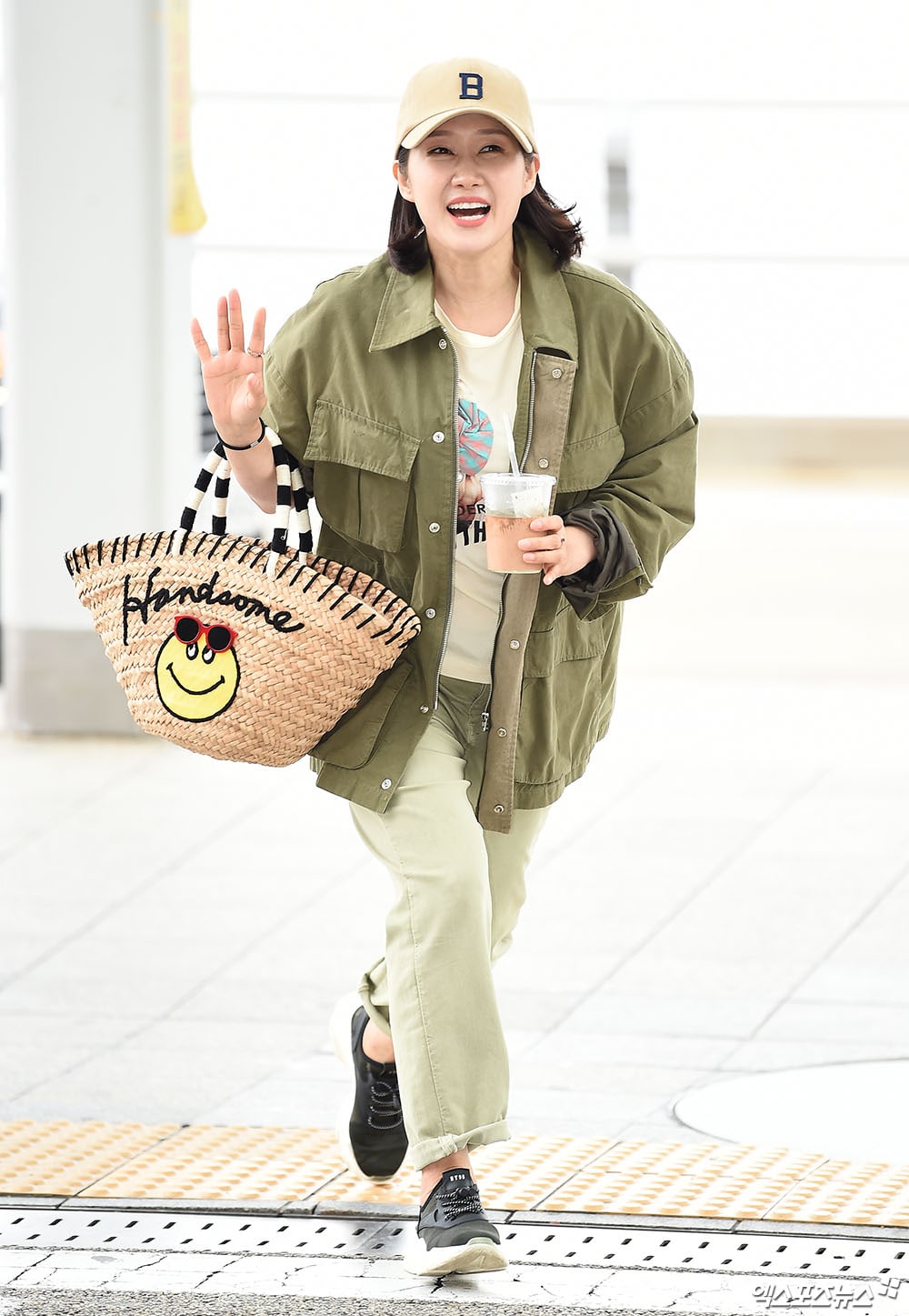 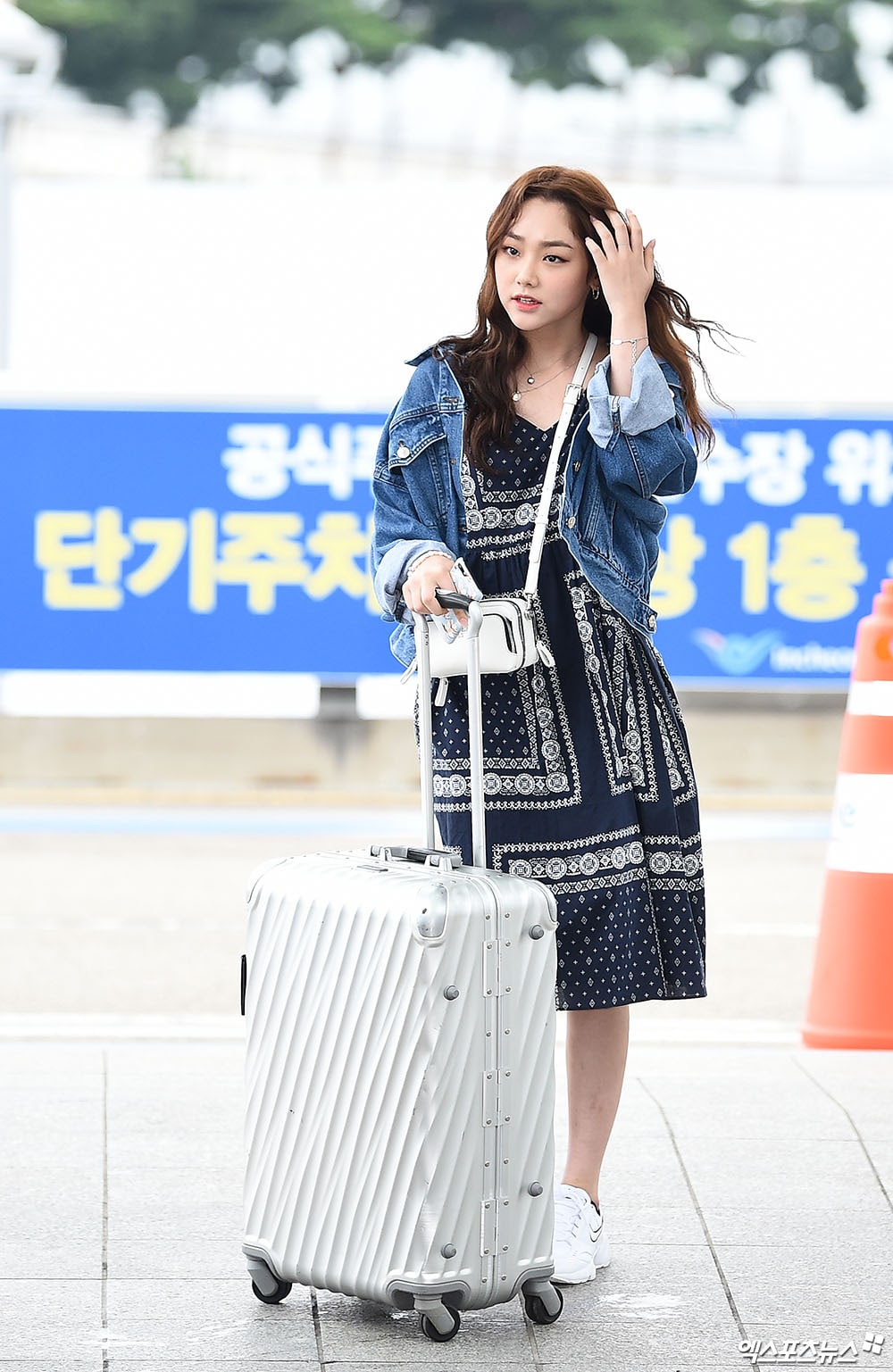 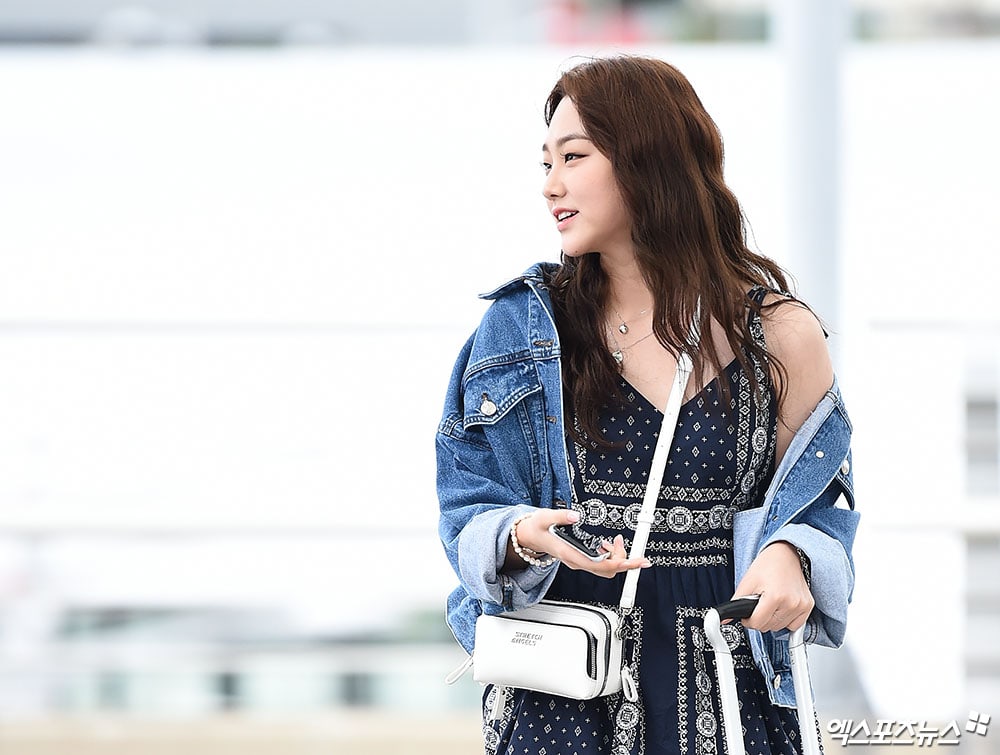 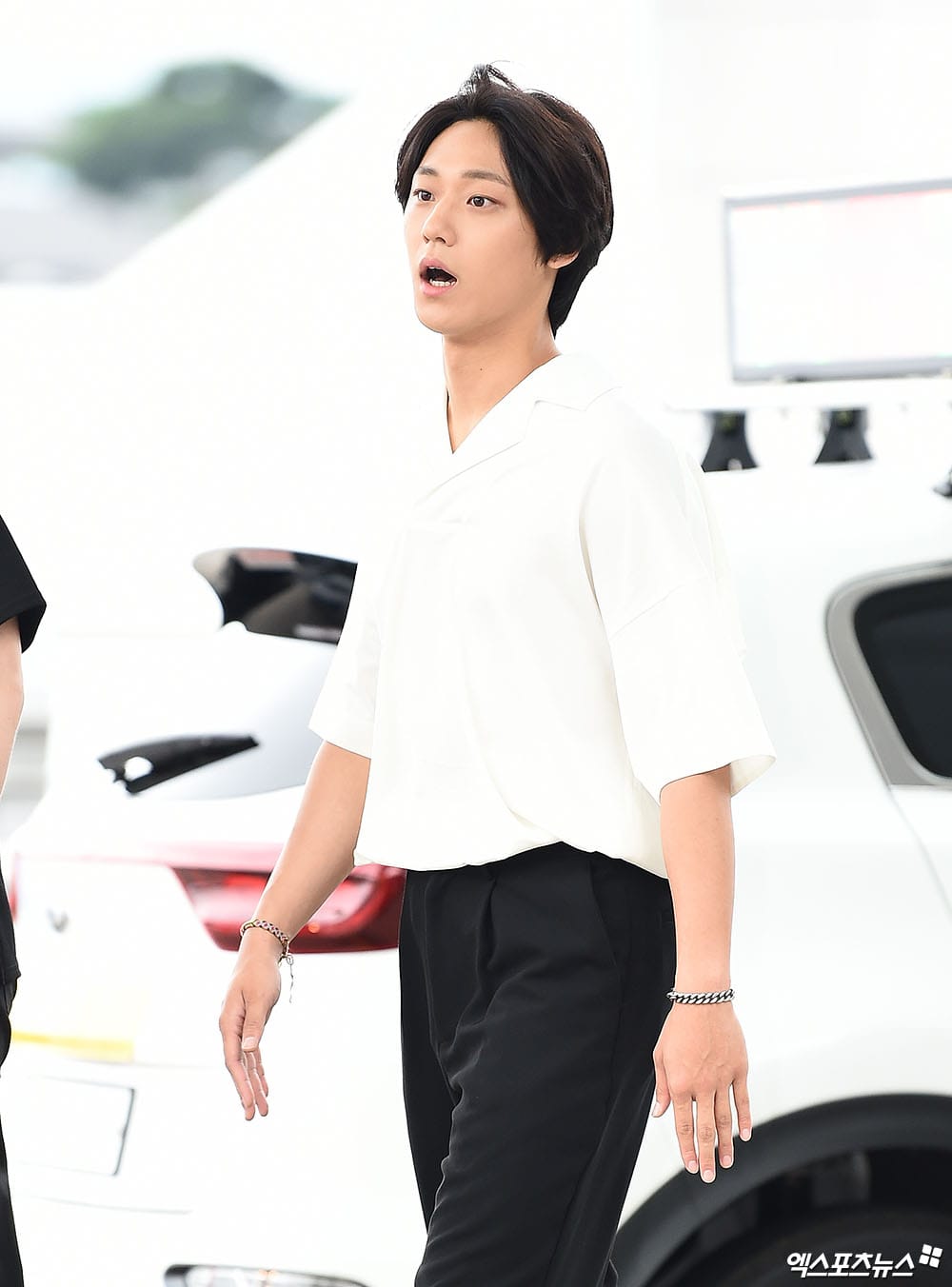 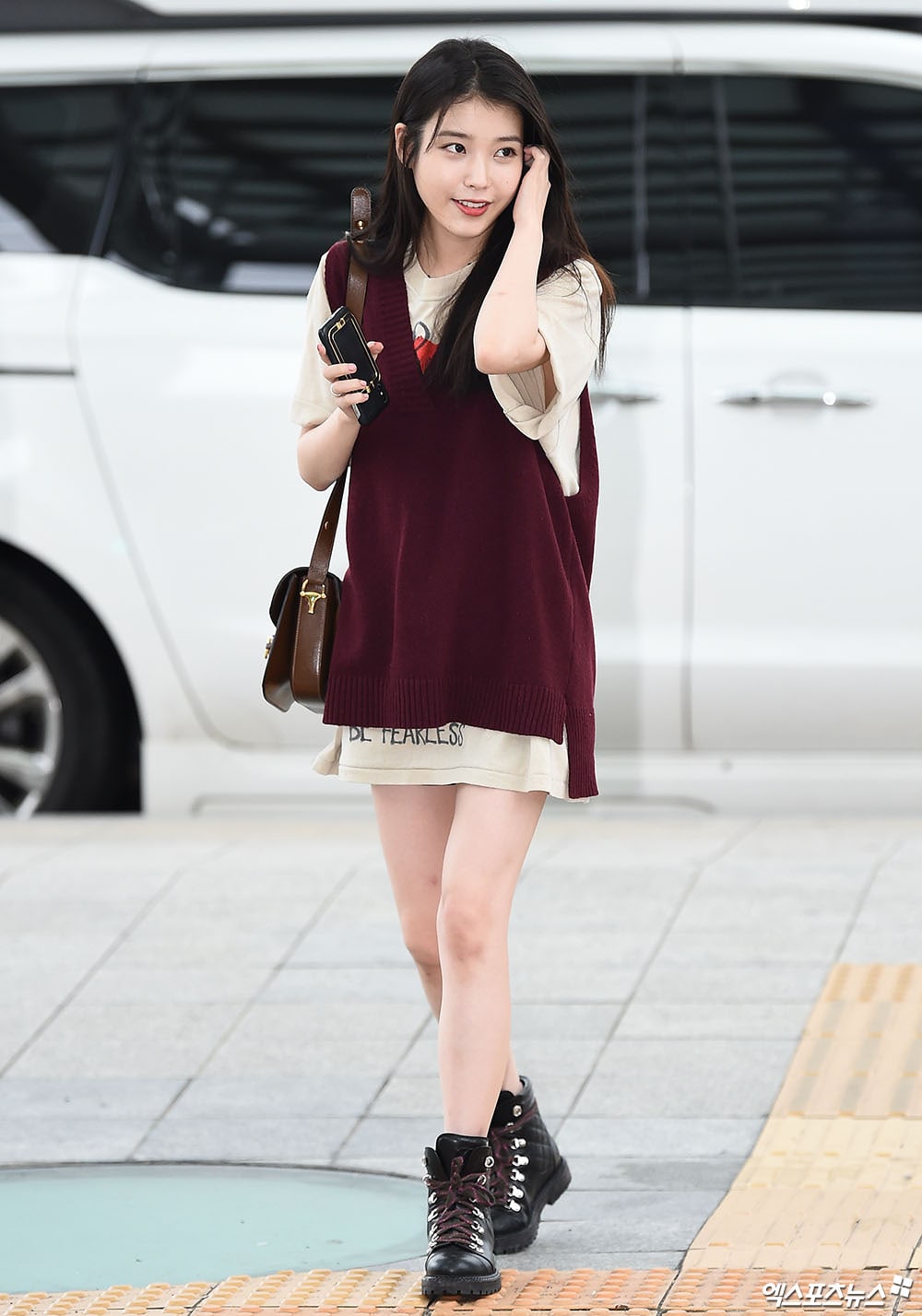 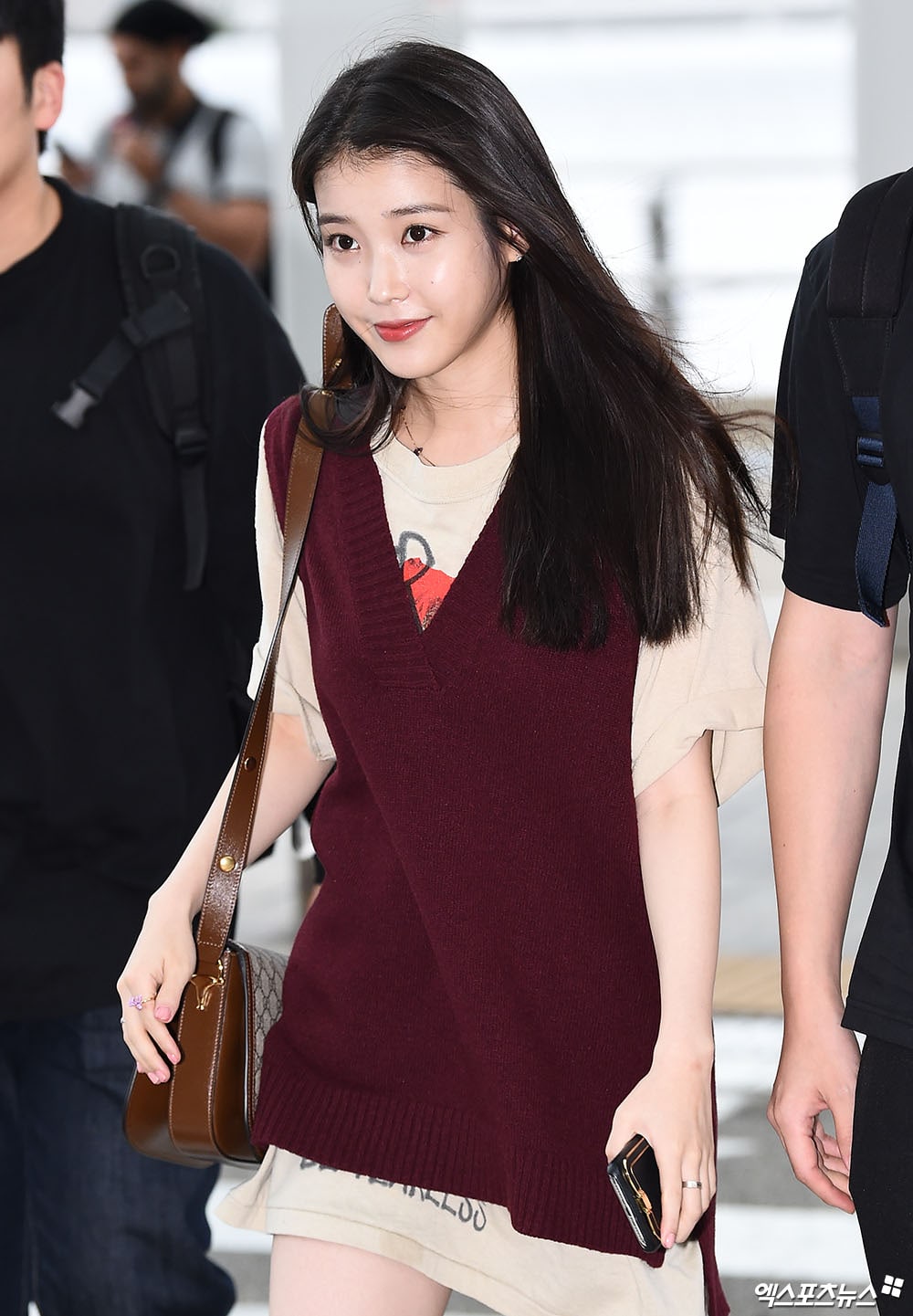 The drama premiered on July 13 and continually broke its own viewership ratings records throughout its run, becoming the most viewed tvN drama of 2019. Its finale aired on September 1.