On September 3, Kwon Hyun Bin appeared as a guest on MBC FM’s “Idol Radio,” where he discussed his solo album and gained strength from his friends.

Speaking about his stage name VIINI, he said, “The music could sound fierce since it has hip hop as the base, so I wanted the name to remain cute.”

After performing his sub-title track “Bittersweet,” which he co-wrote the song and lyrics for, the idol explained, “It’s a song I’ve been working on since October of last year. I can’t help but have affection for it since I wrote it for such a long time.” He added that it was a “well-made song.”

About his debut title track “Genie,” Kwon Hyun Bin said, “I wrote the lyrics thinking back to the innocent feelings of when I was young.” When his fan song “Affection” came on, he stated, “Since I had such a long hiatus, many [fans] now thank me for debuting. Thank you for always supporting me and thanking me.”

Kwon Hyun Bin’s celebrity friends then filled the airwaves with their words of support. JBJ95’s Kenta described Kwon Hyun Bin as “someone who is big and tall, but has a cute personality with cuteness.” Kenta added, “He’s someone who works hard, so please love him a lot.”

“I get a lot of advice from songwriters and senior singers in my agency,” revealed Kwon Hyun Bin. “People who give me the most advice are WINNER’s Song Mino and Kang Seung Yoon.” Kang Seung Yoon then surprised him by calling into the show. He said, “Kwon Hyun Bin asks me a lot about things related to music. Kwon Hyun Bin is someone who works really hard and doesn’t hesitate to ask for help and ask questions, so I think he’ll be successful.”

AKMU’s Lee Soo Hyun also sent a message to describe the singer. She wrote, “One might mistake Kwon Hyun Bin for a weird person, but he’s a passionate, innocent person if you look at him closely. He’s kind.”

Kwon Hyun Bin reacted shyly at his friends’ support and showed off his charms by completing a medley dance of Song Mino’s “Fiancé,” JBJ’s “Fantasy” and “My Flower,” and VIINI’s “Bittersweet.” He also showcased his rap skills by changing the lyrics to Beenzino’s “Always Awake.” 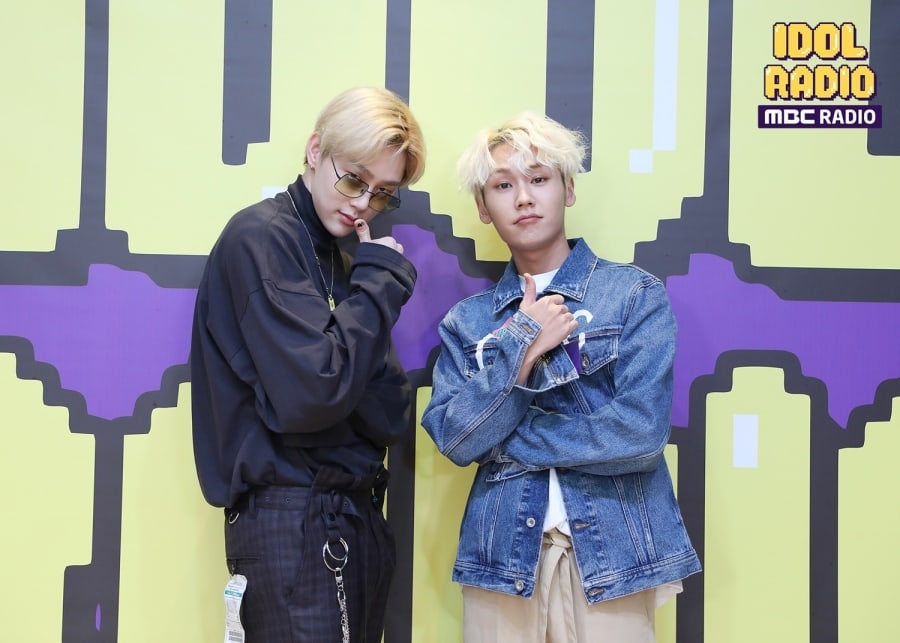