“Flower Crew: Joseon Marriage Agency” tells the story of King Yi Soo (Seo Ji Hoon) who makes a request to Joseon’s best dating agency Flower Crew to protect his first love. Upon his request, the matchmakers at the agency risk their own lives to transform the lowly woman Gae Ddong (Gong Seung Yeon) into the most refined noble.

Seo Ji Hoon shared, “It’s an honor to play the role of Yi Soo. I’ll try my best even though I’m lacking because it’s my first time in a sageuk (Korean historical drama).” The actor also picked the sageuk genre as his reason for choosing to star in the drama. He said, “[Sageuk] is so charming. It’s nice to experience the vibe of that era, and it’s satisfying to act as one of the people [from the past.]” Seo Ji Hoon also talked about adjusting to the talking style as well as the clothing and hair style from the past and practicing horseback riding for his role. 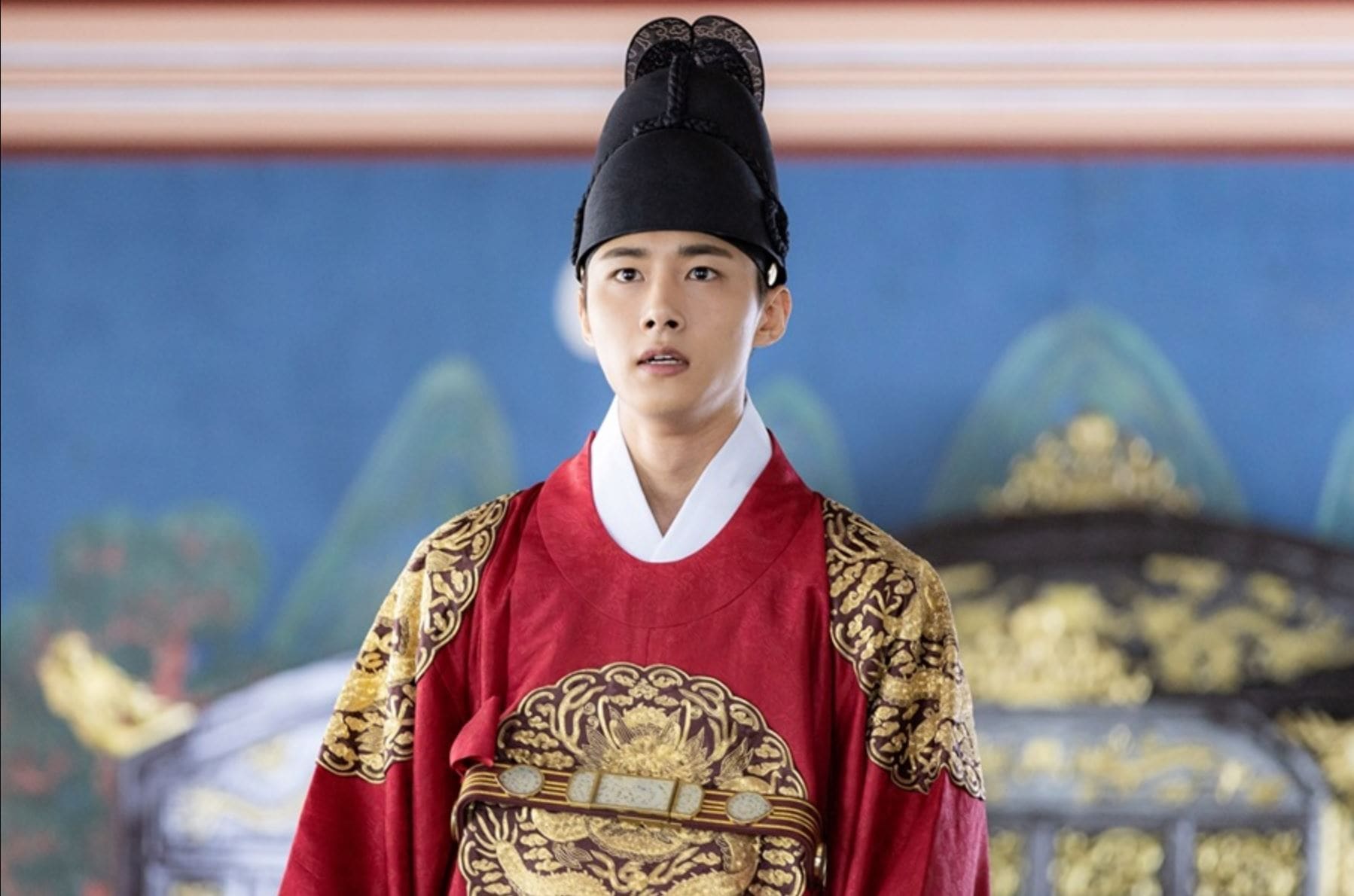 On his character who suddenly transforms from an ordinary blacksmith into a king, Seo Ji Hoon shared, “He’s a romantic character who will put his life on the line for Gae Ddong regardless of his change in [social] position.” Seo Ji Hoon shared that Yi Soo was a character with a pure charm, explaining that he focused on his character’s unchanging love for Gae Ddong while acting. Finally, he added, “Whether in the past or now, no matter what era or generation, I want to share that sincerity prevails.”

Meanwhile, Park Ji Hoon also talked about his thoughts on the drama. He shared, “I was nervous and tense because it’s my first project, but I was really happy every time we filmed.” Furthermore, Park Ji Hoon explained his reason for choosing the drama, saying, “I felt as if I could show a different side to me from my image on stage.” He added, “The character of the cute and bubbly Young Soo felt charming. Young Soo has a great fashion sense unrivaled in Hanyang (Seoul during the Joseon dynasty), and he has a scent that makes people feel good.” 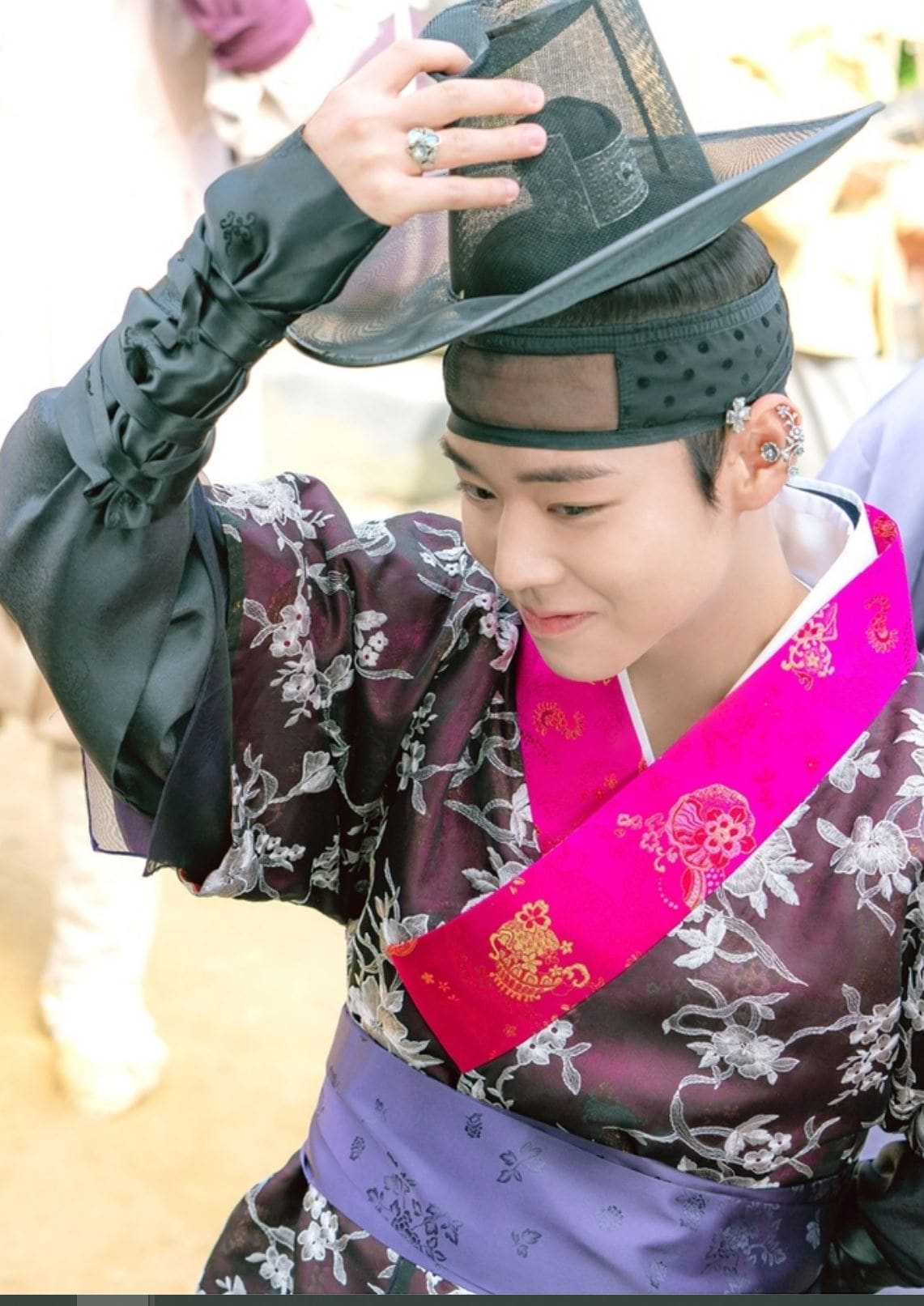 Park Ji Hoon’s character Go Young Soo is Flower Crew’s image consultant who is known for his skills in styling and transforming people. Park Ji Hoon shared that he focused on the fact that Go Young Soo was a character who became confident with more attention to get into his role. He shared, “Young Soo always carries a scented pouch in his clothes, so I immersed myself into the character by spraying the scent Young Soo normally likes on my outfit.” The actor also talked about the good vibe on set, sharing his hopes that viewers will enjoy the chemistry between his character and the other matchmakers as well as his potential to take on various roles.

“Flower Crew: Joseon Marriage Agency” premieres on September 16 at 9:30 p.m. KST and will be available on Viki with English subtitles. Check out a teaser below!