“Midnight” is directed by Kwon Oh Seung and tells the story of a hearing-impaired woman named Kyung Mi, who works as a counselor at a sign language-based call center. One night in Seoul, she comes across the serial killer Do Shik and sets off a terrifying chase. 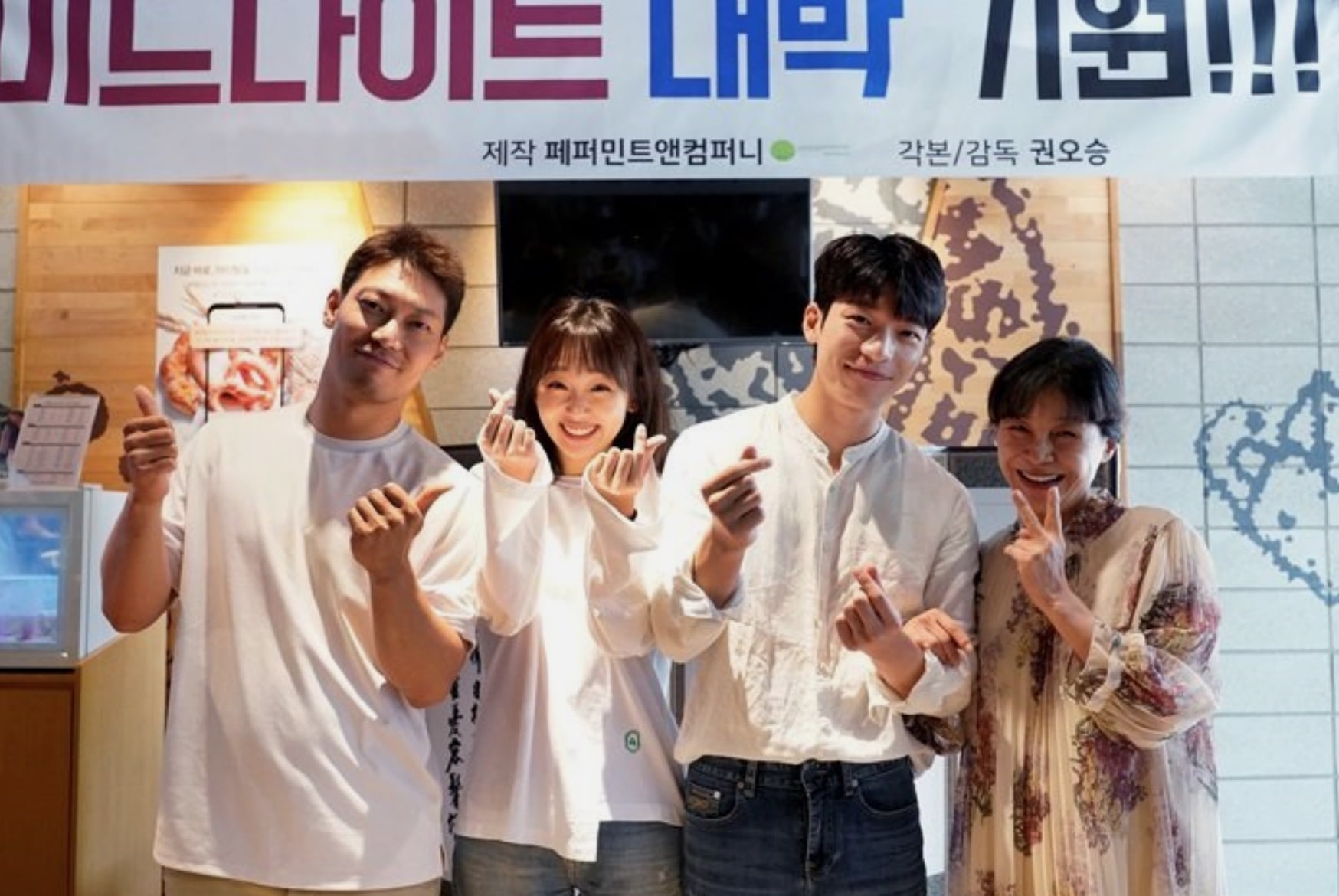 Jin Ki Joo plays Kyung Mi, who does not have any dialogue in the film and communicates only through sign language and texts on her phone. Wi Ha Joon plays Do Shik, the serial killer who attacks women and men indiscriminately at night in Seoul but has a warm and gentlemanly image during the day. The two lead actors were reported to be in talks for the film back in August.

Kim Hye Yoon has been cast as So Jung, a female high school student who is the last person to bump into Do Shik before Kyung Mi. Park Hoon plays Jong Tak, So Jung’s older brother and a former officer in the Marine Corps. He currently works at a security company and will stop at nothing to rescue his sister from the serial killer. Gil Hae Yeon has been cast as Kyung Mi’s mother, who is also hearing-impaired. 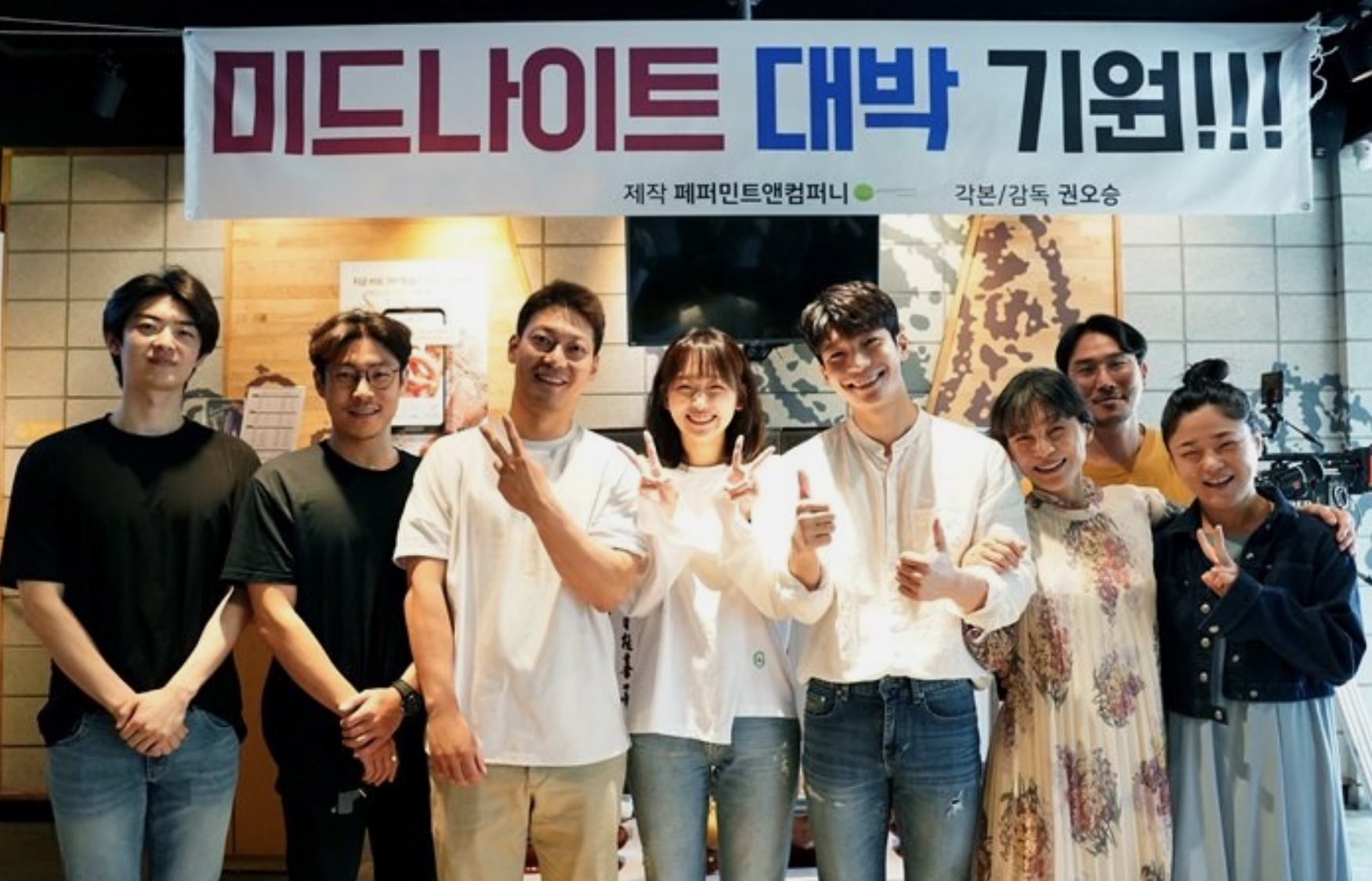 At a good-luck ritual for the film on August 27, Jin Ki Joo said, “I’m happy to just be together with such great colleagues. It’s a meaningful film in many ways, so I will work hard to learn and make a good production.”

Wi Ha Joon said, “I was drawn to the strength of the story, which raises the tension until the very end. I’m grateful to have been selected for a lead role in this production that any actor would count themselves lucky to be a part of. I won’t disappoint your expectations.”

Director Kwon Oh Seung said, “I want to make a film that works as a high-level thriller while also drawing attention to the issue of a disconnected society.”

“Midnight” will premiere sometime in 2020.