The drama is a romantic comedy about a man and a woman who participate in a project where they’re to be frozen for 24 hours. But due to a mysterious scheme, they end up waking up 20 years later. Ji Chang Wook will play the role of accomplished producing director (PD) Ma Dong Chan, who can make a hit out of any variety show he produces, while Won Jin Ah will take on the role of Go Mi Ran, a part-time employee at a broadcasting station.

On his reason for choosing “Melting Me Softly,” Ji Chang Wook shared, “The topic of ‘frozen humans’ was so refreshing,” adding that the script was also very interesting. Ji Chang Wook’s character Ma Dong Chan is someone with a strong sense of responsibility and overflowing confidence in his work, and he’s willing to take on the dangerous “Frozen Human” project for his job. The actor shared, “Dong Chan’s sense of duty towards his work is incredible, and he’s a character who takes on challenges.”

He continued, “On one hand, he may seem rash, but I think these types of characters are able to change the world because of [their rashness].” Ji Chang Wook also added, “His personality is different from mine, and I want to have Dong Chan’s adventurous attitude and challenge-seeking mindset.” 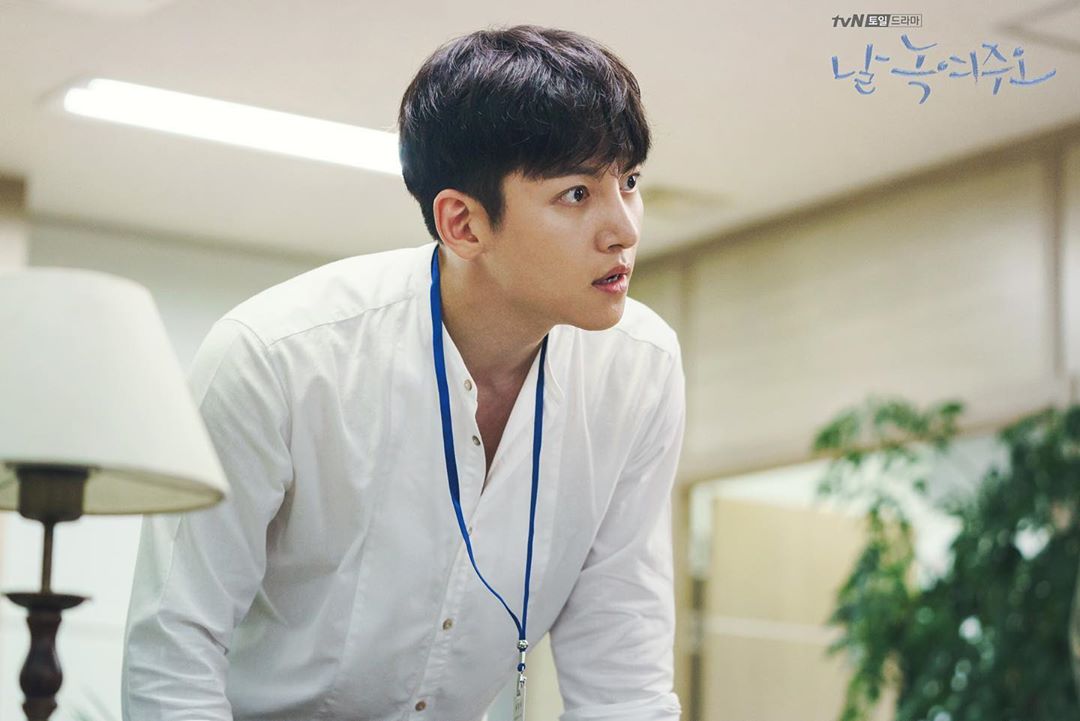 The actor also shared the process of developing his character. He said, “With the imaginary setup of a producer and the script as a foundation, the character was created after thorough discussion with the director and the scriptwriter.” On the difficulty of acting out a character who suddenly travels from 1999 to 2019, he shared, “Kim Won Hae, Jeon Soo Kyung, Im Won Hee, and the people around me helped me tremendously. Just having and seeing the senior actors around helped me to immerse myself into the character’s situation. [Viewers] should watch with a focus on the characters’ relationships.”

Finally, Ji Chang Wook shared, “Since it’s my first time greeting viewers in a long time, I’ve been thinking a lot because I want to appear in a better and more matured way.” He continued, “I’m excited [for the drama] and curious to see how it’ll turn out. I want to film enjoyably and greet [viewers] with a good project. Please look forward to the new ‘melting’ romance ‘Melting Me Softly’ and actor Ji Chang Wook!”

“Melting Me Softly” will premiere on September 28 at 9 p.m. KST and will be available on Viki. Check out a teaser for the show here!

Ji Chang Wook
Melting Me Softly
How does this article make you feel?