SuperM has unveiled a new set of concept photos for Taeyong! 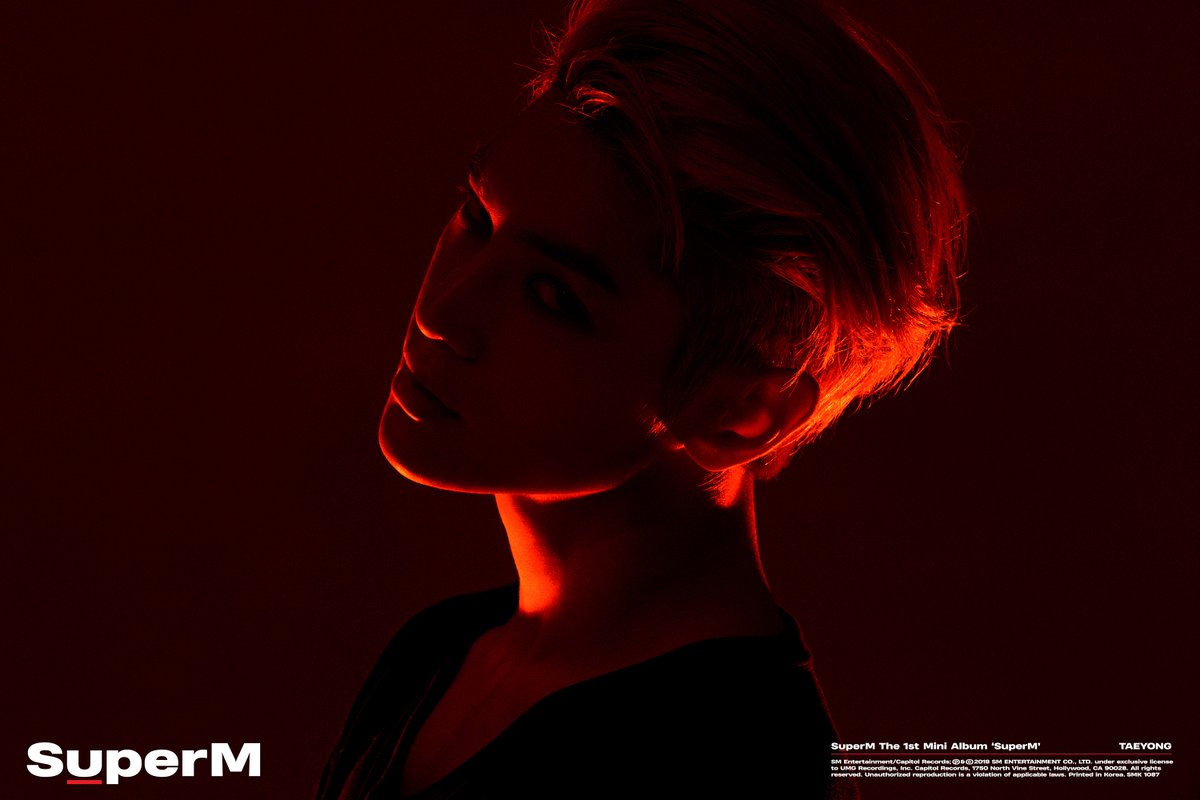 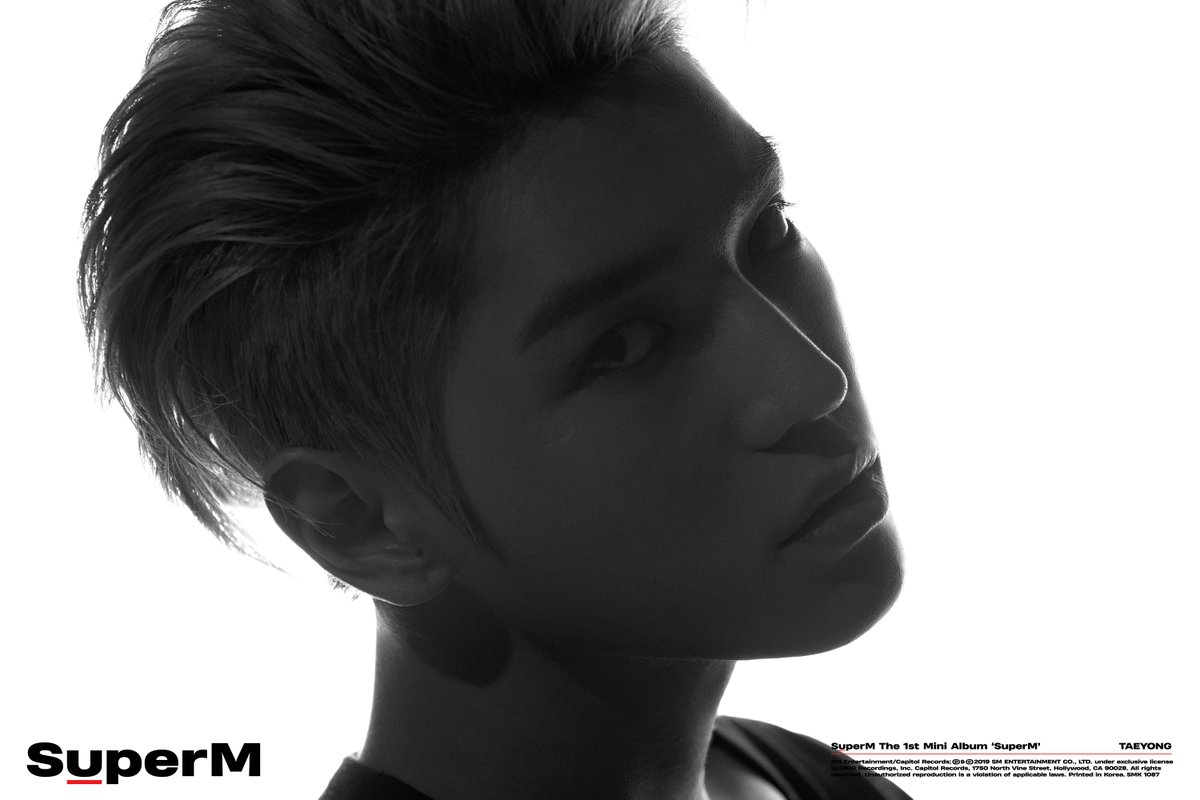 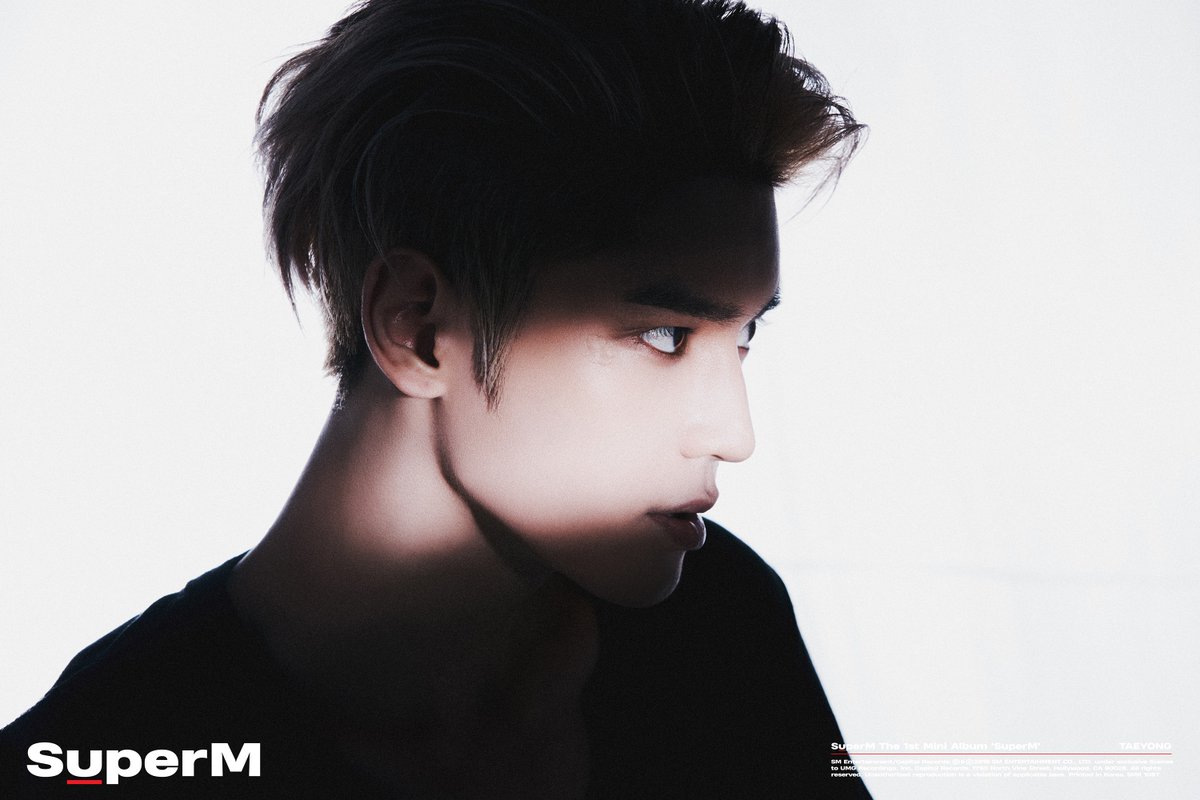 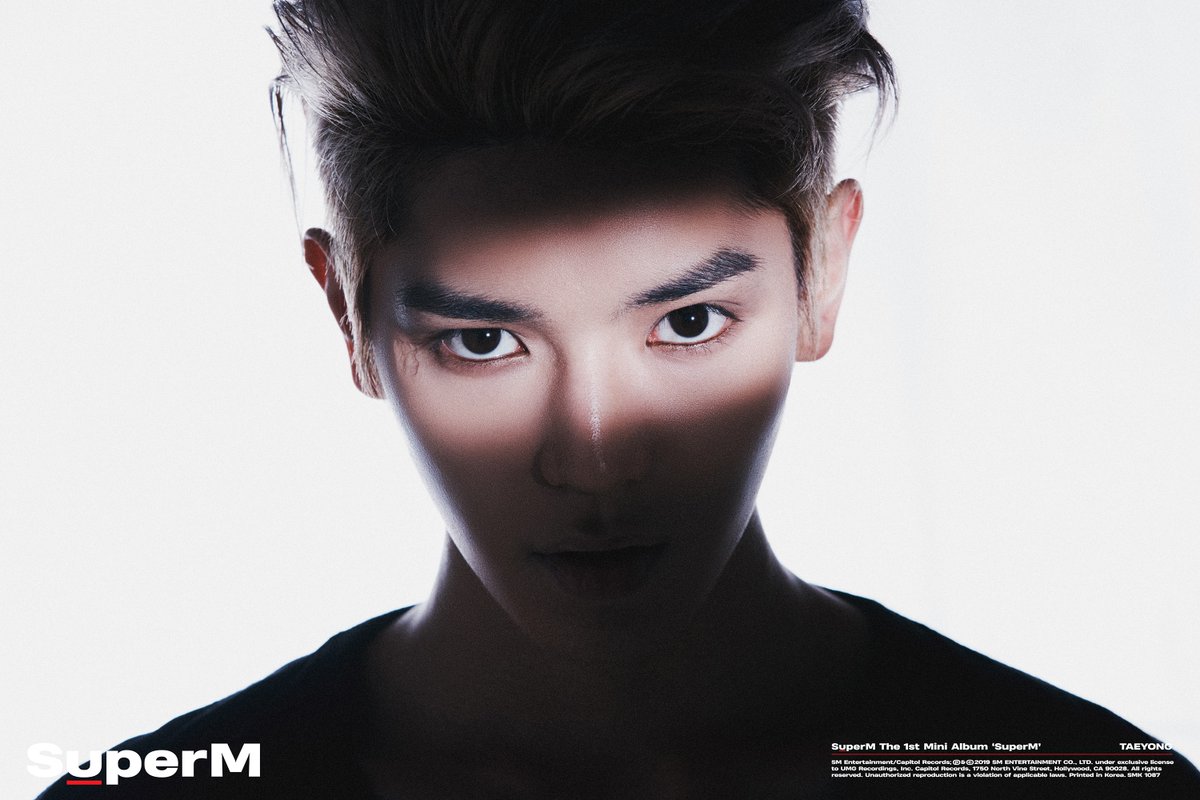 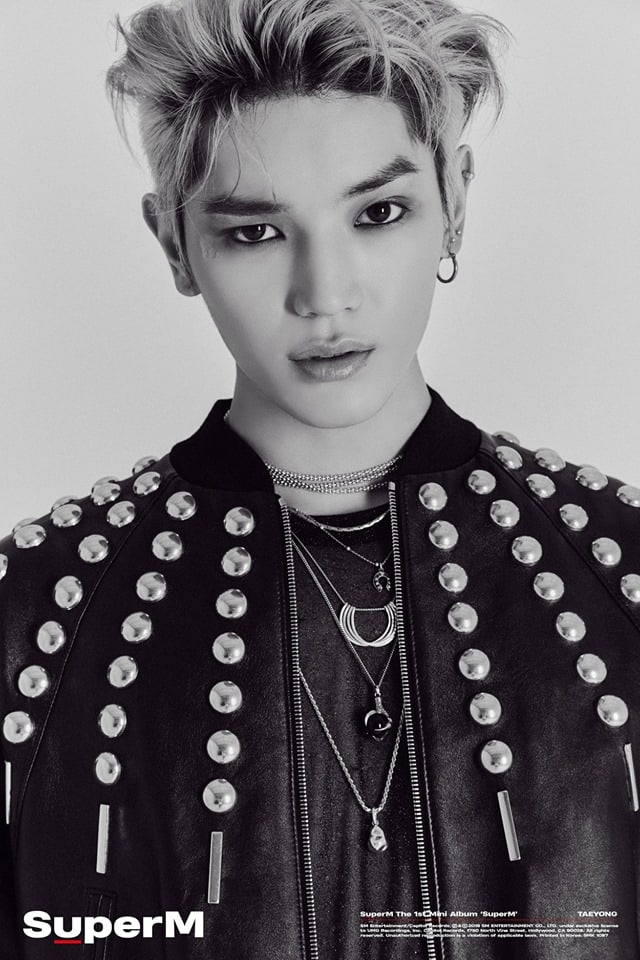 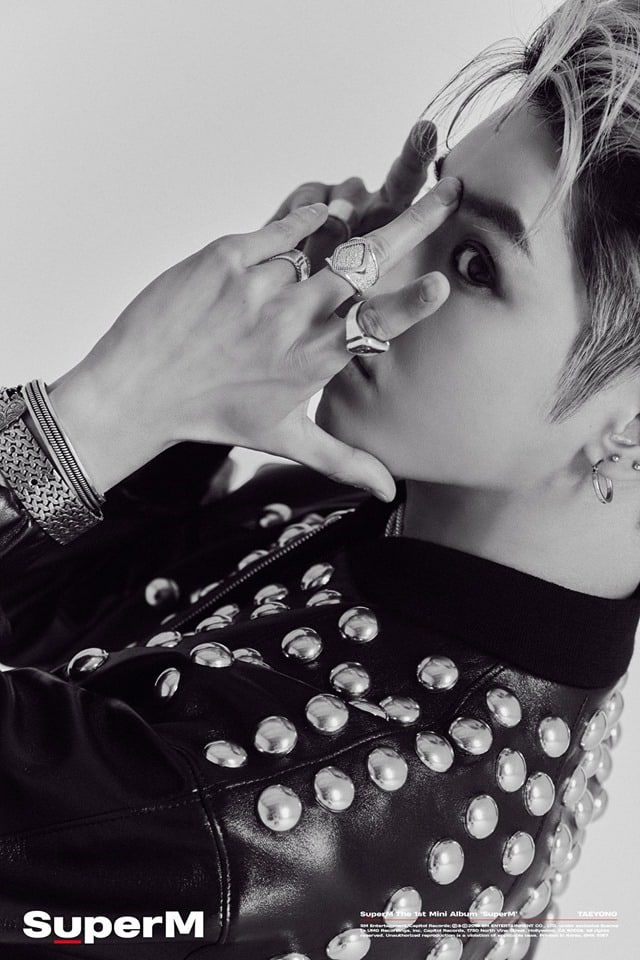 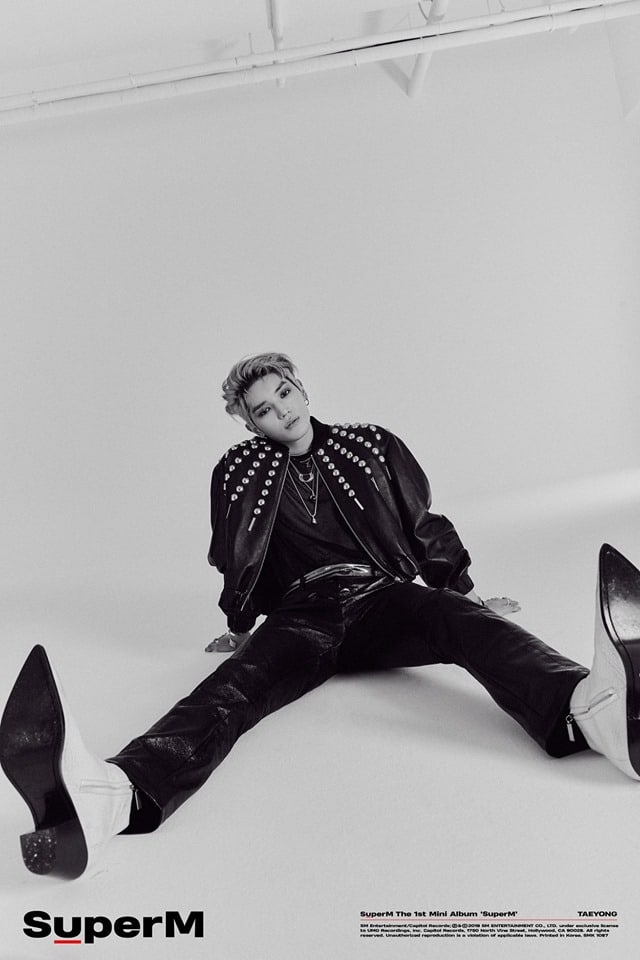 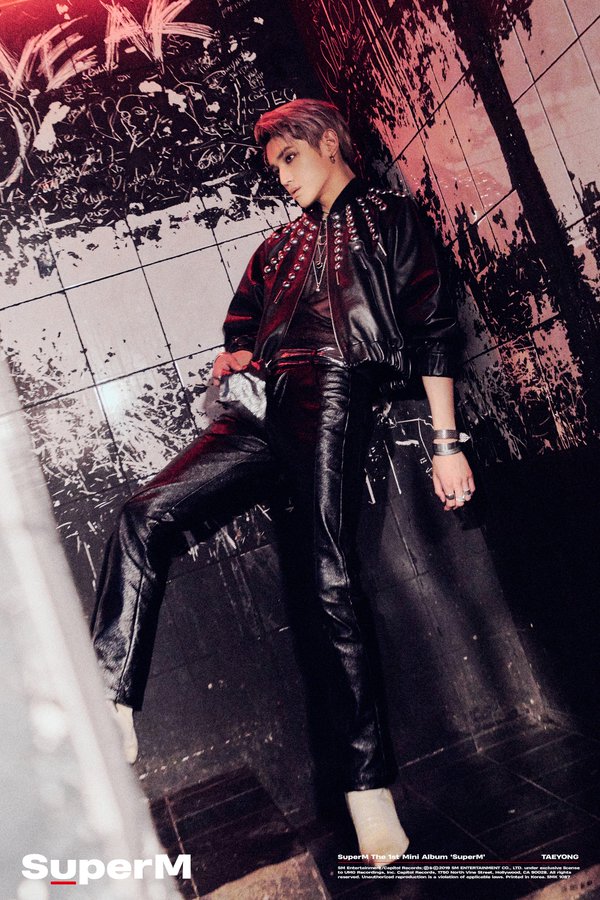 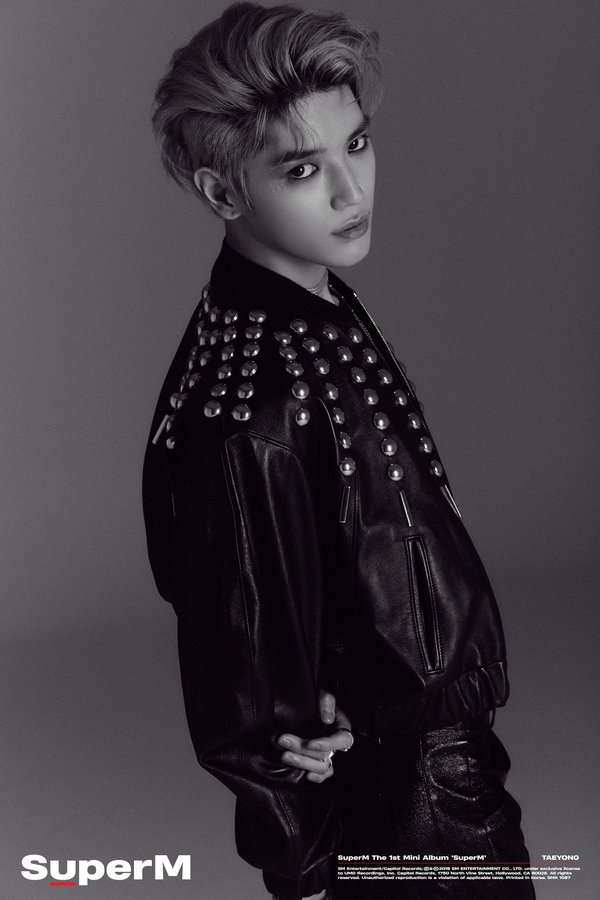 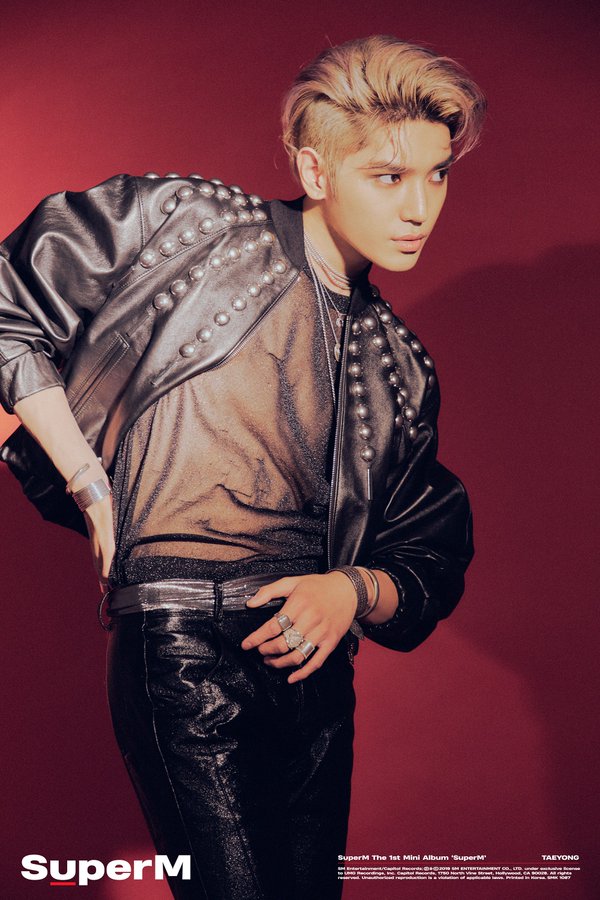 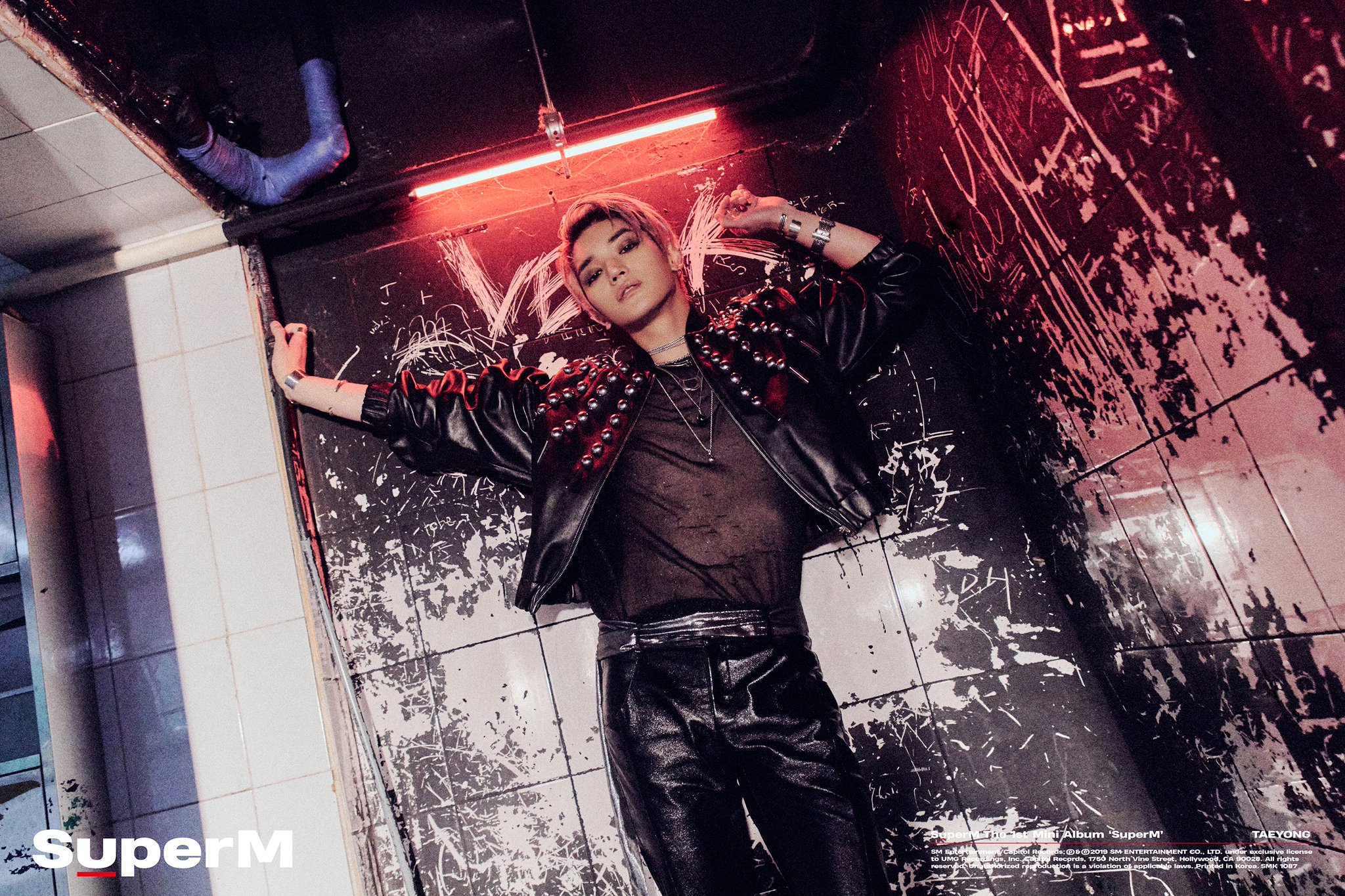 SuperM has shared a new look at their debut, this time featuring NCT’s Taeyong!

After releasing teasers for the group as well as individual teasers for EXO’s Baekhyun, it’s now Taeyong’s turn to star in a trailer. His first concept photo was also released! 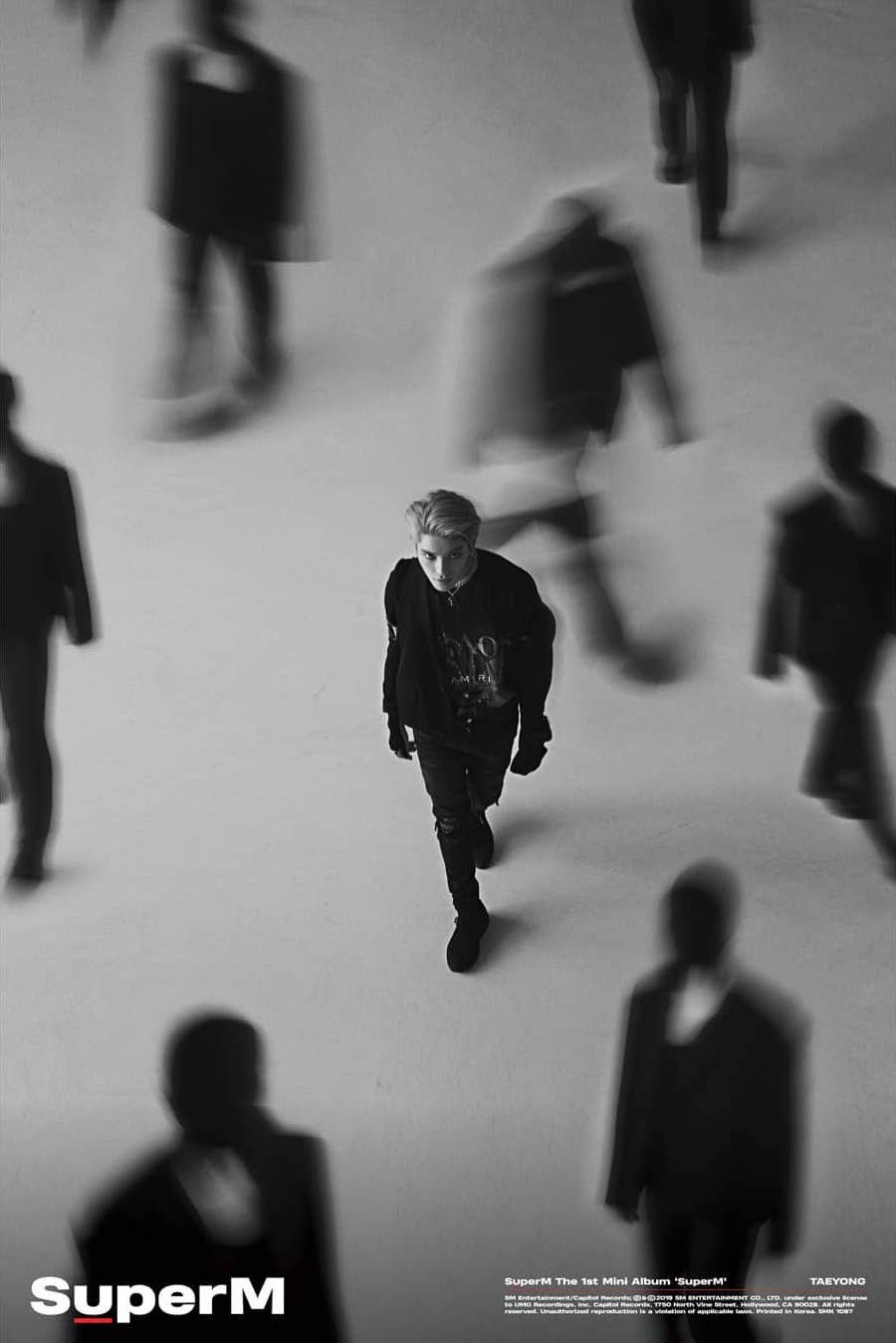 SuperM is SM Entertainment’s new seven-member group consisting of SHINee’s Taemin, EXO’s Baekhyun and Kai, and NCT’s Taeyong, Mark, Ten, and Lucas. The group will be focusing on overseas promotions, and they’ll make their official US debut on October 4 with their first mini album.

Stay tuned for more teasers ahead of SuperM’s debut!