X1 Talks About Their Dorm Life, Roommates, And More

On the September 5 episode of the radio show “Idol Radio” hosted by BTOB’s Ilhoon, the rookie group from “Produce X 101” talked about their dorm life now that they’ve been living together for about a month and a half.

X1 shared that they have two floors of their dorm with two bathrooms per floor. They also described their roommate situation, with Han Seung Woo and Kim Woo Seok both having their own rooms, Cho Seung Youn and Lee Han Gyul sharing a room, Kim Yo Han and Son Dong Pyo as roommates, Nam Do Hyon and Lee Eun Sang sharing a room, and Cha Jun Ho, Kang Min Hee, and Song Hyeong Jun in a room together. 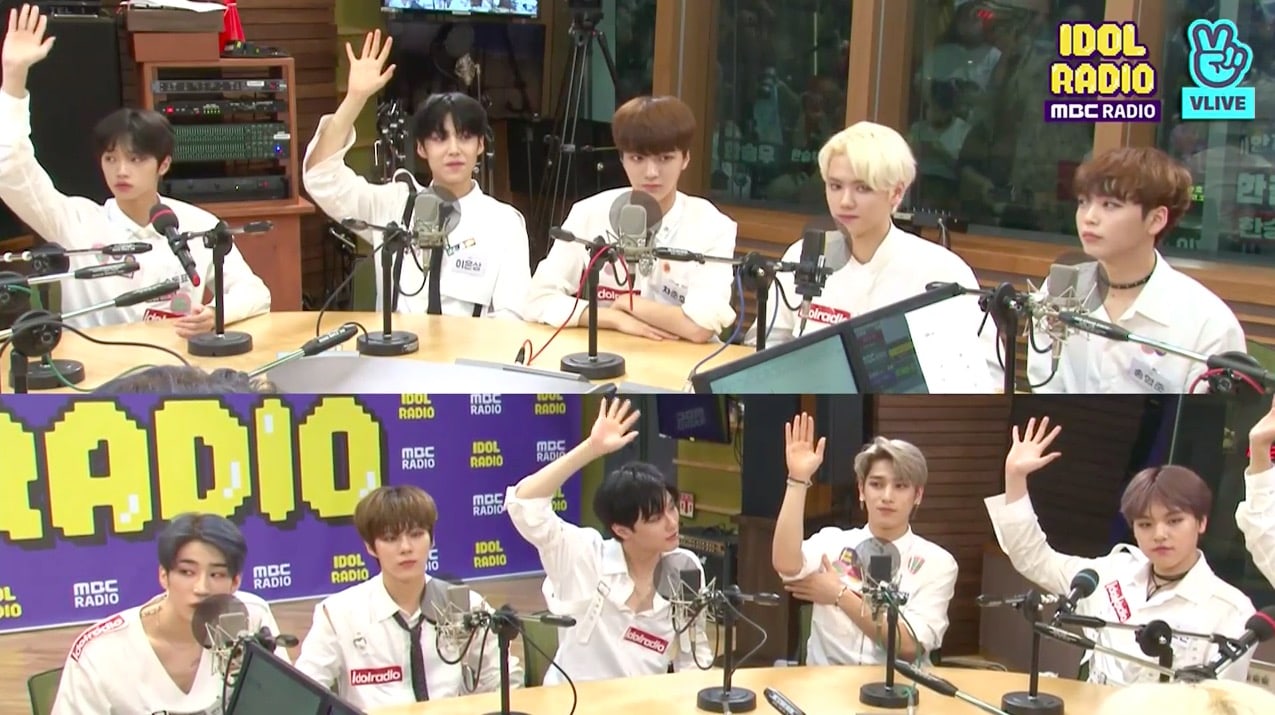 When Ilhoon asked how they’d decided on their rooms, Kim Woo Seok joked, “The 18 year olds, who are really amazing and that I respect, were worried that it would be difficult for the older members so they brought up the suggestion first that we have our own rooms.” He then clapped and said, “Thank you!”

Lee Han Gyul said that after deciding on their roommates, they played rock paper scissors to pick their rooms. Ilhoon then asked the members to describe each of their rooms, with Kim Woo Seok starting first. “I’ve put a lot of lights in my room so that at night I can turn off the main light and work on music,” he said, and he also shared that he’d got himself a new bed sheet which helps him sleep better.

Han Seung Woo said, “My room smells really good because I have a lot of candles. I also think that it’s like a counseling room. The members come visit every night and don’t let me sleep.” 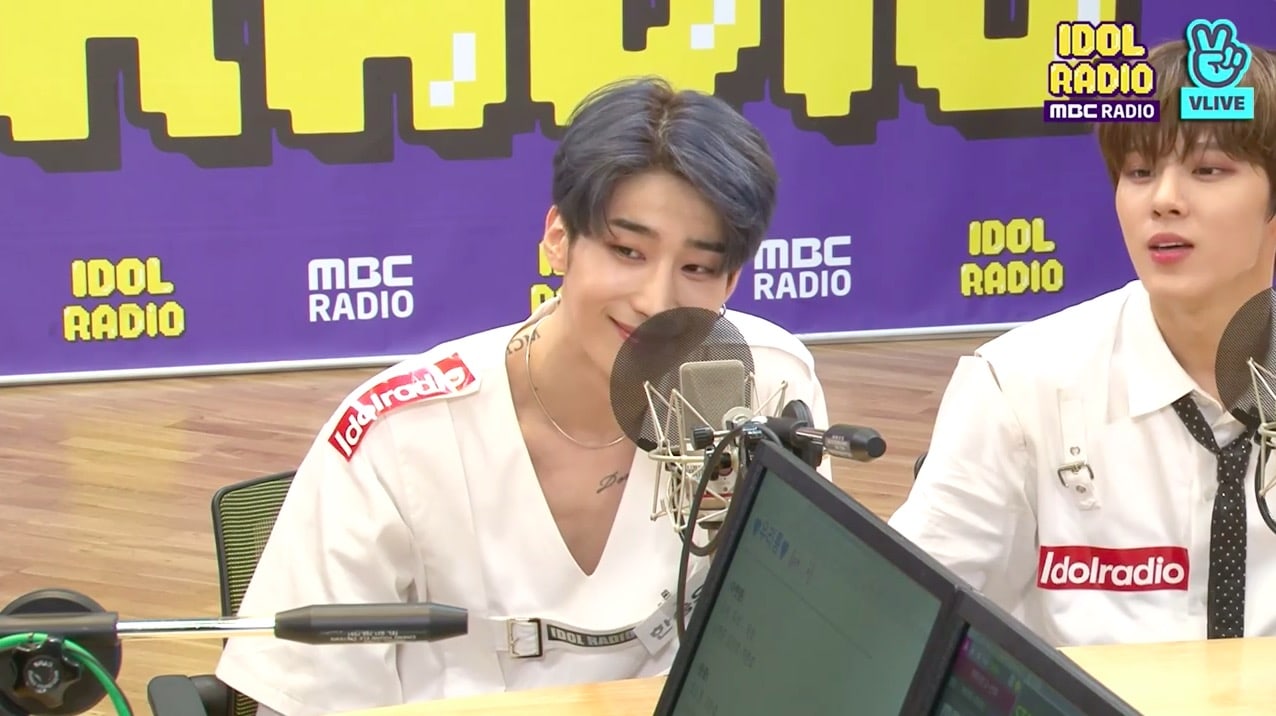 Kang Min Hee described that their room always has the light on and that it’s quite cold so you have to sleep with the covers on. Lee Eun Sang said his room with Nam Do Hyon is like a music studio because he always hears Nam Do Hyon working on music every night. Nam Do Hyon added that Lee Eun Sang has the bottom bunk in the room and said, “He always goes to bed first.” 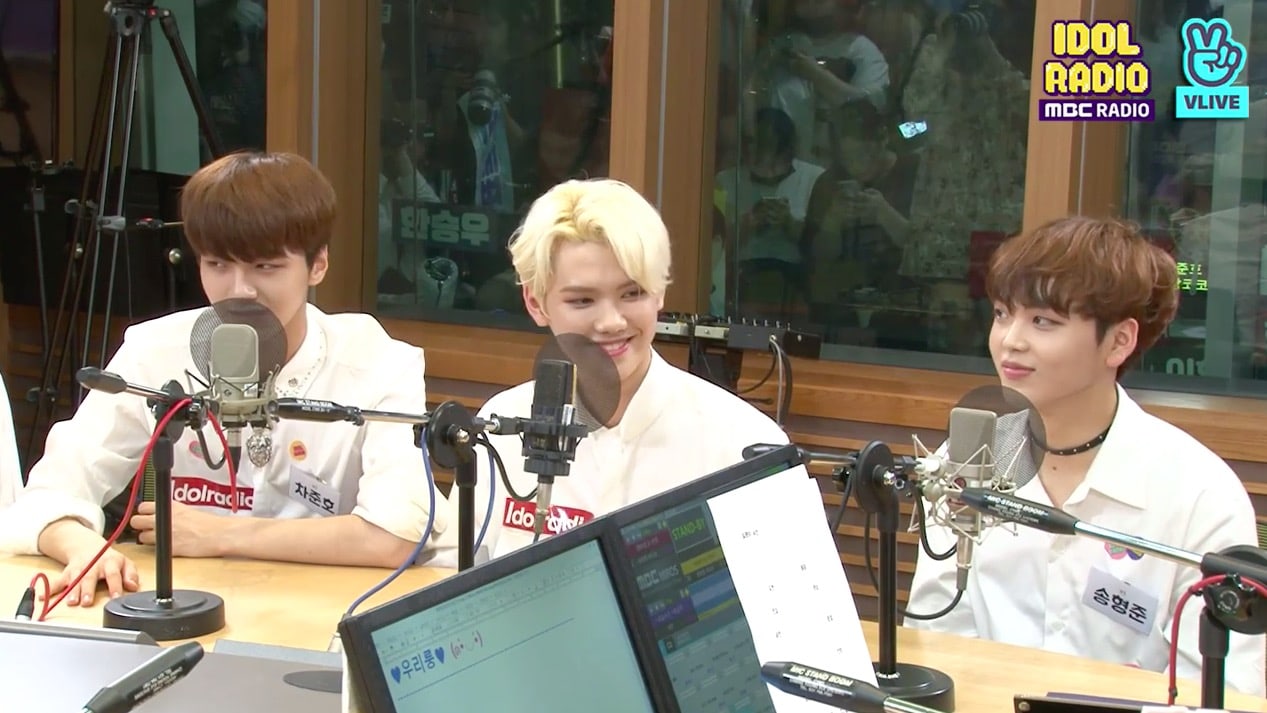 When it was Lee Han Gyul’s turn to describe what his room with Cho Seung Youn is like, he said, “It smells as good as Han Seung Woo’s room. Also, we have a big closet. We won in rock paper scissors so we got a big room.” Cho Seung Youn said that they added lights and it has the atmosphere of a cafe where they can chat with everyone.

Kim Yo Han shared that while his room with Son Dong Pyo doesn’t have its own dressing room, they have a separate one. Cho Seung Youn named their room as the noisiest lately, and Son Dong Pyo explained that Kim Yo Han is always bothering him by doing things like tickling him.

Kim Yo Han replied, “He’s so cute so if I tickle him, he does cute things.” Lee Han Gyul jumped in to say that Son Dong Pyo tends to run away to their room, and Cho Seung Youn joked, “Then it’s our turn to do it.” 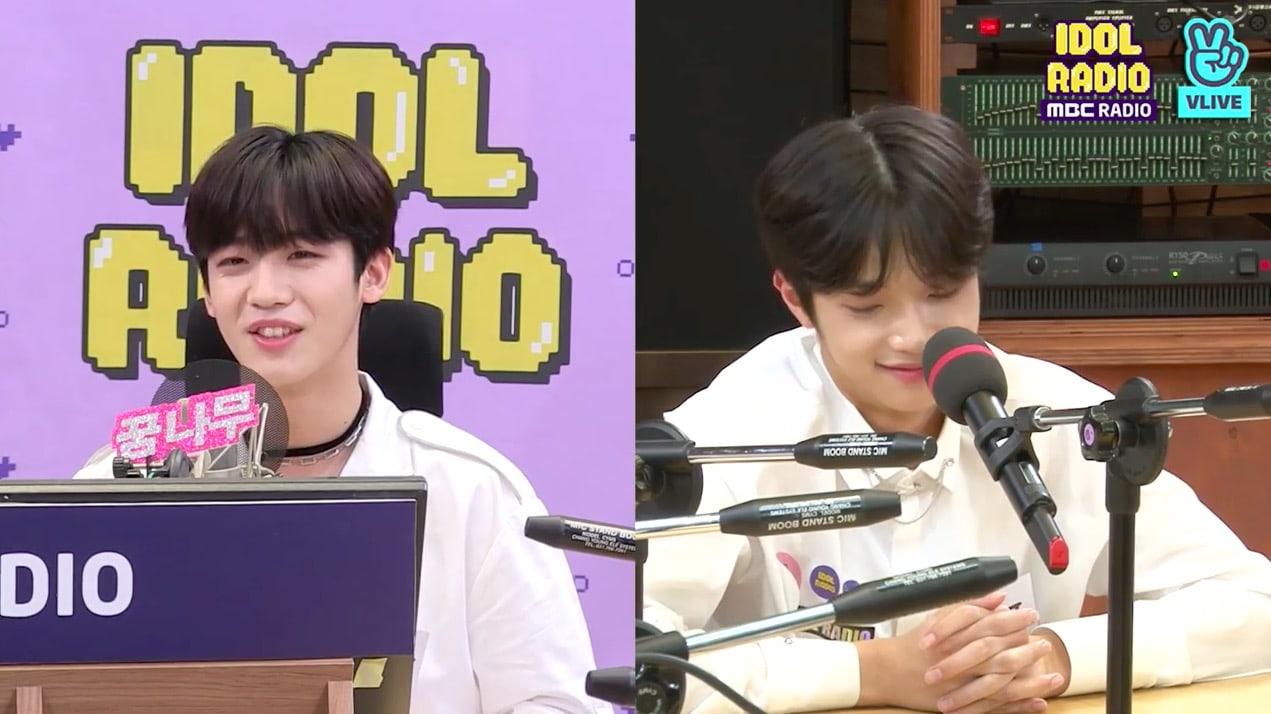 X1 made their debut on August 27 with their first mini album “Quantum Leap” and they’re currently promoting the title track “Flash.”

Idol Radio
X1
How does this article make you feel?