The cast of KBS 2TV’s “Justice” shared their thoughts as the series came to an end on September 5.

Choi Jin Hyuk appeared as lawyer Lee Tae Kyung and was praised for his detailed acting.

“First, thank you to the viewers who loved ‘Justice,'” said the actor. “Tae Kyung, who never got intimidated in any situation and was tough in front of the strong, was so charming. Thank you to the writer and director for giving me the role of Tae Kyung, who had many precious lines.”

He added, “I feel sad because I wasn’t 100 percent perfect, but it was a project I went all out on without regret. It was such a joyful time because many people loved Tae Kyung. I want to thank all of the staff who suffered while filming this summer, and I will work hard to improve in the future.” 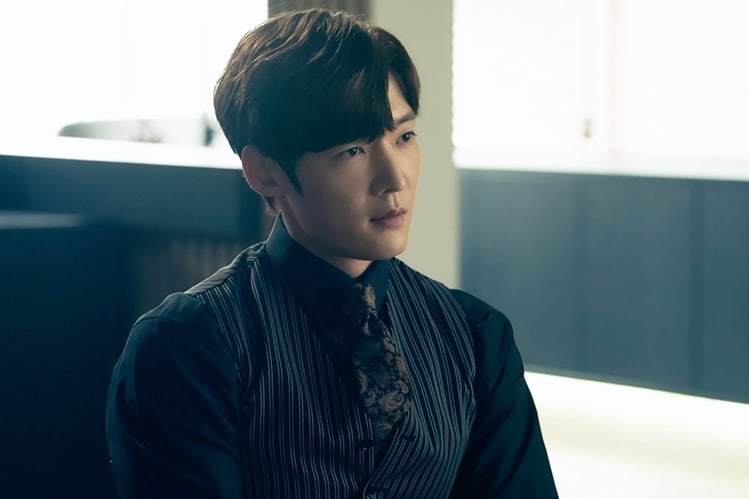 Son Hyun Joo created tension in every second of the drama as the evil CEO Song Woo Yong.

He said, “It’s a project that I really tried my best in. We started with the desire to show you what justice is, and all of the actors and staff worked hard until the end to make that happen. I hope it was a drama where you could reflect on ‘Justice’ through various characters who had their own ambitions.”

He concluded, “Thank you for loving the drama until now, and I’ll see all of you again with another good appearance.” 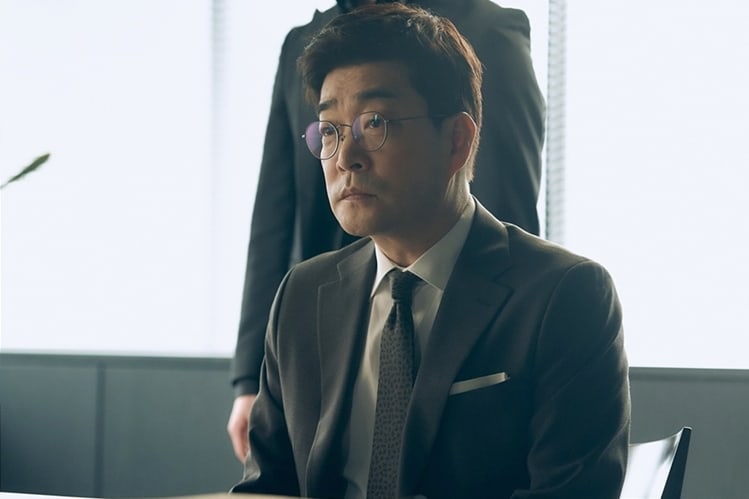 “I want to say thank you to everyone who loved ‘Justice’ and Yeon Ah,” said the actress. “I want to take this opportunity to sincerely thank the staff who worked hard despite the heat to make a good project and the many actors who helped me, including Choi Jin Hyuk and Son Hyun Joo.”

She continued, “I was really happy to be able to live as Yeon Ah while filming. It was my first time attempting a prosecutor role, and it’ll remain a meaningful project to me for many reasons, since I was able to experience various things.” 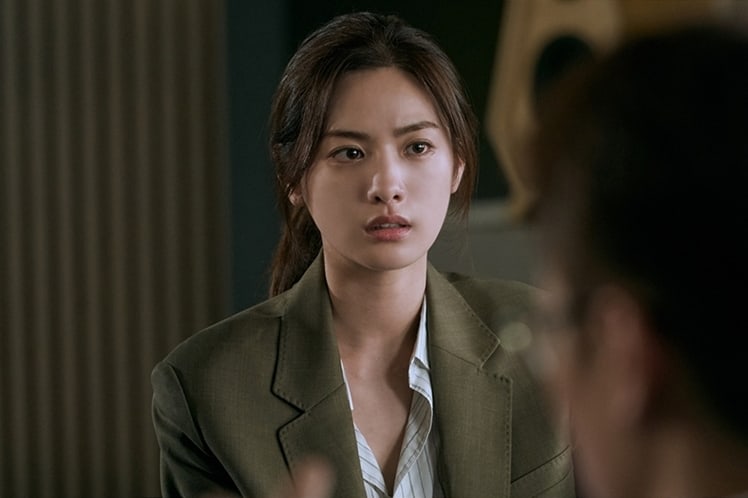 He commented, “While filming ‘Justice,’ I was able to grow more as an actor thanks to the amazing actors and staff. I want to express my respect and gratitude to the writer, director, and co-stars who helped me during the process of building and expressing the character Soo Ho.”

“I sincerely thank the viewers who supported ‘Justice,'” concluded the actor. 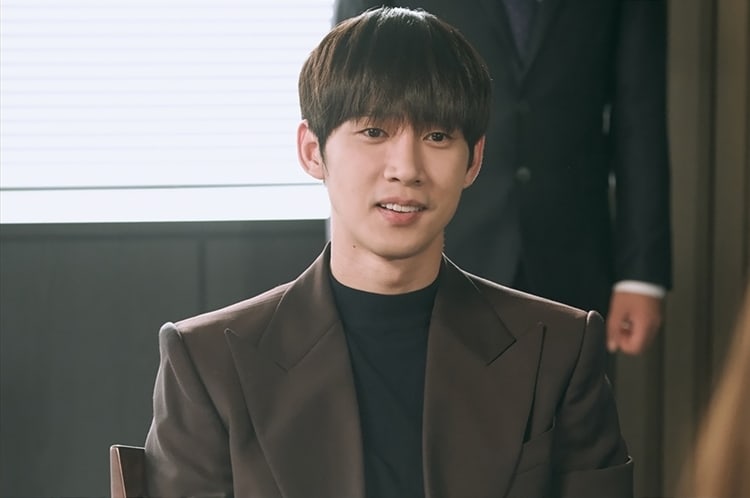 Kim Hee Chan told the story of Song Woo Yong’s son Song Dae Jin, who had a strong mentality despite trauma from being assaulted in the past.

“It was a project where I was also able to grow thanks to Dae Jin, who grew into a strong, beautiful human being despite his painful story, so ‘Justice’ will remain in my memory for a while,” said the actor. “Thank you to the director, writer, Son Hyun Joo, and all of the actors and staff who suffered on set until the end. Also, I really thank the many people who watched and supported ‘Justice’ until now.” 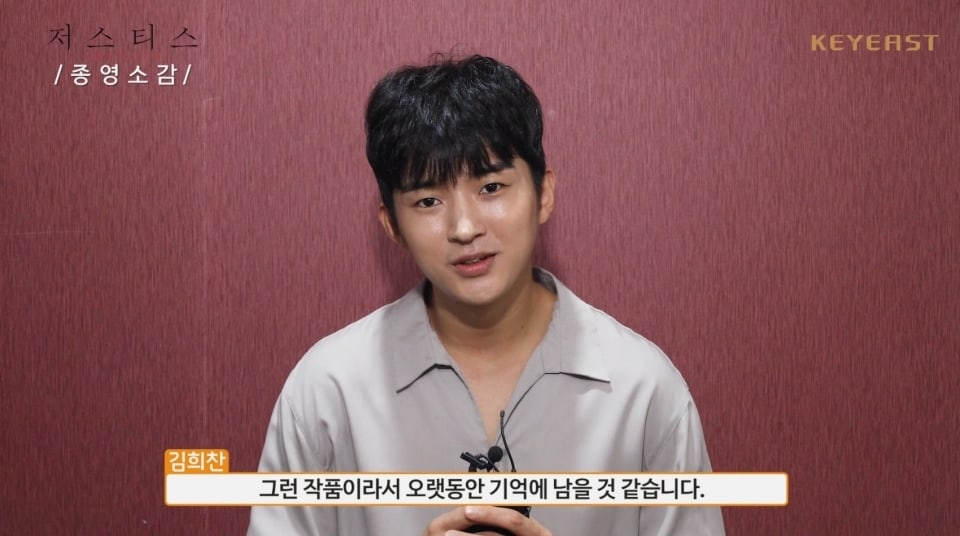 He stated, “We started filming in late spring, went through a hot summer, and now fall is here. I had many lacking parts as the office manager Nam Won Ki, but I feel really grateful to Lee Tae Kyung (played by Choi Jin Hyuk), who trusted me and was considerate of me while working together.”

He added, “I was grateful the entire time while filming ‘Justice’ thanks to all of the hard work and the kind hearts of the staff and actors. I don’t know yet what project and character is next, but I’ll see you again through various fields including dramas, films, and plays with my best appearance. Thank you to all of the viewers who loved ‘Justice.’ Have a peaceful autumn.” 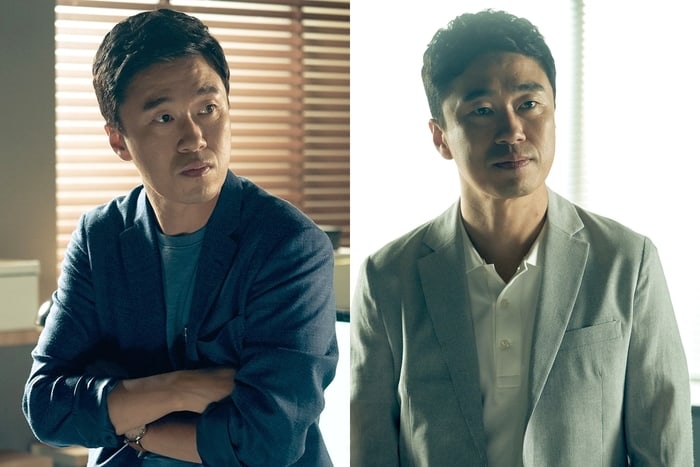