Lee Jae Wook shared his thoughts behind his decision to appear in MBC’s “Extraordinary You.”

This upcoming fantasy school romance is about high school student Eun Dan Oh (played by Kim Hye Yoon) who goes against her fate to find love. It’s a unique drama where the students are characters in a manhwa (comic).

Lee Jae Wook will portray Eun Dan Oh’s fiancé Baek Kyung, who she has had a crush on for 10 years. As a member of A3 with a handsome appearance, Baek Kyung is always surrounded by women but showcases charms of a bad guy by acting indifferently to his fiancée Eun Dan Oh. He’ll also add tension to the drama by creating a love triangle with Eun Dan Oh and Number 13 (played by SF9’s Rowoon).

“Baek Kyung is someone with a lot of pain and a tough personality, but I’m vibrant and positive,” said Lee Jae Wook. “For some reason, I was drawn to Baek Kyung because he’s different from me, and it’s fun portraying a different person.”

He continued, “Baek Kyung isn’t a character who’s just cold and rough, but he’s also someone who is awkward at expressing himself, is possessive, and has a tender heart. I looked up many projects with dark vibes and studied them. During that process, I researched many emotions and expressions, and worked hard to portray Baek Kyung in my own way, so please look forward to it.”

In the stills, Lee Jae Wook transforms into a bad guy and piques viewers’ curiosity as to how he’ll portray Baek Kyung who is hiding pain behind his cold facial expression. 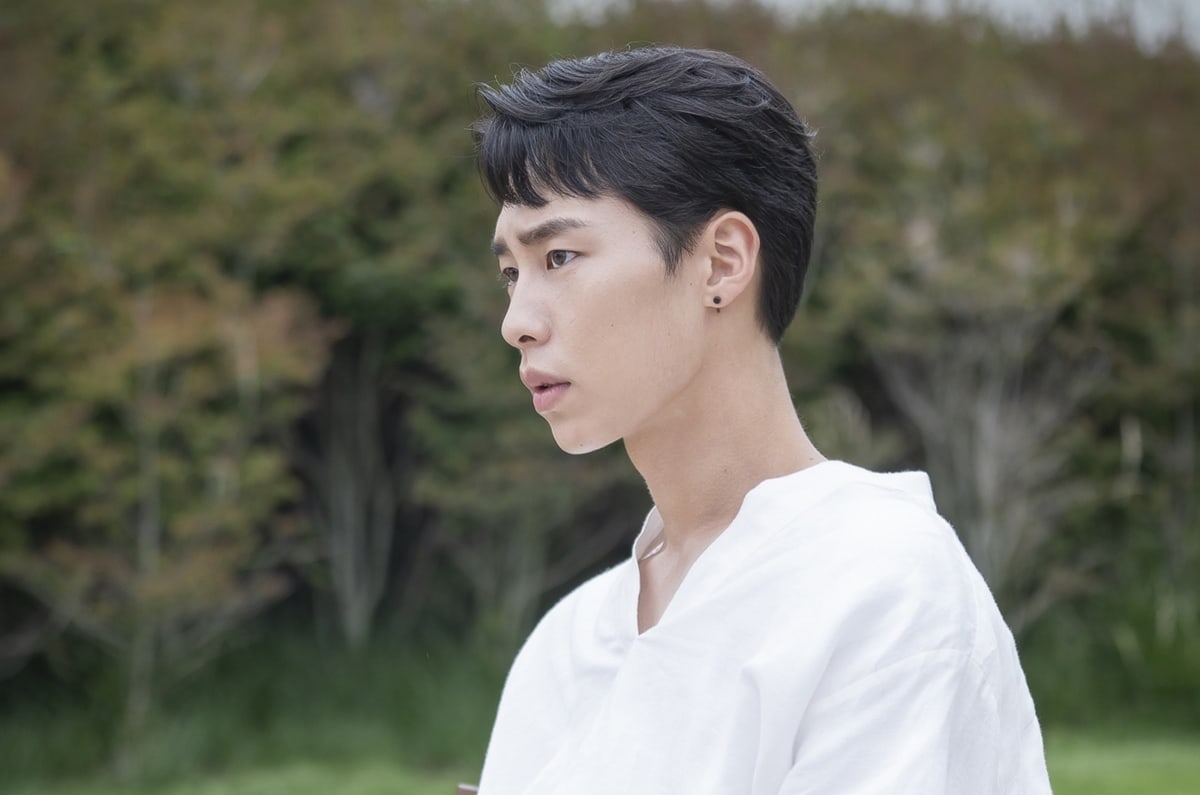 “Extraordinary You” premieres on October 2 at 8:55 p.m. KST as the follow-up to “Rookie Historian Goo Hae Ryung.”