On September 5, along with news that filming for the movie had begun, pictures of the actors during the script reading were released that showcase the good vibe and chemistry of the actors’ first meeting.

“Mission Possible” will tell the story of an agent from China’s Ministry of State Security who mistakes an owner of a private investigator agency as a National Intelligence Service agent. Afterwards, the two begin to investigate a large-scale gun smuggling case between China and Korea.

Kim Young Kwang, who won the Best New Actor award during the 55th Baeksang Arts Awards for his performance in “On Your Wedding Day,” will be playing Woo Su Han who used to be a member of the 707th Special Mission Group and is now the boss of a private investigation agency who does whatever is necessary for his client. Since Kim Young Kwang is known as the “romantic comedy expert,” viewers are looking forward to his comedic acting as well as his action scenes in the upcoming film. 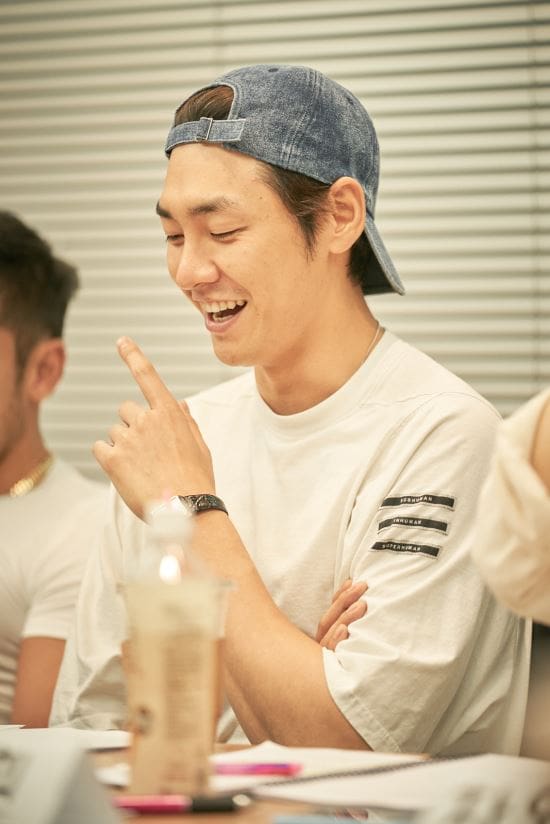 Meanwhile, Lee Sun Bin has been captivating the public’s attention since her debut with various projects including the films “Familyhood,” “The Princess and the Matchmaker,” and “Rampant,” as well as the dramas “The Great Show,” “Criminal Minds,” “Squad 38,” and more. For the upcoming film, Lee Sun Bin will be playing MSS agent Yi Ling who comes to Korea under the false name Yoo Da Hee in order to investigate a gun smuggling case. 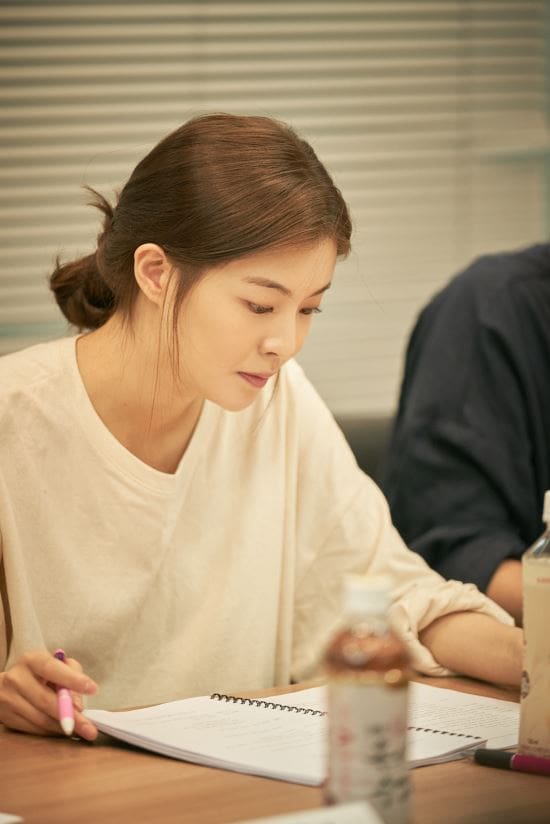 Already, viewers are highly anticipating the film which will star talented actors including Oh Dae Hwan, Kim Tae Hoon, Seo Hyun Chul, Choi Byung Mo, and more. New director Kim Hyung Joo will be in charge of both the screenplay and directing the film.

Catch Lee Sun Bin in the latest episode of “The Great Show” below!

If you haven’t already, watch “On Your Wedding Day” below!

Kim Young Kwang
Lee Sun Bin
How does this article make you feel?