On the September 6 broadcast of KBS2’s “Weekly Entertainment,” actress Park Hae Mi opened up about her return to the entertainment industry one year after her ex-husband’s drunk driving accident that took the lives of two passengers in his vehicle.

The actress, who is back as a musical director, talked about taking a year off. She said, “It felt like I had lost my arms and legs. However, it’s something that I had to endure, so I didn’t run away and faced it head on. And I tried to think about it wisely. That’s what I did, and it got better bit by bit.”

“I thought a lot about how I would live moving forward. Life is short, and I didn’t want to leave any regrets. So I’m trying again.” 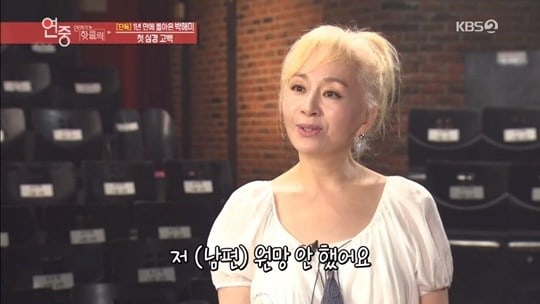 Talking about her ex-husband, Park Hae Mi teared up, saying, “I don’t resent my ex-husband. I believe everything is my fault. I worked hard for the past year not to blame others.” To her fans, she said, “Thank you for waiting for me. You all have to be healthy and happy.”

Park Hae Mi will also be returning in the upcoming KBS2 drama “Love Is Beautiful, Life Is Wonderful.” She said, “I didn’t want to play a villain, but I’m a villain again. The director told me, ‘She’s an elegant and cute villainess. You’re the only one who can do it.’ I heard that and thankfully accepted the role.”

Park Hae Mi’s ex-husband Hwang Min, whom she divorced earlier this year in May, is currently serving a prison sentence of four years and six months as a result of the drunk driving accident. 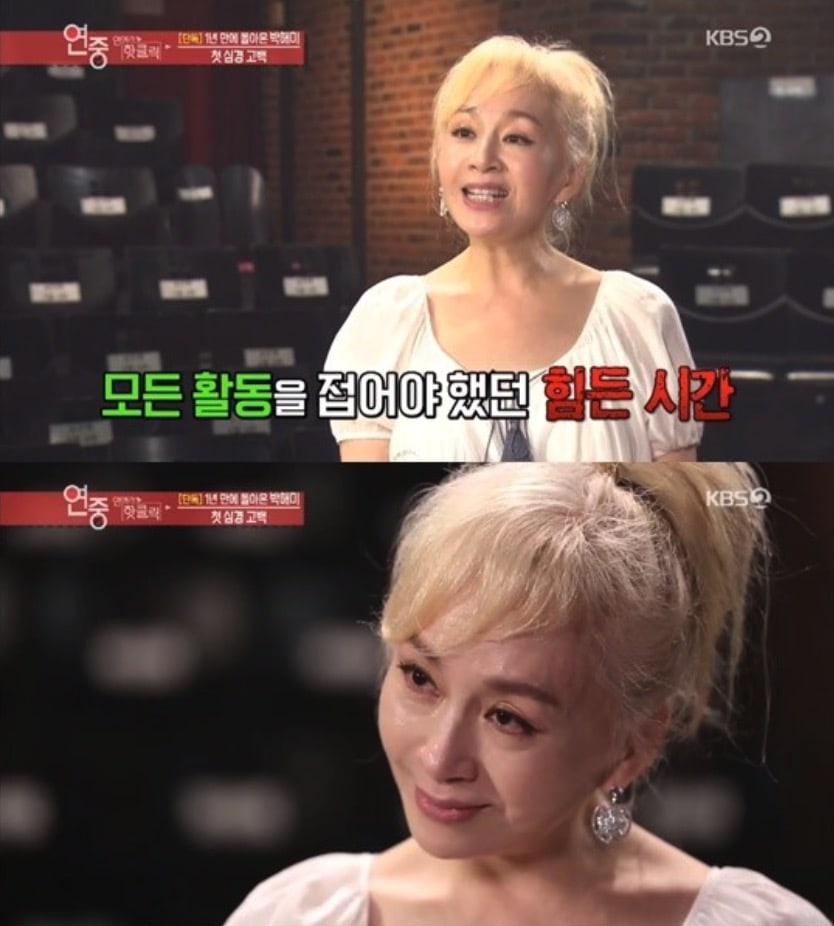 Weekly Entertainment
Park Hae Mi
How does this article make you feel?