The cast of OCN’s “Mr. Temporary” said their goodbyes after the drama’s September 5 finale.

Yoon Kyun Sang, who played the role of the lawyer Ki Moo Hyuk, said, “First, I want to say thank you to the director, writer, and all of the staff on set who worked so hard despite the heat.”

“There are a lot of people who worked hard behind the scenes for ‘Mr. Temporary,’ and I want to say thank you.” The actor added, “‘Mr. Temporary’ made me grow both as an actor and a person, and I’m so thankful to this project. I’m still lacking, but I worked hard, and my time on this drama was very happy.”

“I was happy to have met Ki Moo Hyuk and Ki Kang Jae, and it was a meaningful time. I won’t forget all the people that loved ‘Mr. Temporary’ and all of the relationships and memories that I gained. I look forward to the next time we meet.” 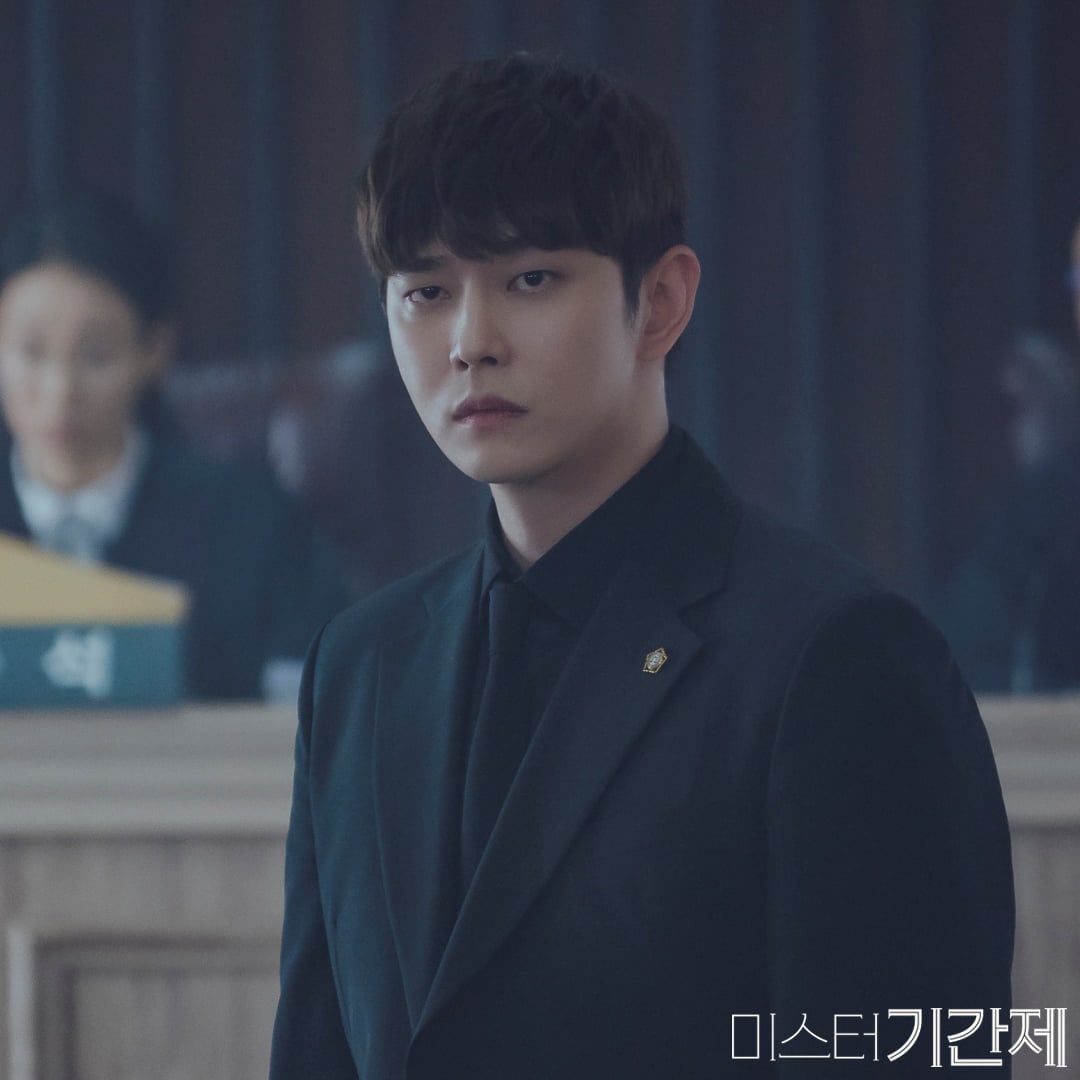 Geum Sae Rok, who played Ha So Hyun, said, “That ‘Mr. Temporary’ is over is surreal. I learned a lot through Ha So Hyun, and I got to work with so many great actors. I’m going to work hard to improve things I’m lacking in, and I’ll return a better actress. Thank you to everyone who loved ‘Mr. Temporary’ and Ha So Hyun.” 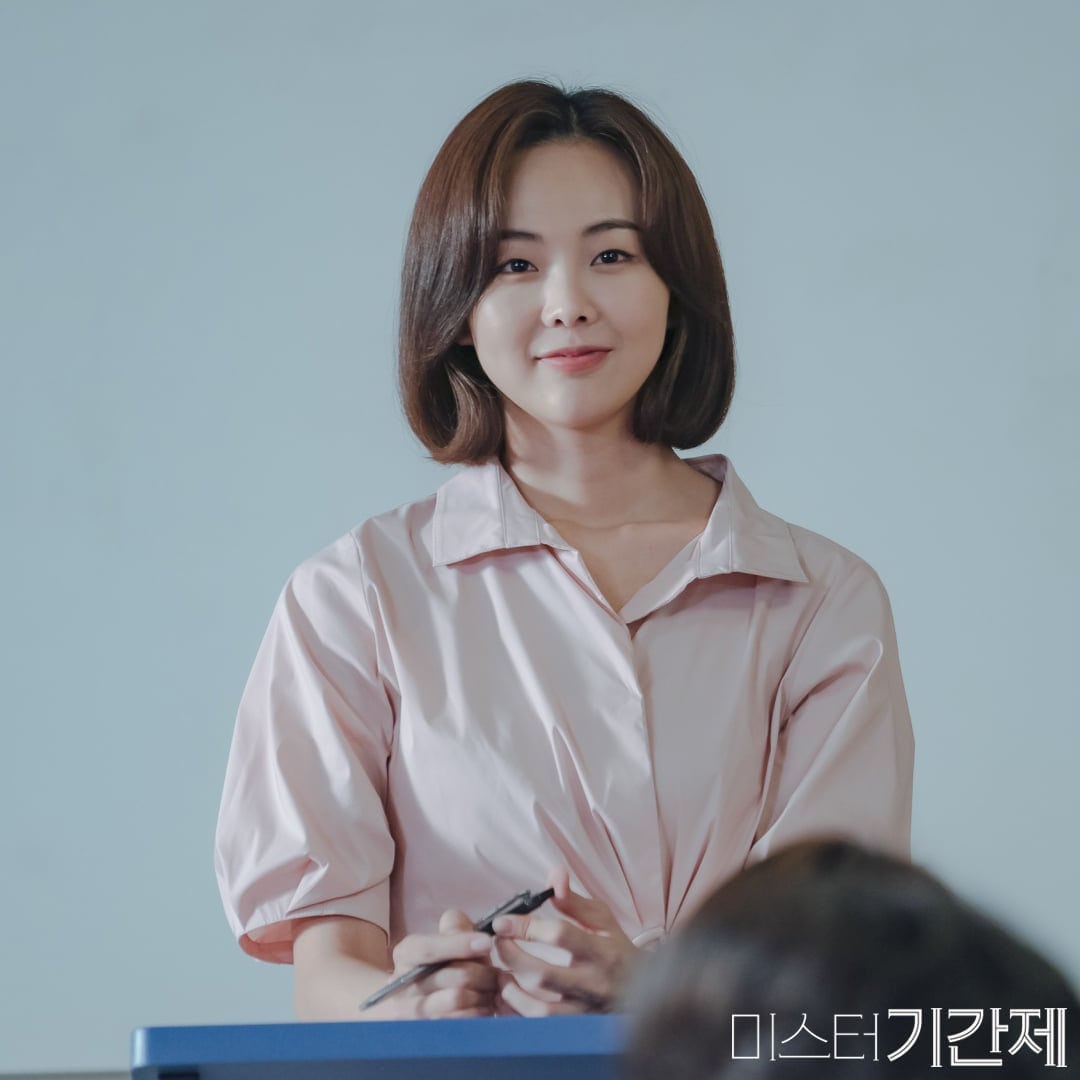 Kwon Sohyun, who played Yoon Ah, also posted goodbye photos on her Instagram, captioned, “On set for ‘Mr. Temporary,’ where time flew so fast. I was so thankful to have been with you as the cool Yoon Ah. The set was such a happy place, with the great actors and the always energetic directors and staff. Thank you for watching ‘Mr. Temporary.’ Goodbye, Yoon Ah.”

Yewon, who portrayed Shin Hye Soo, said, “You could say it was a long time from when we first saw the script to the last day on set, but it went by so fast, which makes me sad. The vibe of the drama was dark, but the staff members were great, and the actors were always laughing. I’m going to miss it a lot.”

Jung Da Eun, who played Soo Ah, said, “Thanks to all of the love and support from the viewers, I was able to have a lot of fun while filming,” and thanked the staff, actors, and viewers of “Mr. Temporary.”

Choi Yoo Hwa, who took on the role of Cha Hyun Jung, also expressed disbelief at the drama already being over. She said, “For the four months filming for ‘Mr. Temporary’ and living as Cha Hyun Jung, I learned a lot and was so thankful. We were able to wrap filming successfully thanks to the hard work of the actors and staff.”

Han So Eun, who played Han Tae Ra, thanked all the viewers of the drama and said, “It was hard, but I was also so happy for the four months. Thank you to director and writer for helping me grow with the character Han Tae Ra, and thank you to the staff members and the actors, who cried and laughed together.”

If you haven’t yet, catch the final episodes of “Mr. Temporary”: