Henry joked about setting his younger sister up with his “I Live Alone” co-star Sung Hoon!

On the September 6 broadcast of MBC’s “I Live Alone,” Henry revealed that his sister Whitney, who had appeared on a previous episode of the show, had asked him about Sung Hoon after watching the program.

While taking a road trip together, Henry told Sung Hoon, “My younger sister really likes you.”

Park Na Rae, who was watching the footage of their trip from the studio, exclaimed, “Whitney?” Henry confirmed, “Yes. After watching our show, she asked me, ‘Who’s that handsome guy?’ So I said, ‘Handsome guy?’ And she said, ‘The tall one, with the dog.'” 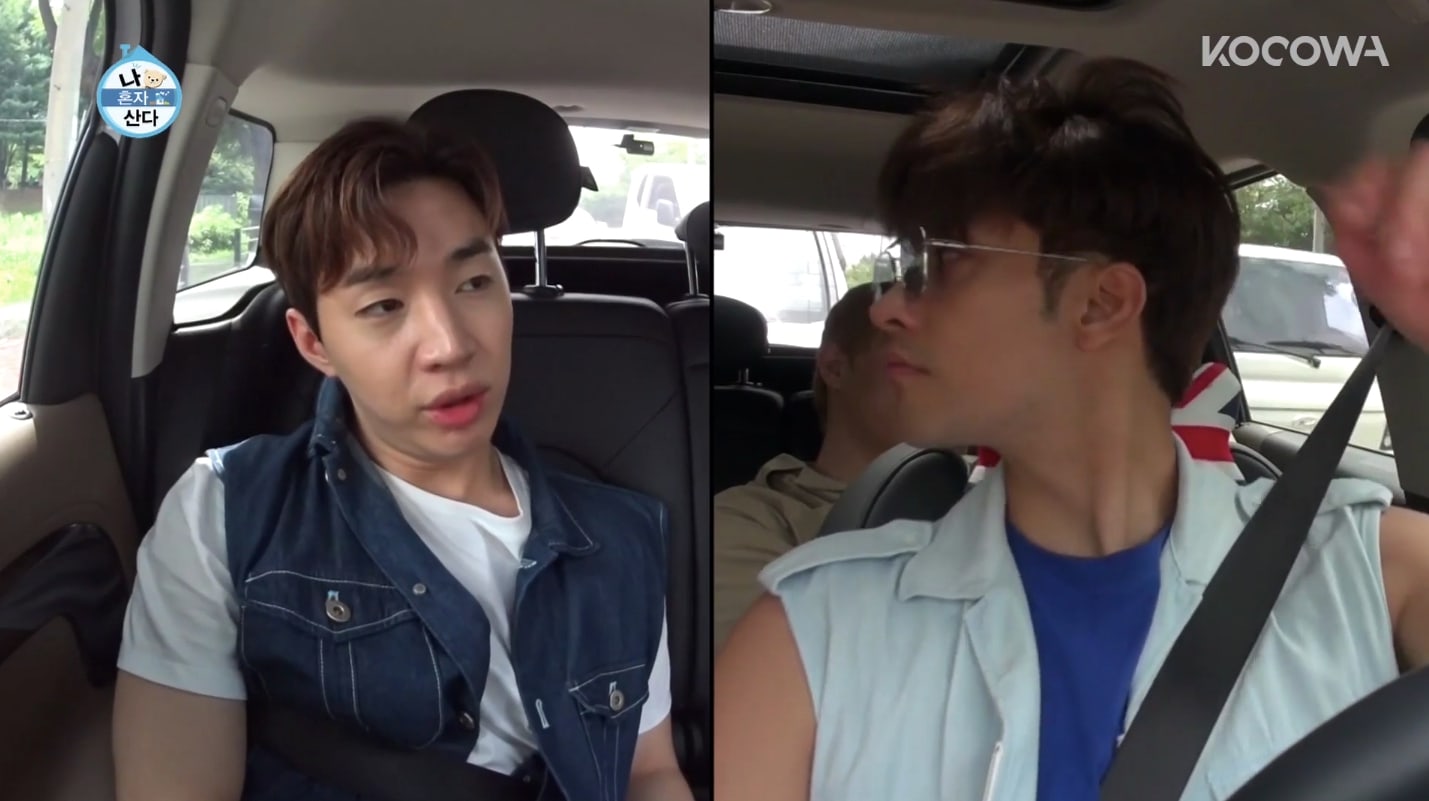 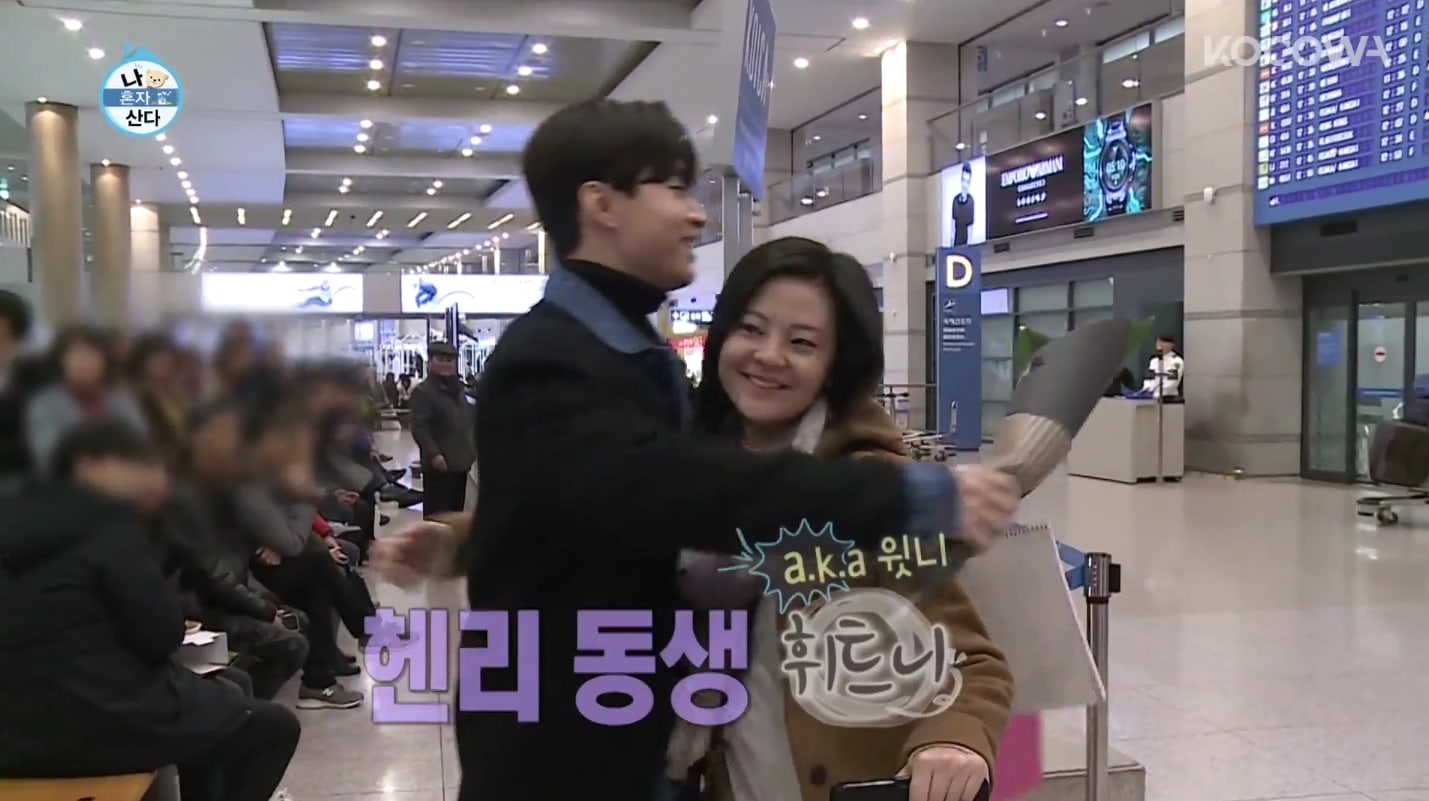 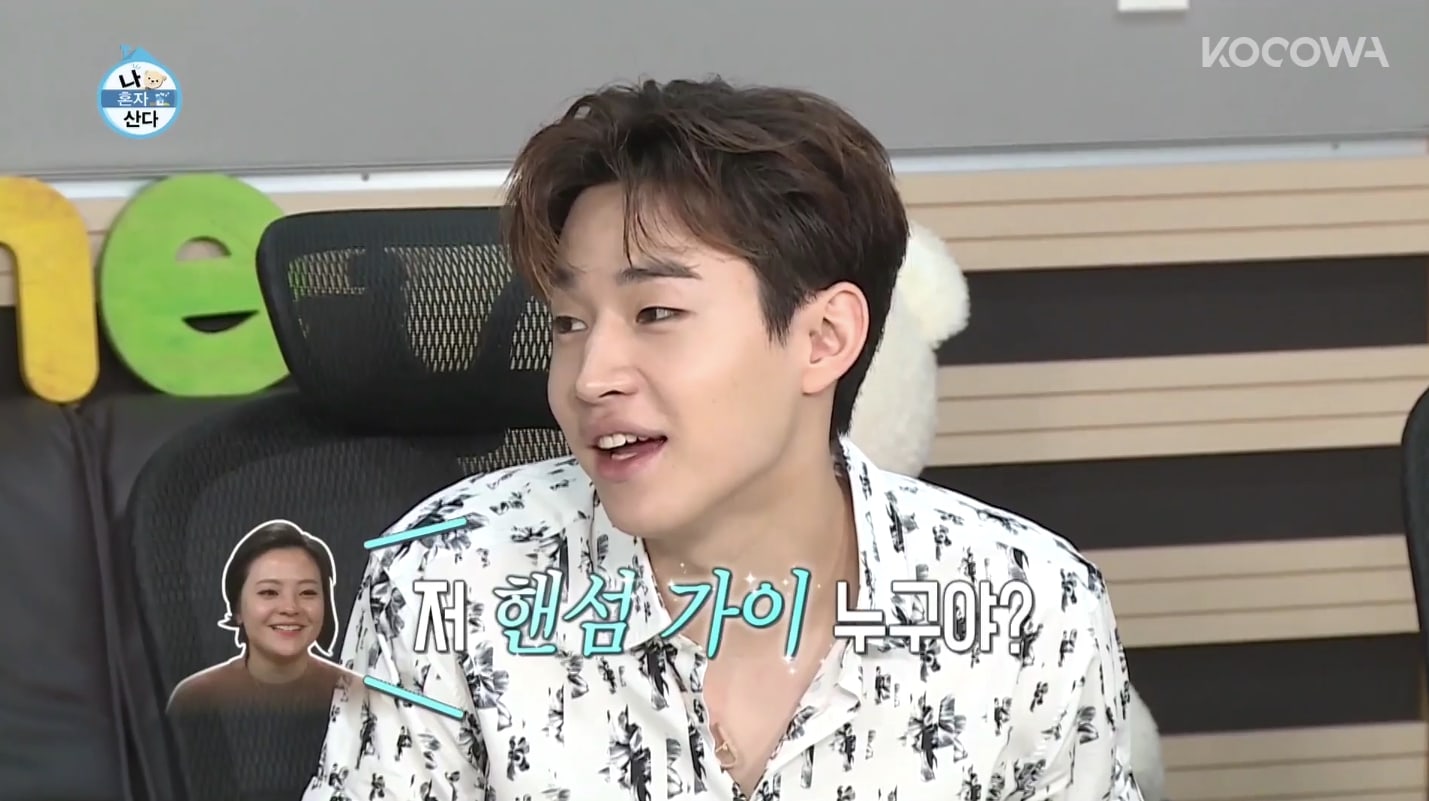 Lee Si Eon then pointed out that according to Korean custom, if Sung Hoon married Whitney, he would technically become Henry’s younger brother—since Whitney is his younger sister. “You’d be able to use banmal [informal speech] when talking to Sung Hoon,” Lee Si Eon told Henry, while Kian 84 chimed in, “You’d become the higher-ranking person [in your relationship].”

Looking intrigued by the idea, Henry suddenly asked Sung Hoon, “Do you want to marry [my sister]?” Everyone cracked up, and Park Na Rae reprimanded him, “You didn’t even ask Whitney first!”

Lee Si Eon went on to ask Henry, “What would you do if your younger sister wanted to marry Kian [84] instead?” Henry immediately froze up and began stammering, leading the other cast members to burst out laughing at his awkward reaction. 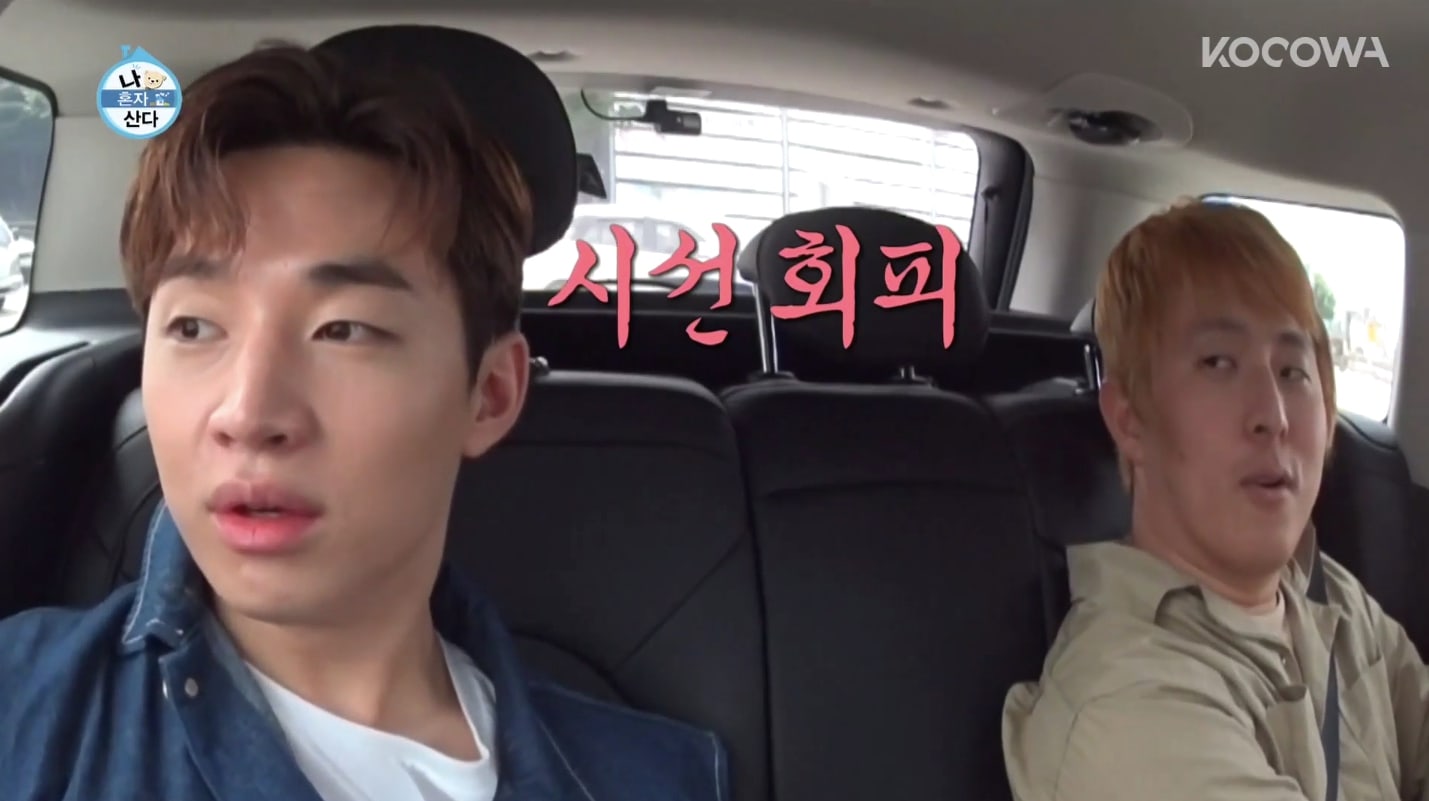 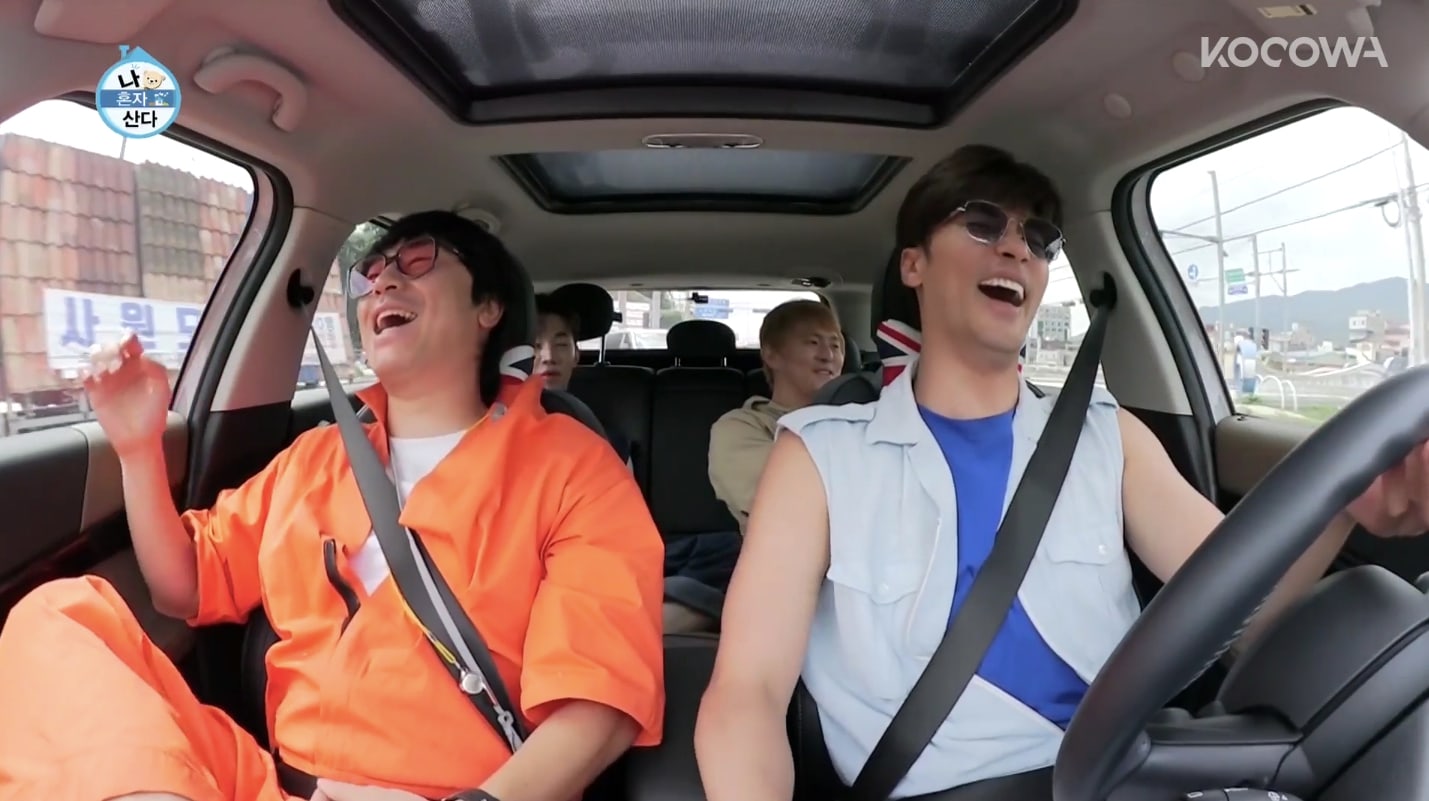 Watch the full episode of “I Live Alone” below!

Henry
Sung Hoon
Home Alone
How does this article make you feel?