Behind-the-scenes photos of Song Kang from his poster filming for Netflix’s newest original series “Love Alarm” and the drama set have been revealed!

Based on the popular webtoon of the same name, “Love Alarm” is a romance drama set in an alternate reality where people find love through an application that alerts users when someone within a 10-meter radius has feelings for them. The drama tells the story of three young men and women who face a world in which people can only express their love through the app.

After premiering on August 22, “Love Alarm” instantly received love from fans around the world. Song Kang had already gained much attention even before the premiere for his impeccable synchronization with his character, and he did not disappoint fans when the drama was finally unveiled for the public. 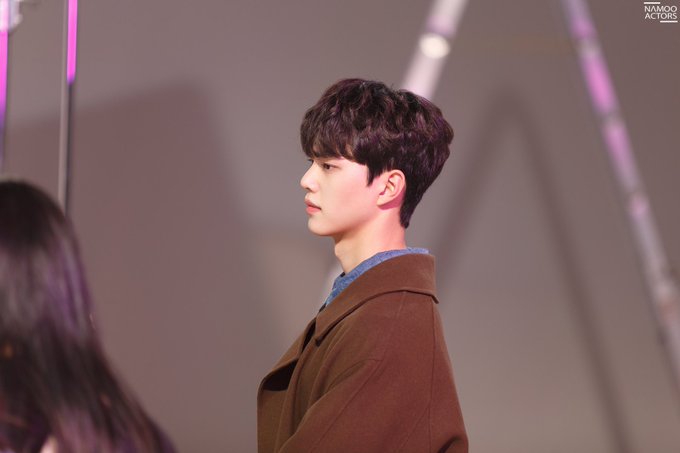 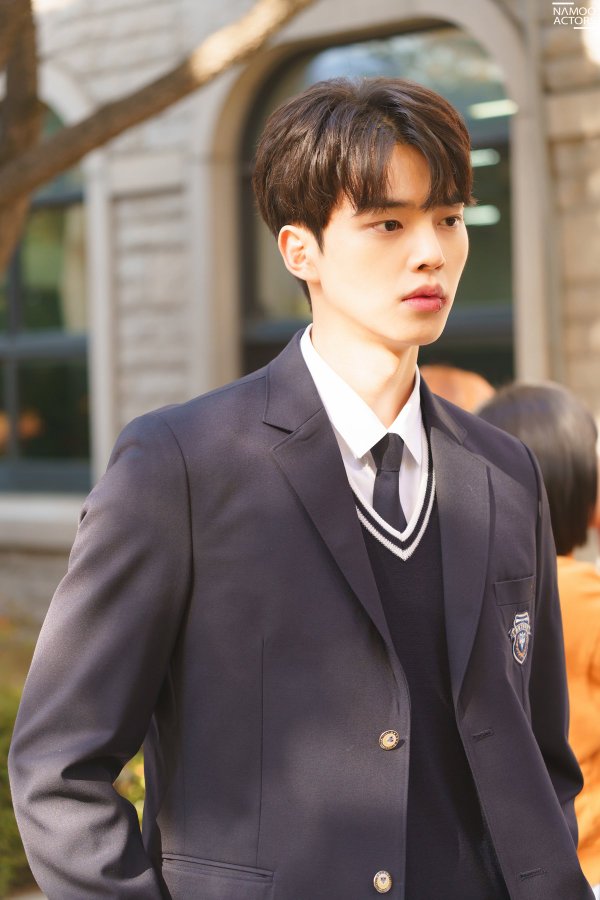 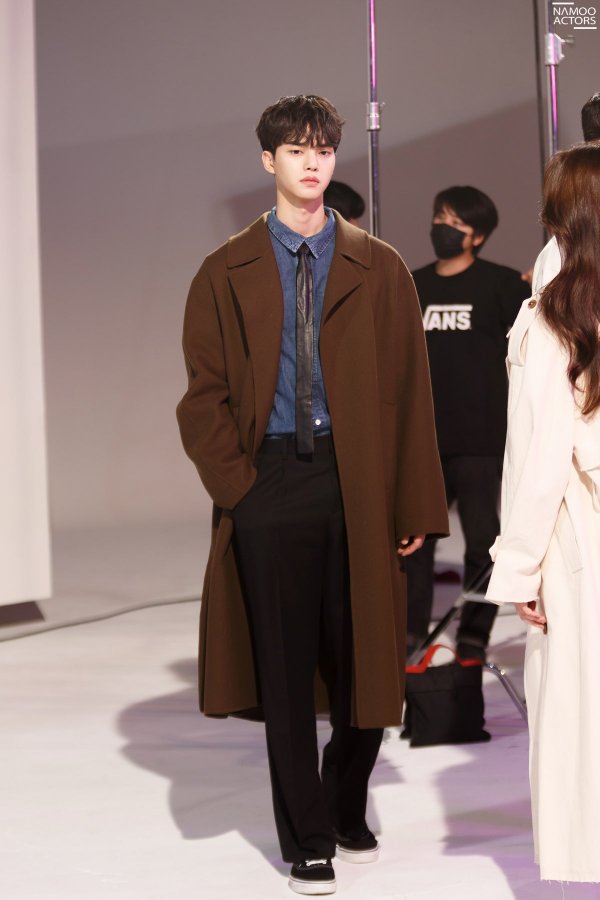 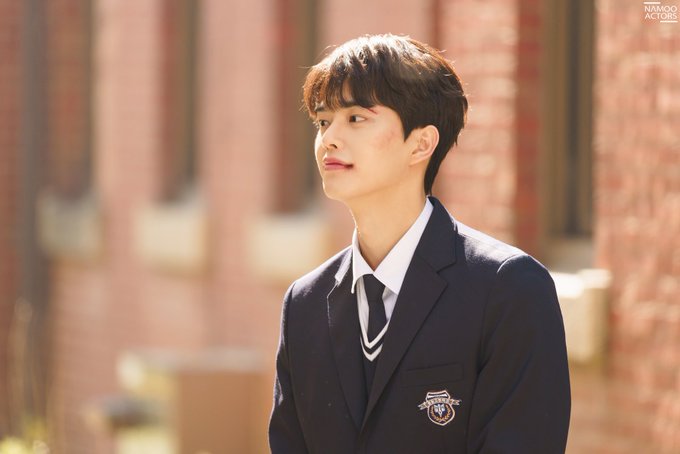 On September 7, Namoo Actors Entertainment unveiled behind-the-scenes photos of Song Kang on the set of “Love Alarm” as well as the shoot for the poster.

On set, Song Kang portrays an innocent student in his uniforms. Despite the scars on his face, he puts on a subtle smile on his face and makes hearts of many fans flutter. At his poster filming, Song Kang is dressed in a rather dandy look with a long brown coat, showing off a chic side.

What are your thoughts on “Love Alarm”? Let us know in the comments below!

Song Kang
Love Alarm
How does this article make you feel?