The cast of SBS’s “Doctor Detective” has bid farewell to their drama!

“Doctor Detective” is a medical drama about doctors who look into the truth behind industrial accidents. Park Jin Hee stars as Do Joong Eun, a talented doctor who joins the Undiagnosed Disease Center (UDC) and exposes the corruption of people in power. It is directed by the producing director (PD) of the investigative journalism show “Unanswered Questions.” 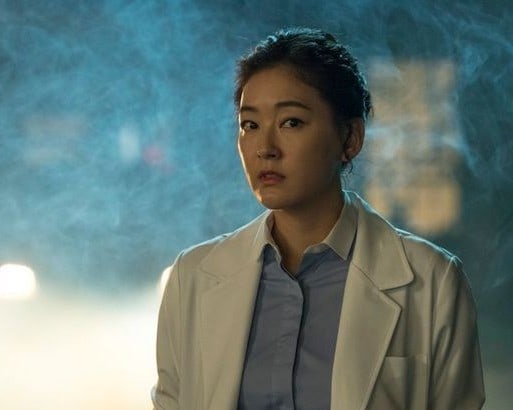 Through her agency, Park Jin Hee said, “It was an honor and a great source of happiness to be able to film with such great people until the end. I wanted to do well in this project because it tells the story of ordinary people that you might know, someone’s daughter or brother. I hope that through this drama, our society can change into one that better guarantees the safety of the workplace.”

She also shared, “I want to say thank you to all the viewers who loved ‘Doctor Detective’ and the cast and crew with whom I worked. I’m glad I could act in a project that told the truth about what needs to be said. The motifs were often sad, relatable, and made you think about the world we want to live in. I hope that this came across to the audience as well.” 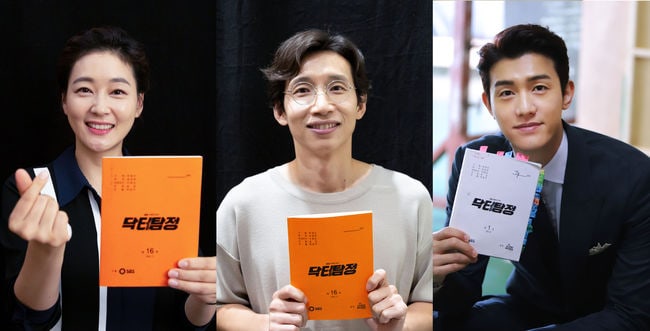 Bong Tae Gyu, who played Heo Min Ki, said, “This is a drama that tells the stories that need to be told. It was a very meaningful project and I will never forget the character of Heo Min Ki, who is more honest and realistic than anyone else but with a strong sense of justice. Thank you to the viewers who loved our drama.”

Lee Ki Woo, who played a chaebol heir named Choi Tae Young, said, “It was a priceless and precious time in which I learned a lot. I want to say thank you to the director, writer, all the staff members, and my actor colleagues. Even after the drama ends, I hope that people can pay attention to the societal issues all around us. Thank you to the viewers who loved ‘Doctor Detective.'” 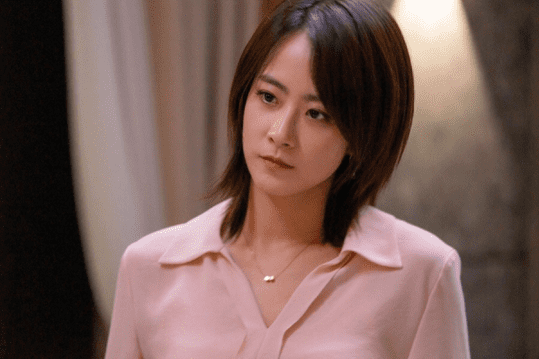 Ryu Hyun Kyung, who played Choi Min, said, “Through the character of Choi Min in ‘Doctor Detective,’ I was able to play a character who slowly changes as she experiences new things in her life. Thank you to all the staff members who helped Choi Min shine, as well as to the cast members who gave me strength on set. I will return to greet the viewers again soon through another good project and character.” 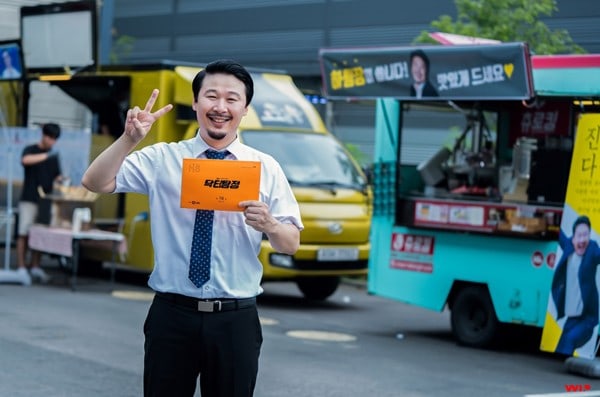 Jung Kang Hee, who played Ha Jin Hak, the chemistry team leader at UDC, said, “I’m grateful to the director and the production staff for trusting me with this great opportunity. It feels like yesterday that I was waiting for the first episode to come out, and I can’t believe it’s already the end. I was able to experience and learn a lot during this time. ‘Doctor Detective’ is a project that shines a spotlight on things that could happen to your family or neighbors at any time in order to ensure these things don’t happen in our future society. Thank you to the viewers who stuck by us until the end.” 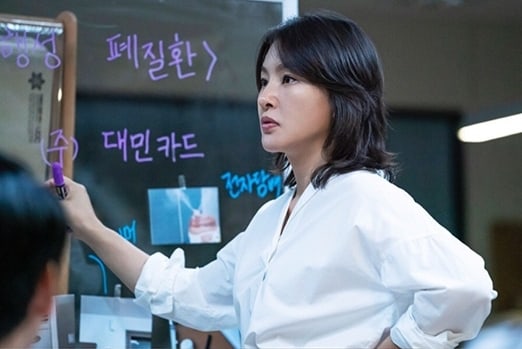 Park Ji Young, who played Gong Il Soon, the head of the UDC, said, “There were many times that my heart felt full while I was playing Il Soon. She is passionate and has a strong sense of justice. I was happy to come to set every day to work with such great colleagues as well. Thank you to the viewers, who cheered on the activities of UDC every week, as well as to the production staff, who worked hard around the clock.” 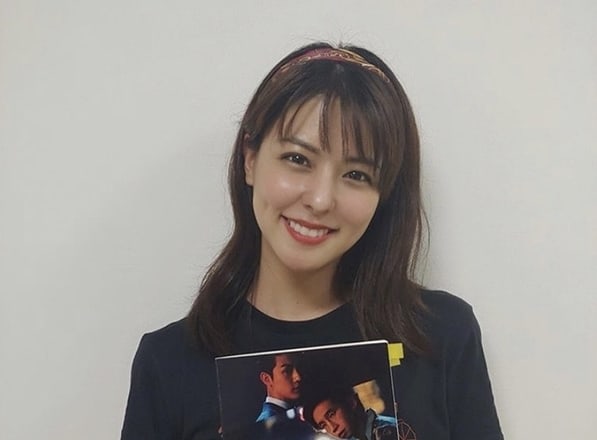 Fujii Mina, who played Suk Jin, the analysis team leader at UDC, said through her social media account, “I’m happy to have worked on such a great project. Thank you. Goodbye, ‘Doctor Detective.'”

You can watch the “Doctor Detective” finale here!