The cast and crew of “Melo Is My Nature” have shared their thoughts following their drama’s halfway mark.

JTBC’s Friday-Saturday drama “Melo Is My Nature” is a romantic comedy that follows the story of three 30-year-old best friends and their daily lives. It is the drama debut for director Lee Byung Hun, who worked on the hit film, “Extreme Job.”

On September 6, the drama’s cast and crew held a press conference where the director shared, “Since it was my first time directing a drama, it was refreshing and fun. We recently filmed the ending and happily completed filming.” Despite the positive reviews, the drama has been receiving poor viewership ratings. Regarding the reason, Lee Byung Hun commented, “I watched the drama with some people in their early twenties, and they didn’t understand it well. I realized I was lacking in some ways. The viewership ratings are low, but strangely, our atmosphere is still nice.”

When asked if he would continue making dramas, he answered, “Even though I’m in tatters because it was so hard, I want to use this experience as the foundation to formulate new plans on and try [creating] a drama again. I’m currently thinking about how to lessen the gap between what I want to do and what the audience enjoys. I’m studying with a confused mind.”

Since he was in charge of both the script and directing, Lee Byung Hun explained, “It was very difficult. I think doing just one would be better. I experienced going from end to end when I went from 16 million viewers (with ‘Extreme Job’) to 1 percent viewership ratings. When I checked the ratings, I thought the numbers were wrong. I could’ve easily become conceited, but I became humble again.”

Regarding the secret to the drama’s positive reviews, he shared, “I wrote the script while feeling envious of the three friends who live together and take care of one another. I used all of the notes I had saved up for 10 years to include relatable lines. People who fell for the drama seemed to relate to it well.” 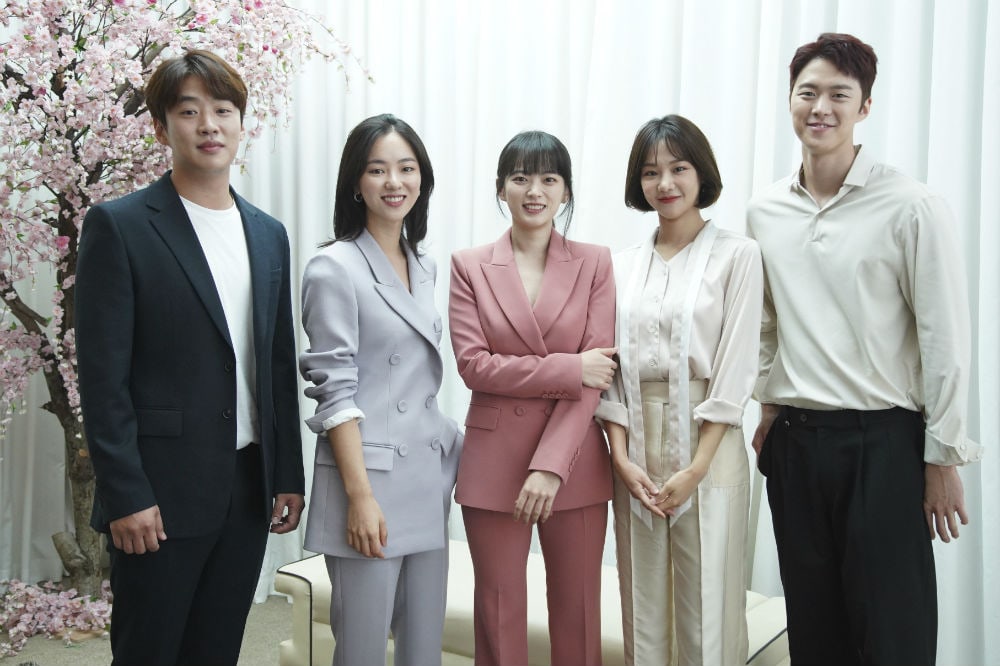 The cast were asked their thoughts on completing filming for their drama, to which Gong Myung answered, “I rested comfortably,” and Ahn Jae Hong shared, “I’m thankful to have been able to participate in such an excellent project with such a strong script.” Han Ji Eun added, “Many people said it was their ‘life’s drama,’ and it’s the same for me,” to which Jeon Yeo Bin agreed to. Jeon Yeo Bin continued, “‘Melo Is My Nature’ is a drama I really cherish. It’s a shame to say goodbye after completing filming because everyone involved was so good. It was a drama like fate to me.”

Chun Woo Hee shared, “I had to hold my balance well, and I was nervous to play a character that I had never attempted before. With help from staff and other actors, I was able to film happily. I think I’ve advanced one step as an actress through this drama. After meeting Jin Joo (her character), I was able to act naturally, carelessly, and enjoyably, and break out of myself in the process.” Chun Woo Hee, who played many dark and difficult characters in her career, explained, “This character came to me like a mission. While I was acting as Im Jin Joo from ‘Melo is my Nature,’ I wondered how those around me would view me. Through the unique and free Jin Joo, I was able to act without feeling restricted or pressured.” Regarding her narration, the actress shared, “I had to recite my lines accurately and cheerfully, and I was able to carry it out well because I could relate to the lines.” 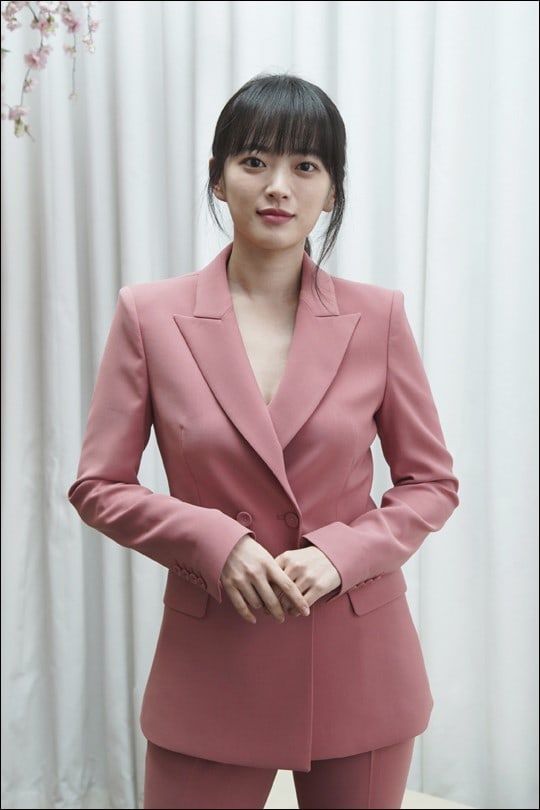 When asked about Son Seok Gu‘s surprise appearance opposite Jeon Yeo Bin, the director explained, “He will return for every episode and work with Jeon Yeo Bin. He was cast because he is a charming and sexy actor.” Jeon Yeo Bin added, “I’ve heard that Son Seok Gu and I fit well together when acting. Please look forward to our chemistry.”

Watch the most recent episode below!