TWICE’s Chaeyoung chose Mina as her most tsundere bandmate!

During a newly released interview with GQ Korea, Chaeyoung answered a wide variety of questions about her style, her favorite snacks, and more.

At one point, she faced the question: “Which of your fellow members is tsundere and casually takes care of you in a nonchalant way?”

After taking a moment to think about it, Chaeyoung replied, “Mina. Mina is very quiet, but she’s the type who silently takes care of you by your side. I’ve always noticed that about her.” 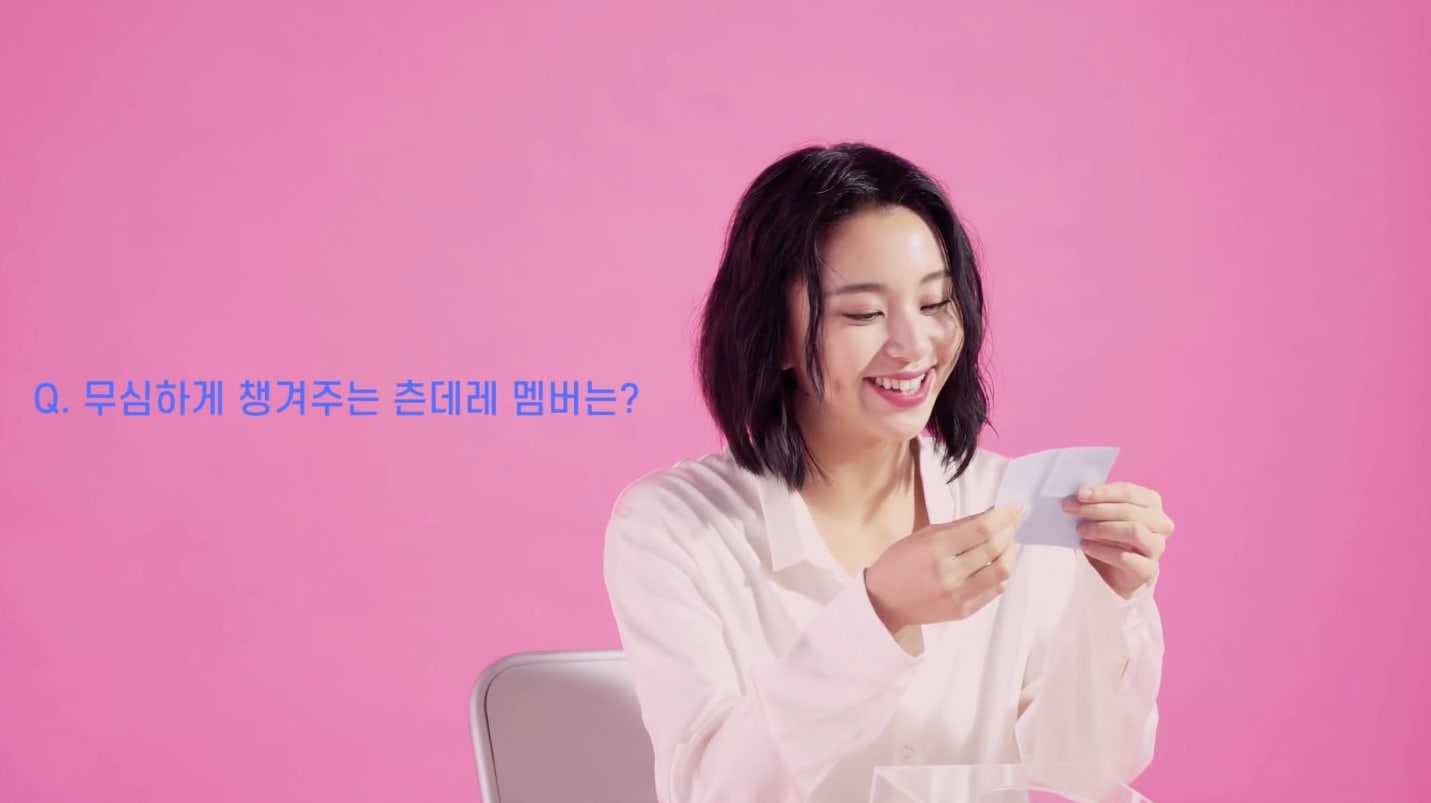 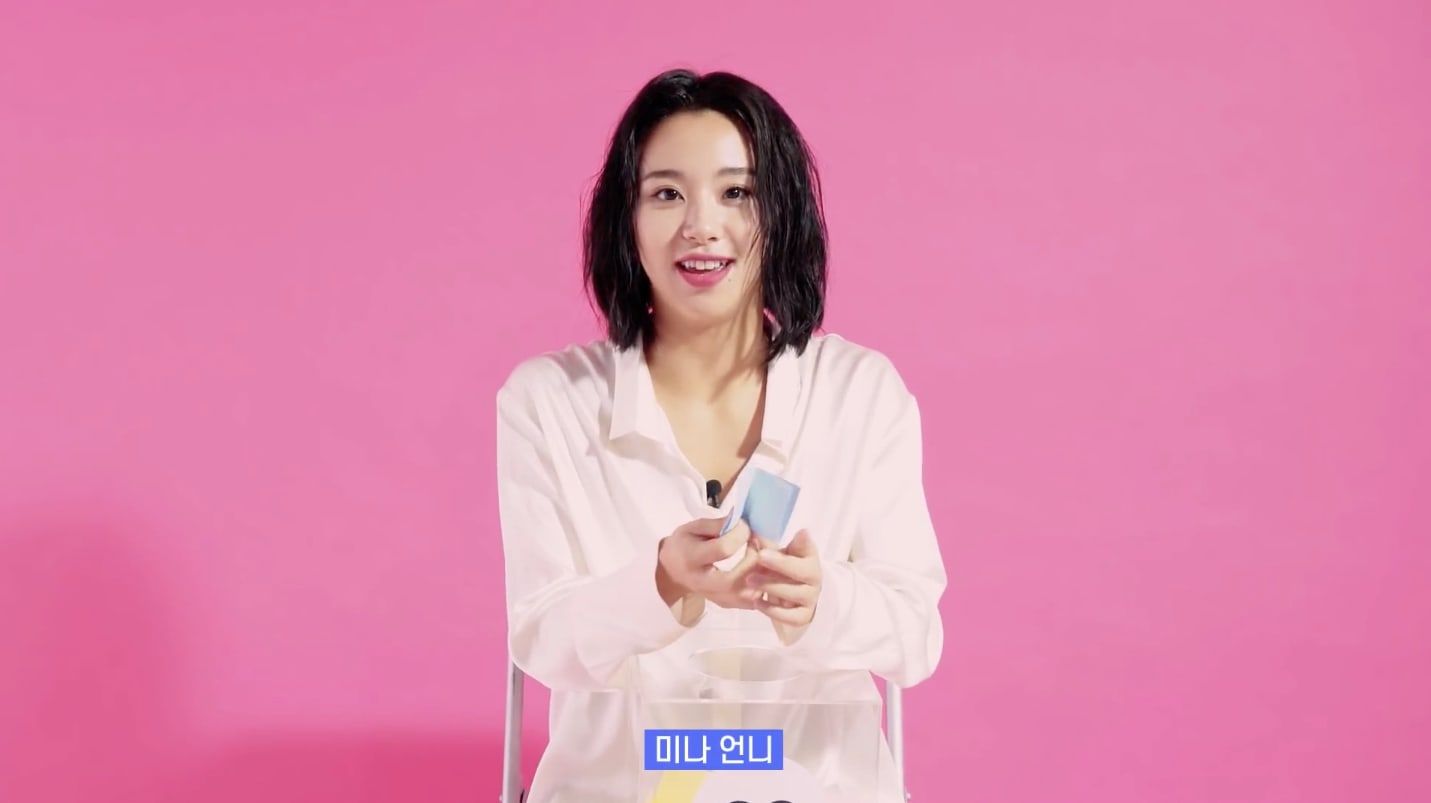 TWICE recently confirmed that they are gearing up for a comeback sometime in late September. JYP Entertainment later responded to reports that Mina participated in the filming of their new music video by stating, “We are not able to confirm such a report at this time. We will release an official statement when the time is right.”

In the meantime, you can check out Chaeyoung’s full GQ Korea interview with English subtitles below!

TWICE
chaeyoung
Mina (TWICE)
How does this article make you feel?