On September 8, OCN revealed new stills ahead of the upcoming broadcast. Yoon Jong Woo (Im Siwan) is sitting in front of his laptop as Seo Moon Jo (Lee Dong Wook) from room No. 304 observes him through a tiny hole. The slight smile on Seo Moon Jo’s face brings chills to viewers. 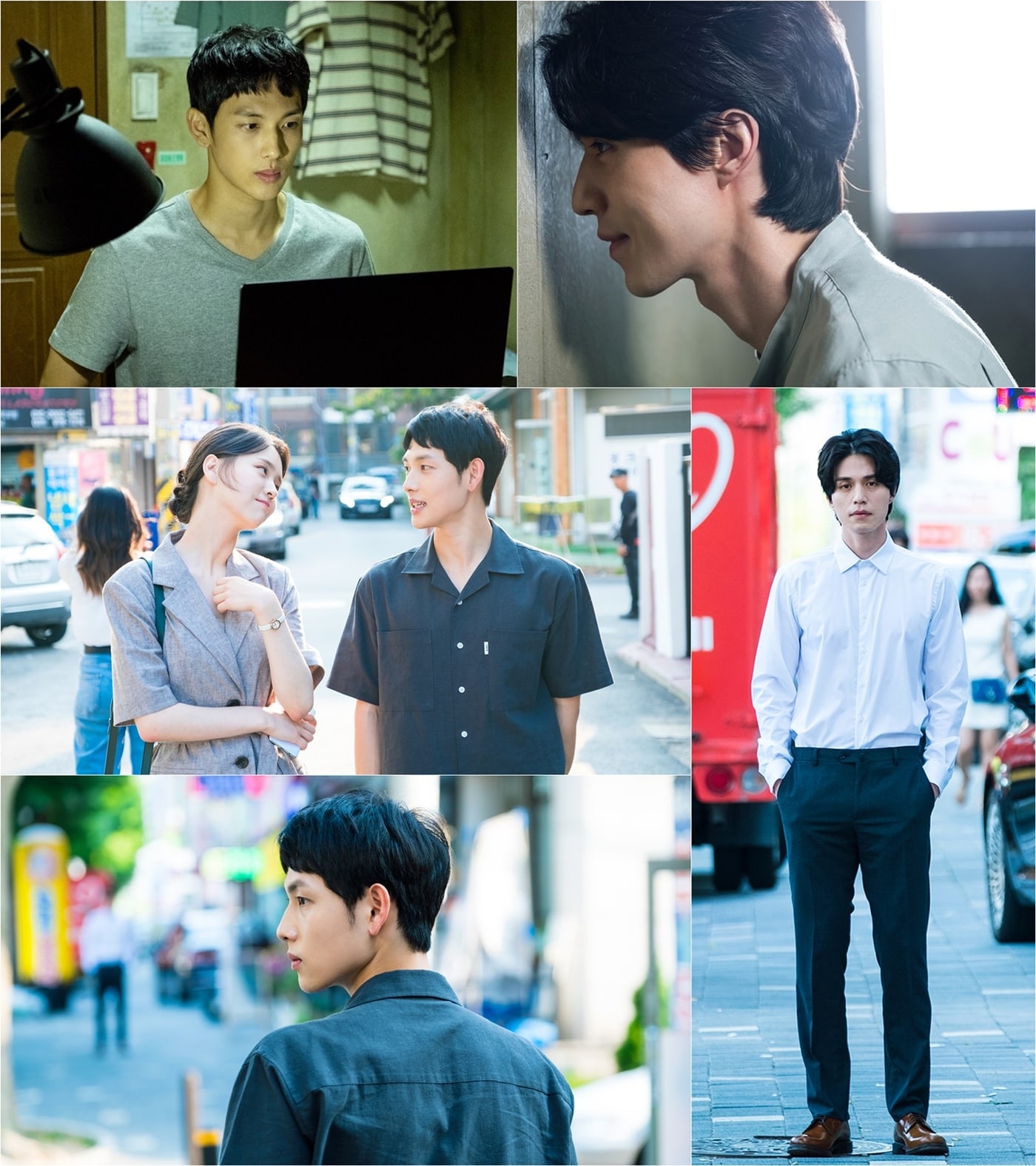 When they first met at the goshiwon‘s rooftop, Seo Moon Jo had said, “You seem like the type of person I am.” When Yoon Jong Woo revealed that he was an aspiring novelist, Seo Moon Jo, a dentist, replied, “My job is similar. I disassemble, assemble, and recreate.” Viewers are curious to find out why Seo Moon Jo is continuously observing Yoon Jong Woo.

Meanwhile, Yoon Jong Woo’s suspicions about the other residents of the goshiwon are deepening. In the preview for episode 4, he tells Min Ji Eun (Kim Ji Eun), “I think the people here are really strange. And I don’t know who it is, but I think someone keeps entering my room.” He also asks police officer So Jung Hwa (Ahn Eun Jin), who actively began investigating the disappearance of the owner of room No. 303, “Were there any reports of other men’s disappearances?” Yoon Jong Woo is most likely referring to Yoo Ki Hyuk (Lee Hyun Wook) or Ahn Hee Joong (Hyun Bong Shik), who suddenly went missing.

Lee Dong Wook
Im Siwan
Strangers from Hell
How does this article make you feel?