Chungha Teases I.O.I Comeback By Sharing Photos Of Herself In Recording Studio With Other Members

Chungha thrilled I.O.I fans by sharing a glimpse of herself in the recording studio with her fellow members!

On September 8, Chungha took to Instagram to post several behind-the-scenes photos of herself in the studio, including two selfies taken with her I.O.I bandmates Kim So Hye, gugudan’s Mina, and Weki Meki’s Kim Doyeon. 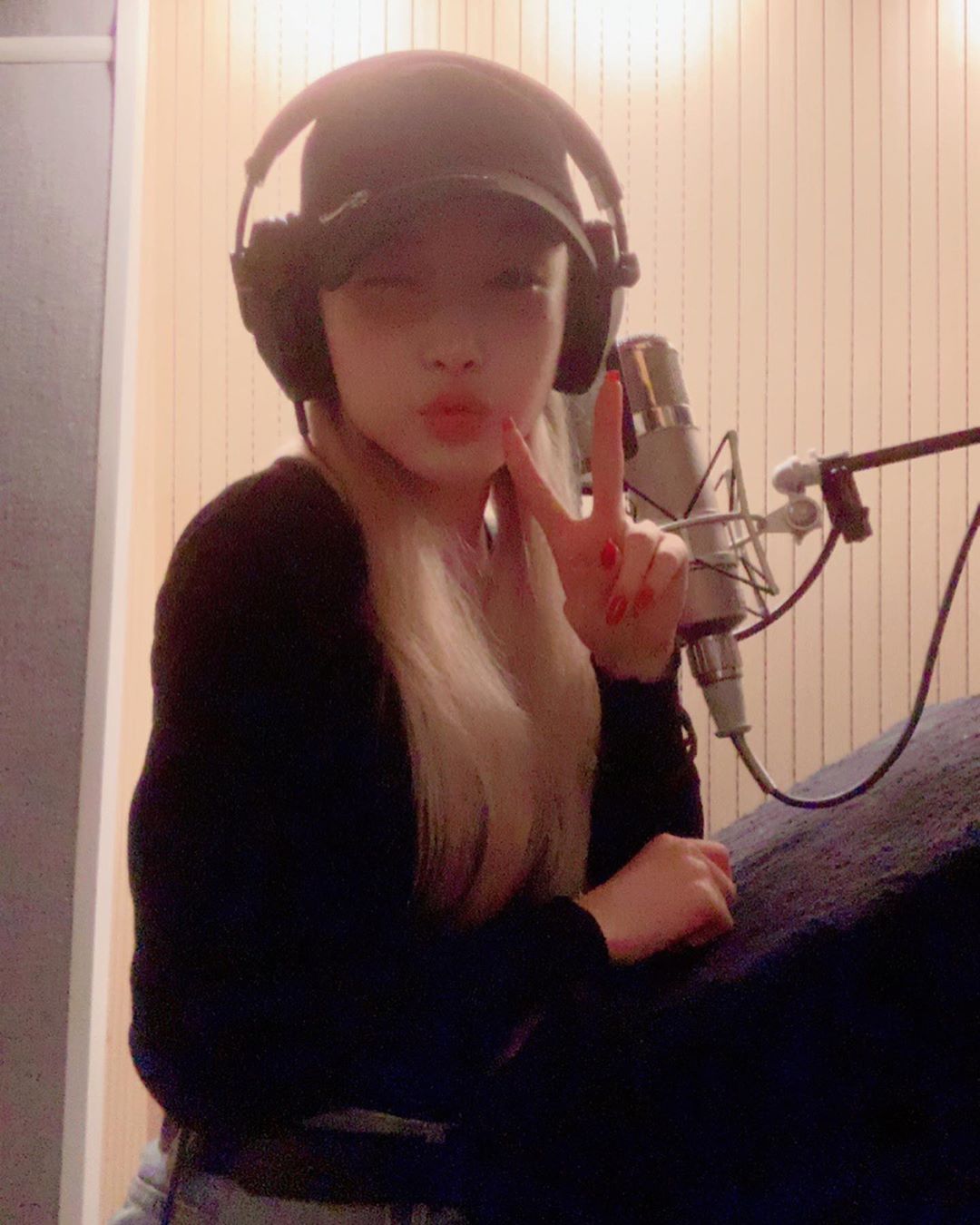 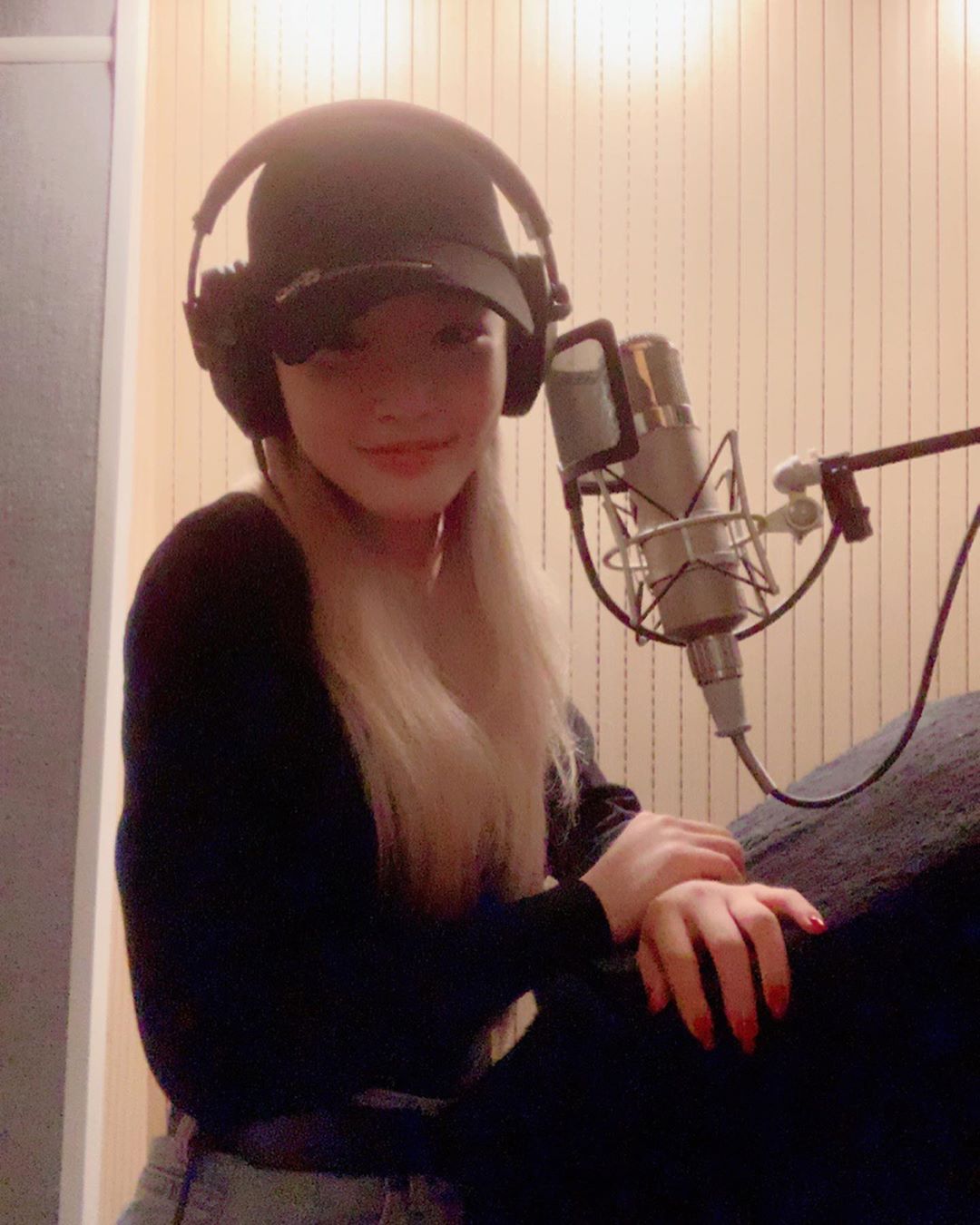 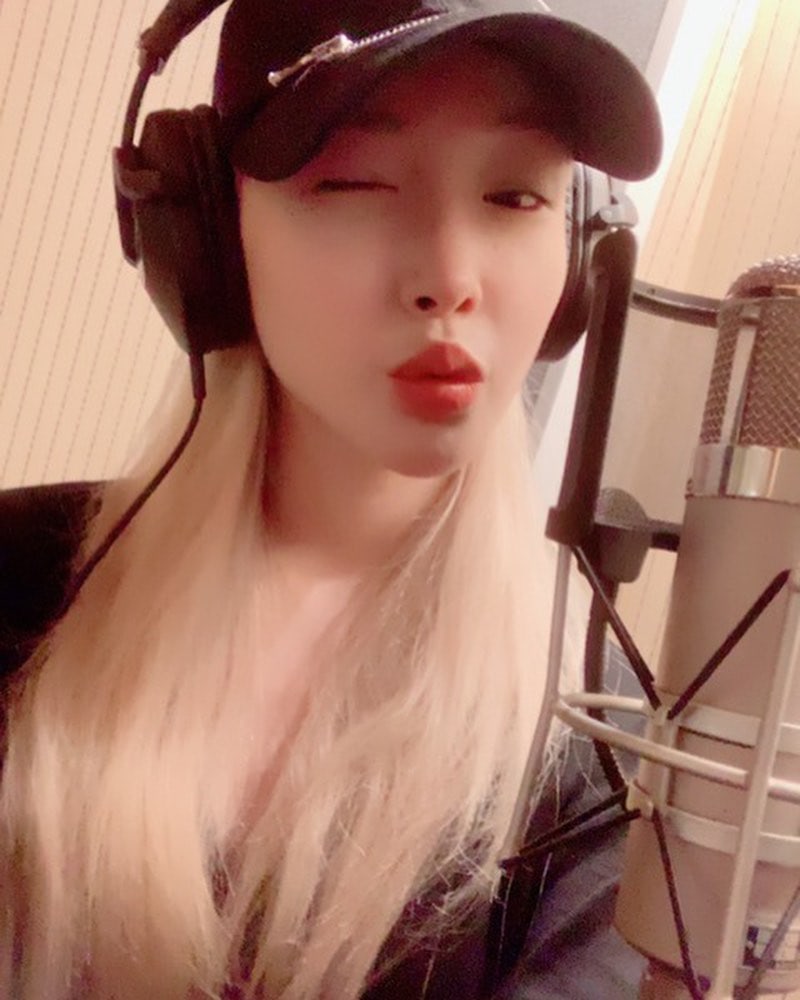 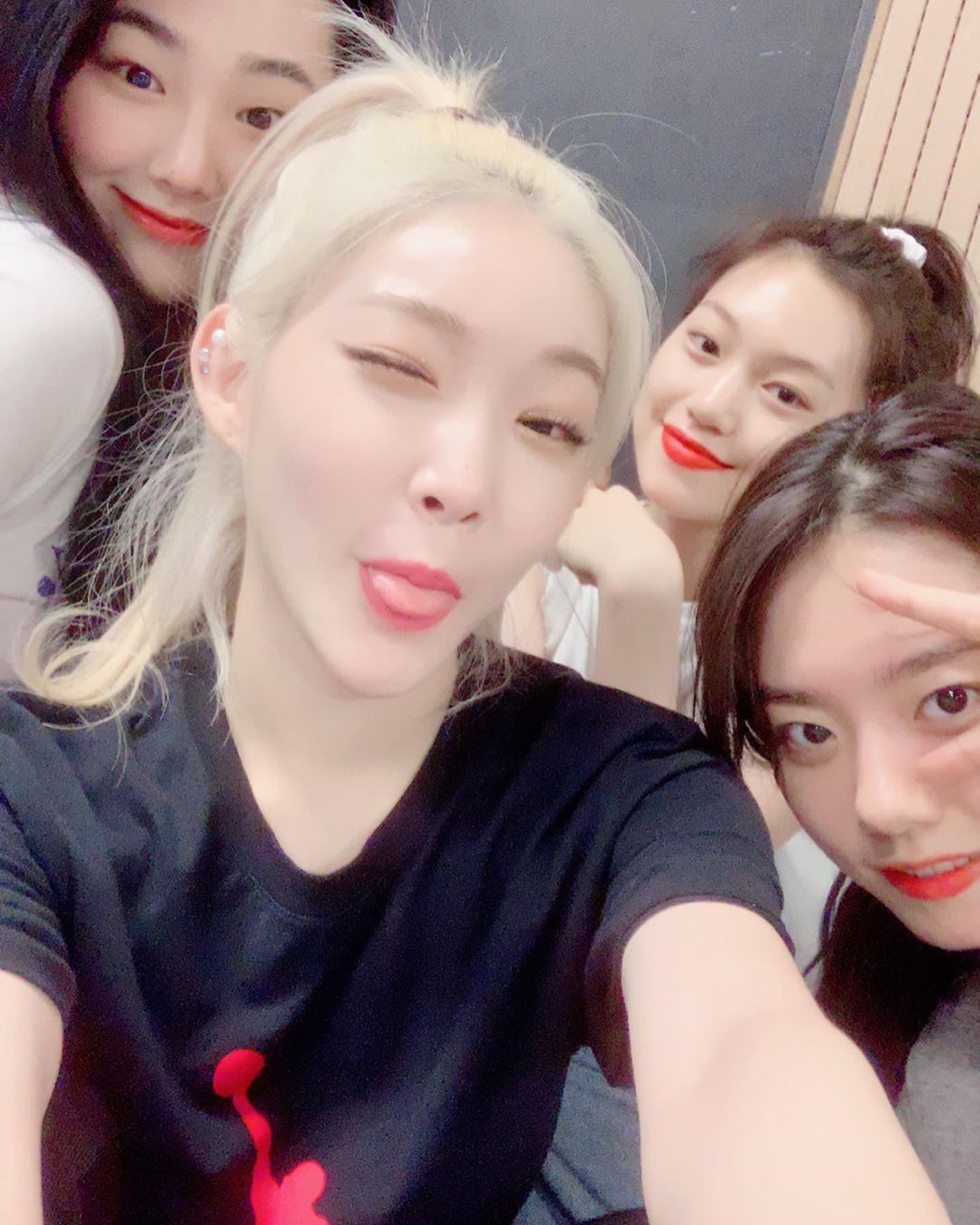 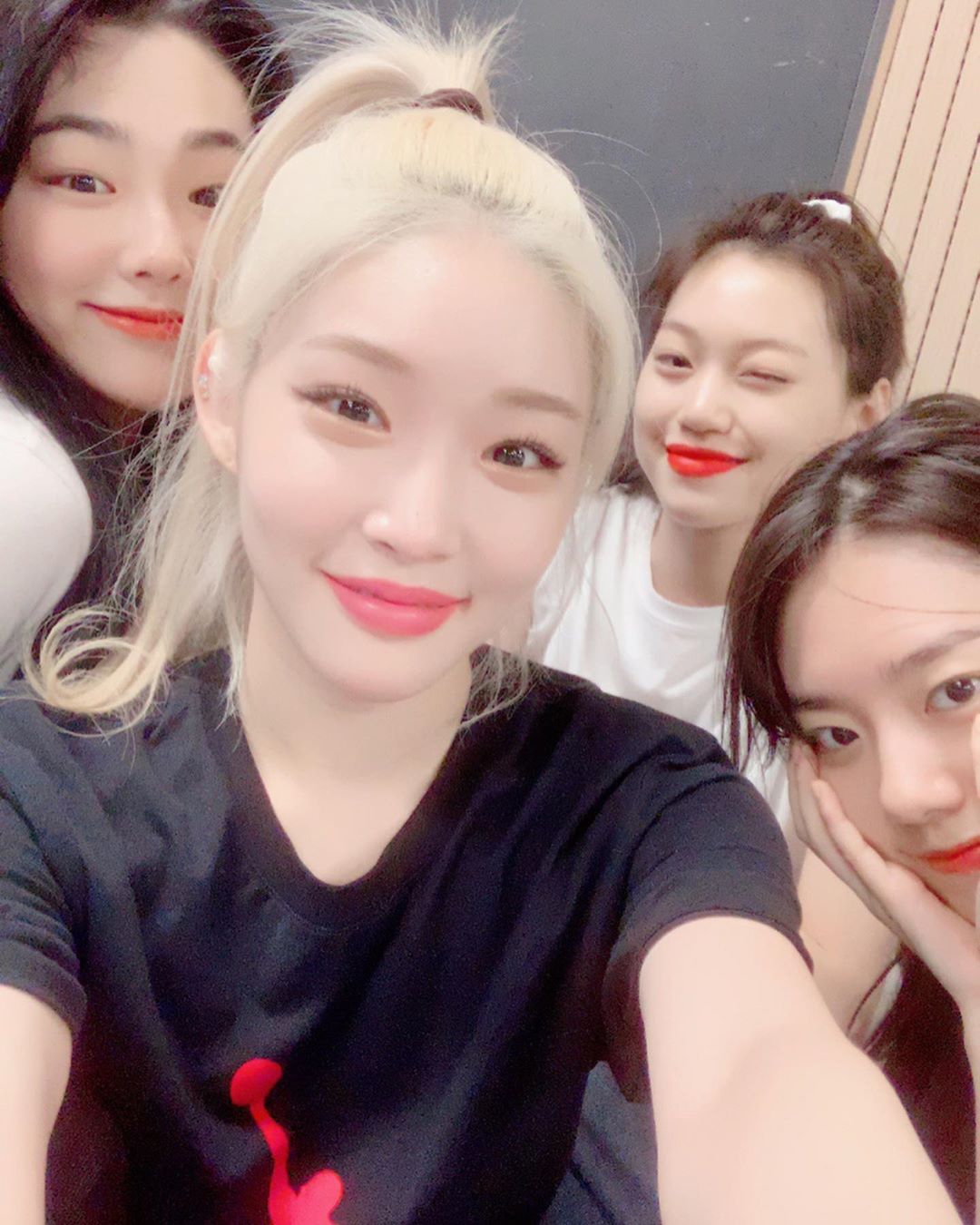 I.O.I is currently gearing up to make their highly-anticipated reunion comeback later this year. Although their return was originally scheduled for October, I.O.I announced earlier this week that they would be postponing their comeback to December.

Ahead of I.O.I’s comeback as a group, Chungha and Zhou Jieqiong (Kyulkyung) recently filmed for KBS 2TV’s “Battle Trip” together in Guangzhou, China. Their episode of the reality show is scheduled to air sometime in September.

Are you excited for I.O.I’s return? What kind of concept would you like to see from the group for their reunion? Share your thoughts below!