The actress is starring in the upcoming SBS drama “VIP,” which tells the story of a task force that takes care of VIP customers of a department store.

On September 9, the series gave viewers a glimpse of the actress as Na Jung Sun. Na Jung Sun grew up in a wealthy family, graduated from an elite university, and got a job at Sungwoon Department Store without any difficulty. She is, however, hiding pain behind the facade of her seemingly perfect life and marriage.

In the new stills, Jang Nara grabs everyone’s attention with her expression and the look in her eyes. The scene shows Na Jung Sun on a business trip at the request of a VIP client who’s in jail. She arrives at the prison without a trace of any nerves, takes out black heels from the trunk of her car, and smiles in front of her client. 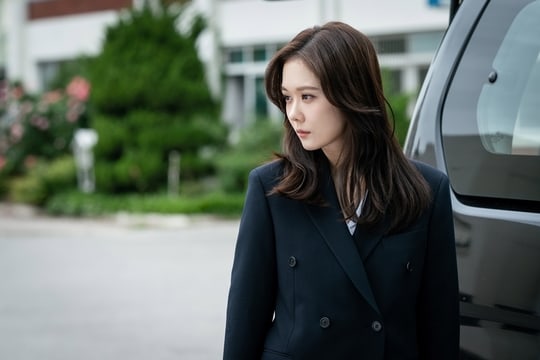 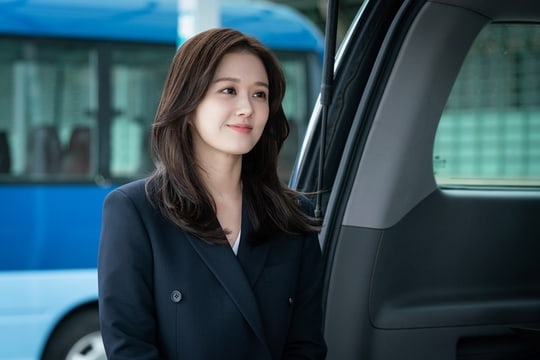 The actress appeared on set with an air of excitement for her first shoot and greeted the staff. After discussing the scene in detail with director Lee Jung Rim, Jang Nara transformed into Na Jung Sun and expertly conveyed her character’s situation and emotions as soon as cameras began rolling.

After completing her first day of filming, Jang Nara said, “From the moment I received the script and began reading the first page, I fell for Na Jung Sun and devoured the script in a heartbeat. I’m happy I can portray Na Jung Sun on a set with the best atmosphere. I’ll try my best to relay the passion and positive vibes of the set to the viewers.”

A source from the drama stated, “Everyone on set was in awe of how Jang Nara portrayed the complex emotions of Na Jung Sun since the first day of filming, as if the character was custom made for her. Please look forward to Jang Nara, who will show never-before-seen charisma and charms through Na Jung Sun.” 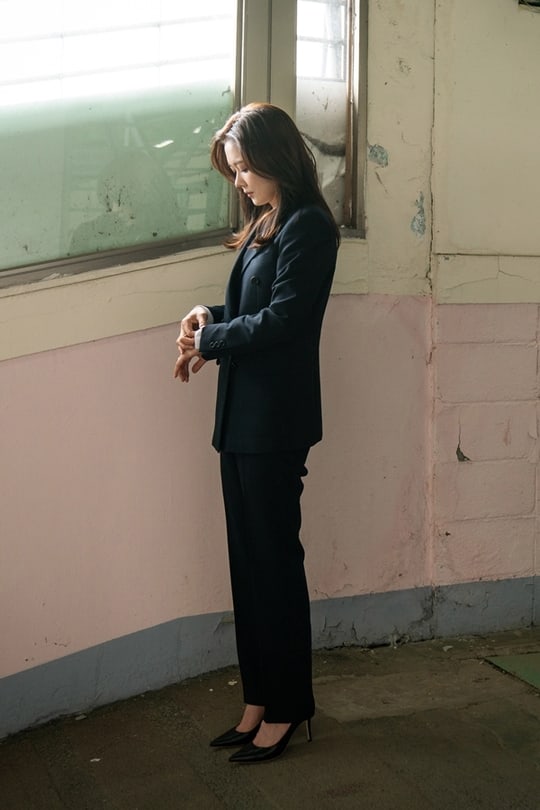 “VIP” premieres on October 7 as the follow-up to “Little Forest” as the network’s first Monday-Tuesday series in four months.

Watch the latest episode of “Little Forest” below:

Jang Nara
VIP
How does this article make you feel?