“Odd & Beautiful” is soft and melancholic while “Now” and “Side Kick” are more energetic and feature the members dancing. “Now” gives of chill beach vibes whereas “Side Kick” exhibits a EDM feel and shows off more taekwondo moves.

Check out their music videos below!

A poster has been revealed for K-Tigers Zero’s upcoming debut album! 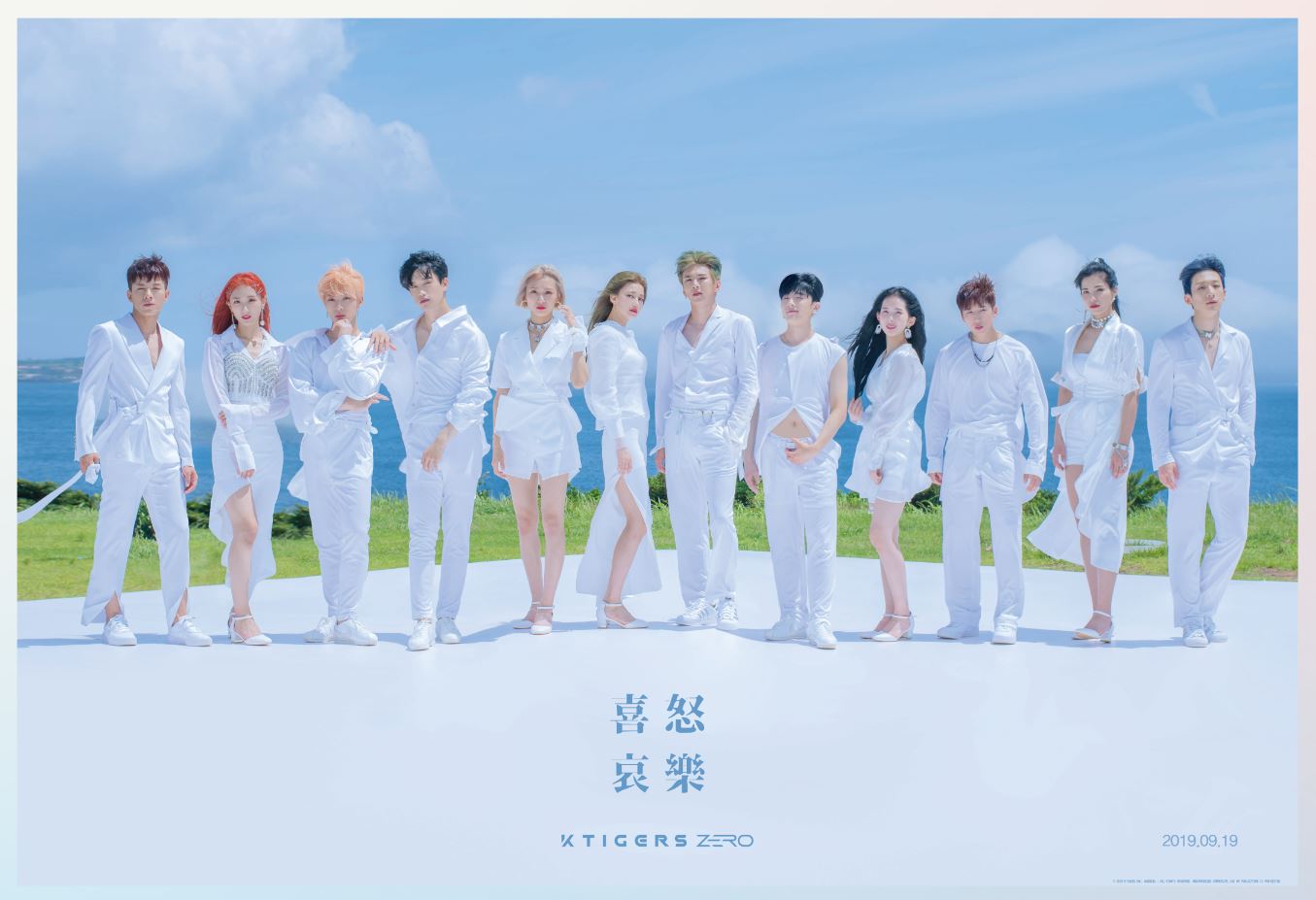 K-Tigers Zero shared a prologue video titled “Odd & Beautiful” for their debut, which is coming up on September 19!

The tracklist has been unveiled for K-Tigers Zero’s upcoming debut album! 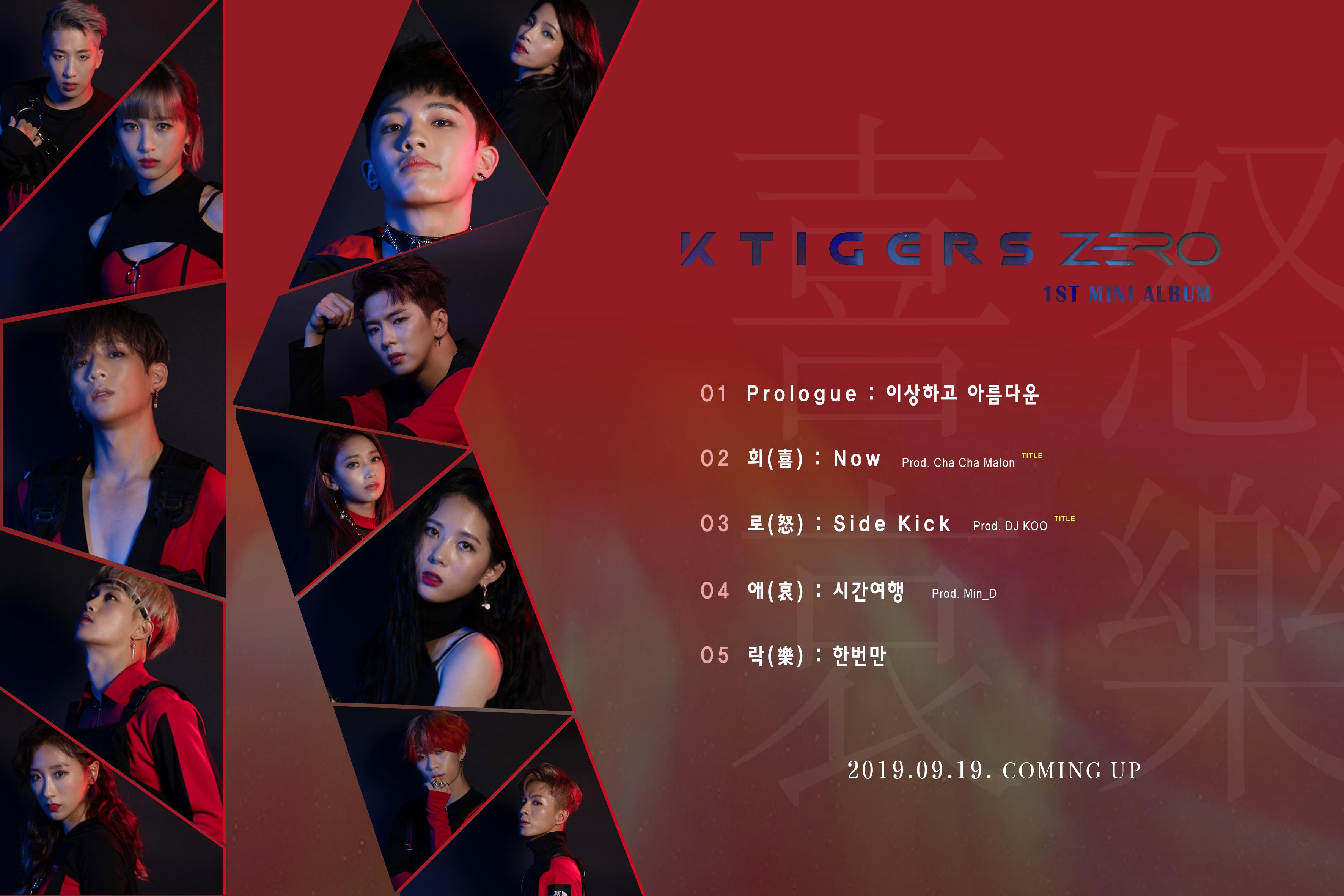 K-Tigers Zero has announced plans for their upcoming debut!

On September 10, the group’s agency revealed a teaser image of the 12 members and announced their debut date of September 19.

Check out their first teaser image below! 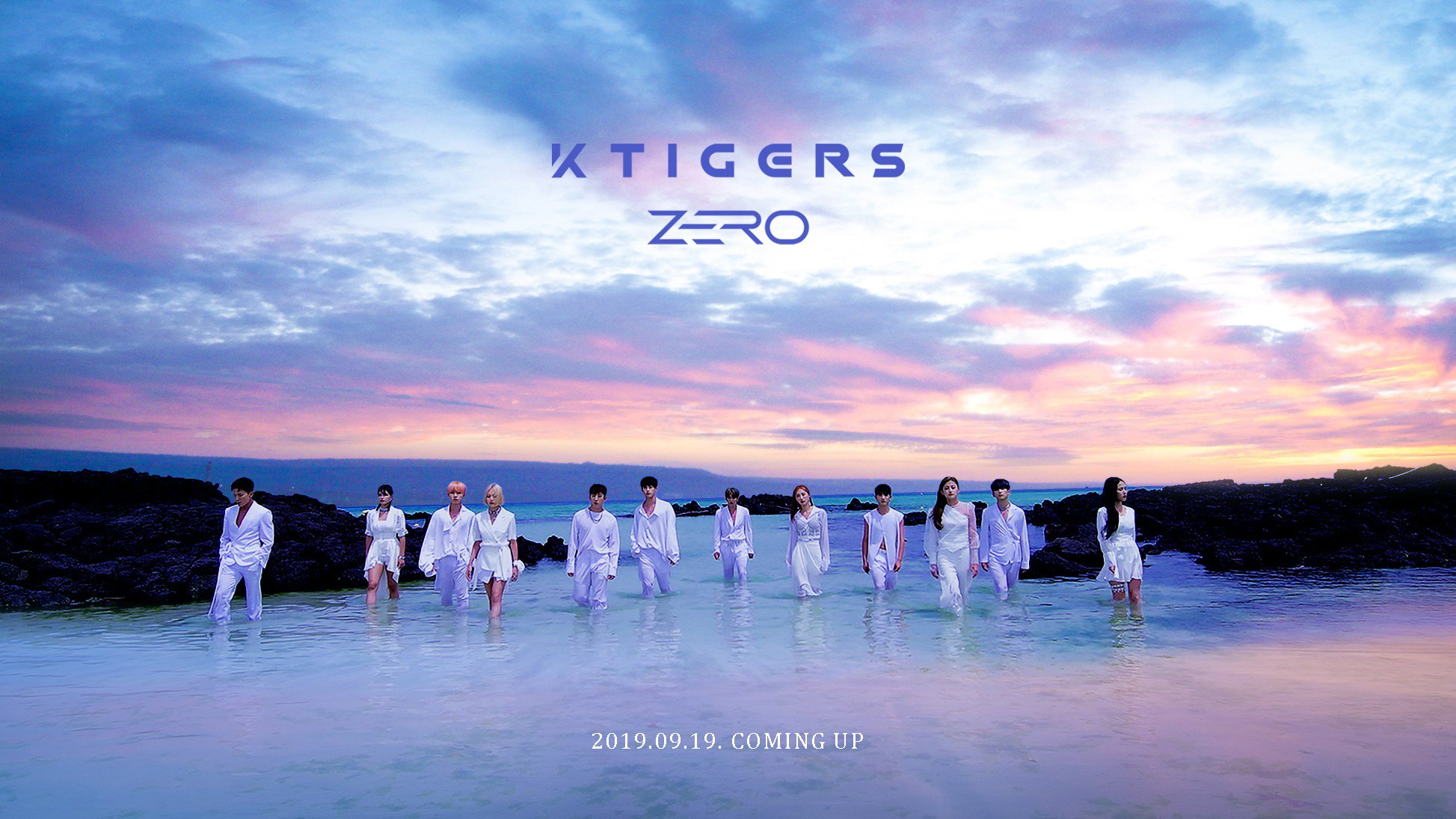 K-Tigers Zero
How does this article make you feel?