NCT’s Taeyong and Jaehyun will be appearing as guests on the upcoming Sky Drama variety show “We Play” (literal title)!

“We Play” is a unique variety show in which the cast members enjoy AR (augmented reality) games. The six fixed cast members are Kang Ho Dong, Lee Soo Geun, HaHa, DinDin, Jung Hyuk, and Ha Sung Woon. The story behind the show involves the cast members who are originally part of a “prodigy choir” and are summoned into a game world when they accidentally eat a “mystic egg.”

The poster that was revealed on September 10 provides a visual image of the concept with the cast members in cute uniforms and a strange egg in front of them. 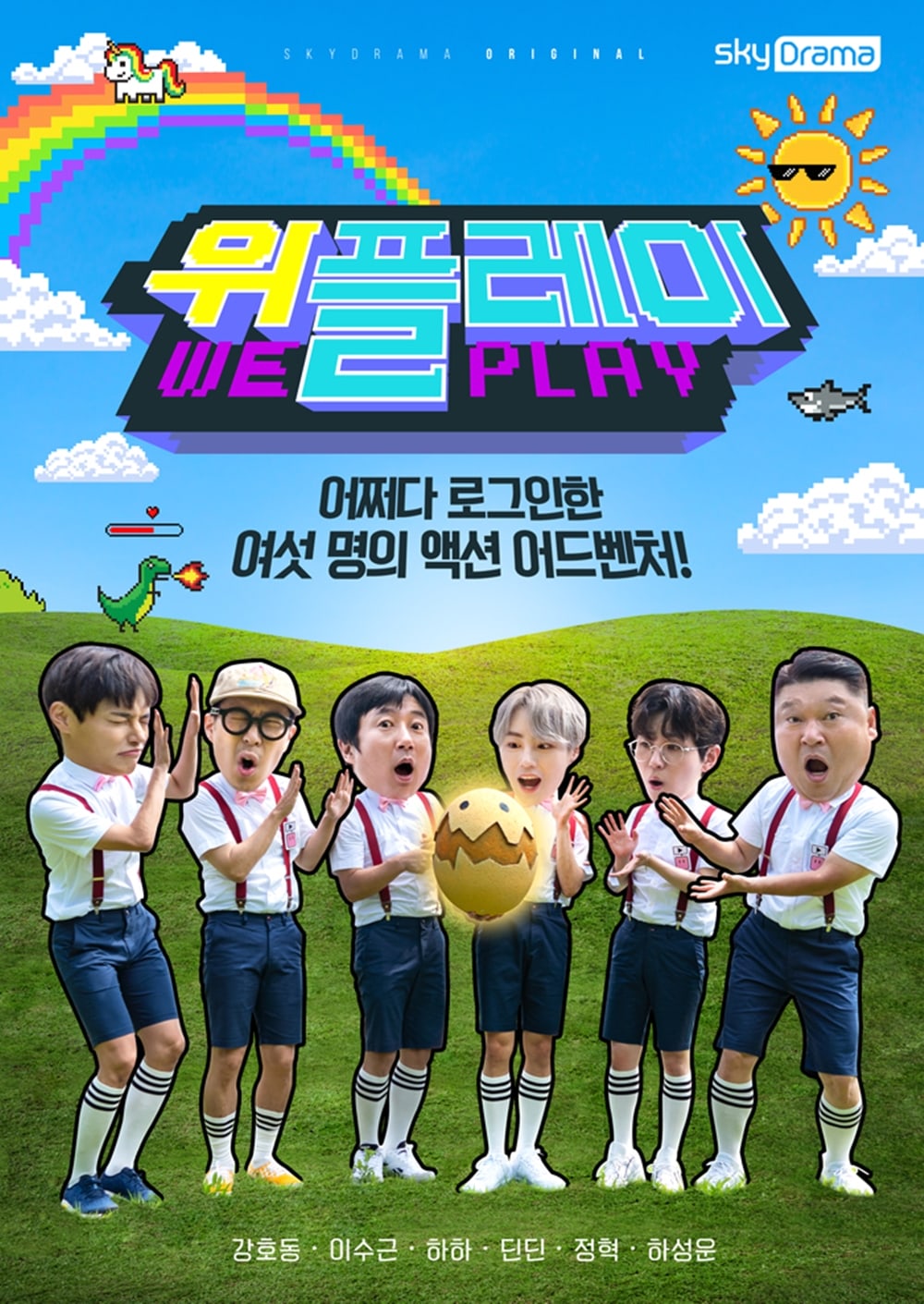 “We Play” is likely to be scheduled for broadcast in late September.