Ever wondered how your favorite idol got to debut? While most celebrities find their way into the entertainment industry through organized agency auditions, some are also cast right off the street by various scouts. Here are six of your favorite idols who were so charismatic they caught everyone’s eye even before their debut! 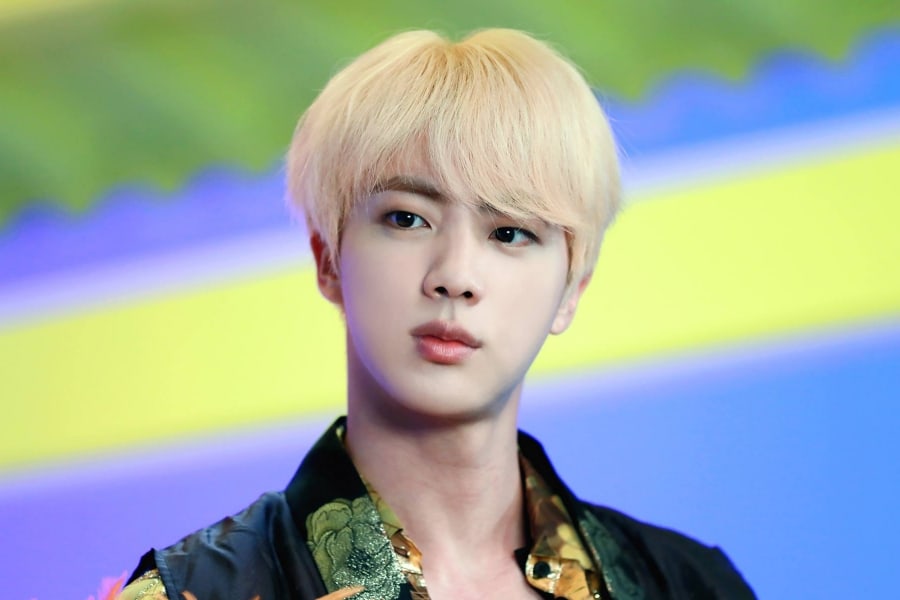 BTS’s oldest member was cast not once, but twice before his debut! Jin was once approached by an SM Entertainment scout but given his young age, he ran away from them. However, while studying for his college entrance exams, Jin caught the attention of a Big Hit Entertainment employee who took him to become the star we know him as today! 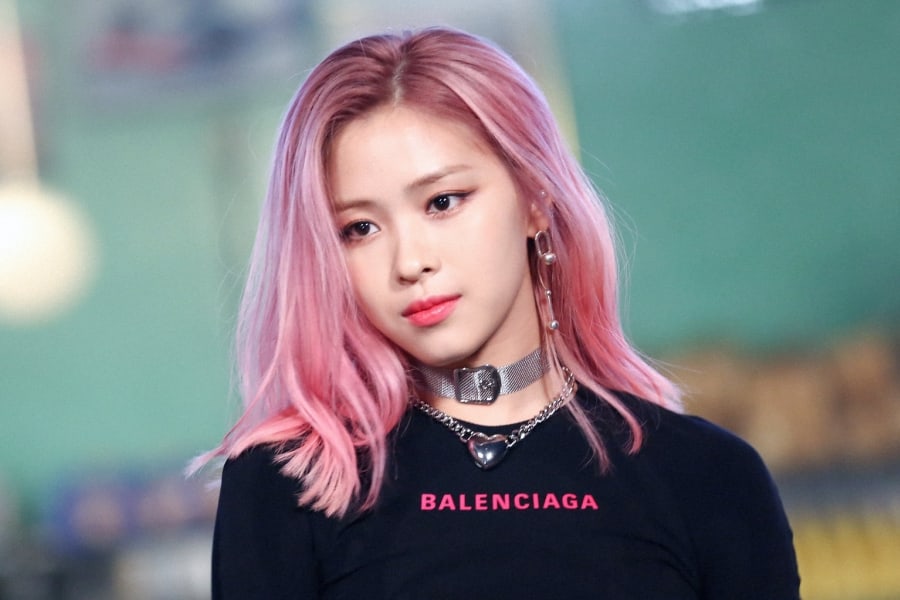 According to a recent post on an online community, Ryujin was cast solely for her beautiful appearance in an incredible fan-turned-idol situation! The individual from the post shared, “The winter break before eighth grade, she went to a GOT7 fan meeting and was approached by a scout there. That’s how she’s in JYP Entertainment now.” 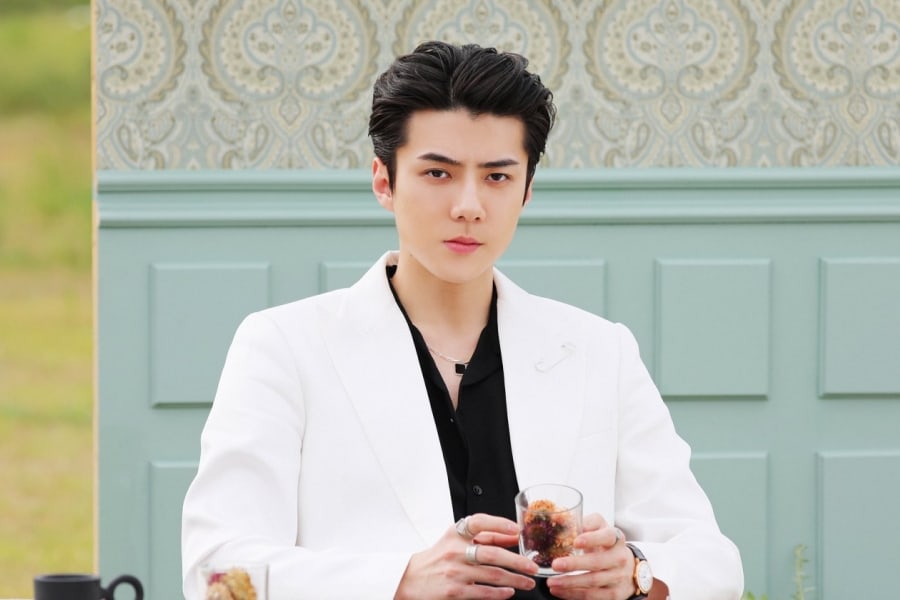 Sehun’s classic casting story may be well-known to many, but it gets more and more hilarious every time you hear it. When he was in sixth grade, Sehun was out eating spicy rice cakes with his friends when an SM Entertainment employee approached him with her business card. Sehun initially tried to escape but was chased by her for nearly half an hour until he finally agreed to take an audition. Aren’t we lucky she was so persistent? 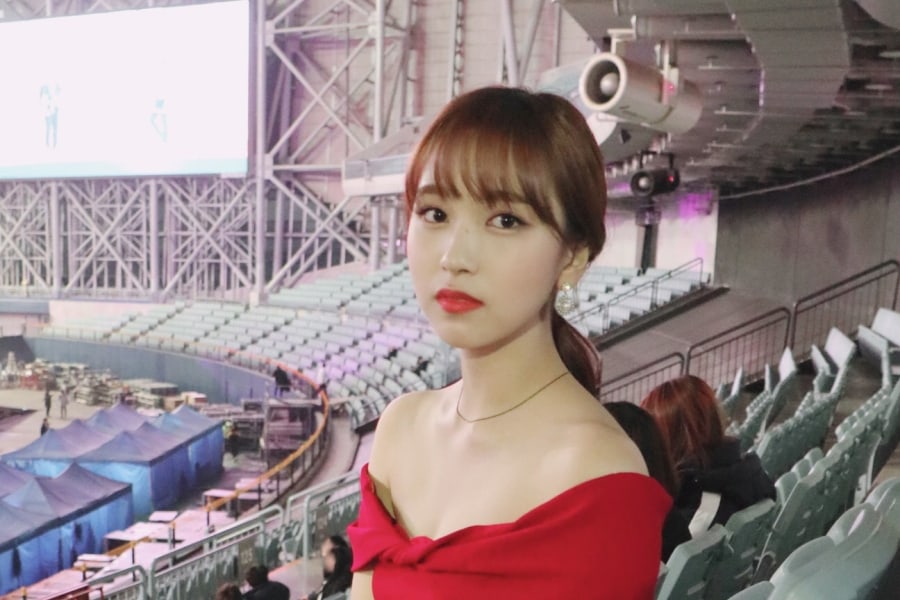 When Mina was in eleventh grade, she was shopping with her mother at a department store when she was cast by a JYP Entertainment representative. She had only been a trainee for around a year when she appeared on JYP’s girl group survival show “SIXTEEN,” where she was ultimately selected as a final member of TWICE. 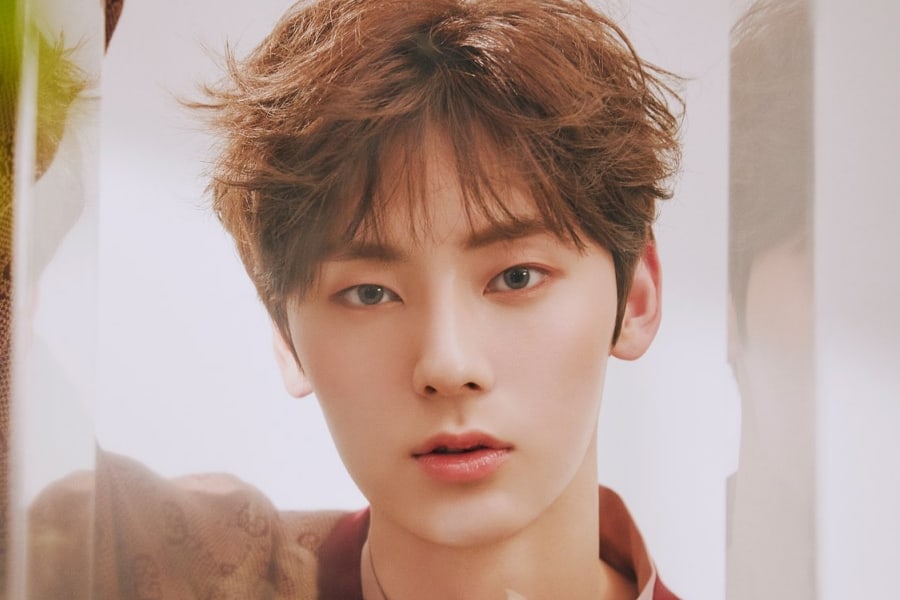 Minhyun is another idol charming enough to look amazing while eating! On his way back from school, Minhyun was eating chicken skewers with friends when he was cast by Pledis Entertainment. The representative thought his sexy yet cute visuals were critical in their desire to train him to become a celebrity. 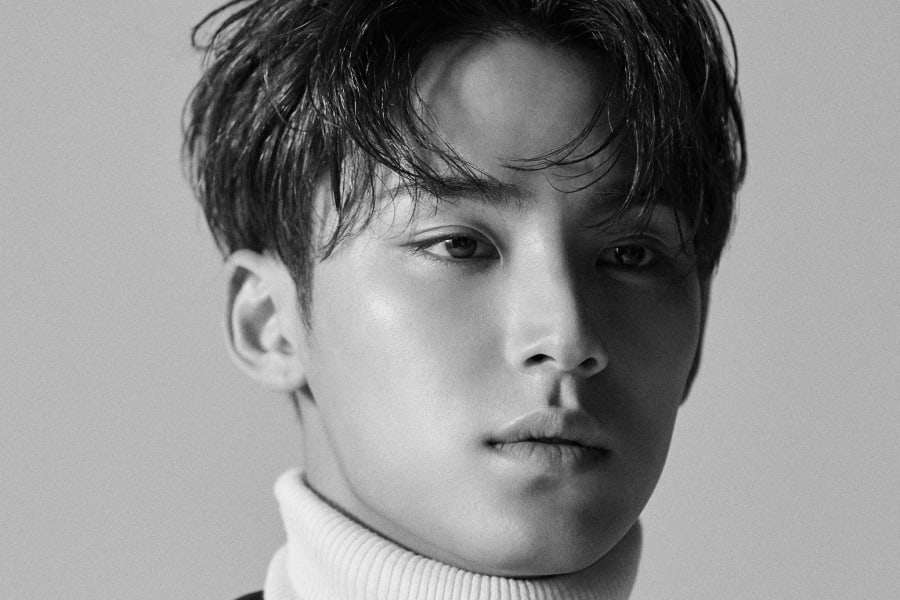 Although his initial casting story is not as thrilling, Mingyu’s audition after it is the key to his star quality. Once he got to his audition, he was unsure of what to present so he belted out the national anthem and performed a dance he learned at church!

What are some interesting stories you know about other idols and how they joined their agencies? Share them with us below!