Kang Daniel will be hosting his own audio show!

During the Chuseok (Korean Thanksgiving) holiday, Kang Daniel will be hosting “Kang Daniel Show” through Naver’s live audio streaming service NOW. His show will air at 3 p.m. KST every day from September 11 to September 15 on the NOW app.

“Kang Daniel Show” will consist of a total of four episodes, and as the special host, Kang Daniel will share new stories and content with fans every day.

On September 11, Kang Daniel will play a variety of songs of diverse genres ranging from hip hop to ballads. The following day, the artist will talk about movies that he wants to watch with fans during the holidays. Fans are particularly interested in this as Kang Daniel previously shared that he receives inspiration for his lyrics through movies.

Furthermore, on the day of Chuseok (September 13), rapper Gray will appear on the show as a guest. The two artists, who previously met through a variety program, will talk about their current projects.

Finally, on September 14, Kang Daniel will play more songs that he wants to share with fans as the holiday comes to an end. On the following day, the four episodes will be streamed back to back for any fans who missed the original broadcast. 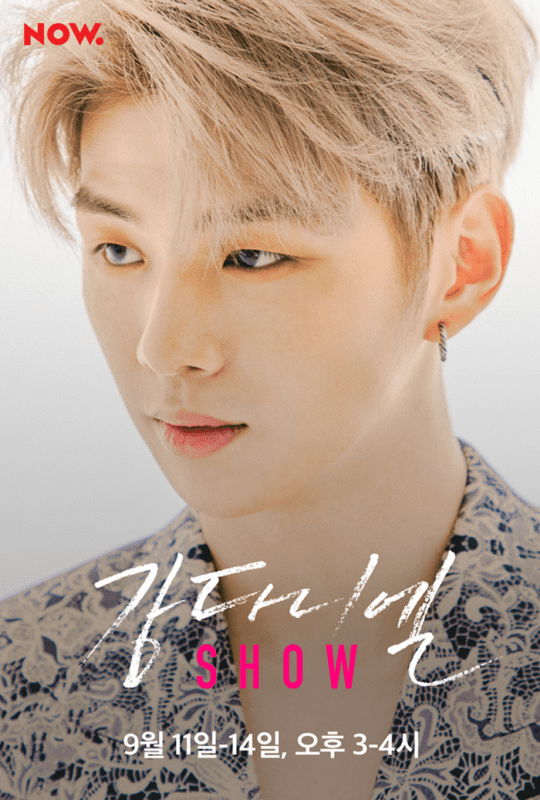 GRAY
Kang Daniel
Kang Daniel Show
How does this article make you feel?