Ki Tae Young Talks About His Marriage To Eugene, Reveals How He Chose The Drama Where They Met

In the interview, Ki Tae Young talked about his wife, Eugene, and how they met through the drama “Creating Destiny.” He said, “There was a period in my life where I was having a really hard time mentally. At that time, I had two different projects offered to me. I was going to do the miniseries, but I ended up picking the weekend drama. Through that drama, I met my wife. I was in a situation where I couldn’t really pick weekend dramas, so it seems like it was fate.”

He continued, “Unlike what you’d think for a celebrity, Eugene has an easygoing and down-to-earth personality. I realized that she was a really good person, and I think my wife felt the same about me.” 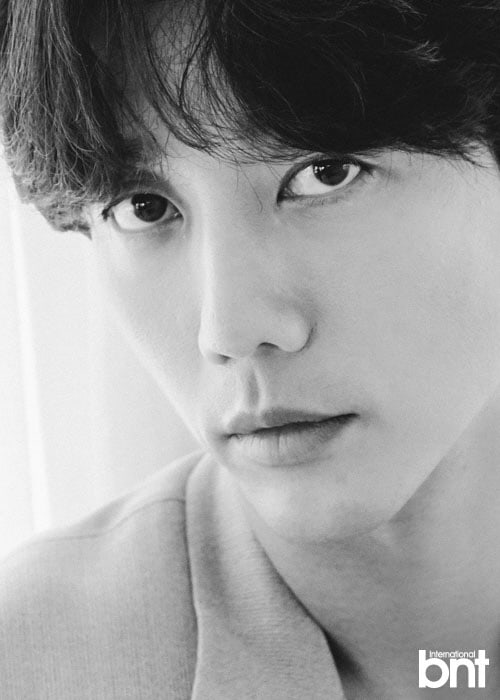 Eugene and Ki Tae Young currently have two daughters, Rohee and Lorin. Ki Tae Young said, “When I thought about marriage, I had to think about it not only as a potential wife but also as a potential mother to our children. I thought that Eugene would be a really wise mother. We began dating with marriage in mind.”

When asked about the secret to a happy marriage, he said, “More than anything else, you have to respect each other. You can’t just do whatever you want because they’re someone who is always by your side. The key point is respect. If you lose respect for each other, then it’s easy to get hurt feelings and become distant from each other. I try not to let that distance develop.” 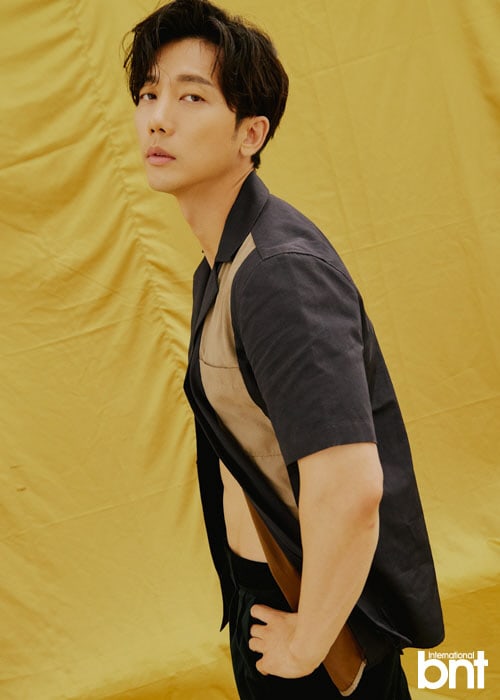 Ki Tae Young is currently acting in the drama “Mother of Mine.” Of his character, Kim Woo Jin, he said, “He’s cold on the outside but there’s a lot of inner pain. He put up a wall in order to protect himself. I liked portraying his restrained emotions.”

In his previous roles, Ki Tae Young had played romantic, well-mannered leads, and this was his first time playing a tsundere (cold on the outside, warm on the inside) character. He said, “The older ladies around me asked me why I was playing such a prickly character, but my wife said that this was my real self. When I first told her about the role, she joked, ‘You can just be like usual then.'” 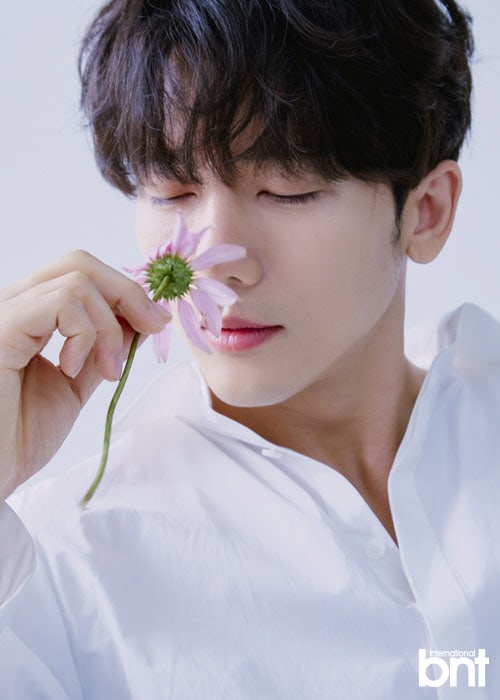 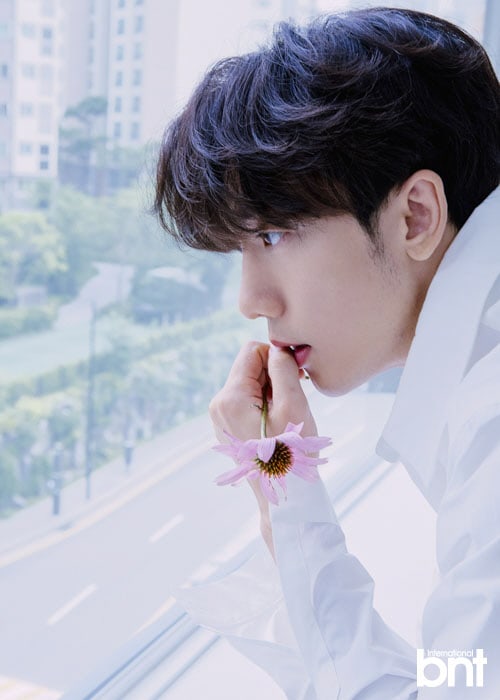 Check out the latest episode of “Mother of Mine” here:

International bnt
Eugene
Ki Tae Young
Mother of Mine
How does this article make you feel?