The upcoming MBC drama “Extraordinary You” has released its official posters!

“Extraordinary You” is based on the webtoon “July Found By Chance” and tells the story of a female high school student named Eun Dan Oh (Kim Hye Yoon) who realizes that she is living as a manhwa (Korean comic book) character. SF9’s Rowoon also stars in the drama as Number Thirteen, a nameless extra in the manhwa whose life changes when he meets Eun Dan Oh.

Unlike the recent teaser, which highlights the comedic aspect of the drama, the posters focus on the romantic and fantasy elements, featuring eye-popping color as well as the two leads in school uniforms. 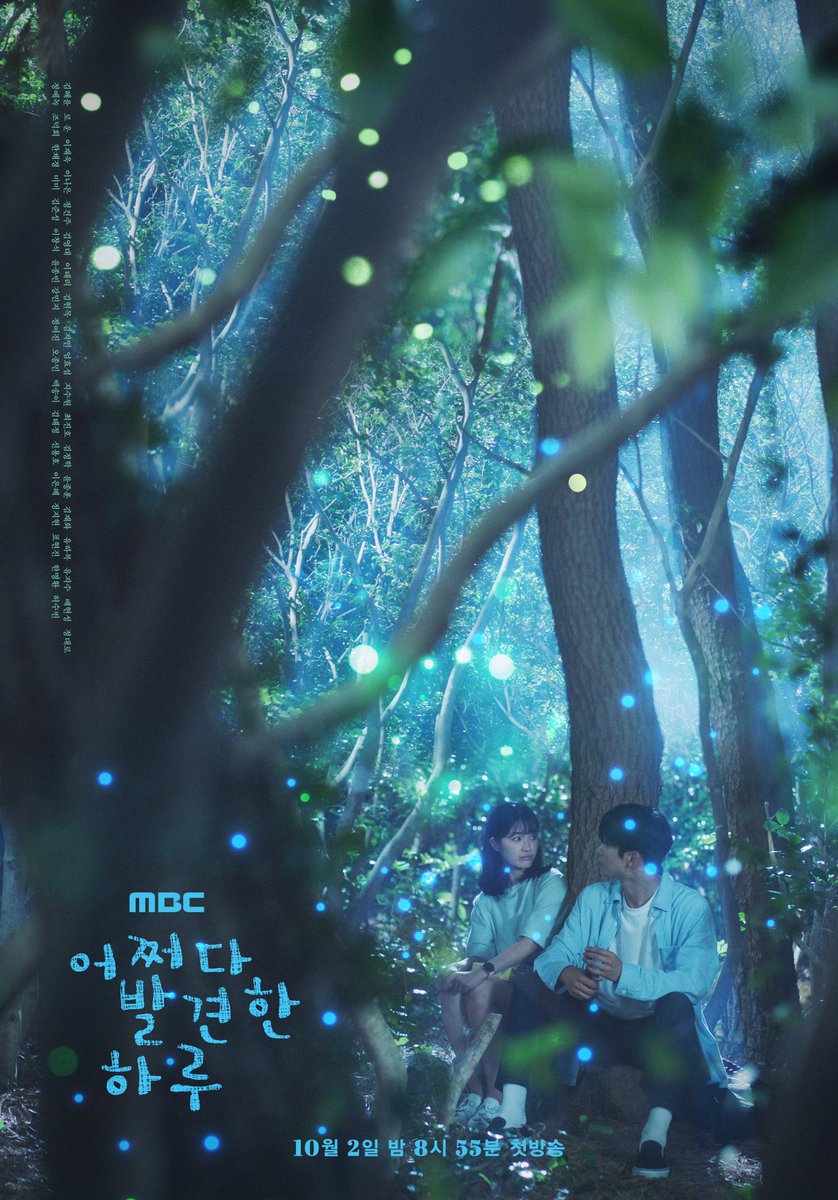 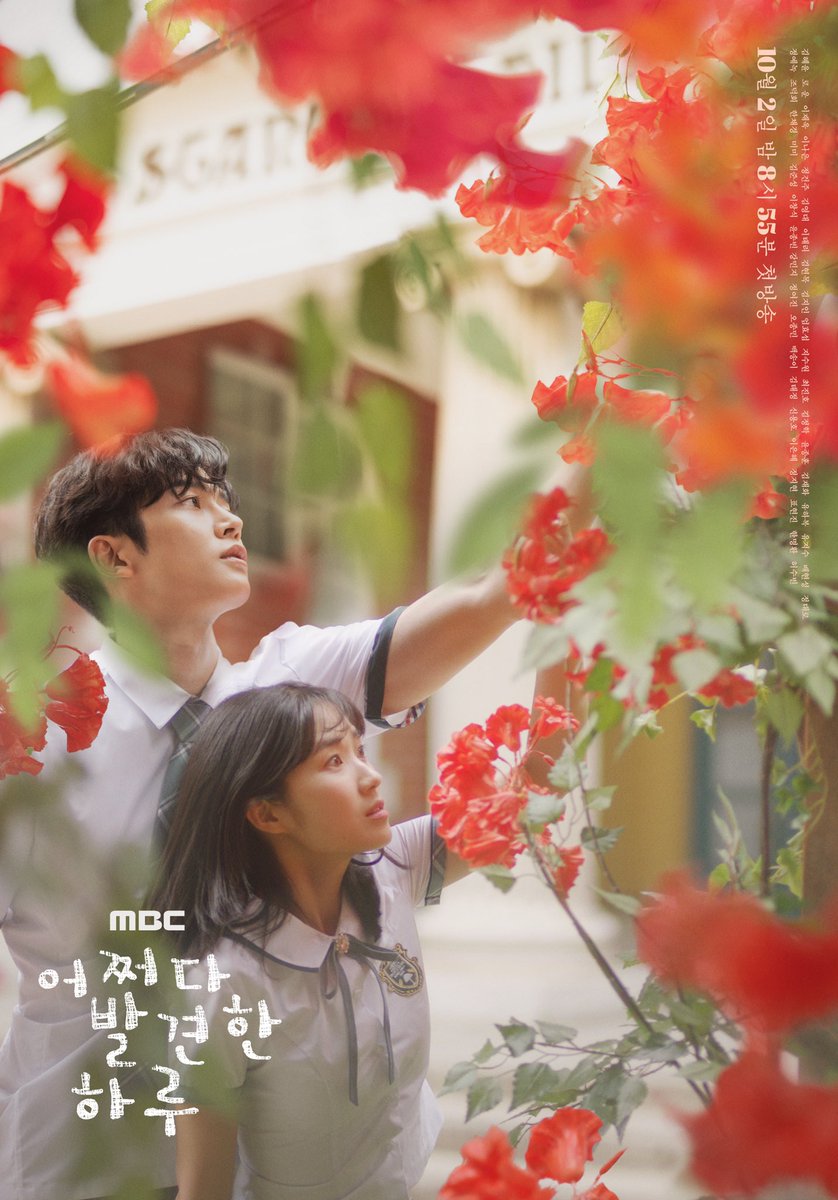 “Extraordinary You” premieres on October 2 at 8:55 p.m. KST. Check out a teaser here!

Rowoon
Kim Hye Yoon
Extraordinary You
How does this article make you feel?