Update: Amber Liu Returns With Self-Directed MV For “Hands Behind My Back”

Amber Liu has made her much-anticipated return!

On September 20, she released her single “Hands Behind My Back” along with the music video.

A teaser video has been released for “Hands Behind My Back,” a track from Amber Liu’s upcoming album!

#1 Hands Behind My Back
Sept 20th 12AM EDT pic.twitter.com/MGIEgAdvTJ

On September 13, the cover art and track list were revealed for a new release.

Titled “X,” the release will include six tracks “Hands Behind My Back,” “Other People,” “Curiosity,” “Numb,” “Ready For The Ride,” and “Stay Calm.” A date has not been confirmed yet for the new release. 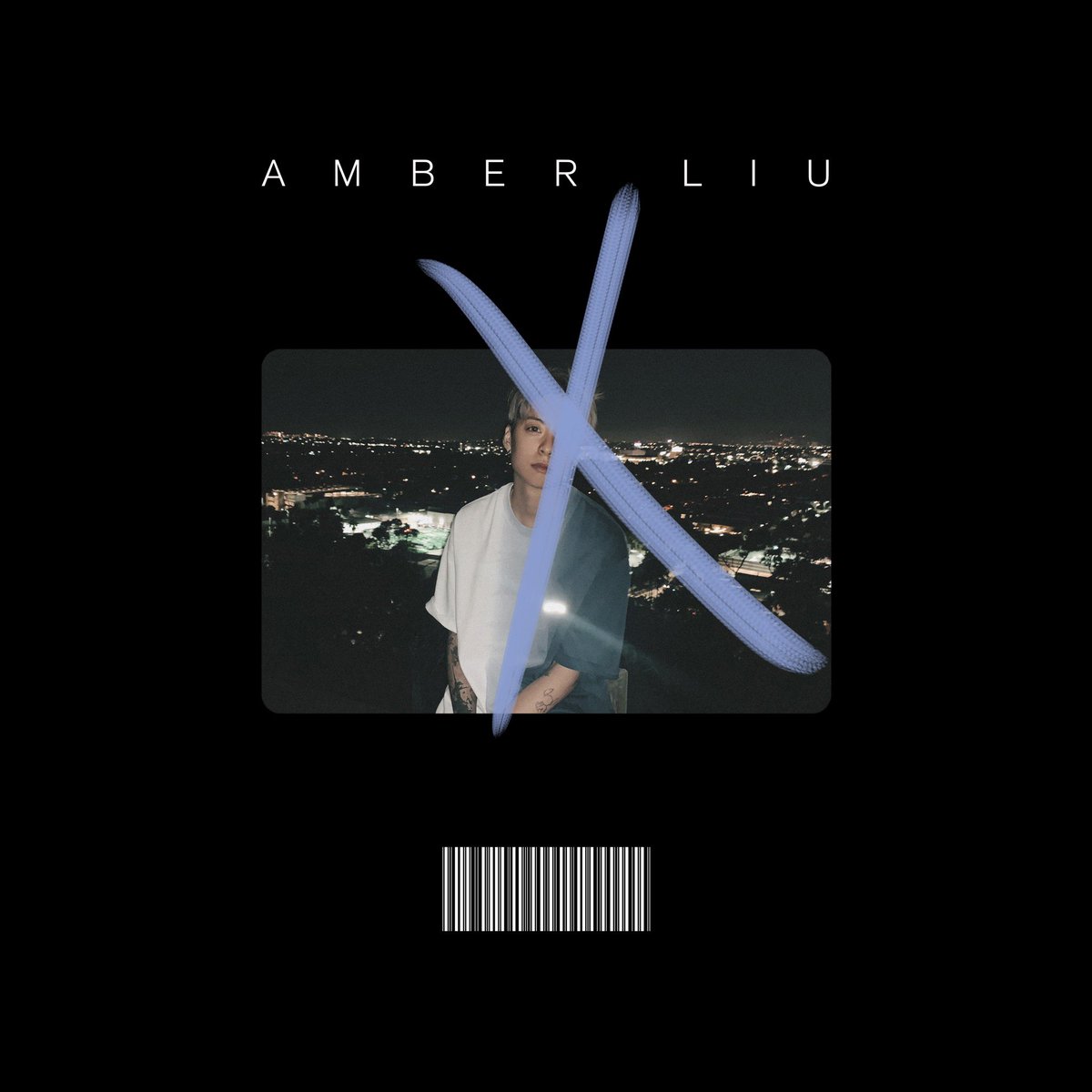 This is set to be Amber Liu’s first music release since parting ways with SM Entertainment after her contract with them expired. Since then, she has gone on to sign an exclusive contract with U.S. agency Steel Wool Entertainment, who she had been working with on her U.S. activities prior to her split with SM.

Are you excited to hear new music from her?