During the show, everyone was surprised when a text message came in from none other than EXO’s leader Suho. The message read, “Hello, this is EXO’s Suho. It’s Chuseok, but everyone’s working on this live broadcast. I heard that Sung Cheol, my junior, was on the show so I’m sending in a text. Choi Hwa Jung, I hope you have a happy Chuseok and you too, Sung Cheol. I’ll definitely be going to watch ‘Battle of Jangsari.'” 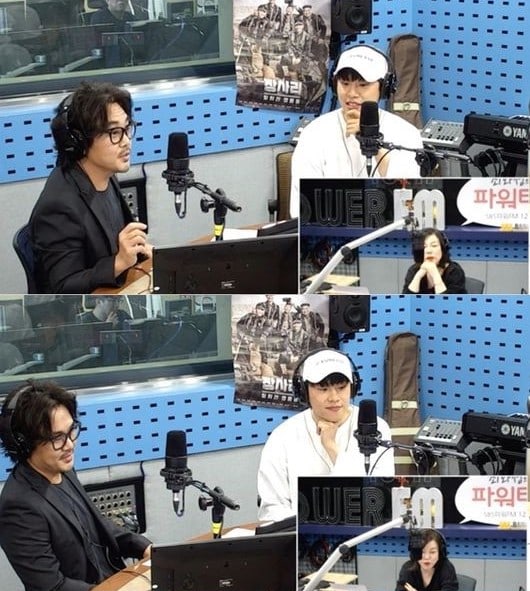 Kim Sung Cheol revealed that he and Suho attended the same university, and he expressed his gratitude to Suho as he added, “He always takes such good care of me.”