Watch: NU’EST’s Baekho Talks About His Family And Father’s Passing + Performs Moving Song With Team On “The Call 2”

On the September 13 episode of “The Call 2,” NU’EST’s Baekho talked about his family following the passing of his father.

The episode included a scene in which the team of Yoon Min Soo, Cheetah, Baekho, and Song Ga In were preparing for their final performance and sat down to talk together about family.

Yoon Min Soo started off by saying that his father passed away when he was young, and Cheetah said that her father had passed away as well. She shared that she loves her mother while missing her father.

“When I have a drink once and a while with my mother at home, I think ‘I wish I could have had a drink with my father,'” she said.

“I also miss my father and love my mother,” he continued. “But I have a hard time telling my family what I want to say to them, things like ‘Be healthy.'” 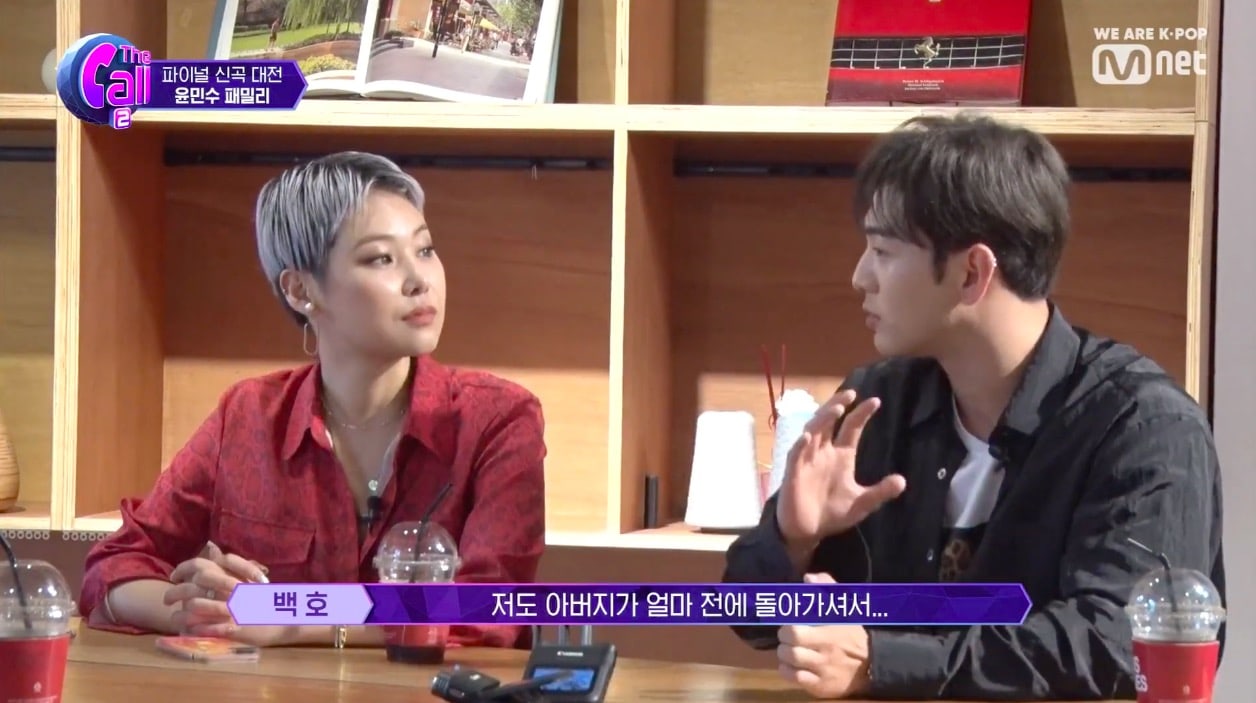 Cheetah smiled and told him that he can say those things through song, and Baekho agreed.

In an interview, Baekho shared, “I’ve noticed that my mother is slowly coming to rely on me. Lately it feels a little strange. Rather than feeling like I’m singing a song, I’ll do the performance while thinking of it like I’m saying the things I haven’t been able to say.” 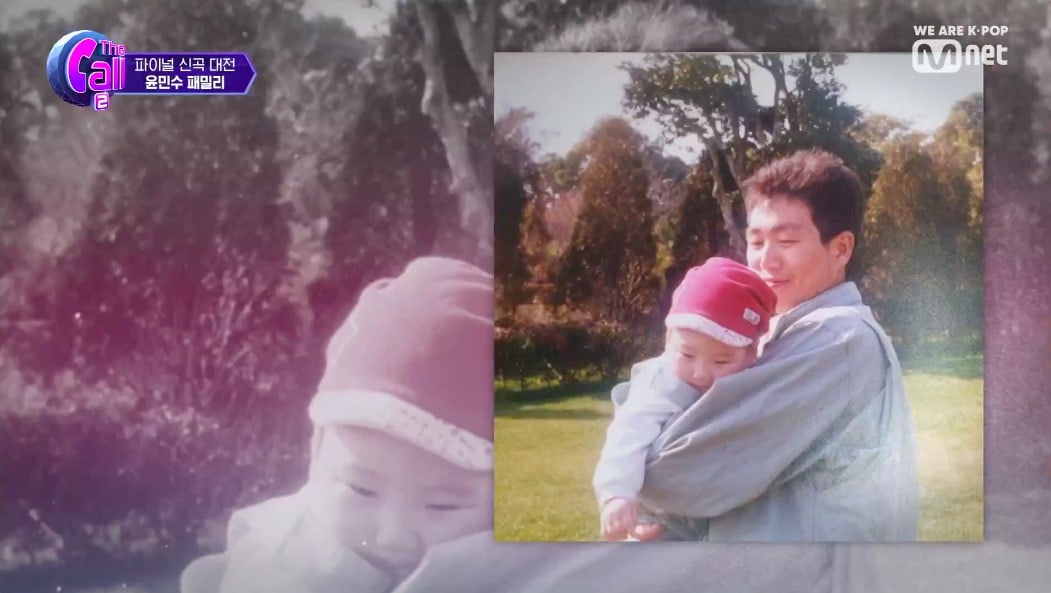 Ahead of their performance, the four singers stood on stage as their messages played as a narration. For Baekho’s message he said, “Mom, it’s Dongho. I’m always grateful, I’m sorry, and I love you.”

They then performed their song titled “Be Healthy and Don’t Be Sick,” which includes honest lyrics of love, apology, gratitude, and concern as they convey what they haven’t been able to express to their parents.

Watch their performance below:

NU'EST
Baekho
The Call 2
How does this article make you feel?