“Miss Lee” is an office comedy about employees of a small electronics company who struggle through life and grow together as they fight to keep their company afloat.

The new stills show close friends Lee Seon Shim (played by Hyeri) and Goo Ji Na (played by Uhm Hyun Kyung). The two spend nearly 24 hours together on a daily basis, coworkers by day and roommates by night. While Lee Seon Shim is the picture of innocence, Goo Ji Na has a more ambitious, knowing look in her eye. The two appear to be engaged in deep, secretive conversation, leading viewers to wonder what the two characters are up to as well as what is keeping Lee Seon Shim up at night.

A source from the drama said, “Goo Ji Na’s sweet persuasions, which will help Lee Seon Shim turn around her life, will begin. Please look forward to Goo Ji Na’s plan for the innocent Lee Seon Shim. The relationship between the teddy bear-like Lee Seon Shim and the fox-like Goo Ji Na will be an interesting one to watch.” 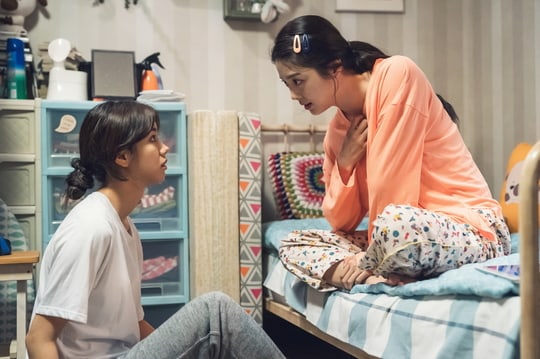 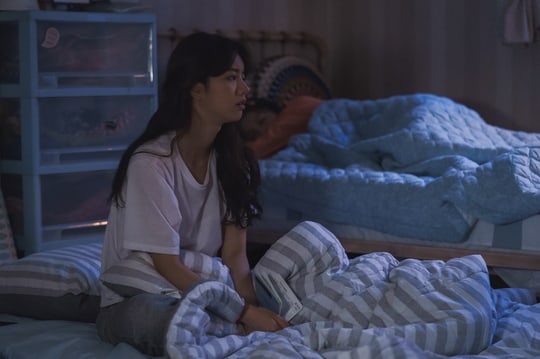