Lee Tae Ri will be transforming into a figure with mystical charms and secrets in the upcoming MBC Wednesday-Thursday drama “Extraordinary You”!

“Extraordinary You” will be a school romance drama that tells the story of high school student Eun Dan Oh (played by Kim Hye Yoon), who wishes to go against her fate and find true love.

Lee Tae Ri will play a character referred to others as Jin Mi Chae, a mystical individual whose name, age, and other details aren’t known. He is called the “Jinmichae (seasoned dried squid) fairy” because he always appears whenever seasoned dried squid is on the menu at school, and he is extremely popular amongst the girls at the school. He also has a secret that no one else knows, and will play an important role in the story. 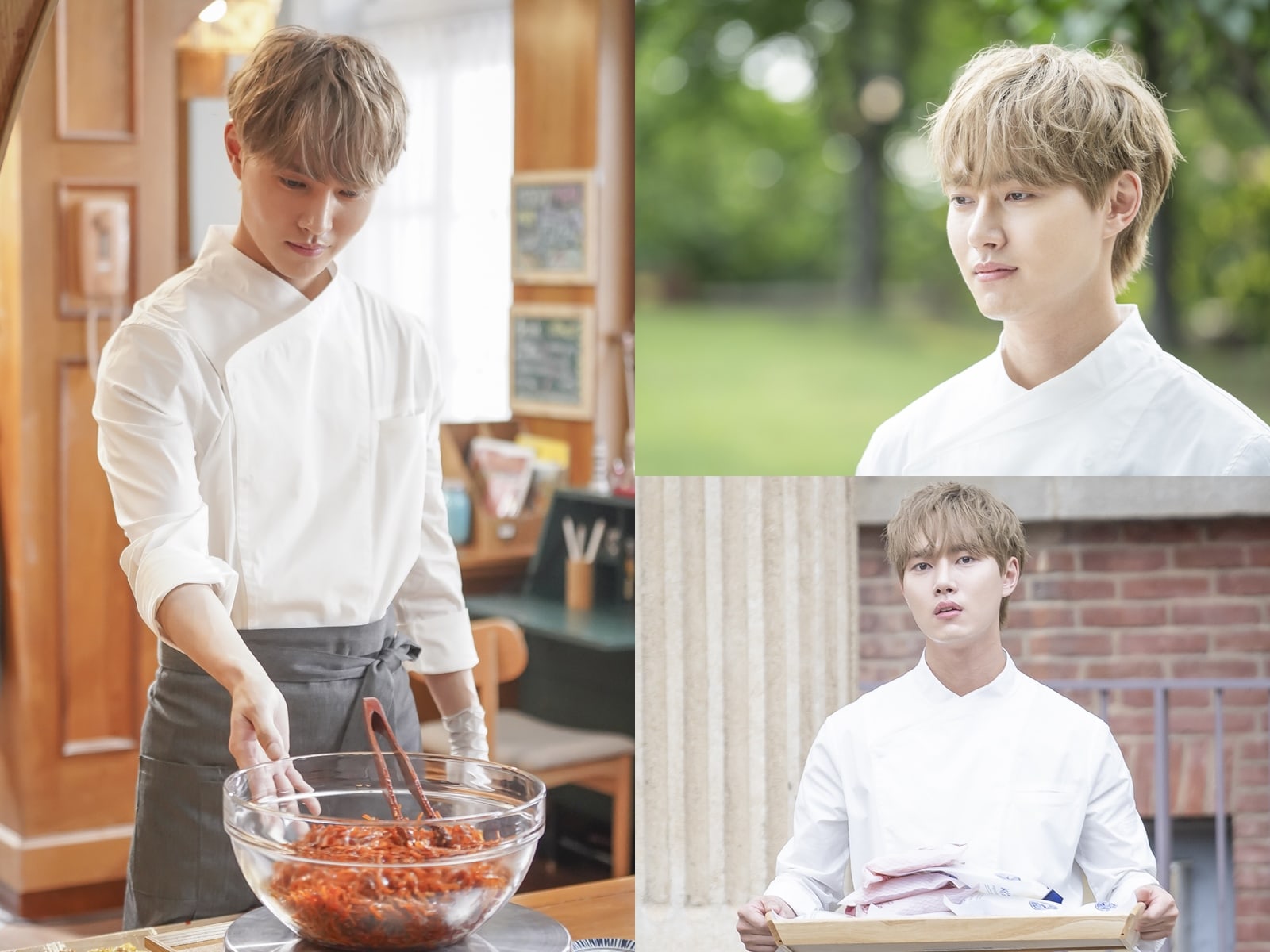 On playing the role, Lee Tae Ri said, “At first, I was worried if I would be able to take on the role. He’s a supernatural figure who has had more life experiences than the other characters. I related to that in a way because I started acting at quite a young age, so I have experience playing a lot of different characters.” He continued to add, “As it’s a character with secrets, the most difficult thing was expressing the various changes in emotions that he goes through as a complex character.”

Finally, Lee Tae Ri shared excitement for the drama as he said, “‘Extraordinary You’ is like an assorted gift set. It’s not just a romance, it has secrets embedded throughout and the journey to uncover the truth will bring the viewers a lot of joy.”

“Extraordinary You” will be the follow-up drama to “Rookie Historian Goo Hae Ryung” and will premiere on October 2.

Lee Tae Ri
Extraordinary You
How does this article make you feel?