SBS’s upcoming drama “Vagabond” has shared a glimpse of stars Suzy and Lee Seung Gi hard at work behind the scenes!

“Vagabond” is a new espionage action thriller about a stuntman named Cha Dal Gun (played by Lee Seung Gi), who embarks on a quest to uncover the hidden truth behind a mysterious plane crash—and ends up stumbling upon a massive corruption scandal in the process. Suzy will star in the drama as Go Hae Ri, a National Intelligence Service (NIS) secret agent who is working undercover at the South Korean embassy in Morocco.

In addition to releasing several behind-the-scenes photos of its two leads, the drama’s production crew raved about the unparalleled teamwork between the co-stars. According to the staff, Suzy and Lee Seung Gi displayed remarkable focus and passion during filming, going over the script together at every opportunity and working hard to practice their scenes. The two actors were also diligent in monitoring their own performances and exchanging opinions about the drama with the director. 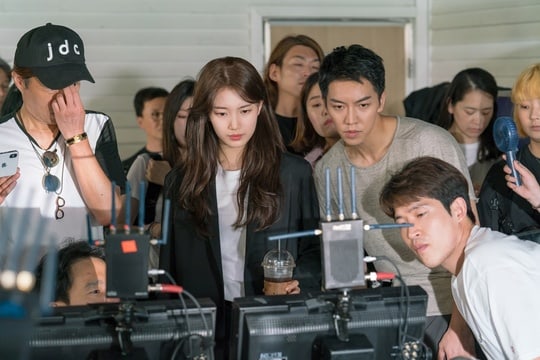 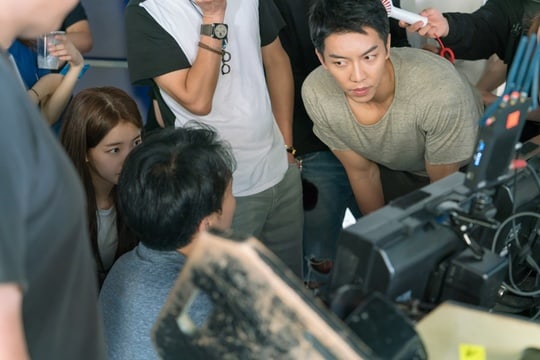 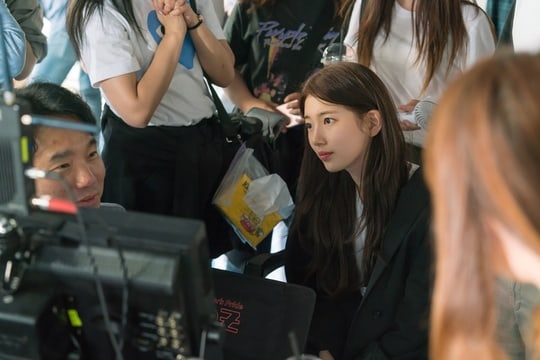 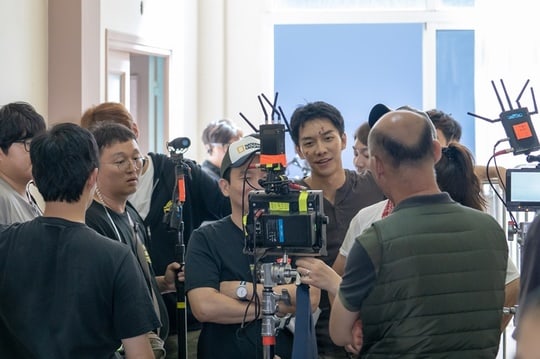 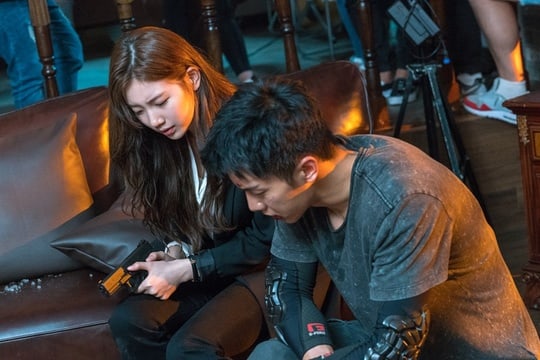 One notable set of photos captures Suzy and Lee Seung Gi engaged in serious discussion as they prepare to film a scene together. Despite the fact that they had just completed filming a difficult and physically demanding action scene, the two actors chose to forgo their break time in favor of carefully running through their next scene together in the script. 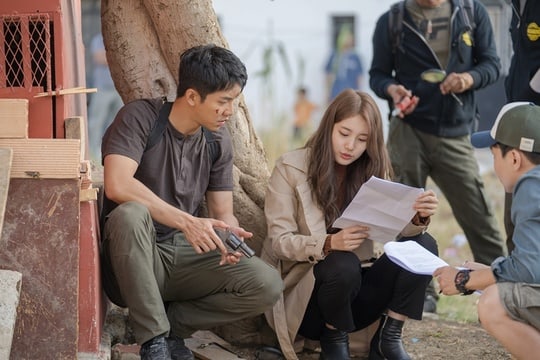 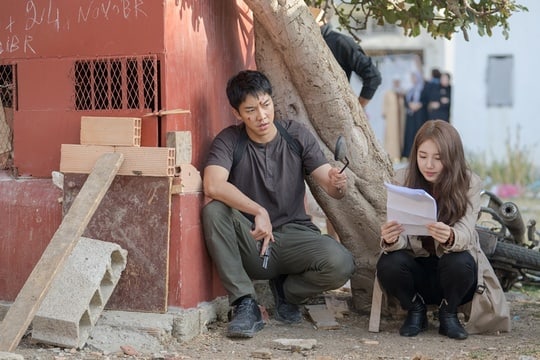 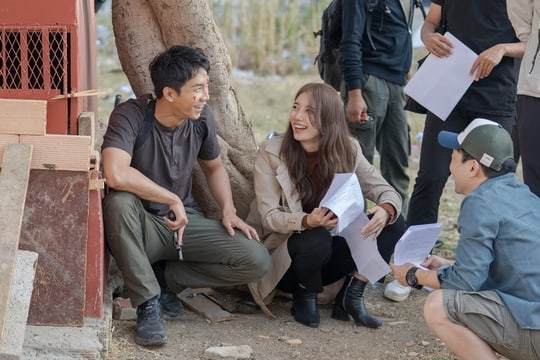 The company added, “Please look forward to the first broadcast of ‘Vagabond,’ which will capture the remarkable teamwork between Lee Seung Gi and Bae Suzy.”

“Vagabond” will premiere on September 20 at 10 p.m. KST. In the meantime, check out the highlight clip for the drama here!