On September 15, Henry shared a selfie of him and the Hollywood actress. He added, “Hope you enjoyed Korea. See you next time!”

She commented under the photo, “It was such a pleasure!! Can’t wait for next time” with a heart emoticon.

Hope you enjoyed Korea. See you next time! @lanacondor 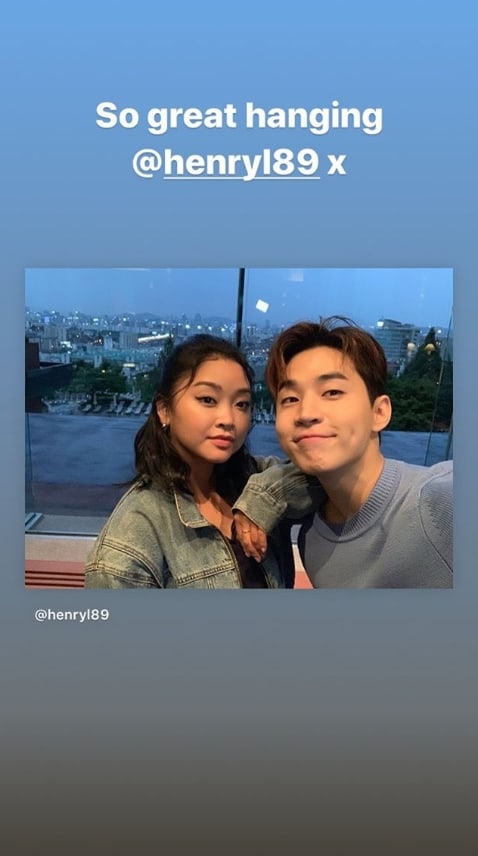 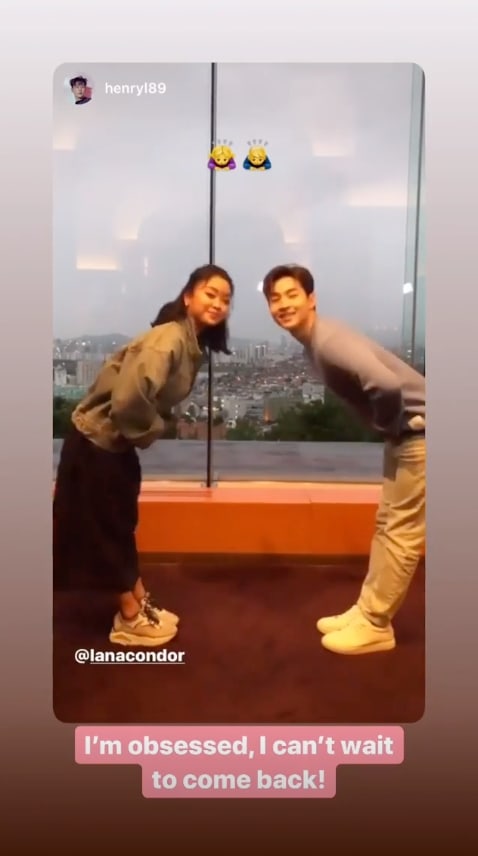 The actress is most known for her breakout role in Netflix’s “To All The Boys I’ve Loved Before,” in which she plays lead character Lara Jean Covey, who is half Korean. The cast and crew were spotted filming the third movie, “To All the Boys: Always + Forever, Lara Jean,” in South Korea earlier this month.

Henry also recently starred in his first Hollywood film, “A Dog’s Journey,” which premiered on May 17.

Henry
Lana Condor
How does this article make you feel?