Lee Sang Yoon Shares His Thoughts On Dating And Marriage

Lee Sang Yoon shared his outlook on dating and marriage.

On the September 15 episode of SBS’s “My Ugly Duckling,” the actor appeared as a special MC to promote his upcoming drama “VIP.”

The celebrity moms were delighted to see him and began asking many questions. Hong Jin Young‘s mom especially showed interest in the actor. She asked, “Do you have a girlfriend?” and he answered, “I don’t right now.” Hearing this, she commented, “Why did [women] leave alone this pretty-looking person?”

When Lee Sang Yoon said that he was 39 years old (by Korean reckoning), Hong Jin Young’s mom made everyone laugh by adding, “He’s four years apart from Jin Young.” 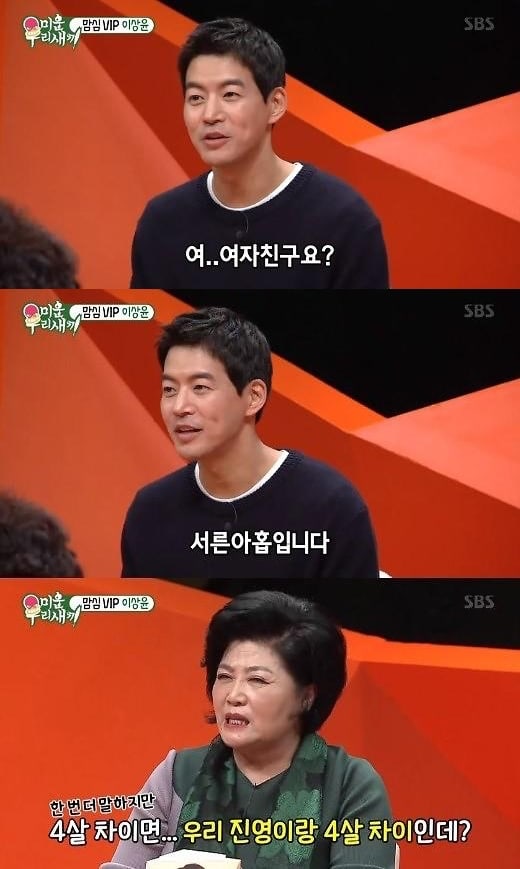 Lee Sang Yoon has a degree in physics from the prestigious Seoul National University. When the MCs asked, “Why are you a celebrity when you were good at studying?” the actor replied, “It started as a coincidence. I was introverted, and people around me suggested that I try becoming a celebrity to change my personality. I guess they thought I’d stop doing it after some time, but this job was really fun.”

MC Seo Jang Hoon also brought up the topic of marriage. “I’m not living [alone] in order to enjoy my single life,” replied Lee Sang Yoon. “I think it’s a really important issue. I really want to [get married], and think it’s something I need to do, but you see examples of what happens when it doesn’t turn out well.”

He then glanced over at Seo Jang Hoon, and said, “Oh…nevermind.” He then apologized and lost his train of thought as he rambled on, and the other MCs stifled their laughter. 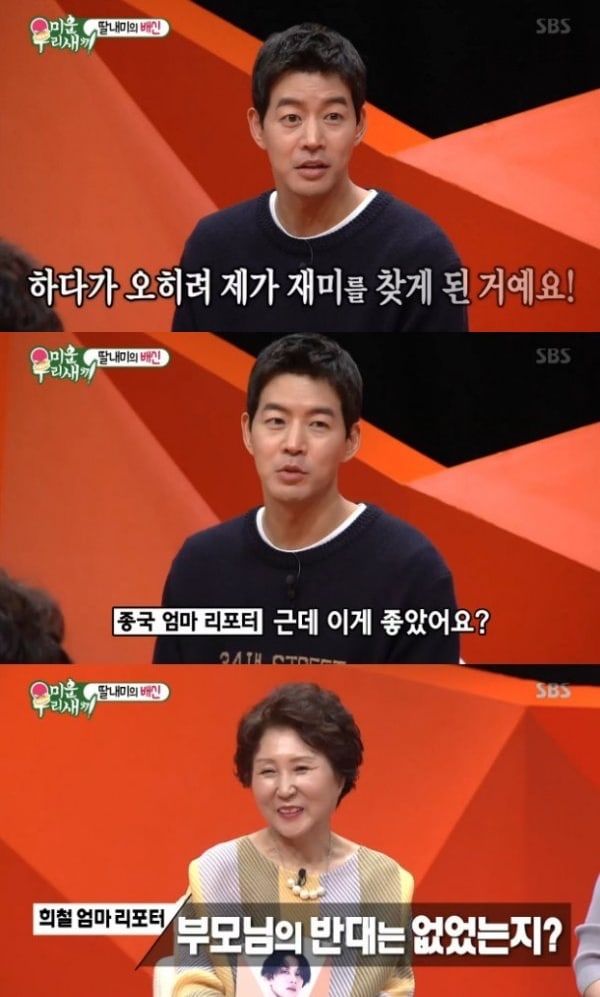 Lee Sang Yoon
My Little Old Boy
How does this article make you feel?