The drama will tell the story of a man and a woman who participate in a science project of freezing humans for 24 hours, but due to mysterious circumstances, they wake up 20 years later.

Ji Chang Wook plays variety show PD (producing director) Ma Dong Chan. He is not afraid to take on challenges when it comes to his work. However, he ends up being frozen for 20 years due to his own program. The quote on his poster reads, “I do what my heart tells me to. No matter what that is.” 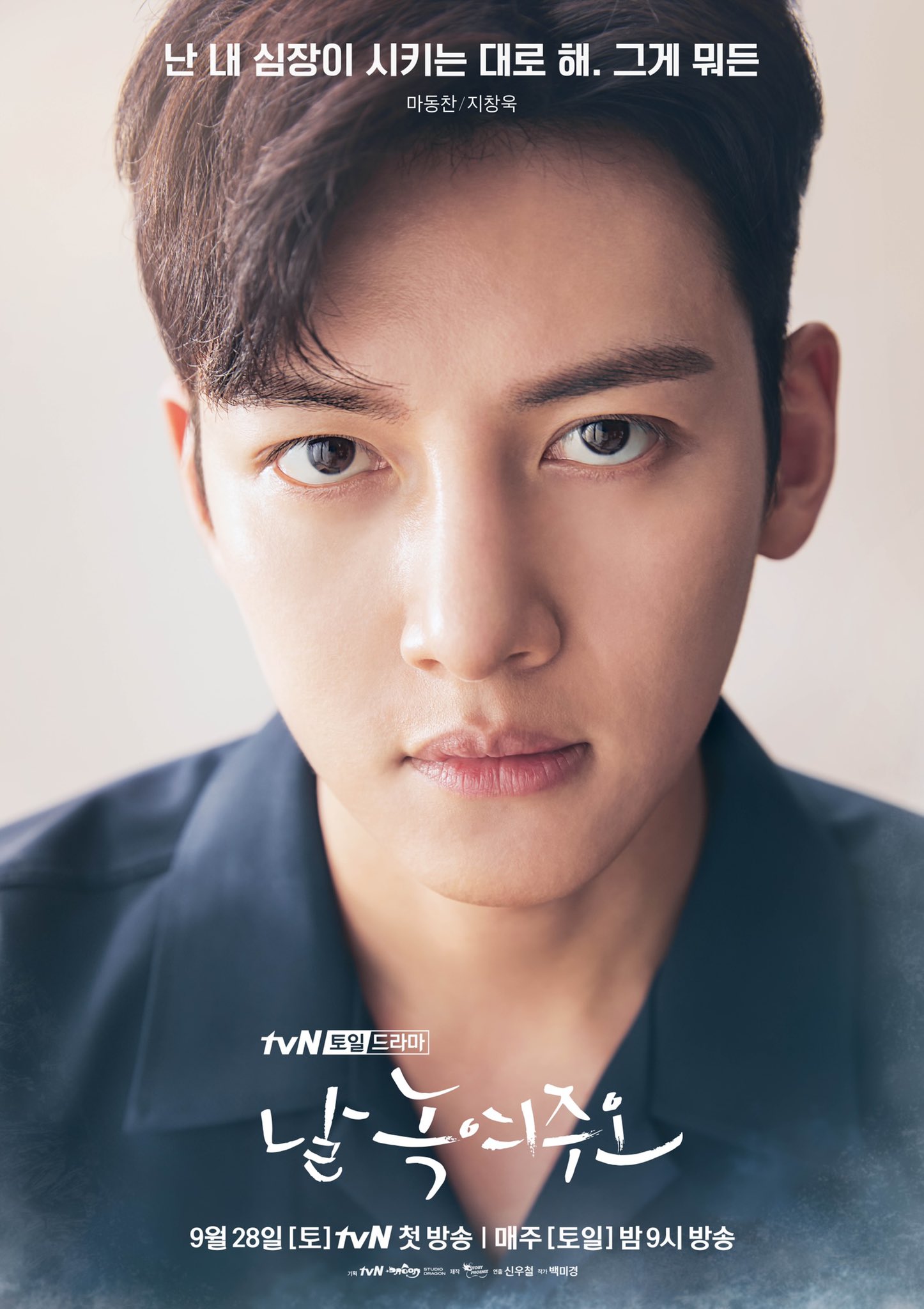 Won Jin Ah’s character Go Mi Ran is extremely upset when she finds out that 20 years have passed after waking up from being frozen due to Ma Dong Chan’s offer. The text on her poster reads, “Return my 20 years! Take responsibility for my life that I’ve missed out on!” 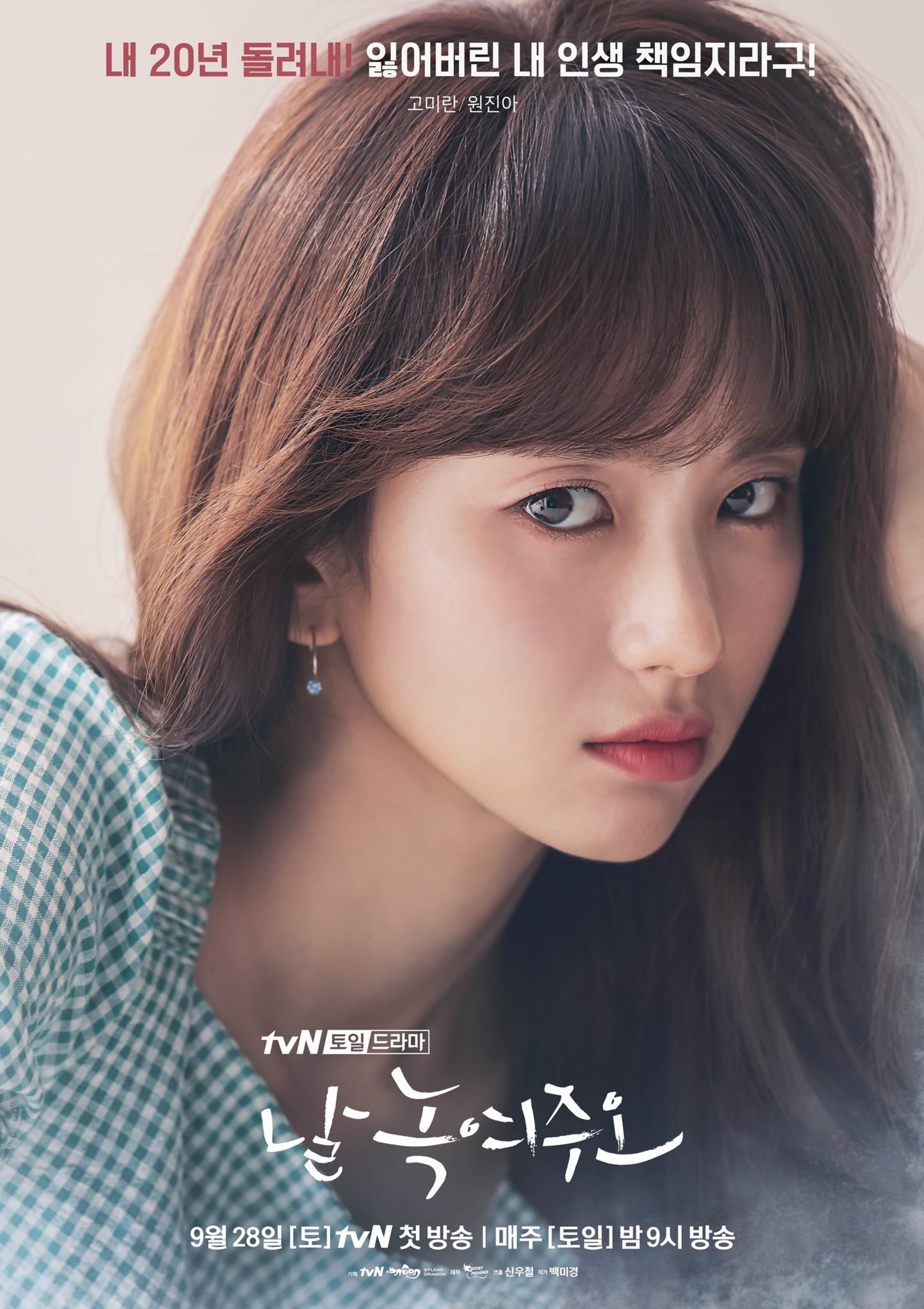 Yoon Se Ah’s character Na Ha Young was Ma Dong Chan’s girlfriend before he was frozen. Her personality becomes extremely cold-hearted during the time that he is frozen, but her feelings begin to waver when she seems him after 20 years as the same person from her memory. She expresses in her character poster, “Let’s start again from that point. Our love has not ended completely yet.” 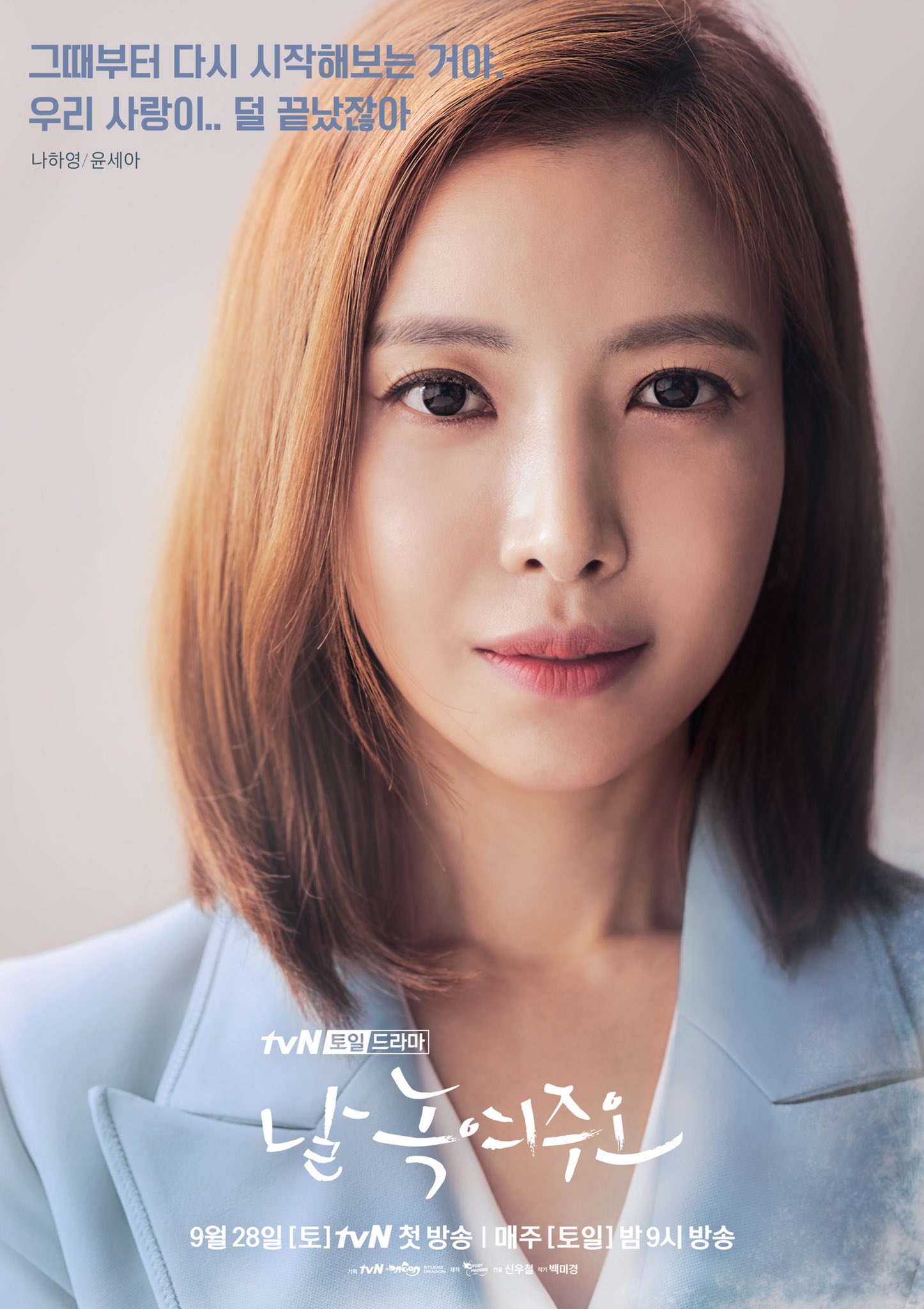 The drama’s production team commented, “Despite the hot weather [at the poster shoot], the actors perfectly transformed into their characters, leading to satisfactory results. The actors, who will showcase perfect acting in any situation, are working hard on preparing the delivery of a fun story. We ask for your support until the premiere episode in two weeks.”

“Melting Me Softly” is set to premiere on September 28 at 9 p.m. KST via tvN.