Jessica is back with her new single “Call Me Before You Sleep” featuring Giriboy!

Jessica and Giriboy wrote the lyrics for “Call Me Before You Sleep,” a song that talks about a loving couple that always calls one other before bed and ends up talking on the phone all night long.

Watch the two artists perform the song below!

A new teaser image has been released for Jessica’s upcoming song “Call Me Before You Sleep” featuring Giriboy! 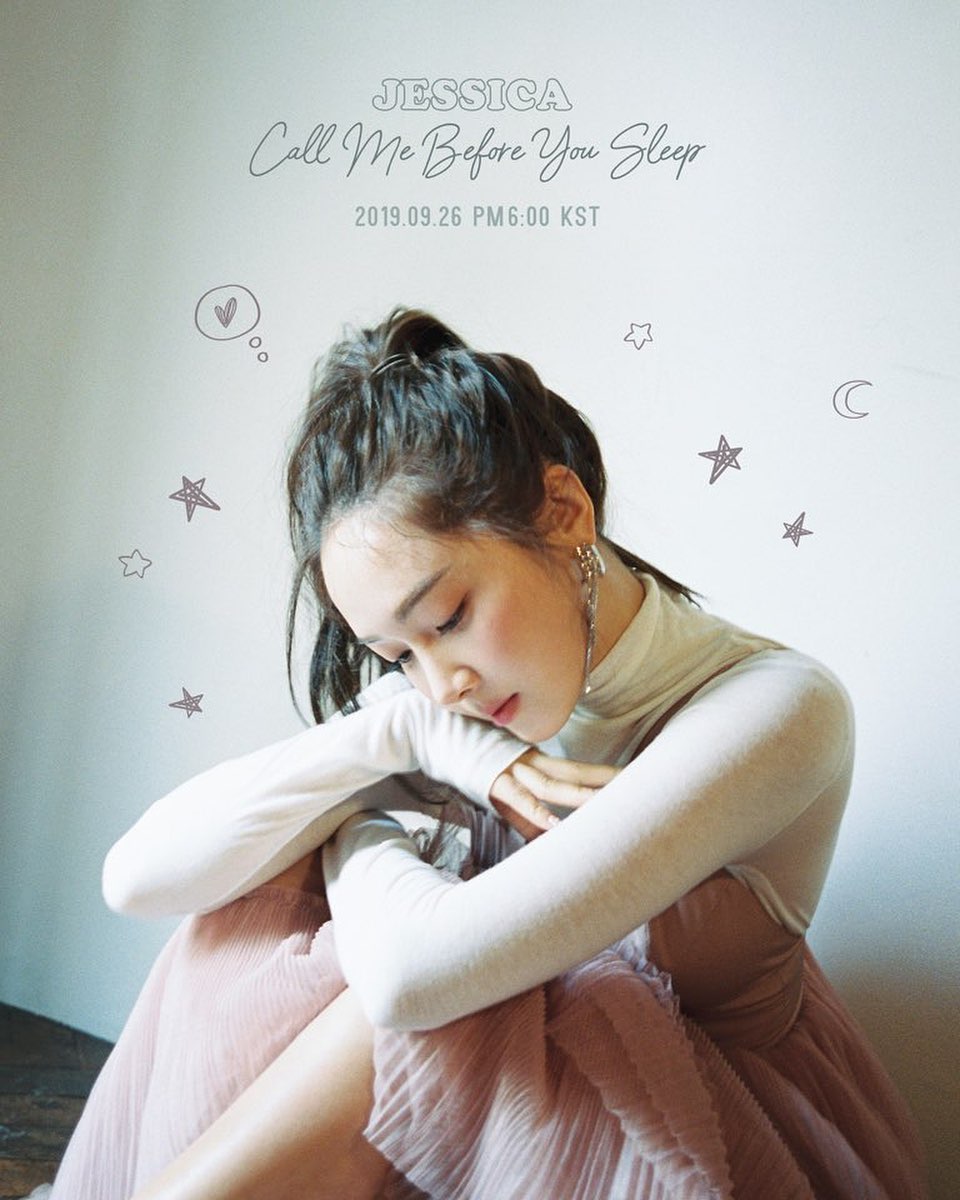 The first teaser for Jessica’s upcoming single has been revealed!

The single is titled “Call Me Before You Sleep” and will be released on September 26 at 6 p.m. KST. 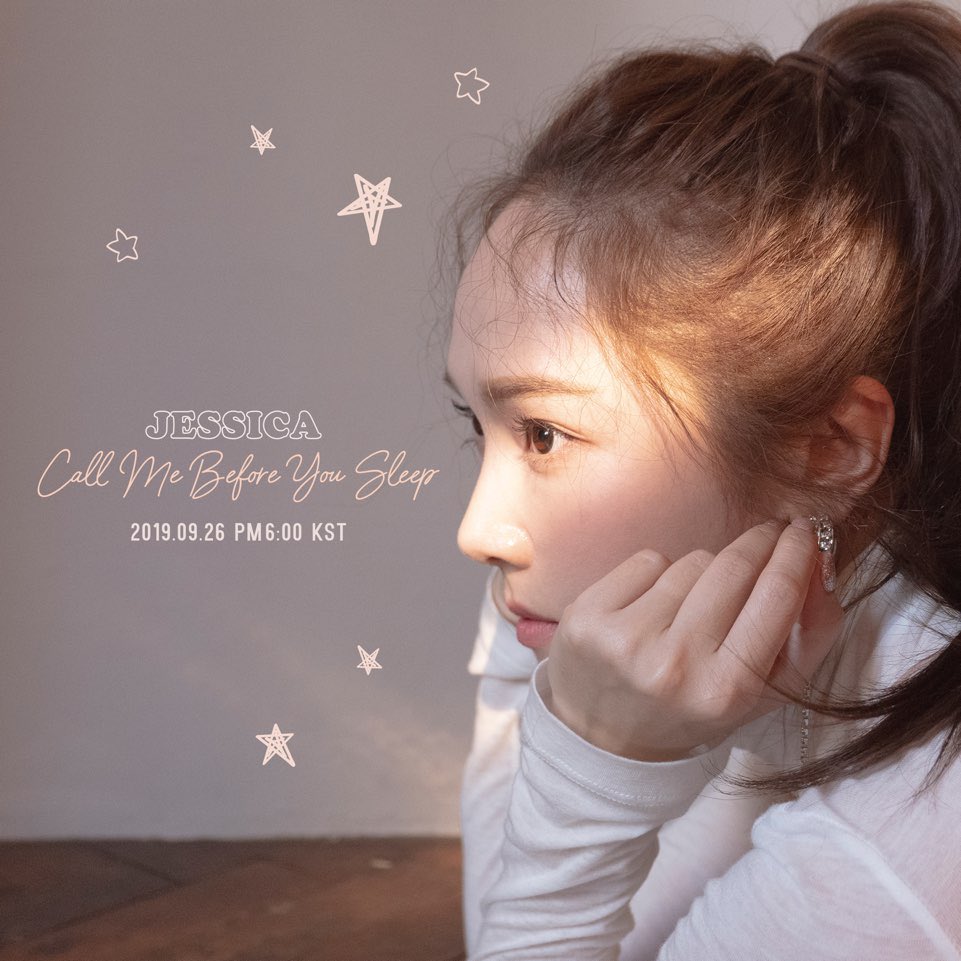 Jessica is gearing up to release new music!

On September 16, the singer’s agency Coridel Entertainment revealed, “Jessica is making a comeback with a new single on [September] 26.”

The agency continued, “Jessica’s new song was produced in collaboration with a surprising artist. Jessica’s unique vocal color will be showcased through a different style of music. Please look forward to it.”

This upcoming release will be Jessica’s first in nine months since “One More Christmas” in December 2018.