JYP Entertainment Confirms Baek A Yeon’s Departure From The Agency

Singer Baek A Yeon has left her longtime agency, JYP Entertainment, after the conclusion of her contract.

On September 16, JYP Entertainment released an official statement on their website.

Hello, this is JYP Entertainment. We would like to inform you that the exclusive contracts of our artists Baek A Yeon and Baek Yerin (15&) expired on August 30 and September 14 respectively.

By seeking their own musical color while trying various genres, Baek A Yeon and Baek Yerin have moved listeners with their beautiful vocals and music. Although we are now parting ways, JYP will continue to sincerely support these two artists and their bright futures.

Thank you to the fans who have sent so much love to these two artists. We ask for your continued support so that they can become even more beloved artists who give happiness to others.

Baek A Yeon also took to Instagram Stories to post photos of the agency building with the caption, “Goodbye.” 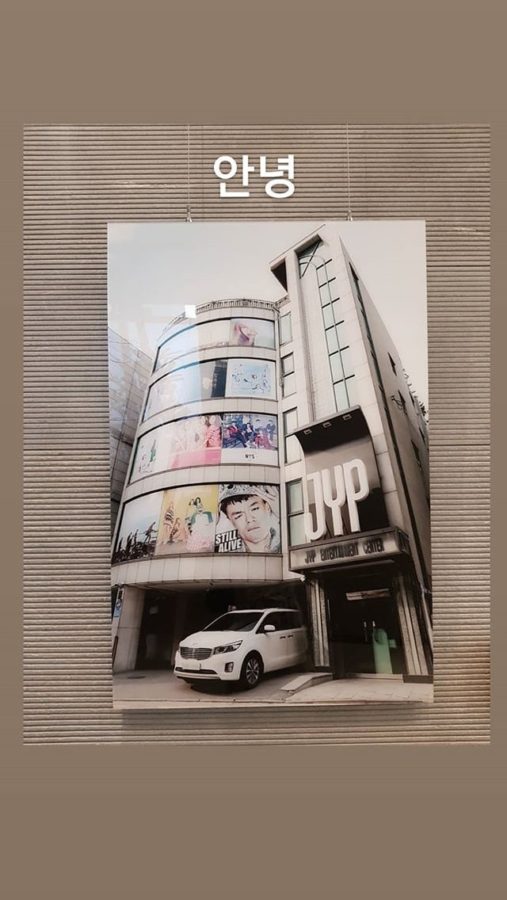 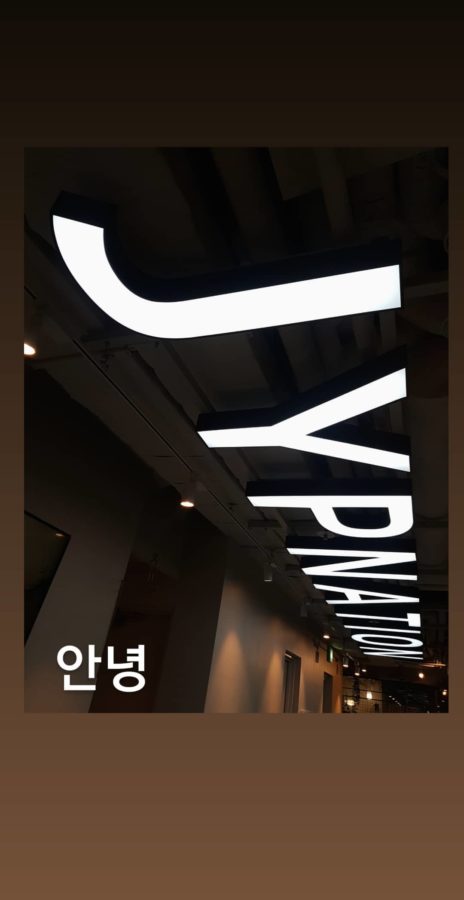 Baek A Yeon participated in the first season of “K-Pop Star” in 2011 and signed with JYP Entertainment to make her debut in 2012. Her breakthrough as a singer-songwriter came in 2015 with the hit self-composed track “Shouldn’t Have.”